Thawing ice has revealed a treasure trove of previously hidden World War I artifacts in the Italian Alps.

No one had been inside the space, which was hidden and closed off by ice, in nearly 100 years. But as a result of rising temperatures, a glacier that had prevented access to the shelter had sufficiently melted in 2017 to allow researchers into what they’ve discovered to be a gold mine of items.

As the ice melted, relics — including bodies — have continued to appear in the area summer after summer.

“A corpse is found every two or three years, usually in places where there was fighting on the glacier,” museum staffer Marco Ghizzoni told the Guardian.

“The findings in the cave on Mount Scorluzzo give us, after over a hundred years, a slice of life at over 3,000 meters above sea level, where the time stopped on Nov. 3, 1918, when the last Austrian soldier closed the door and rushed downhill,” according to a museum press release, CNN reported.

Inside, a world last accessed close to a century ago has offered researchers an abundance of antiques from a bygone era. Some of the recovered artifacts will be part of a collection set to open at the museum next year. 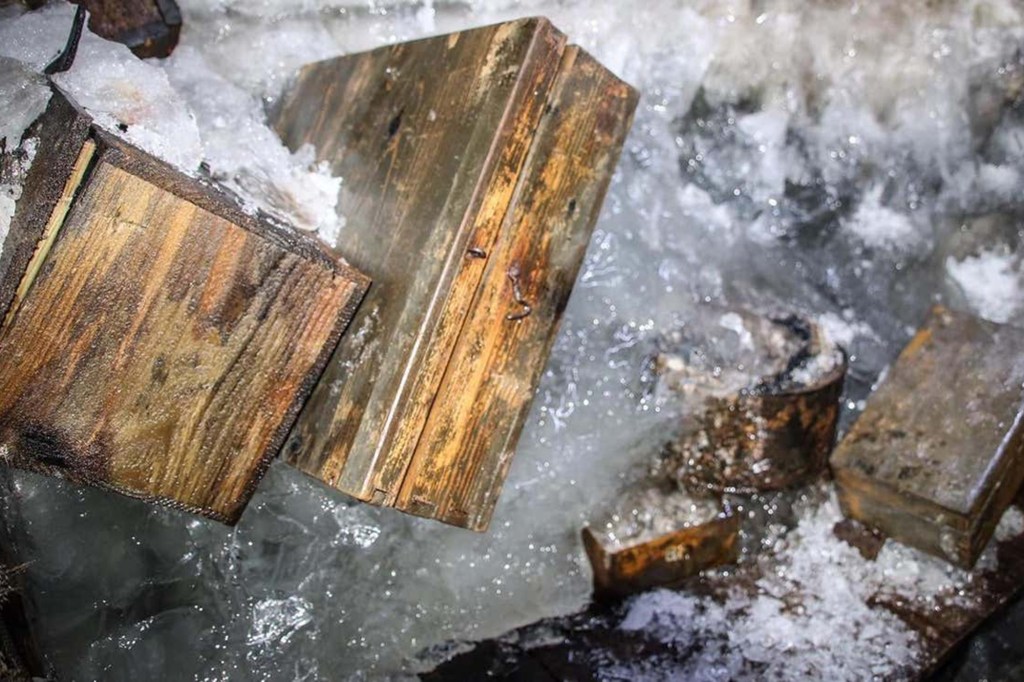 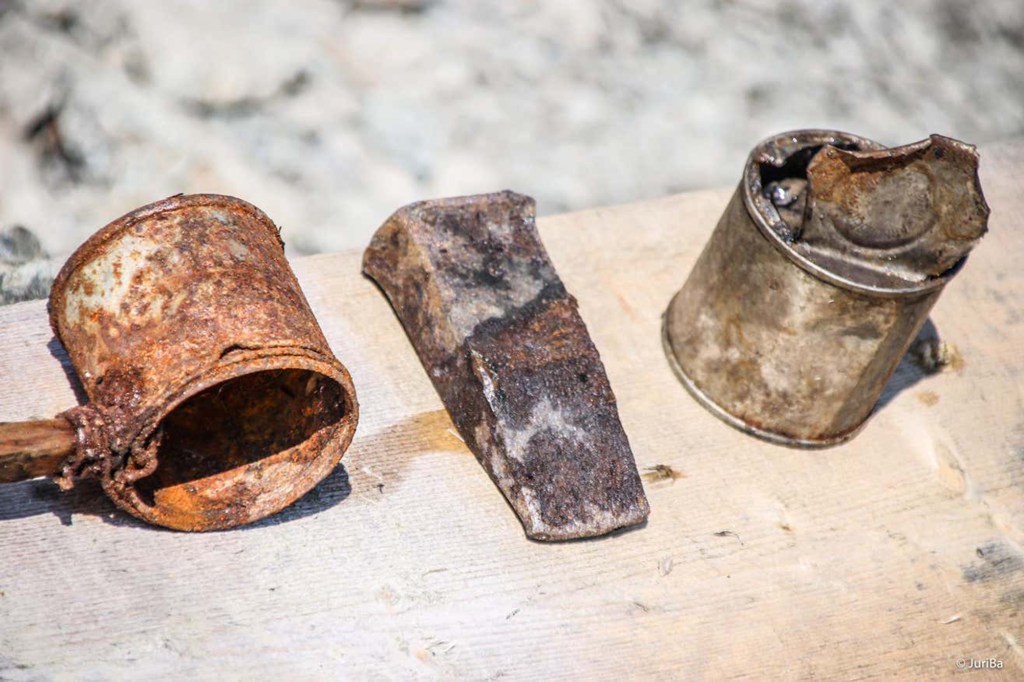 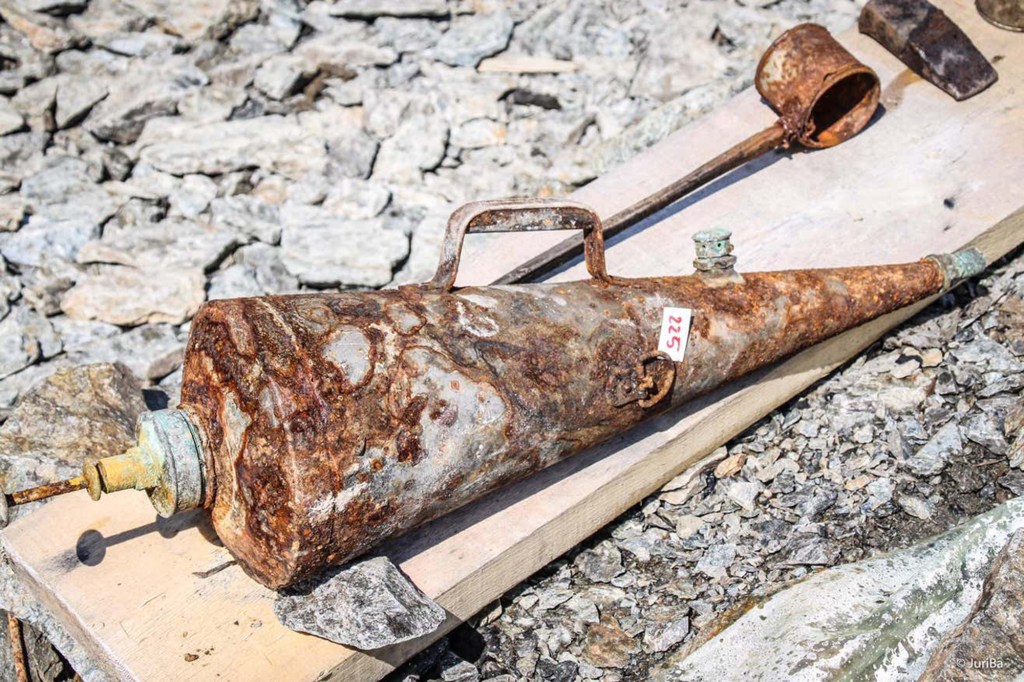 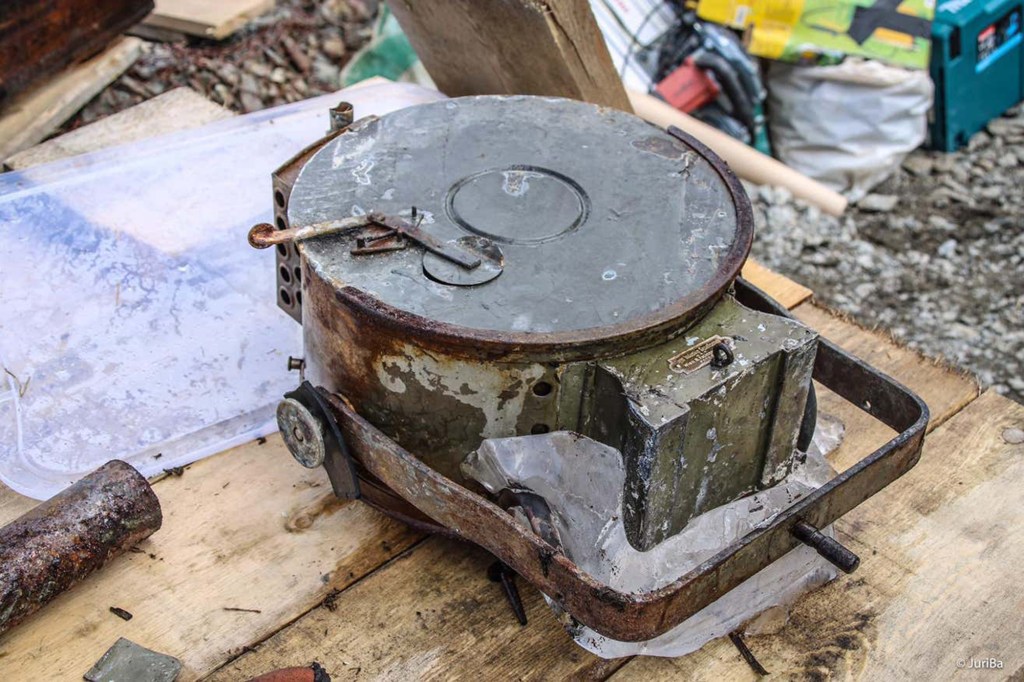