It’s going down in the Garden State.

Jacqueline, who is married to Manzo’s brother Chris Laurita, did not hold back when an Instagram user recently asked, “Any thoughts on Melissa’s friendship with Caroline Manzo?”

“I think they are friendly acquaintances,” Jacqueline, 52, replied. “Melissa always used to say Caroline was too old and boring for the show. (She’s not).”

Jacqueline added that Gorga, 43, “must have heard the rumor that Caroline may be going back to the show 😉” and that she’s likely “trying to form her alliances.” 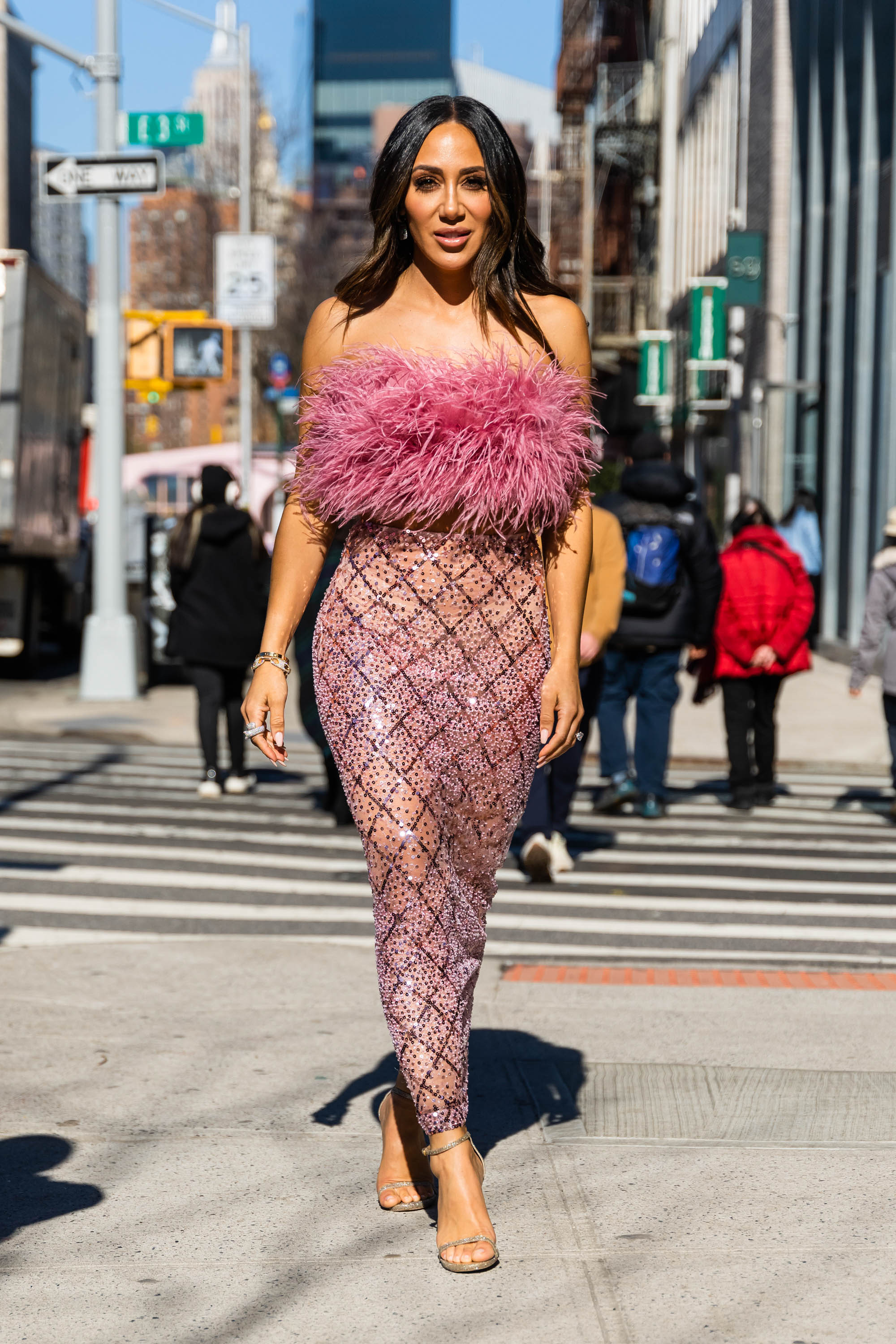 But Jacqueline had more to say about Gorga, who is constantly at odds with her sister-in-law, “RHONJ” star Teresa Giudice.

When another inquiring mind asked Jacqueline if she thought Melissa was a “liar,” the former reality star went so far as to claim that the latter is “good” at it. 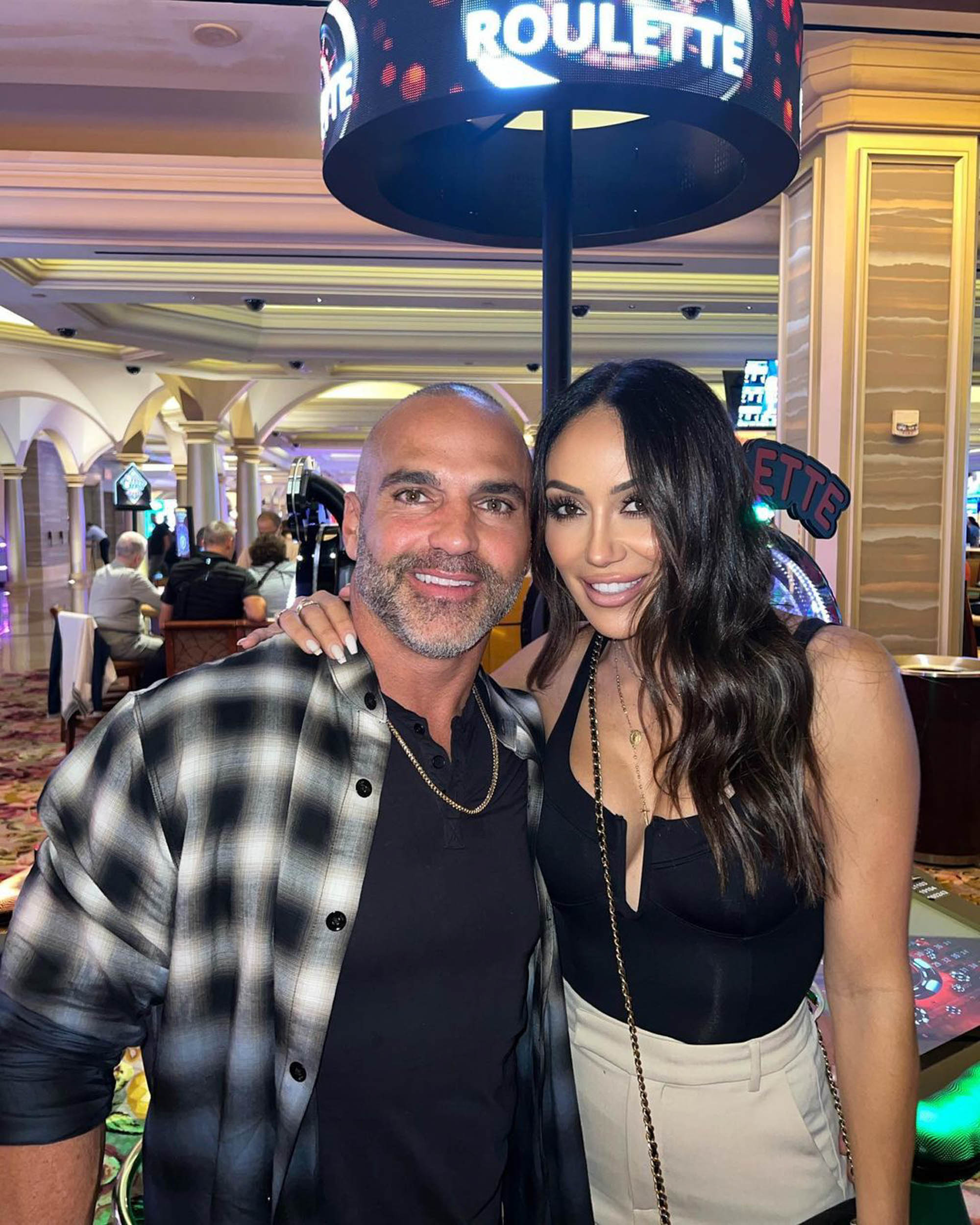 “Well, let’s just say that she was really good at lying while keeping a straight face and very good at manipulating people,” the ex-Bravolebrity responded, adding that Melissa and her husband, Joe Gorga, are responsible for the demise of her friendship with Giudice, 50. 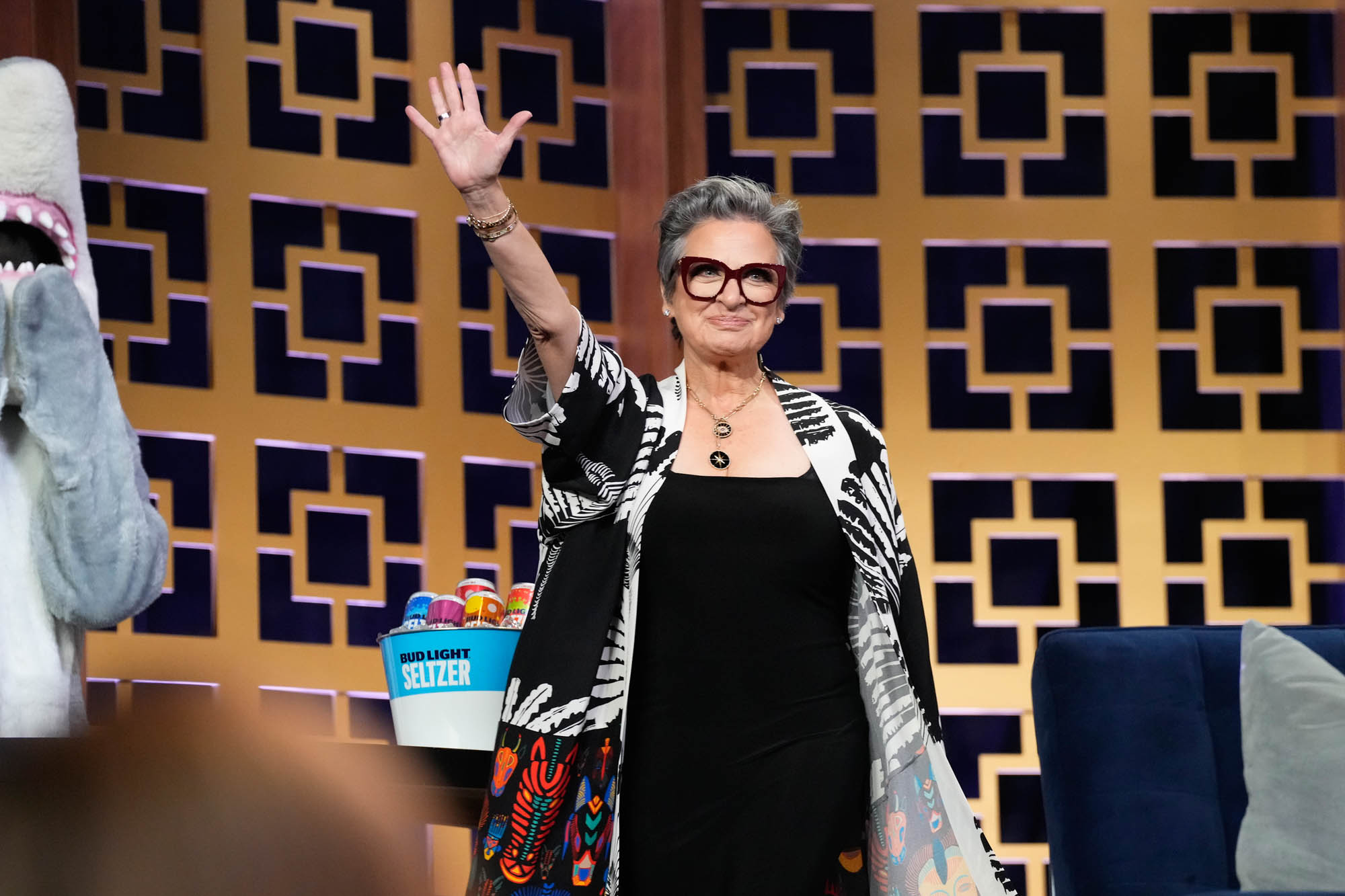 “I did start to see a different side of Teresa once Melissa came around.”

Melissa has not yet responded to Page Six’s request for comment.

Though Manzo will not be featured in the upcoming season of “RHONJ” — during which the Gorgas’ fallout with Giudice reaches a point of no return — she will be starring in Season 4 of Peacock’s “Real Housewives: Ultimate Girls Trip.”