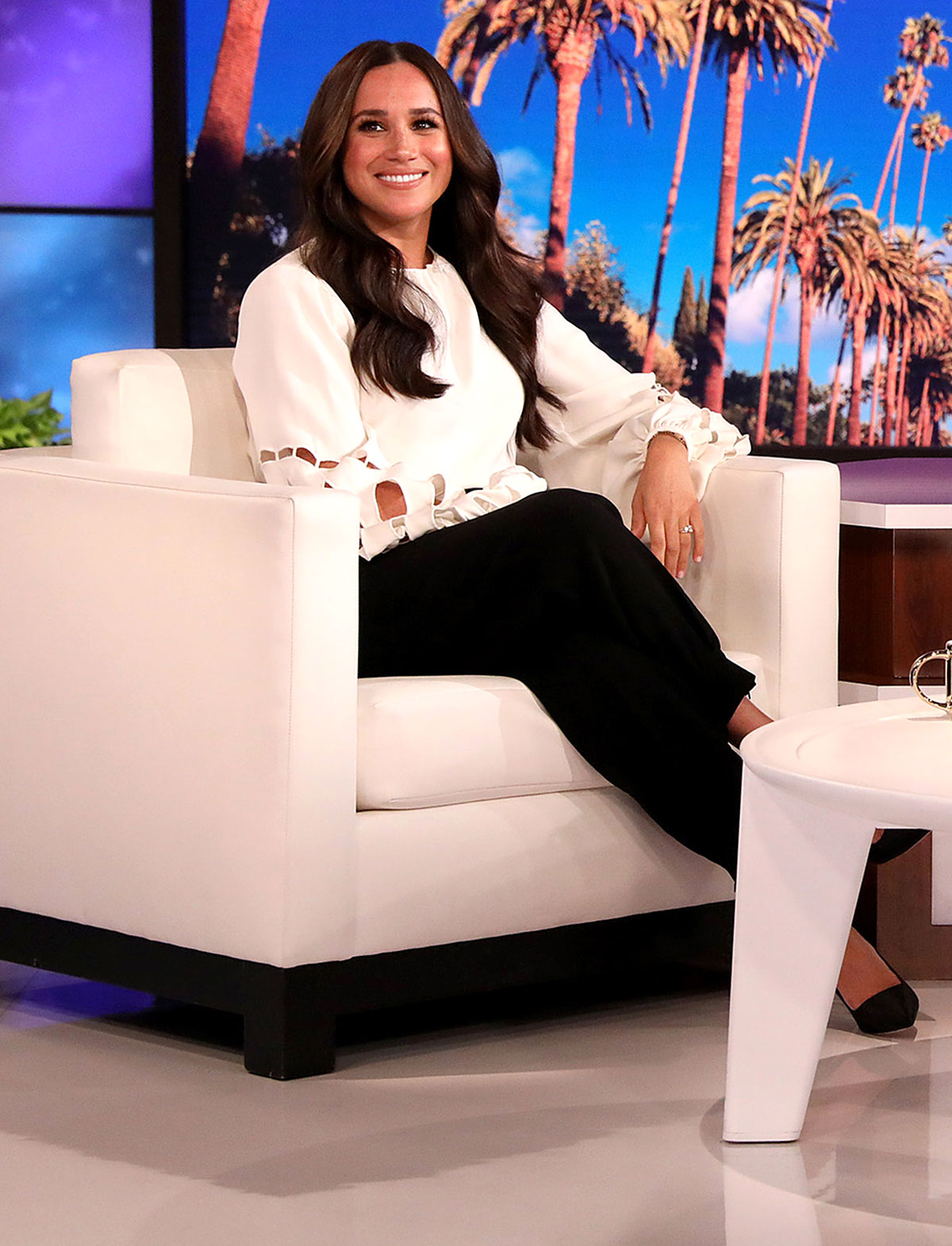 A chop gone wrong! Meghan Markle has a fabulous head of hair — no question. But the 40-year-old royal revealed that once upon a time she ended up with a “real bummer” of a ‘do.

During her Thursday, November 18, appearance on The Ellen DeGeneres Show, the Duchess of Sussex, who was wearing a gorgeous Oscar de la Renta top, opened up about her childhood hair inspiration: Andie MacDowell.

“I was 10 or 11 maybe. The reason my hair looked like that back then was because I was obsessed with Andie MacDowell in Four Weddings and a Funeral and all I wanted was that perfect curly little haircut,” she recalled to host Ellen DeGeneres. 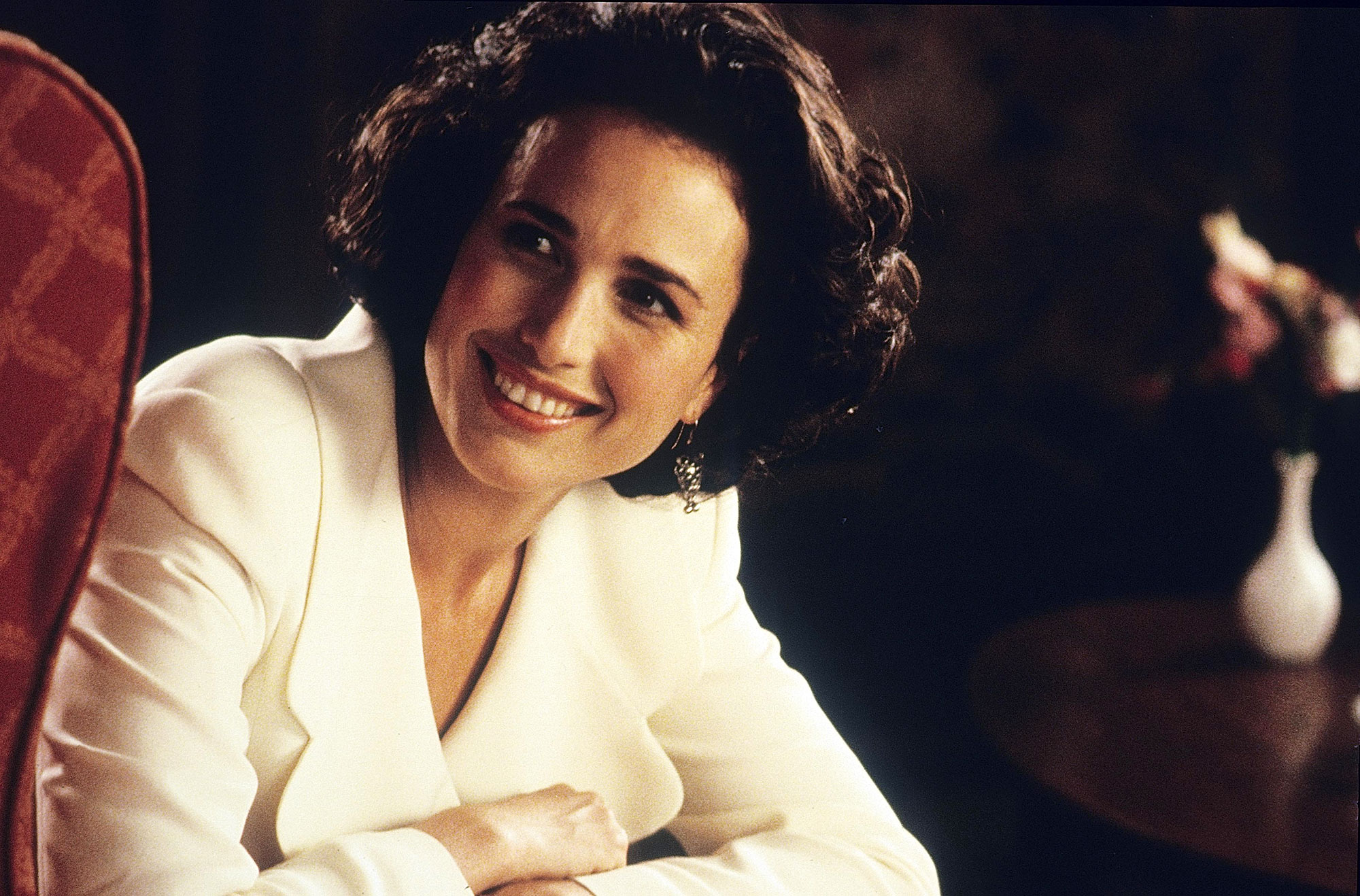 So armed with her love for the movie, she took a trip to the salon with her mom and got a super-short chop. “On that first day I was like, ‘This is amazing! I look like Andie MacDowell,’” she said.

Fast forward a few weeks though and things started to take a turn. “Then, it was as though everyone forgot to tell me, ‘You have ethnic hair, you are not going to look like Andie MacDowell in Four Weddings and a Funeral,’ and that’s what it ended up evolving into,” she said, pointing to a picture of herself on the big screen.

Upon walking the middle school halls, some teasing ensued. “I went to school and they said I looked like Krusty the Clown from The Simpsons. It was a real bummer,” the Suits star laughed. 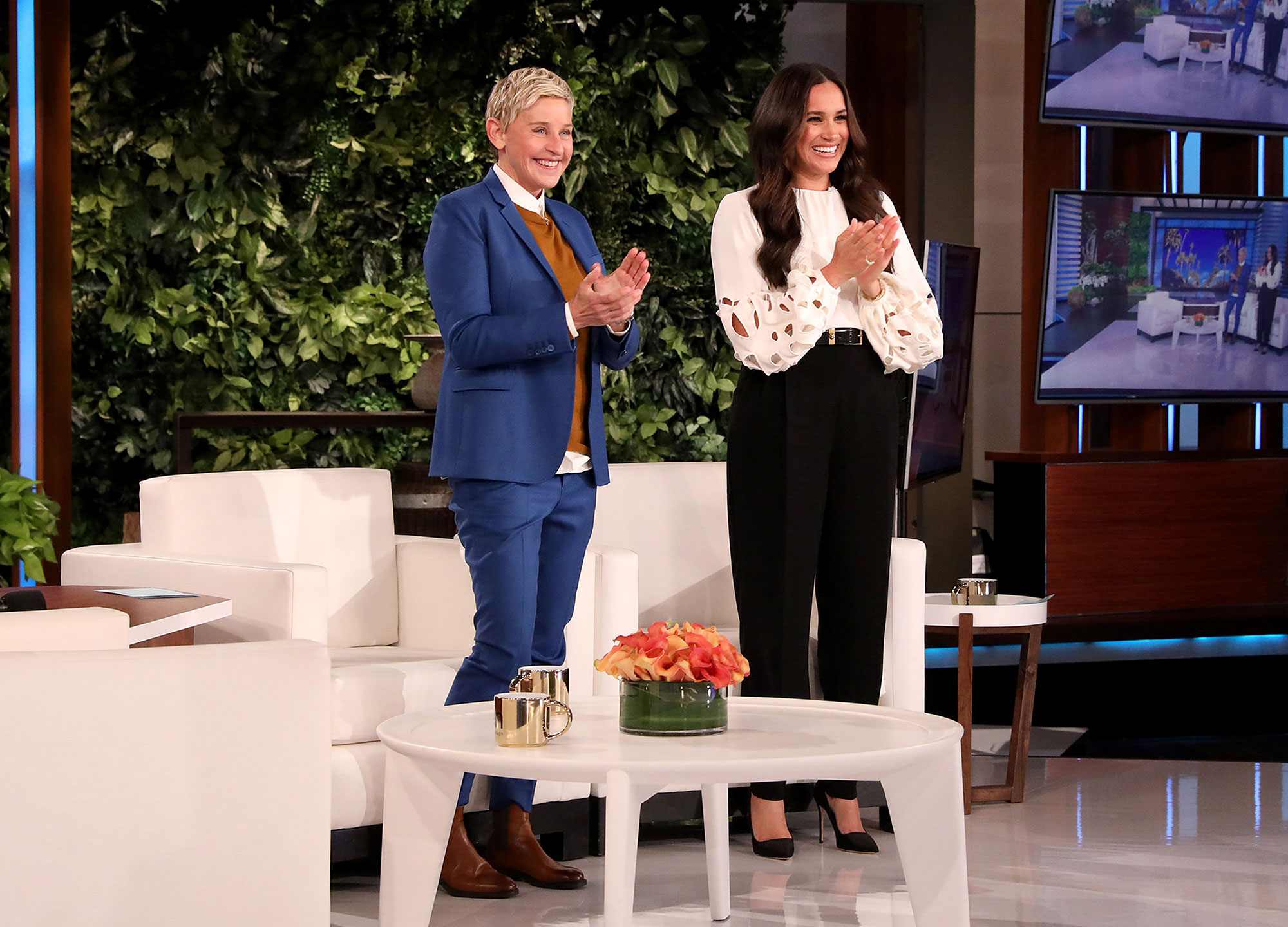 In the years that have passed, Markle has pretty much nailed down her hair routine and style. She’s a big fan of a slicked back messy bun and can rock loose waves like nobody’s business.

To master the former, the actress swears by a little bit of hairspray on a small boar bristle toothbrush “to lightly brush them [flyaways] down or smooth the hairline,” she revealed in a 2014 interview with Birchbox.

When she’s going for a bouncier look, it’s Oribe’s Dry Texturizing Spray to the rescue. “There is nothing like a hair flip,” she said in the interview, adding a tip from her days acting on Suits. “When my hair is feeling a little weighted, Suanna, my hair artist on set has me bend forward and she spray a little Oribe Dry Texturzing Spray or nothing at all and then has me flip back hard to give my hair a little extra bounce.”