Meghan Markle and Prince Harry had to get strategic when hanging out together before “it was out in the world” that they were dating.

The now-married couple once went incognito on Halloween for “one fun night out on the town” in Toronto, Markle, 40, revealed in a sneak peek clip of “The Ellen Show” Thursday.

“It was a post-apocalypse theme [party], so we had all of this very bizarre costume going on, and we were able to just have one final fun night out,” the Duchess of Sussex explained.

Host Ellen DeGeneres said she had suggested that Markle and Harry, 37, once again go out in costumes for Halloween — since they are no longer senior members of the British royal family.

However, Markle said they chose to stay home this time because they “wanted to do something fun for the kids.”

“The kids were just not into it at all,” Markle admitted. “Archie was a dinosaur for maybe five minutes.”

DeGeneres, 63, who saw the royal family on the spooky holiday, chimed in, “Not even five minutes. Finally, Harry talked him into putting the head on, but Lili was a skunk.”

The comic added, “It was so cute.” 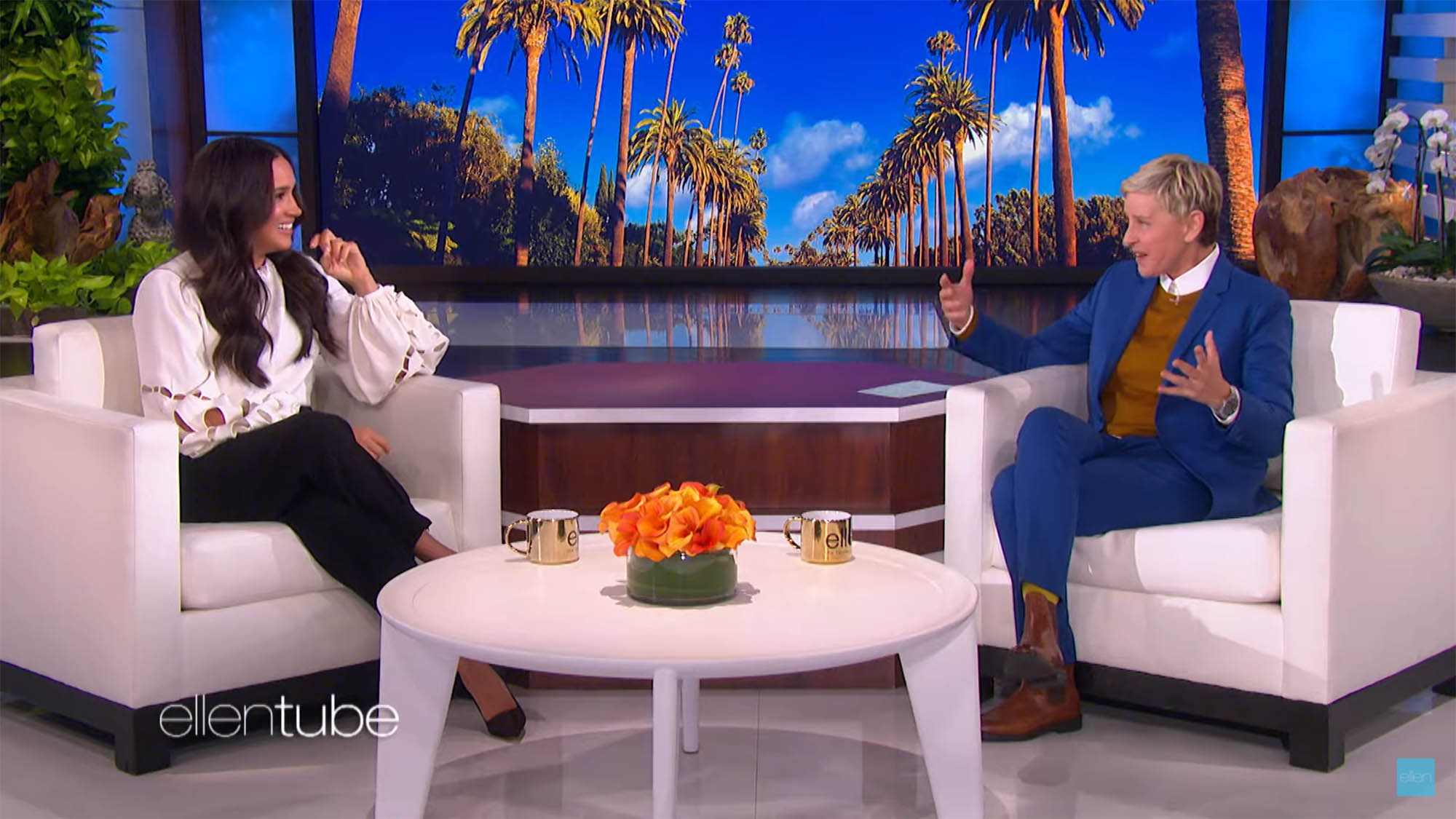 The former “Suits” star’s appearance on DeGeneres’ daytime talk show came as a surprise to many.

An insider on the show exclusively told Page Six Wednesday that Markle “was incredibly relaxed and fun and showed a whole different side to herself,” adding that the “audience laughed a lot” and “Didn’t know she was [a] guest until she walked out and they went wild.”

We were also told the activist “said thank you to everybody behind the scenes” and was “so normal and sweet.” 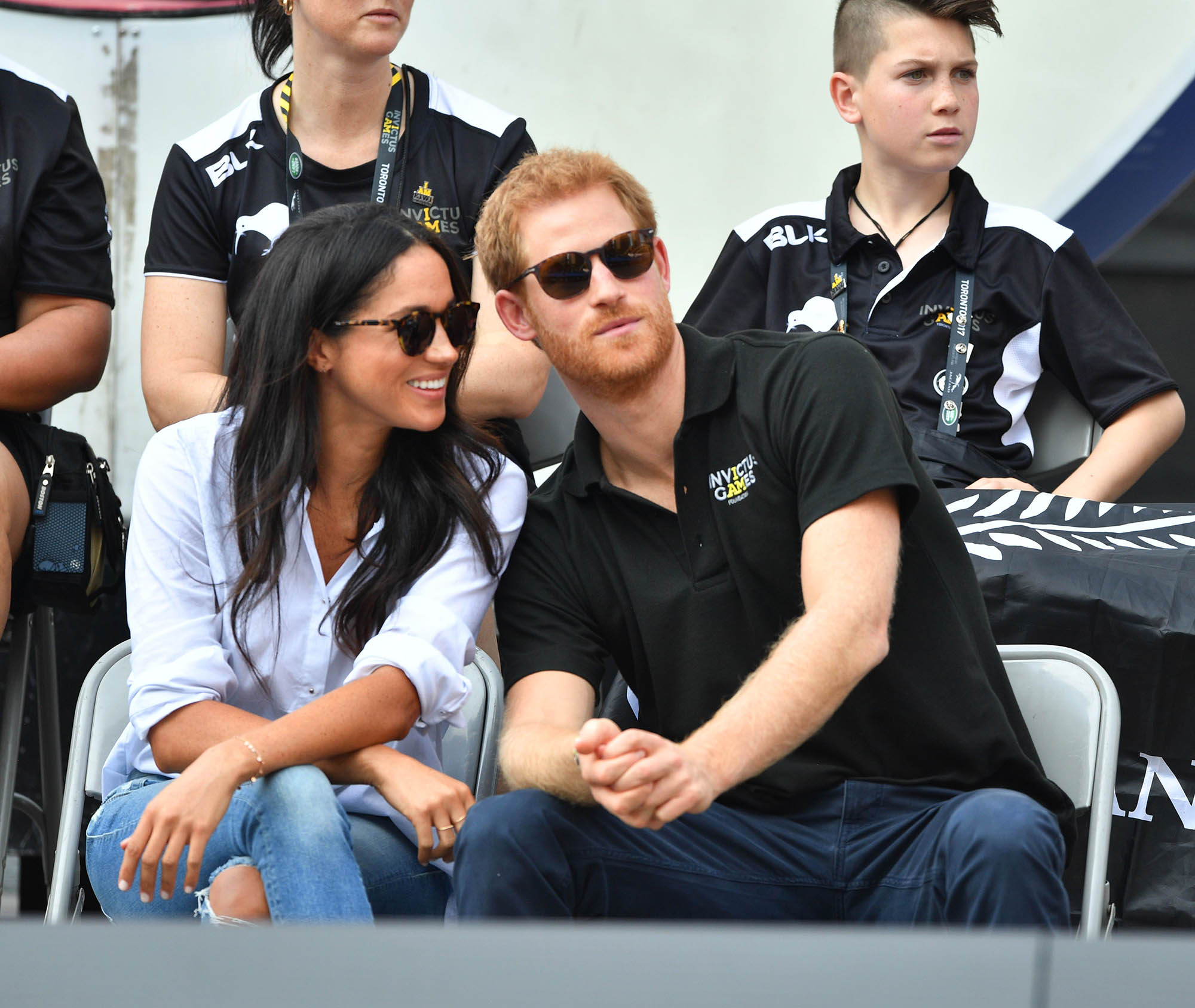 In a separate clip from the segment, Markle also chatted about her early days as an actress, visiting DeGeneres’ studio lot for auditions.

“I would park at gate three and then I would scoot on over, and what was so nice is the security guards would always say, ‘Break a leg, we hope you get it!’” she recalled. “So to drive in today was very different.”