Meghan King and Joe Biden’s nephew, Cuffe Owens, are set to have their short-lived marriage annulled after just two months.

Discussing her three marriages on SiriusXM’s “Jeff Lewis Live on Thursday, the former “Real Housewives of Orange County” star said she doesn’t count her first one because she was too young and this most recent one to Owens is going to be annulled.

“I was married when I was 22. Yeah, so I feel like that one didn’t count, you know, that was like a practice,” she said. “Then I was married to my ex-husband [Jim Edmonds], who I have my kids with for five years. And that was real. That was a real, legitimate marriage and divorce. And then this last one is gonna be annulled, so I’ve had three weddings and two marriages.”

King, 37, also said her relationship with Owens — which start to finish lasted three months — felt like an arranged marriage.

“I think that I was so ready for a partner and for some, I have three little kids that I have all the time pretty much. And so I just really want some help and I want a partnership,” she said Thursday.

“He said all the right things and I and the families were a good, good fit. And he seemed to grow up similarly to me and it was almost like an arranged marriage. I felt like, except we chose one another.” 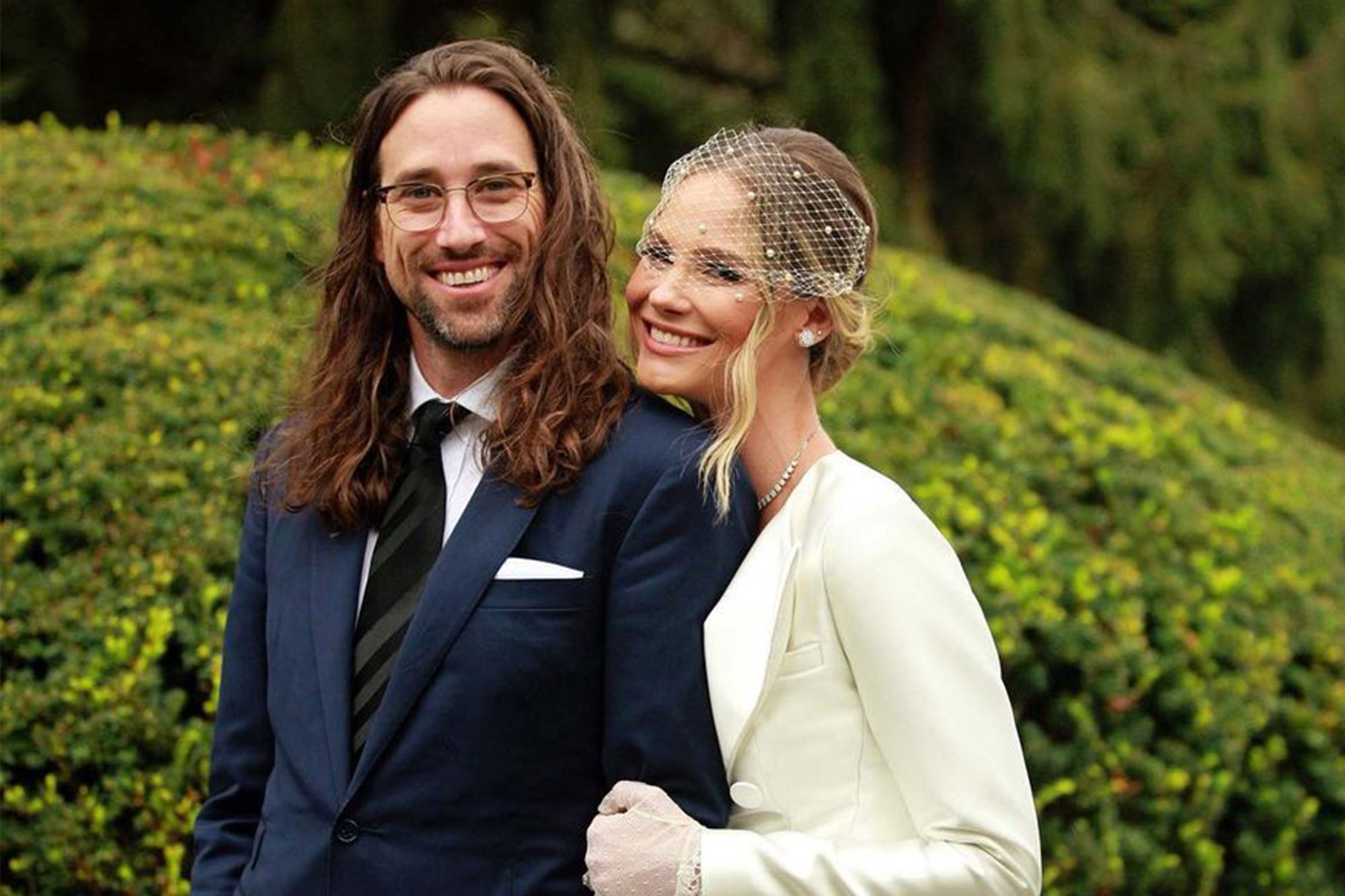 The mom of three first revealed on social media that she was dating Owens in September 2021. Less than a month later, the pair were married at Owens’ childhood home in Kennett Square, Penn.

In December 2021, Page Six exclusively revealed the newlyweds were already over. “She has told friends they broke up,” a source told us at the time.

Days later, she confirmed the split, saying she was “rattled” during this “profoundly devastating” time. She also asked for time to navigate the “labyrinth of grief” with her family.

By February 2022, she revealed she was dating again and in the same interview admitted she was “stupid” to have married Owens.