Despite the fact that the actress’ six-pack abs and perfectly toned arms were on full display in the shot, Fox facetiously captioned the image, “I don’t exercise. If God had wanted me to bend over, he would have put diamonds on the floor.”

In the comments section, the rocker dropped three diamond emojis, likely hoping his equally sexual twin flame would bend over to pick them up.

The words were first spoken by late comedian Joan Rivers, whose long career was packed with self-deprecating jabs.

But if Fox’s post did anything, it proved just how much she does work out.

In 2014, less than six months after welcoming her second child with ex-husband Brian Austin Green, the actress stepped out for the “Teenage Mutant Ninja Turtles” premiere looking absolutely shredded. 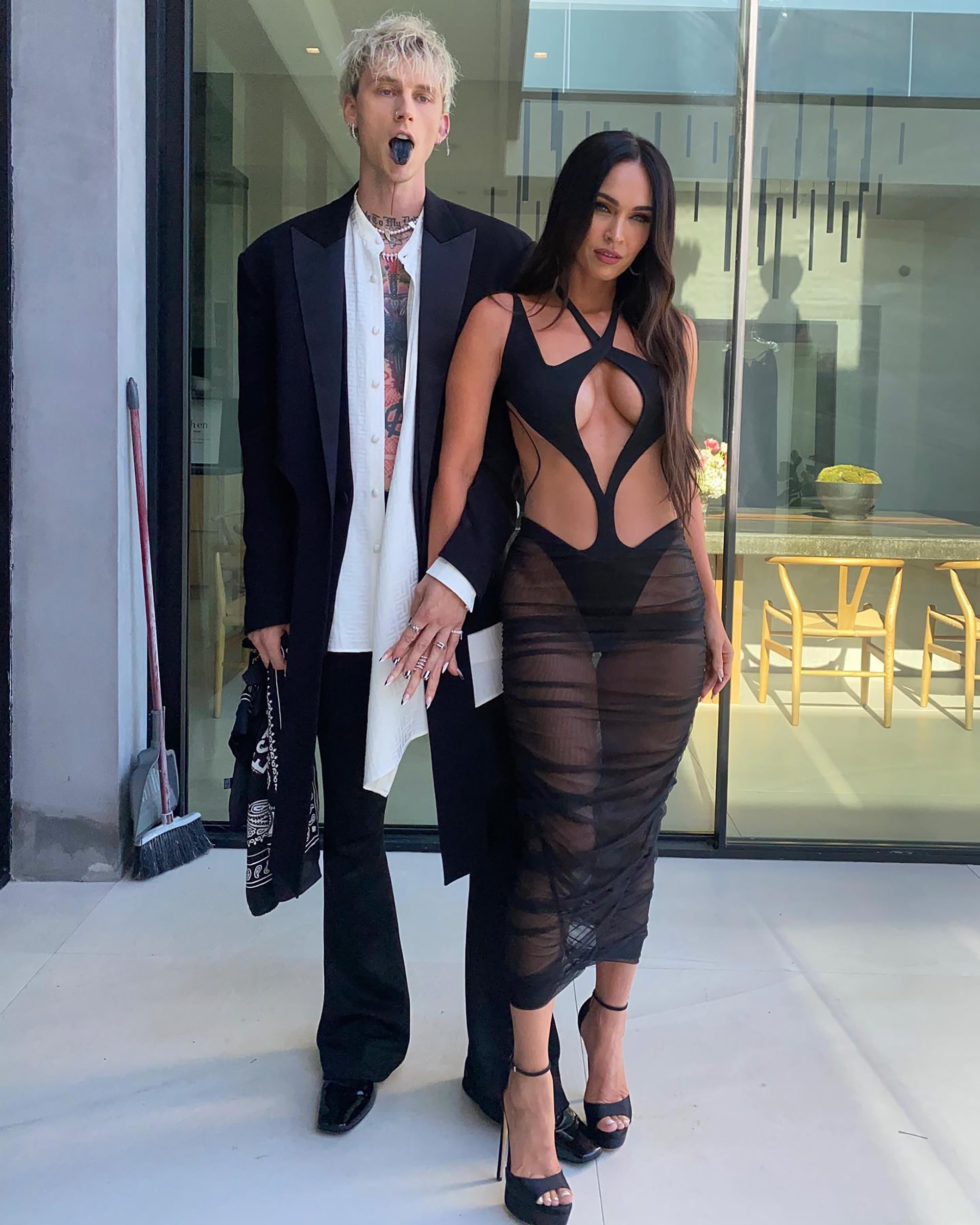 “I exercise really hard twice a week,” she told E! News at the time, noting that she had gotten her “ass kicked” earlier that morning.

She explained that her workout routine included “bursts of cardio with really heavy weights.” And of her diet, she said she had “cut out all bread and those sorts of carbohydrates. No crackers, no pretzels, no chips.”

The “Jennifer’s Body” star noted that she did not consume “anything unhealthy,” adding, “The worst thing I put in my body is coffee once a day.” 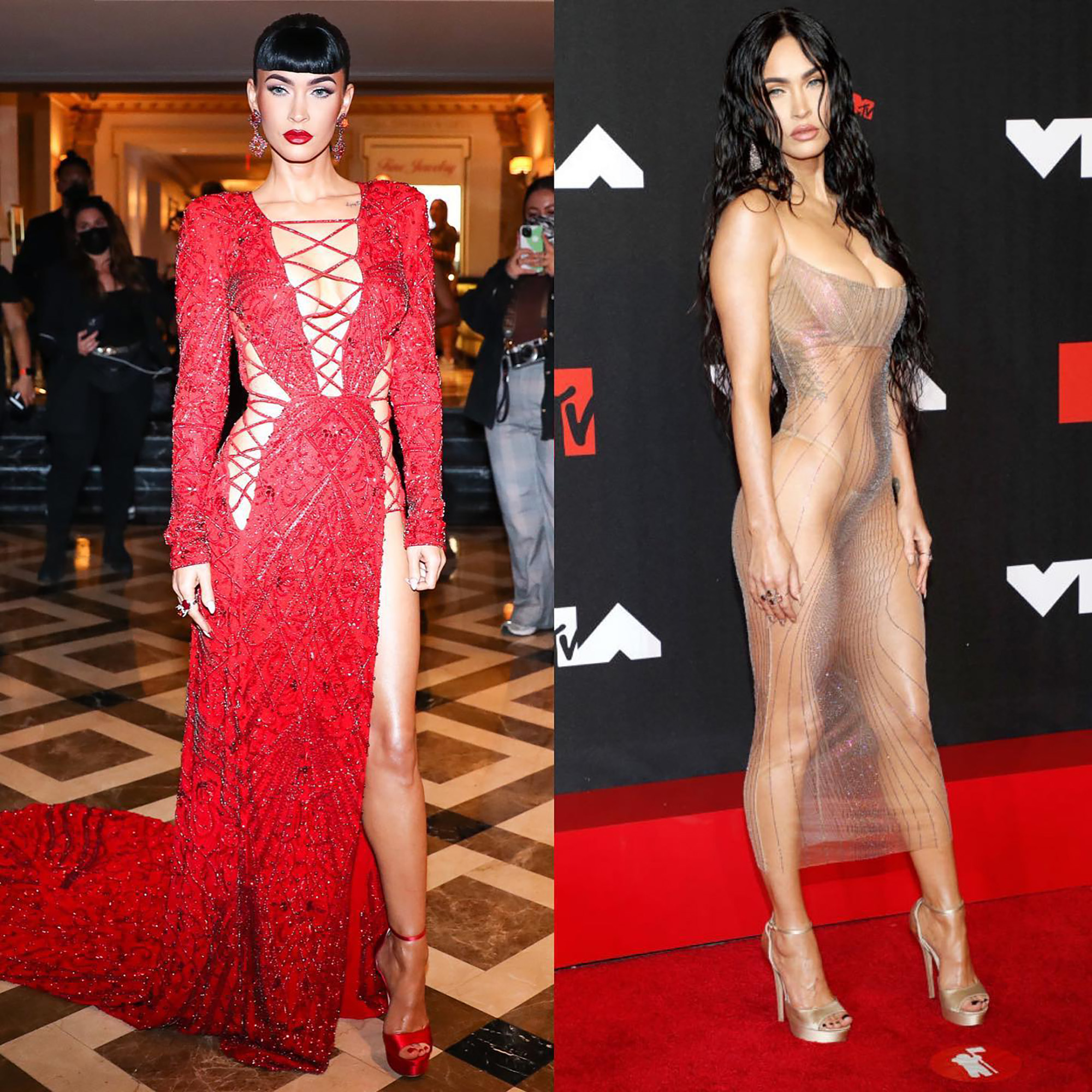 In fact, Fox was so dedicated to her health and fitness journey that she told the outlet she had “no cheat days.”

“I don’t have a splurge food,” she explained. “I either do something, or I don’t do it at all. And I’m doing this right now.”

In 2012, Fox’s personal trainer at the time revealed exactly how her client bounced back so quickly after the birth of her first child with Green.

“We worked out throughout her entire pregnancy,” Harley Pasternak wrote for People, adding that Fox “educated herself big time and had a great relationship with her physician so she really understood the safe boundaries of how to exercise and eat well during pregnancy.” 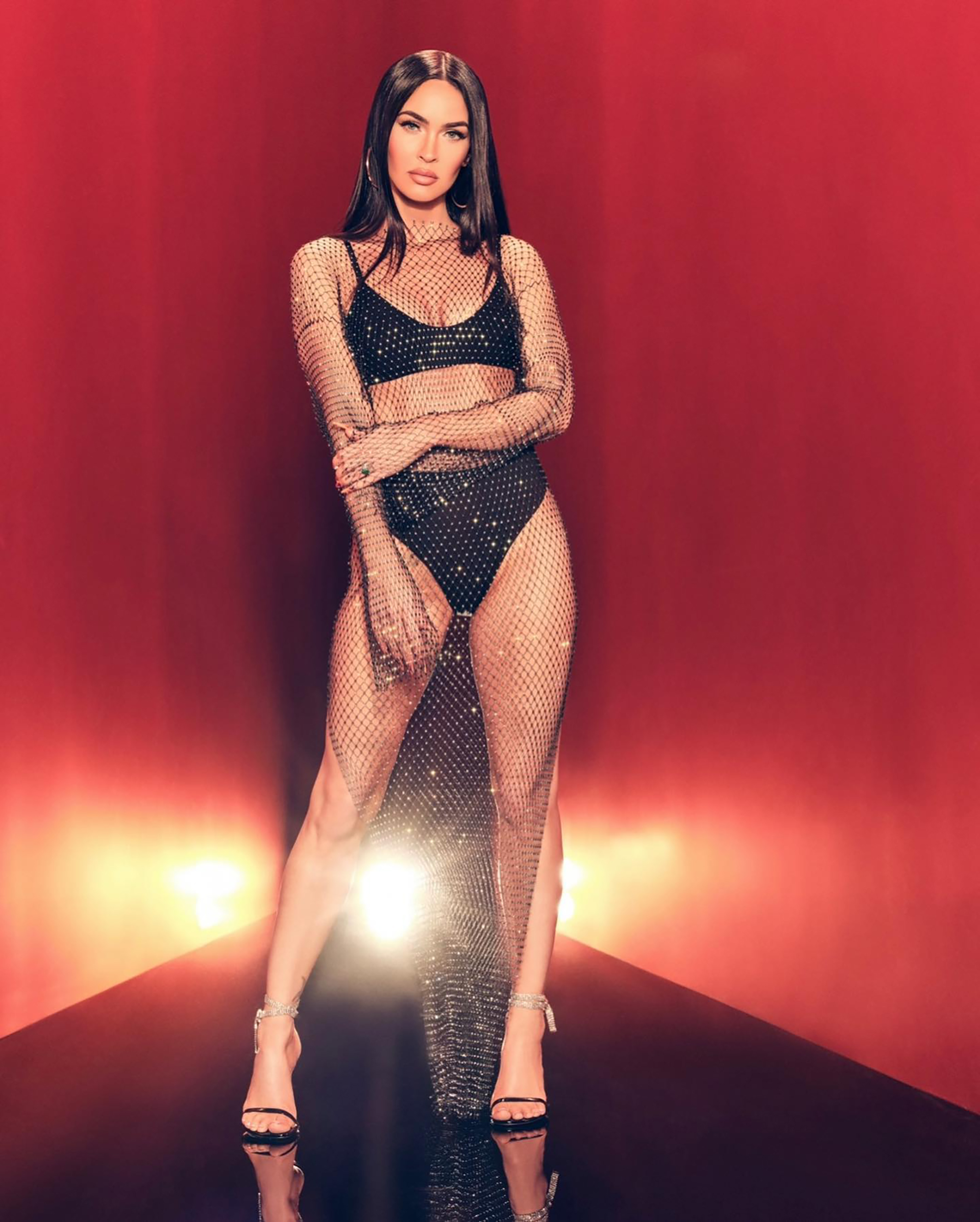 “Within a few weeks” of Noah’s arrival, Fox was back in the gym.

“We didn’t start at full speed,” Pasternak cautioned. “We eased into it.”