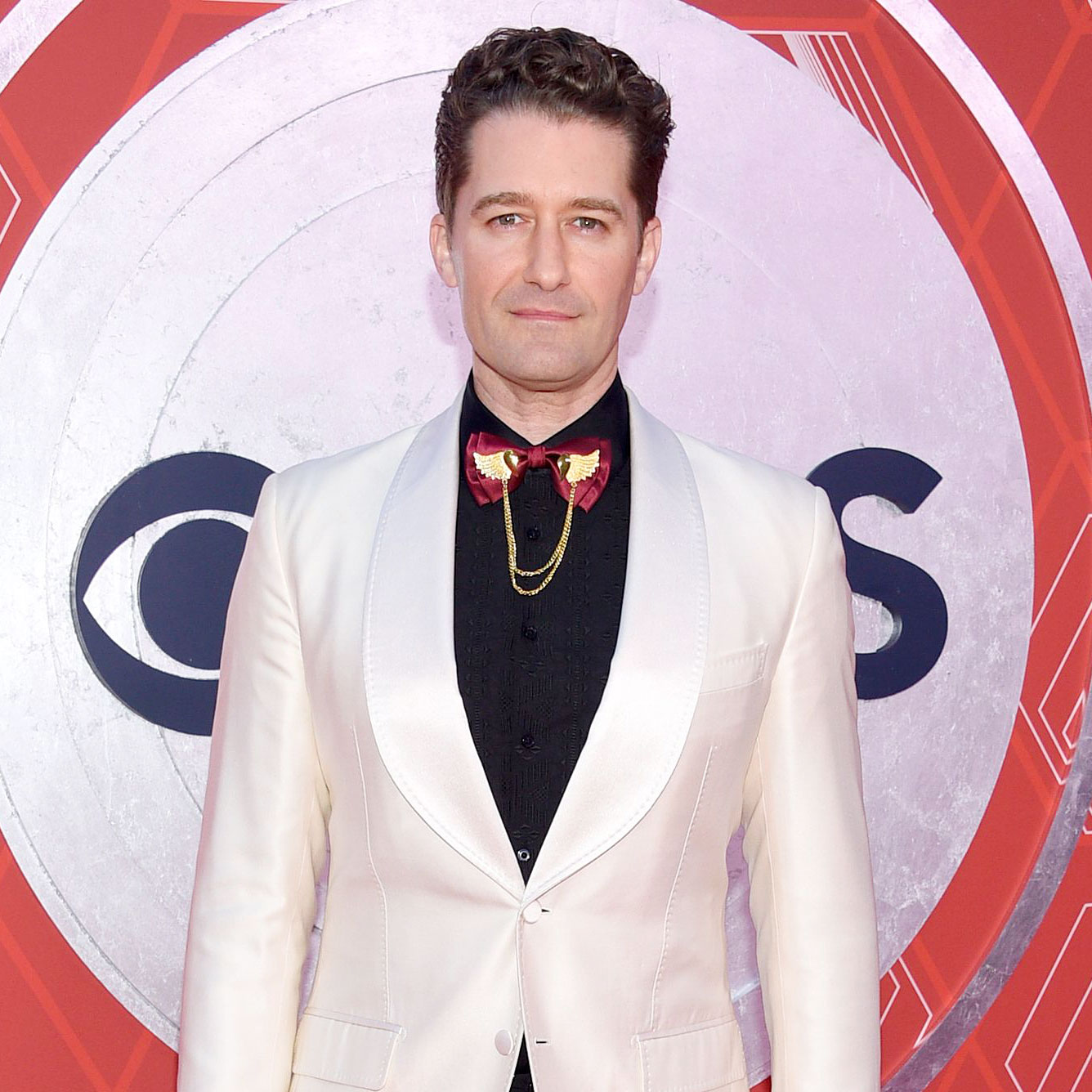 Moving on. Matthew Morrison is leaving So You Think You Can Dance less than one week after the dance competition series kicked off its 17th season, Us Weekly can exclusively confirm.

‘Glee’ Cast: Where Are They Now?

“Having the opportunity to be a judge on So You Think You Can Dance was an incredible honor for me,” the Glee alum, 43, tells Us in a statement. “Therefore, it is my deepest regret to inform you that I will be leaving the show.”

“After filming the audition rounds for the show and completing the selection of the 12 finalists, I did not follow competition production protocols, preventing me from being able to judge the competition fairly,” the California native explained. “I cannot apologize enough to all involved and I will be watching alongside you all on what I know will be one of the best seasons yet.”

Where Are the ‘So You Think You Can Dance’ Alums Now?

A source tells Us that it was a minor infraction that caused Morrison to depart the series.

Representatives for FOX told Us on Friday that the network “will soon announce a new judge to the series for the next wave of the competition starting on June 15th featuring the Top 12 performing for America’s vote.”

Earlier this month, Morrison told Playbill that he’s been a fan of the hit reality show for “many, many years,” noting: “I’m well-versed in so many different practices of dance, so I am in a good position to give my thoughts.”

The Broadway performer continued: “I like that the show talks about looking for America’s Favorite Dancer and I look forward to seeing all people having to get out of their comfort zone. Like, if they are a ballroom dancer, they must do contemporary and all this other stuff. That is what makes the show so exciting.”

The source notes that while Morrison is “disappointed,” he’s “happy to have left on good terms,” adding: “He plans to spend time with his family and is excited about what is next.”

So You Think You Can Dance season 17 airs on FOX Wednesdays at 9 p.m. ET.