MARTIN Lewis’ MoneySavingExpert team has explained how you may be able to reclaim thousands of pounds from your bank.

You could be owed money back if you were previously mis-sold a packaged bank account. 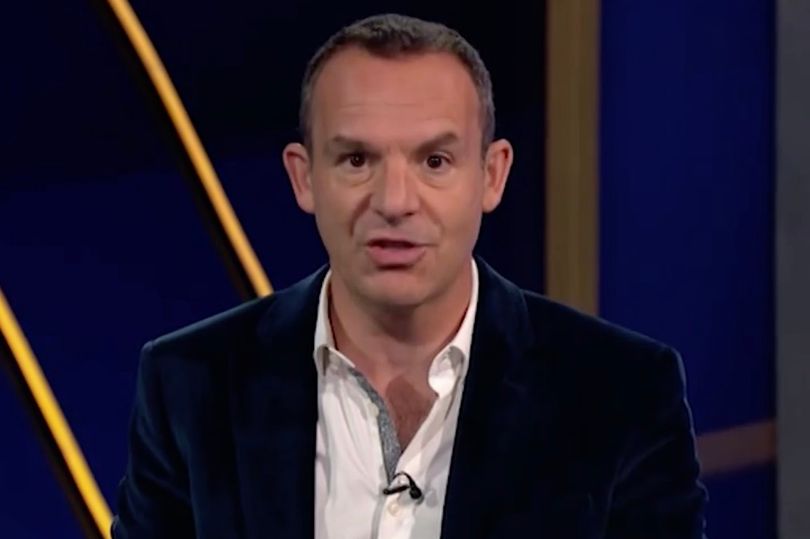 Packaged bank accounts charge monthly fees for extras for top up services such as travel, mobile or breakdown insurance.

But there have been cases where these types of accounts were sold to people when they weren't suitable for their needs.

One form of mis-selling includes being told you needed a packaged bank account to qualify for another product, such as an overdraft or mortgage.

Another scenario where you may have been mis-sold is where fees were added to your account without you knowing.

We explain the different ways you may have been mis-sold a packaged bank account in the box below.

How do I know if I’ve been mis-sold a package bank account?

IF any of the below points apply to you, you should be able to make a claim.

If you fall into any of these categories, you could be entitled to the fees back plus interest – and it may be possible to make a claim going back years.

One reader called Olivier wrote into MoneySavingExpert to explain how they claimed back £4,500 for fees dating back 21 years.

Of course, the amount you may be entitled to depends on your individual circumstances and may not be as much as this.

For example, it’ll depend on the fees you paid and how long you paid them for.

Say you paid £15 each month for these fees over the course of one year, that would mean you could claim back £180 not including interest.

How to reclaim fees for mis-sold packaged bank accounts

To start the process, you'll need to get in touch with your bank to make a claim.

You can find details of how to speak to your bank through the “contact us” page on their official website.

If you’re unsure what to say, use free tools available online, such as this one by MoneySavingExpert.

Be wary of firms that will try and charge you for their help in submitting a claim.

If the bank rejects your claim, you can take your complaint to the Financial Ombudsman for free.

But it won't look at your complaint until you've contacted your bank first and given it eight weeks to respond.

In 2019, the worst packaged bank accounts for offering poor savings and limited insurance cover were revealed by consumer champion Which?.

MoneySavingExpert has previously explained how you could also be entitled to money back if bank charges put you in financial difficulty.

For example, this could be rip-off charges for going over your overdraft limit.

Banks previously charged between £2 to £30 a month for an arranged overdraft.

These charges were banned in April 2020, but you can make a historic claim.

If you think you could be due money back, you’ll need to contact your bank and prove that you were in financial hardship which the fees contributed to or made worse.

For example, if you couldn't pay your mortgage or food bill, or pay your debts, or you were continually living off credit.

If you don't know how much you've paid you can check your online banking or you can ask the bank for your old statements by calling or writing a letter.

MoneySavingExpert and Money.co.uk both have a free template you can use once you’ve gathered all this information.

You should note that it isn’t guaranteed that you’ll get your money back, and your bank may only offer you a partial refund.

MoneySavingExpert has also urged workers to claim up to £250 in tax for working from home.

Over the weekend, it was revealed how M&S Bank customers can now get £125 ahead of account closures.

In more Martin Lewis news, he has warned workers to check their tax codes are correct – or you could miss out on thousands of pounds. 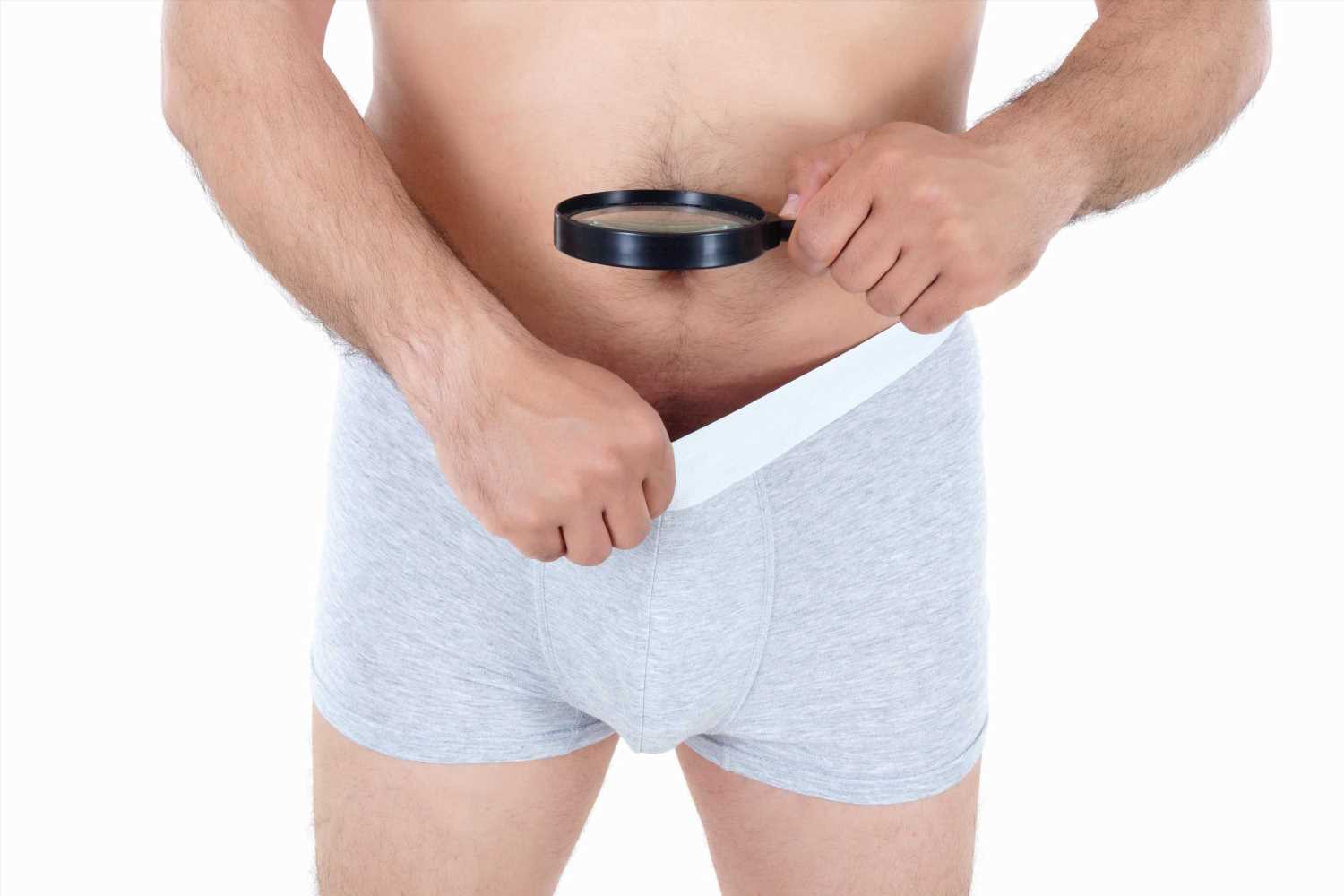 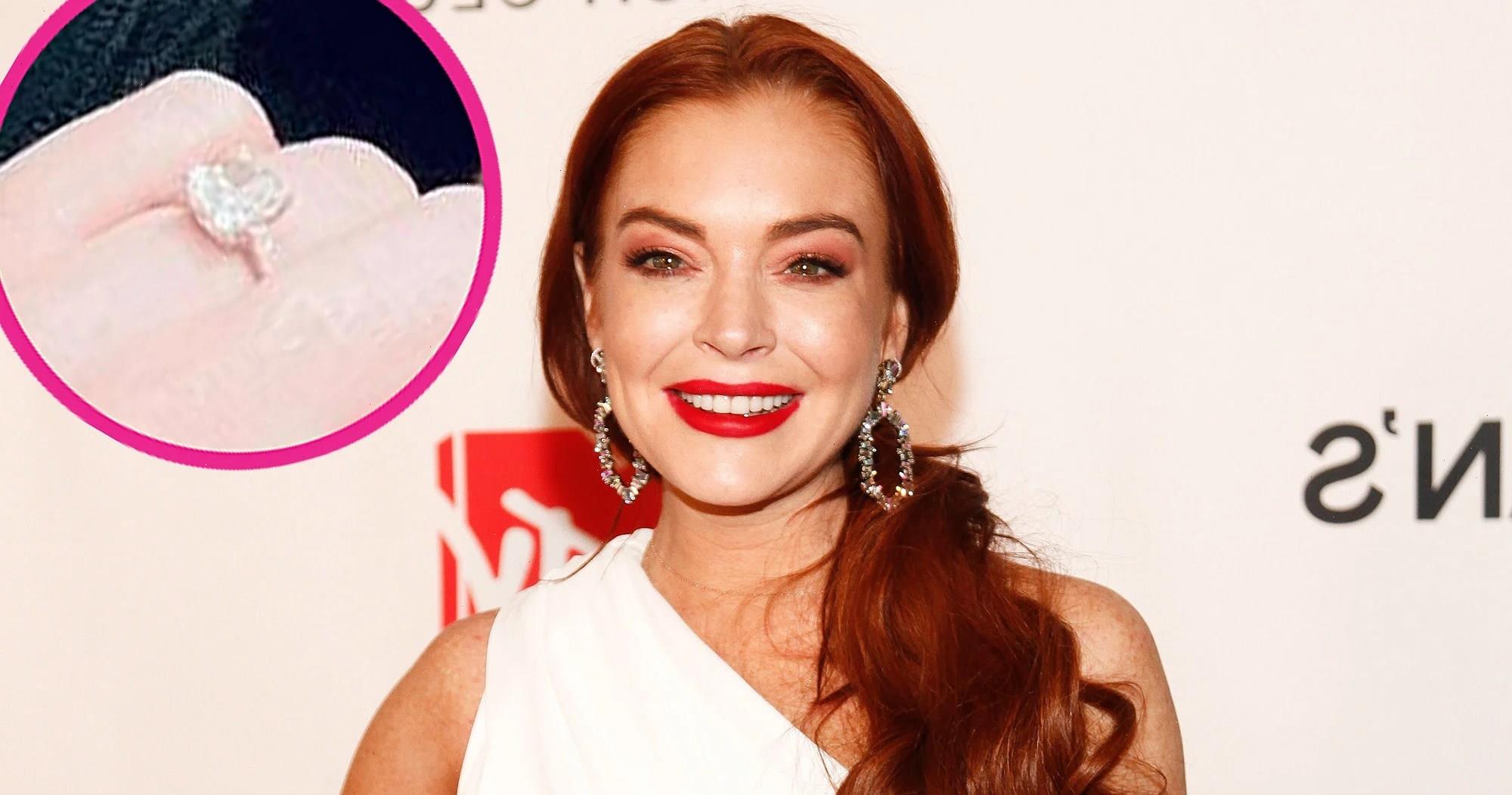 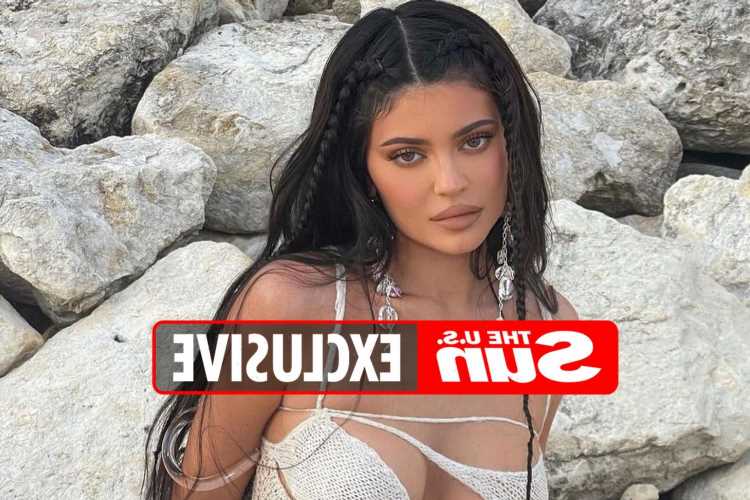 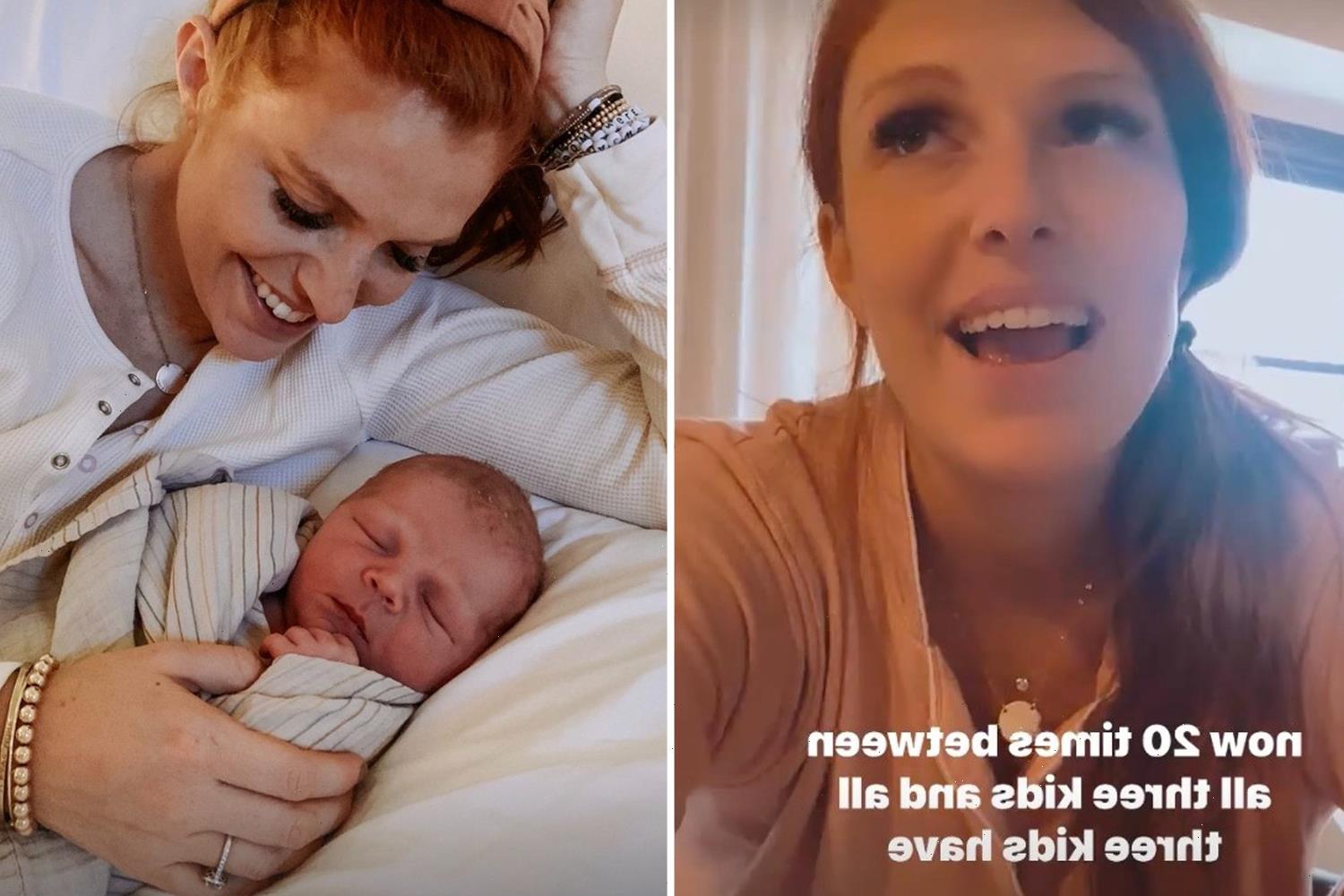 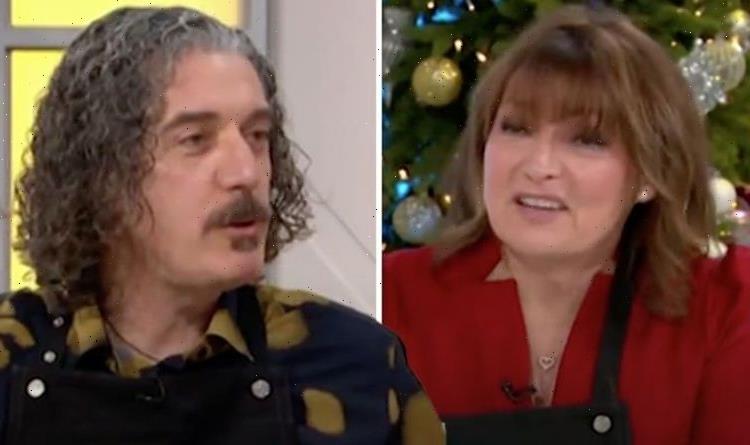