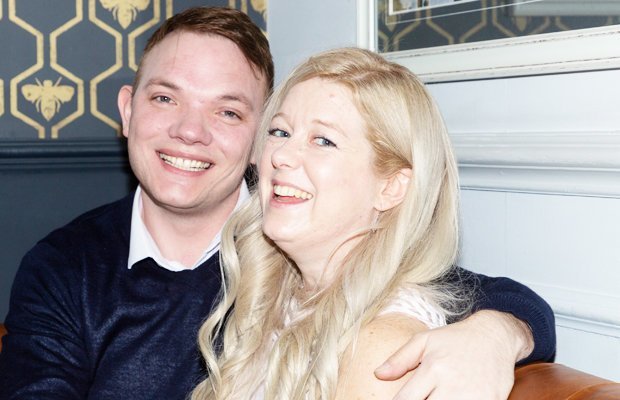 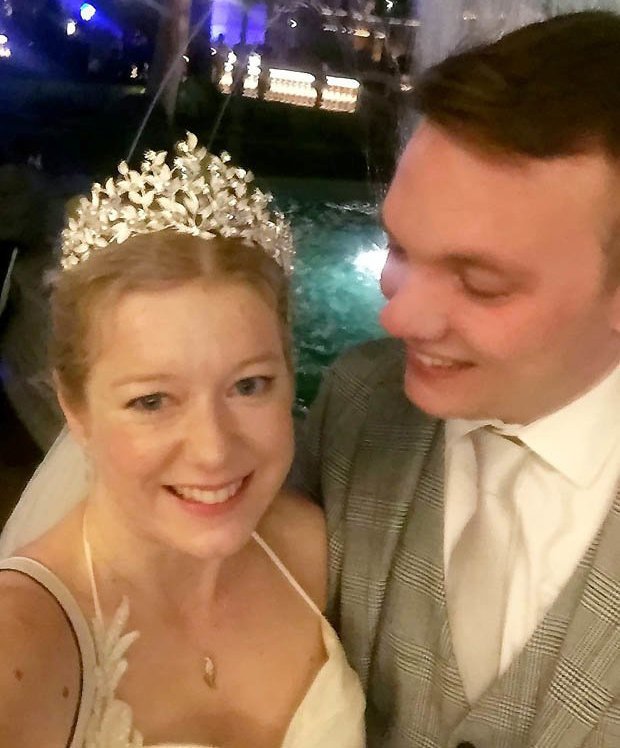 The source added that Paul is “devastated” by the way his ex partner has behaved.

They also claim he has accused Sarah of being a “disgrace” as she’s “dragg(ed) his name through the mud”.

Despite this, Paul’s pal says he’s taking the split as a “learning experience”.

The insider claims the Bumble user is rebuilding his life and says divorce is the “best thing that could have happened to him”. 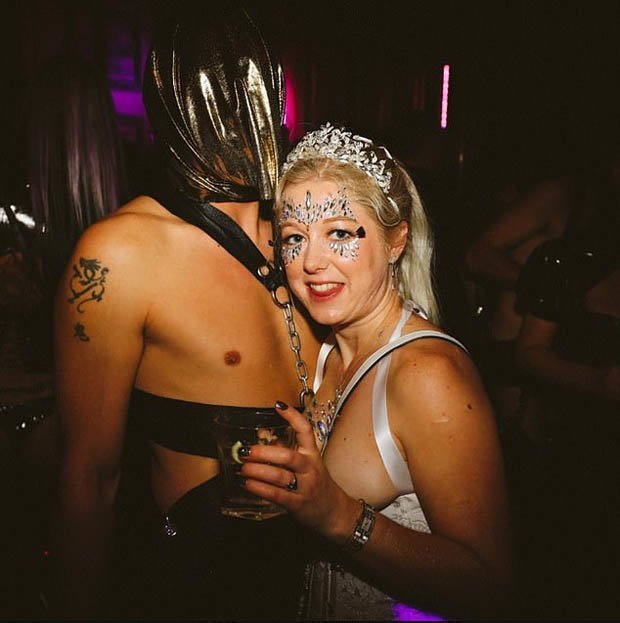 Sarah has responded to the claims.

The 34-year-old told MailOnline that this “tells you about the kind of man (Paul) is”.

She added that the marriage broke down because she “couldn’t put up with him for any longer”.

The polyamorous woman has moved on from the relationship and says she’s dating two men aged 27 and 29.

Earlier this month, the Crowborough-based woman spoke to The Sun about her polyamorous lifestyle.

She revealed: “I no longer believe monogamy and marriage is the be-all and end-all.

“I love kinky parties and role playing and although Paul was not au fait with that world, he was open to it.”

While Sarah and those close to her have spoken about the split, Paul is yet to break his silence on the accusations.