Peter Weber not interested in ‘Bachelor’ return, would rather hunt ghosts

Katie Thurston and Blake Moynes break up after ‘Bachelorette’ engagement

Bachelor Nation should form a prayer circle if they want Madison Prewett to rejoin the franchise.

The “Bachelor” alum, 25, exclusively told Page Six that she would jump back into ABC’s reality TV dating pool only if a substantial amount of churchgoing men were cast.

“Listen, it would take a whole lot of Godly men for me to turn my head and be like, ‘Oh, OK!’” Prewett said while discussing her faith-focused memoir, “Made for This Moment: Standing Firm with Grace, Strength and Courage.”

The Alabama native — who turned down a spot on this summer’s Season 7 of “Bachelor in Paradise” — continued, “I didn’t feel like ‘Paradise’ was really my scene. Some of my friends went on there and had a great time, so good for them! But it just wasn’t my thing.”

Prewett went on to say that “you never know what the future holds,” but reiterated that coming back isn’t a priority — even if she were asked to be the “Bachelorette,” a role she has previously been considered for. 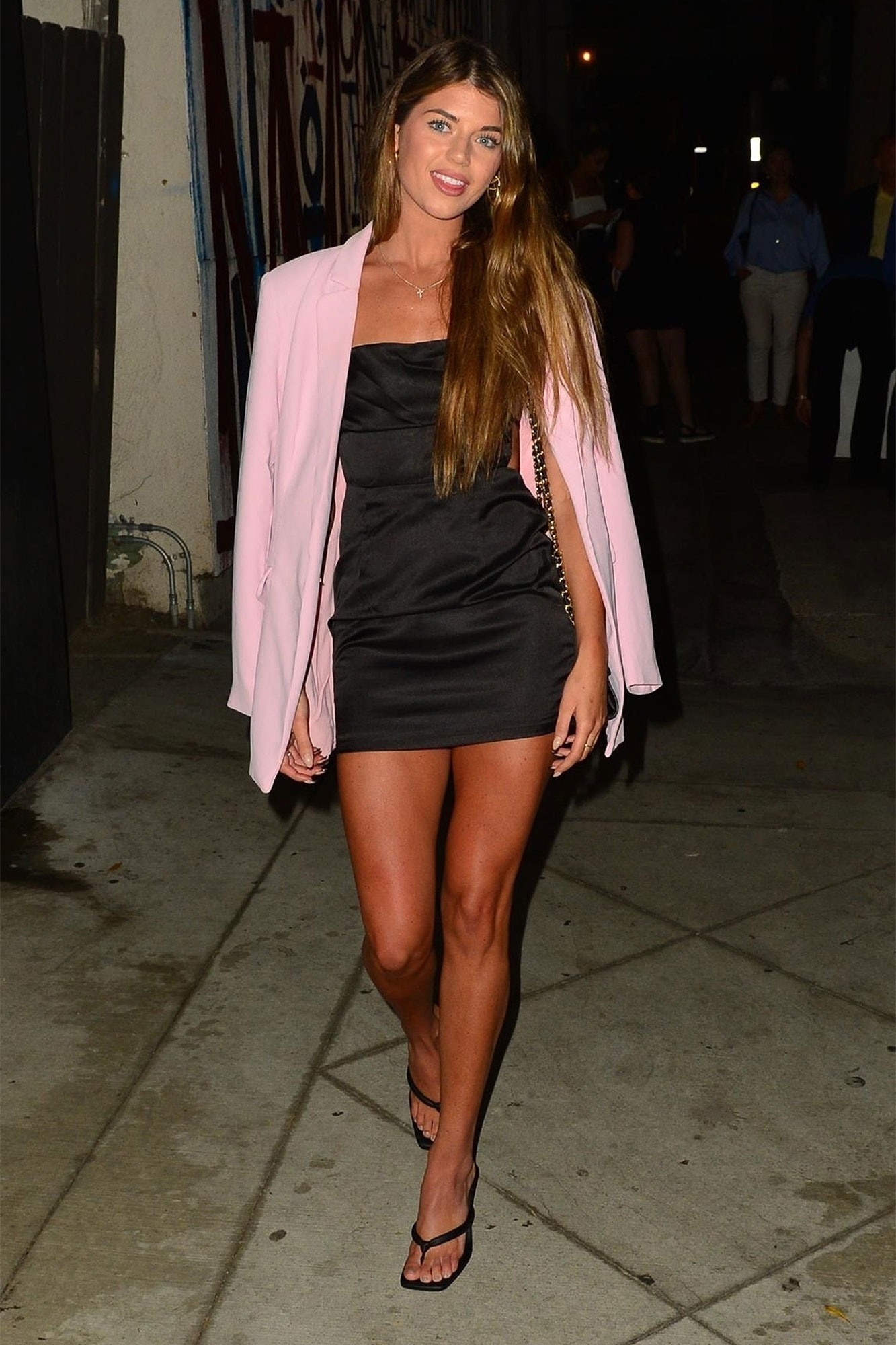 “It’s not something that’s really on my radar. There’s been talks in the past with the franchise but if that’s something that were to continue, there would have to be a lot of conversations,” she said.

“I would have to feel pretty confident of what I would be stepping into and also feel like it was where God was leading me.”

Prewett told us that she believes it was “God’s calling” for her to star on “The Bachelor” in 2020 — even if her romance with Season 24 lead Peter Weber didn’t work out.

“I didn’t know how I would be portrayed and how my faith would come across and if I would be judged or criticized,” she reflected. “But I just had so much peace knowing [that] whatever this looks like, I’m going to go for it and I’m going to trust that God’s got me.”

Despite her optimism, the seminary school graduate admitted that she was “really scared and nervous to step into” pursuing love on national TV, a far departure from the vision she once had for herself as a pastor’s wife. 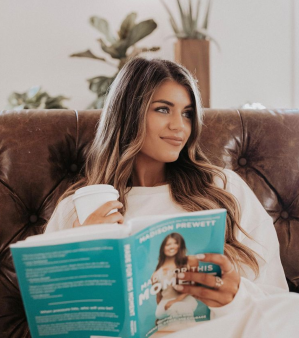 As viewers will recall from Prewett’s journey, she made herself vulnerable and told Weber, 30, that she was saving herself for marriage, a decision he said he respected.

But when the proud Christian learned that her then-potential husband had been intimate with his other finalists during the pivotal Fantasy Suites week, she famously walked away from the relationship — a difficult experience she recounts in “Made for This Moment.”

“Coming off the show, I had thousands of people reaching out and sharing, ‘I was so afraid to stay true to myself, so afraid to share my faith, so afraid to save myself for marriage because of what other people thought. But you gave me that kind of courage and that push that I needed,’” she said, explaining why the “pain” of her split from Weber — and subsequent public criticism — was ultimately worth it.

“It’s really cool looking back now, how I feel like I just learned so much and now have this opportunity to impact other people,” said Prewett, who has since amassed an Instagram following of 1.7 million and flourished into a leader among young believers who she hopes are inspired by her debut book. 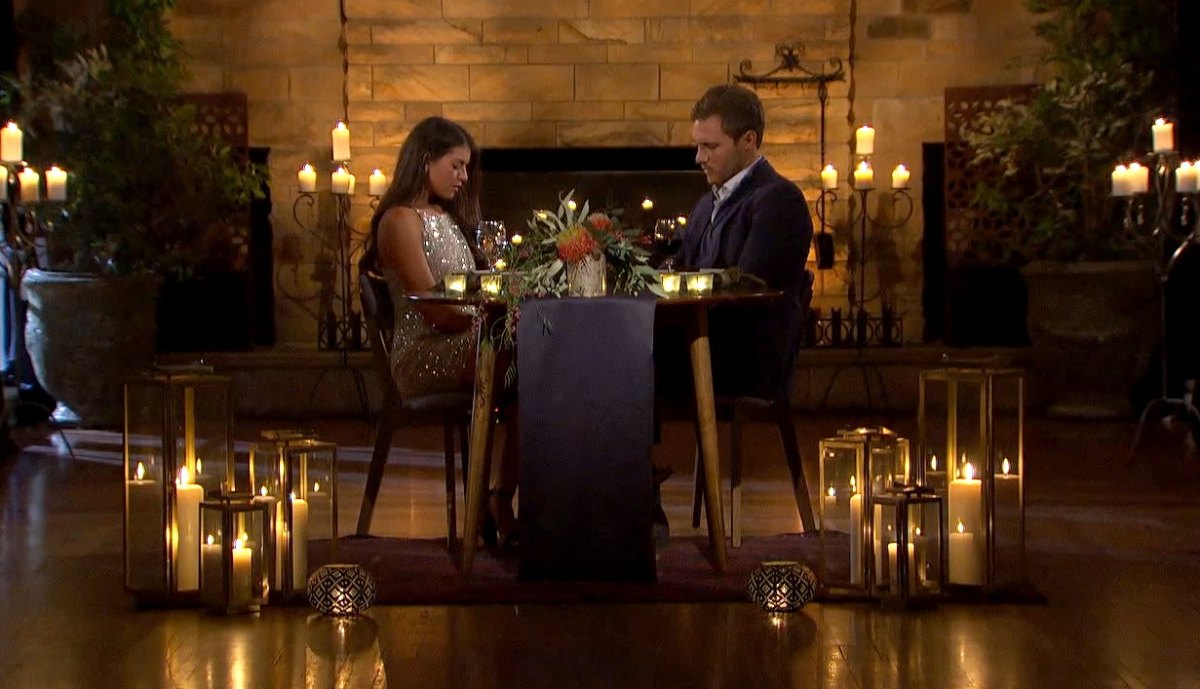 “I’ve had a couple different girls share that they decided to start following God, which is really cool,” she said of the initial fan feedback, adding that more serious responses have made her “emotional” at times.

“I also had someone share that they were having suicidal thoughts and the book really got them through that depression that they were struggling with and pulled them out of that darkness, so that was just good to hear,” the new author told us.

“That was my whole heart in writing this book, for other people to know that they were made for this moment and that they have purpose.”