“The Facts of Life” star Mackenzie Astin says being an ’80s teen idol was a huge boost for his ego at the time.

“It was tremendous for the ego,” the 48-year-old admitted. “I thought that my ca-ca had no aroma, you know what I’m saying? I was high on my own horse and I had a great time thinking I was as cool as I thought I was.” 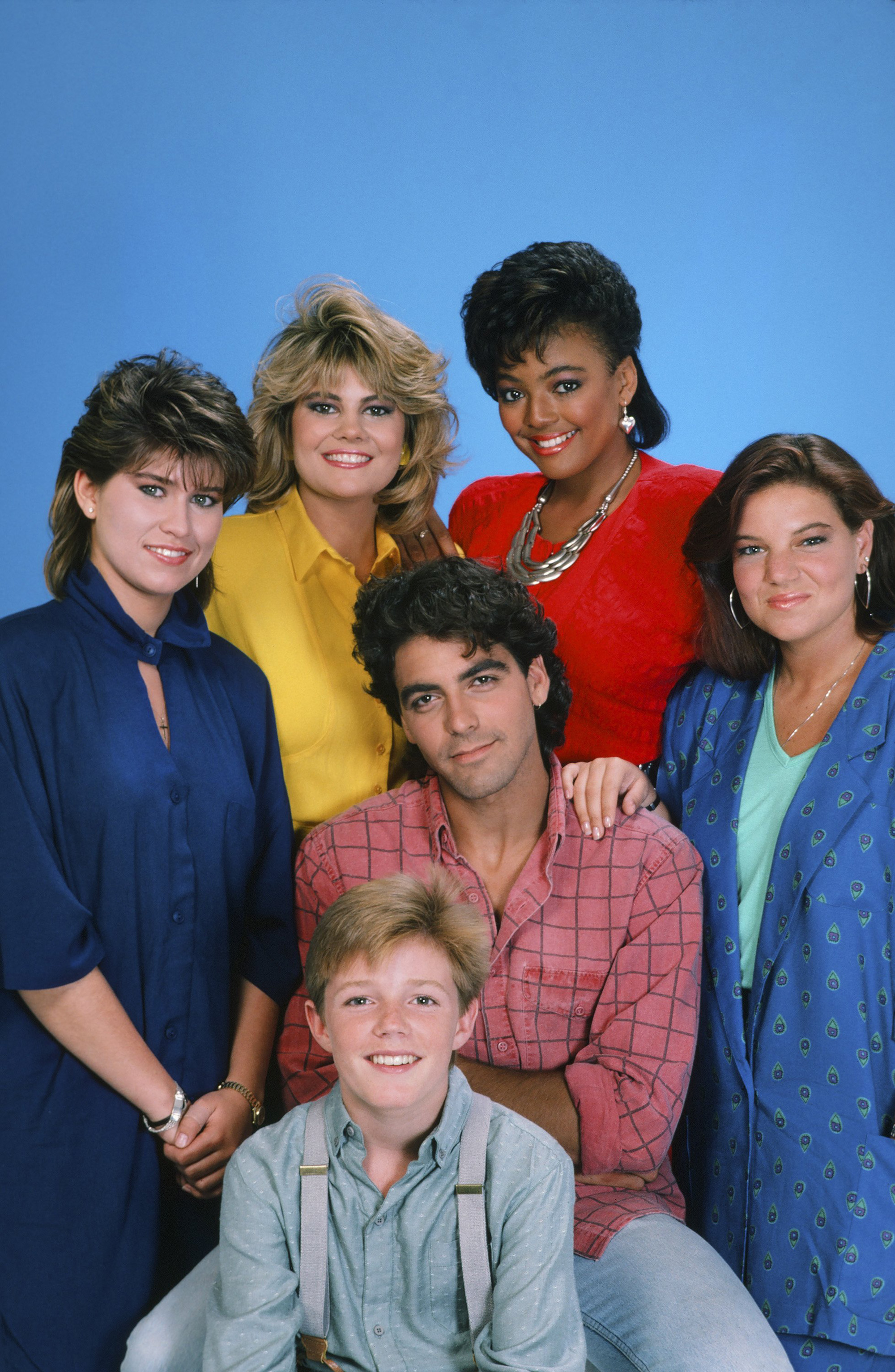 The actor, who most recently starred in the third season of “You,” admitted that he took himself way more seriously than he should’ve and the best thing that could’ve happened to him was returning to high school after “The Facts of Life” ended.

“That was one of the best decisions I ever made,” he said, adding that not having consistent acting jobs was a good thing.

“It gave me an experience much closer to the majority of the people in world, you’ve got to worry about next month’s rent. That helped, I hope, take the swelling out of my head.” 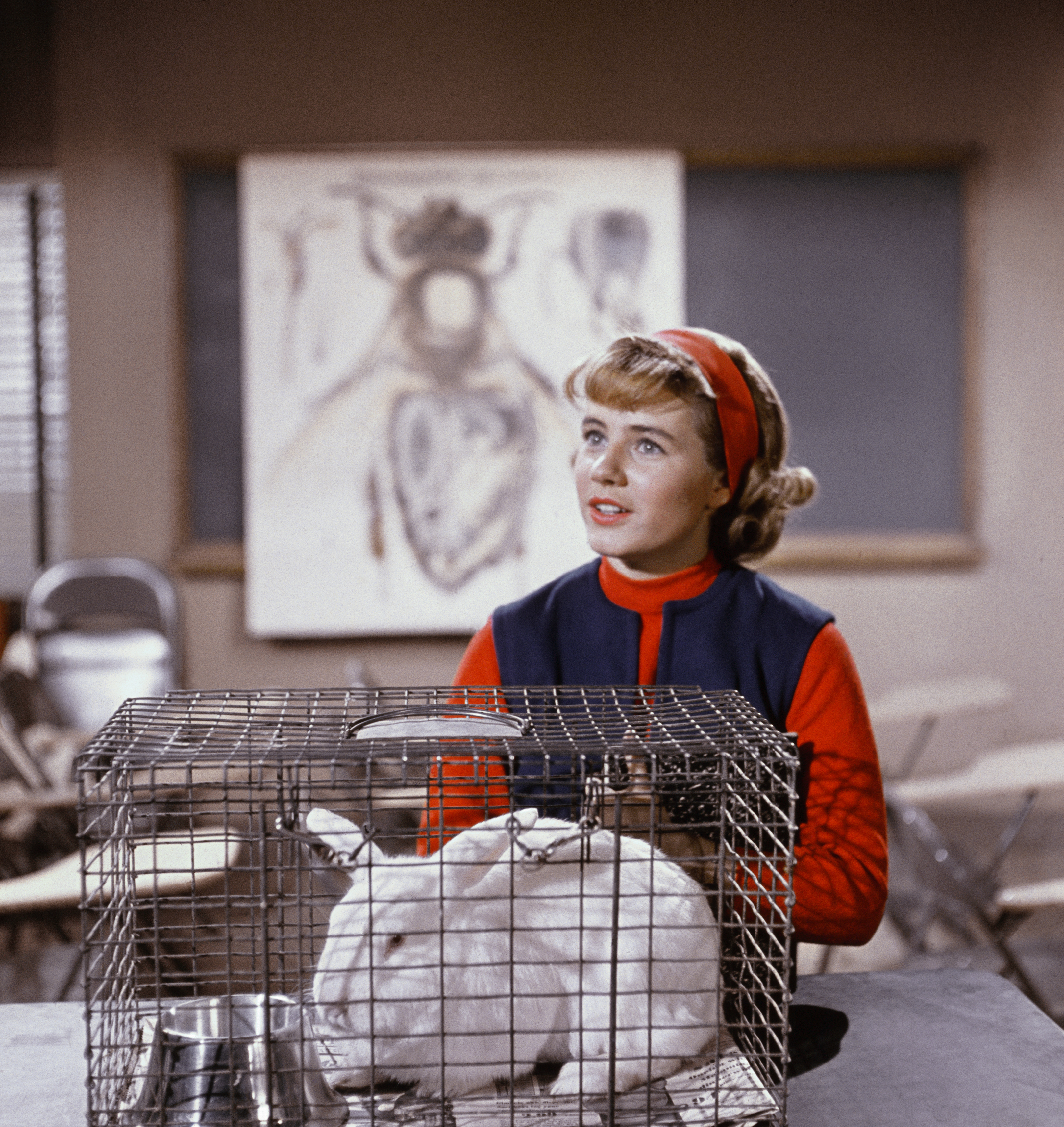 His Hollywood family — including his mother, Academy Award winner Patty Duke, his father, John Astin, known for starring as Gomez Addams in “The Addams Family” and brother, “Lord of The Rings” star Sean Astin — all helped provide examples of how to survive in showbiz.

“I had a lot of good fortune in that both my parents were successful long before I was born and my mother had an experience in her childhood where she was extremely successful,” he explained. “That kind of robbed her of her childhood, which I think had negative impact later on in her life and because she had gone through that experience, I was well aware that was a possibility.” 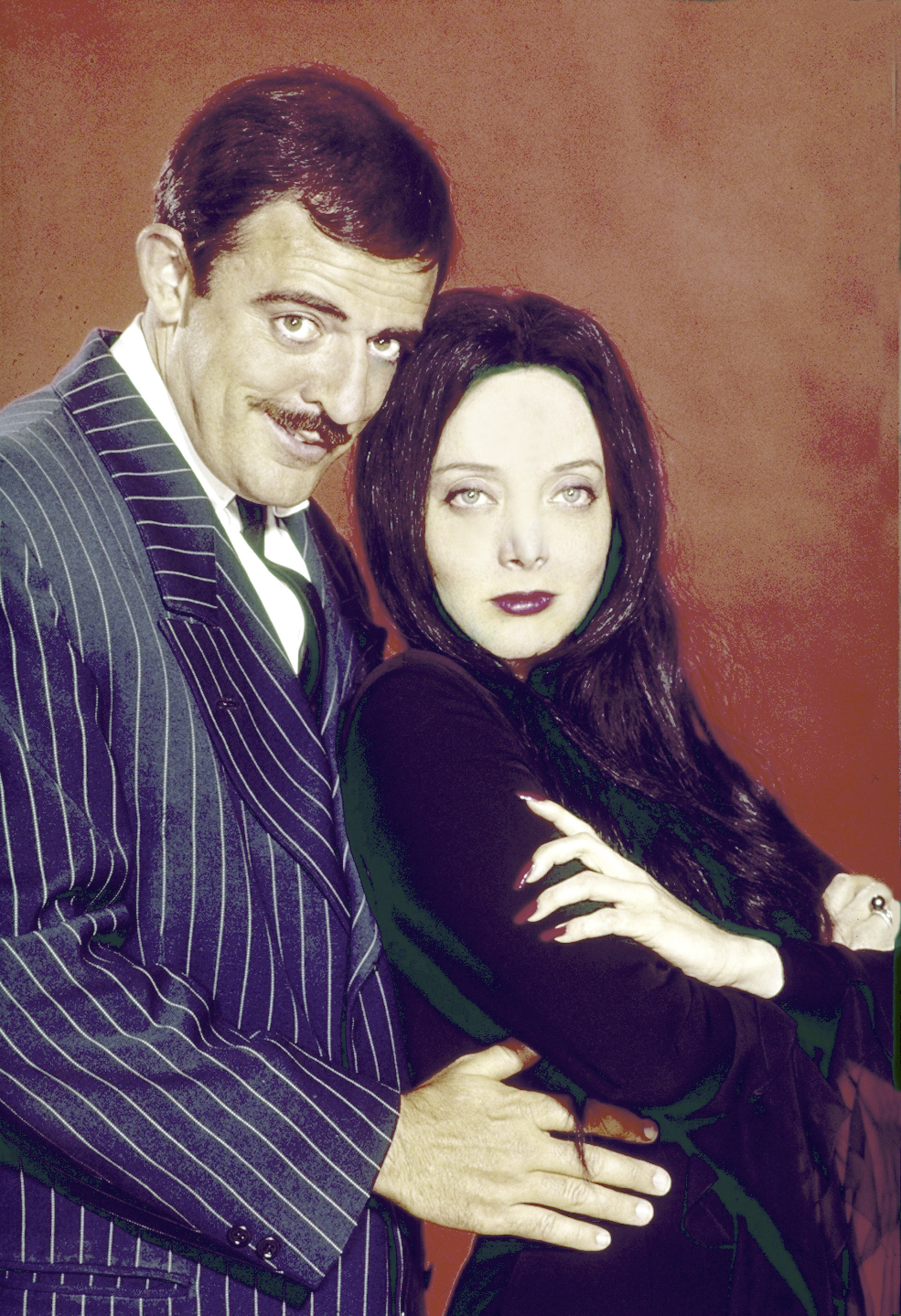 Duke, who passed away in 2016, was one of the first celebrities to talk about mental health. She was diagnosed with bipolar disorder in 1982 and became a staunch advocate for mental health, even appearing before Congress.

“It was an absolute brave thing for her to do, it was around 1984, ’85 when she wrote an autobiography which was very frank about her experiences with what was called manic depression and now called bipolar,” Mackenzie said.

“I have hundreds of people throughout my life if not more who have said pretty much the same thing, ‘Your mom’s book save my life,’ ‘Your mom saved my uncle’s life,’” he continued. “So yeah her putting her face to that kind of messaging, there is a quantifiable difference in the mental health awareness that she’s responsible for and that’s a beautiful thing.”

“The Magicians” actor also revealed that when people find out who his father is their response is one of unmitigated joy.

“I hit the jackpot with my parents,” he said. “I got very lucky. People’s associations with him are so genuinely pleasant and appreciative and they love him. That sort of love for him rubs onto me as well and that’s so lucky.” 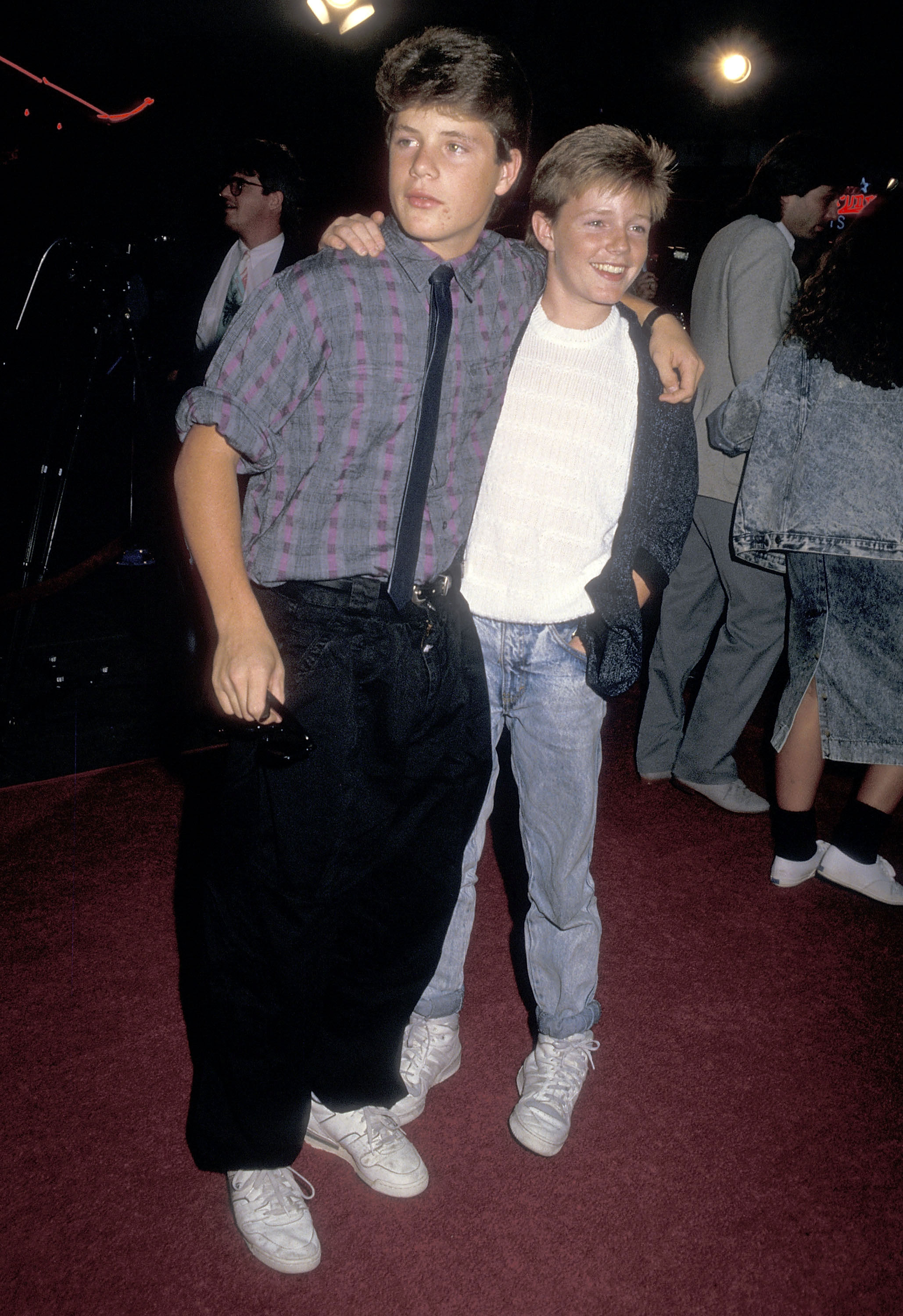 And outside of “LOTR,” Astin’s brother Sean, 50, starred in “The Goonies,” “Rudy” and “Stranger Things.”

“The career he’s had has been so incredible, he’s been in a seminal film every decade,” his younger brother marveled.