A 26-year-old actor who starred in the British psychological crime drama “Luther” with Idris Elba hanged himself while out of work during the coronavirus pandemic, according to a report.

Luke Westlake had messaged his former girlfriend threatening to commit suicide the night before he was found dead in June 2020, The Sun reported Thursday about a hearing.

The inquest heard that during the first national lockdown in the UK last year, Westlake was stressed about being out of work and was suffering from a long-distance relationship breakdown.

He tried to take his own life in April and again in June, the assistant coroner heard.

On June 17, Westlake messaged his ex-girlfriend, Hannah Llewelyn, threatening to kill himself and was found dead the following morning, according to the report.

The cause of death was ruled to be hanging and a toxicologist discovered a substantial amount of THC in his body, indicating heavy cannabis use, The Sun reported.

The inquest in Beaconsfield also was told that in the months leading up to his suicide, Westlake had sought therapy for childhood abuse but was denied because specialists wanted to first address his drug and alcohol issues.

“Luke was aged 26 years at the time of his death. He had a history of anxiety and depression and substantial misuse by way of alcohol and cannabis, used as a coping mechanism,” Assistant Coroner Michael Walsh said as he sat in front of parents Bridgette and Lee Westlake. 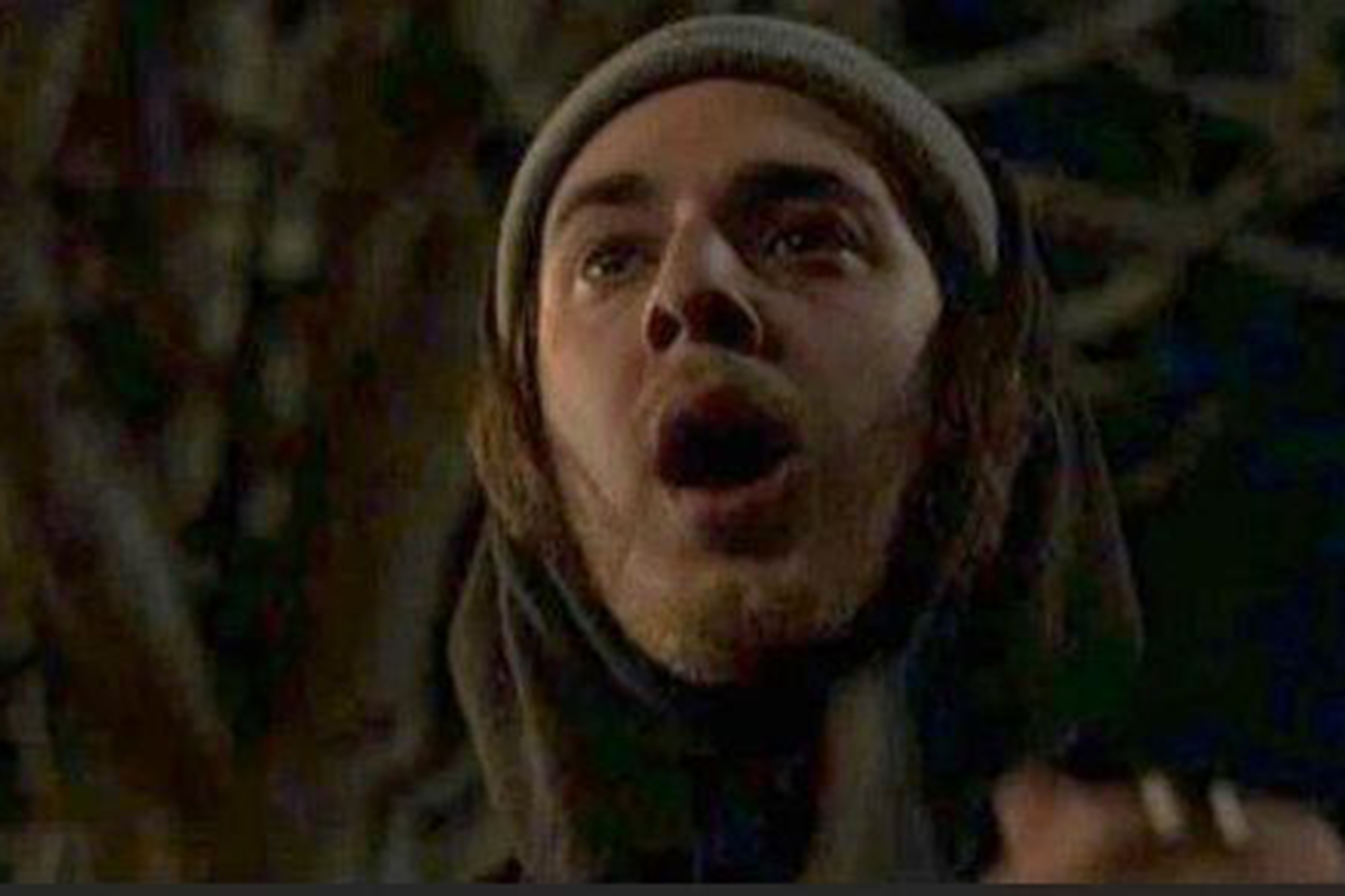 “He had reported childhood abuse and did not agree with plans of clinicians to deal with substance abuse before he had some treatment for trauma when he was younger,” Walsh said.

“Luke found it difficult to deal with stressful triggers — his relationship and his employment. It was noted that it was not uncommon for him to threaten to harm himself — such an occasion occurred on June 17,” he said.

“He had threatened to take his life and he had taken cannabis shortly before he died,” Walsh added.

Westlake, who graduated from one of the UK’s top drama schools in 2017, went on to appear in “Luther” and the BBC dramas “Doctors” and “No Offence.”