TikTok users are calling out Luke Bryan for the bizarre way he introduced fellow country singer Dustin Lynch at a music festival in Mexico.

Just before Lynch took the stage at Crash My Playa 2023 over the weekend, Bryan asked the crowd to give a warm welcome to his friend.

Bryan, 46, then made sure to clarify that Lynch, 37, has “a clean bill” of health and “does not have diseases.”

Lynch began his performance immediately after the rant and did not appear to respond to Bryan’s comments, which have since gone viral on the video-sharing platform. 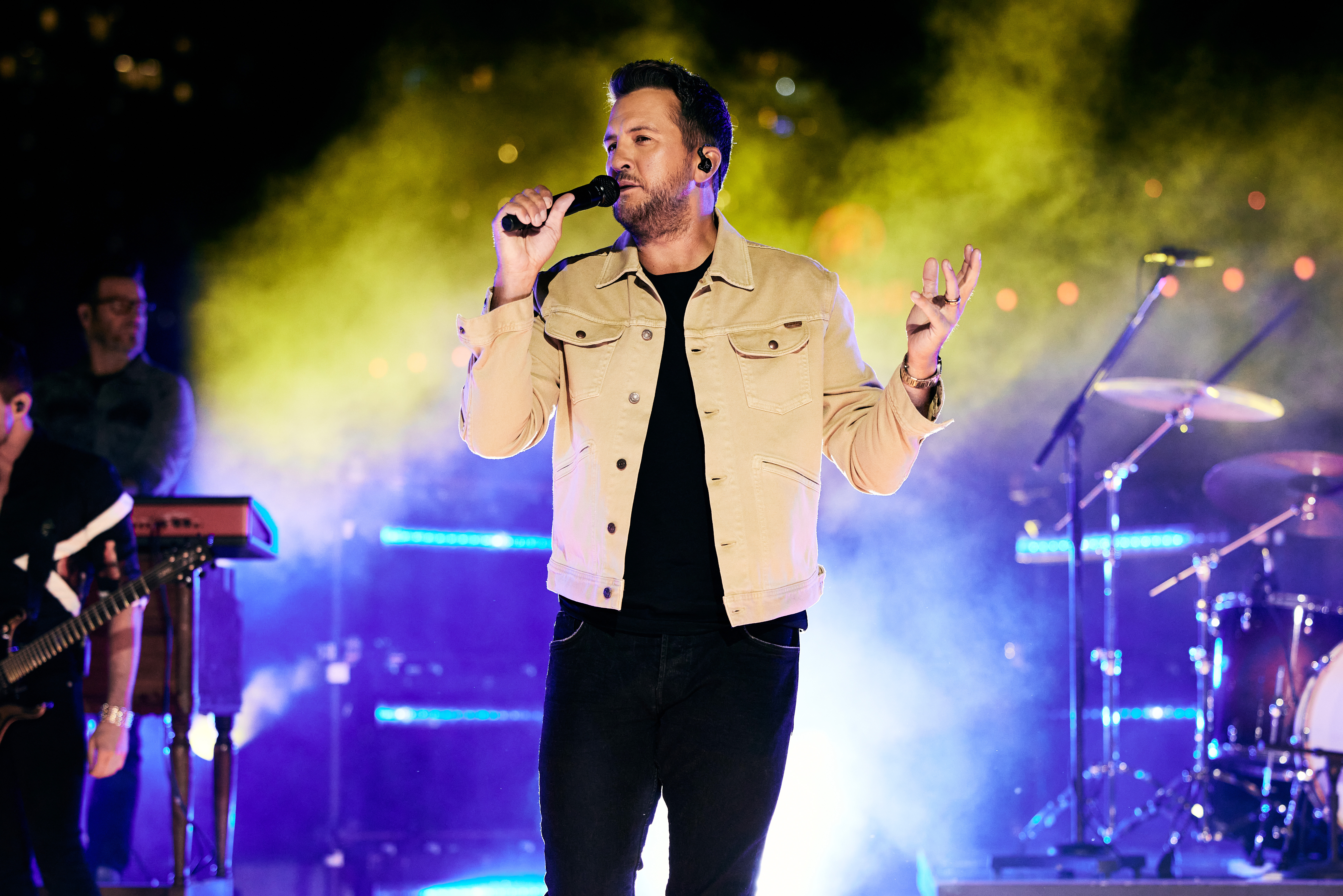 “What Luke Bryan said about Dustin Lynch is absolutely uncalled for! Nobody deserves an introduction to stage like Luke did to Dustin,” the fan who originally shared the footage captioned their post.

“I love luke but he sounded like an idiot making that introduction good grief,” another user commented.

“I am beyond disappointed in what Luke said about Dustin that was not cool at all,” a third viewer agreed. 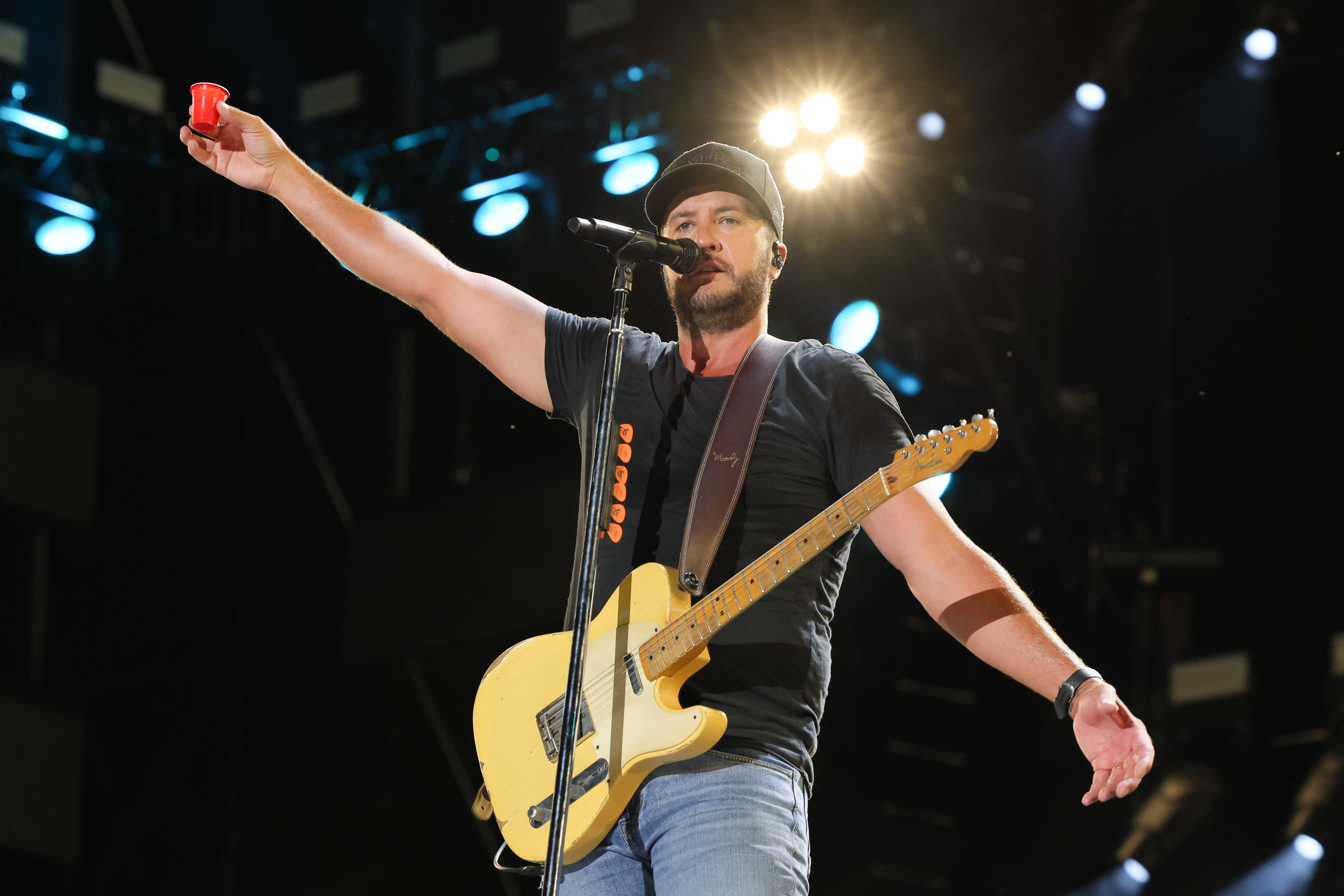 Reps for Bryan and Lynch did not respond to Page Six’s requests for comment.

This is not the first time that the “One Margarita” performer has come under fire in recent months. 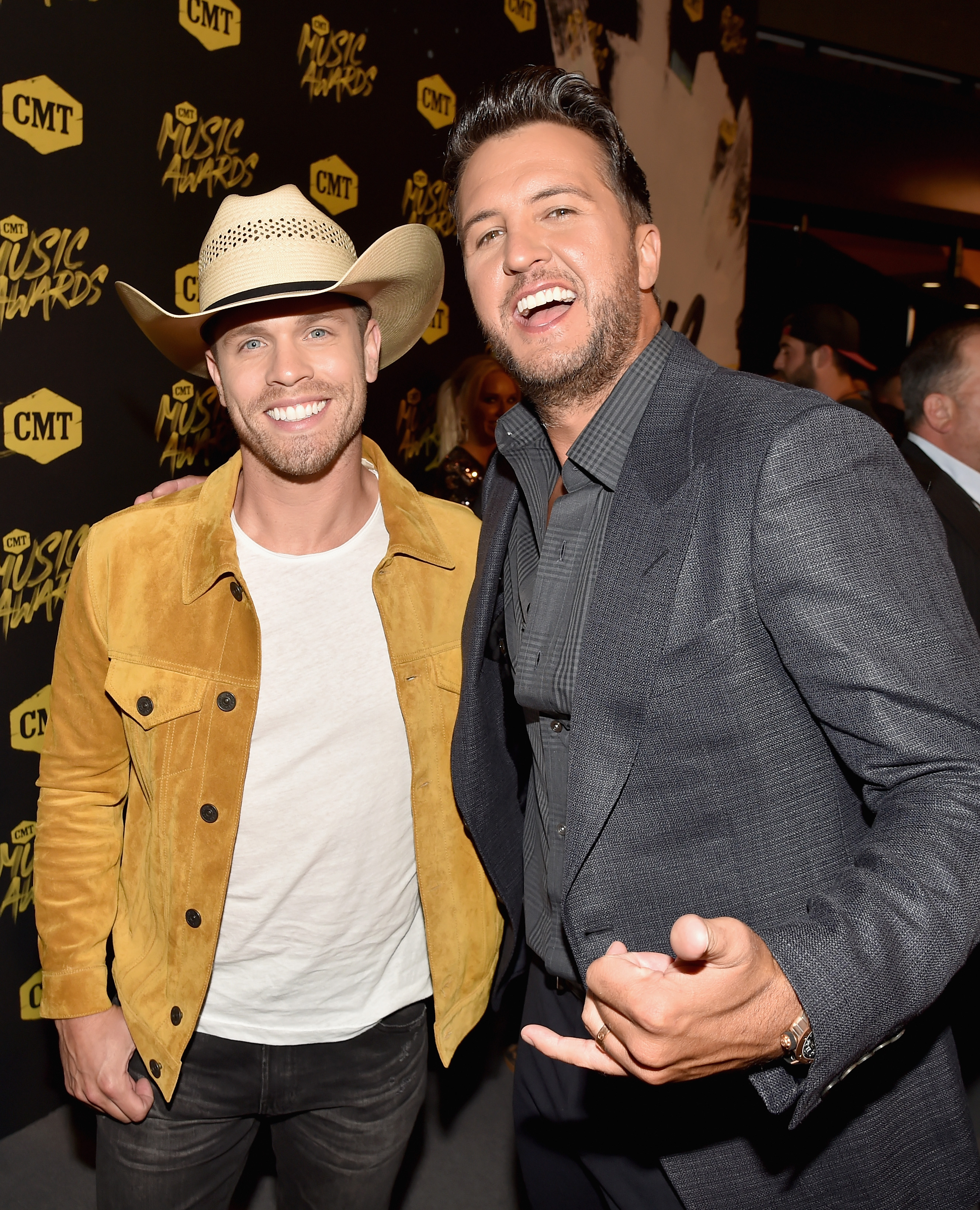 In October 2022, Bryan invited Florida Gov. Ron DeSantis on stage during a fundraising concert for victims of Hurricane Ian, which had pummeled the state weeks prior.

The Republican politician, 44, has tried to ban abortions, opposes gun control, backed the “Don’t Say Gay” bill and resists imposing COVID-19 safety mandates. He was, however, widely praised for his recovery efforts in the wake of the hurricane.

“I understand Governor DeSantis is a very polarizing figure,” Bryan tweeted in response to the backlash. “But I grew up in a country where if a governor ask you if they can come and raise awareness to help victims of a natural disaster you help.”