The Countess and Mrs. Morgan have landed!

Looking NYC chic, de Lesseps, 57, and Morgan, 58, were photographed deboarding their plane and stepping onto a miniature red carpet while cameras filmed their arrival.

They will be filming in the area “over several weeks,” according to a previous WFCN News report.

Benton is located in Franklin County and has a population of nearly 7,000 people, per a 2020 census. 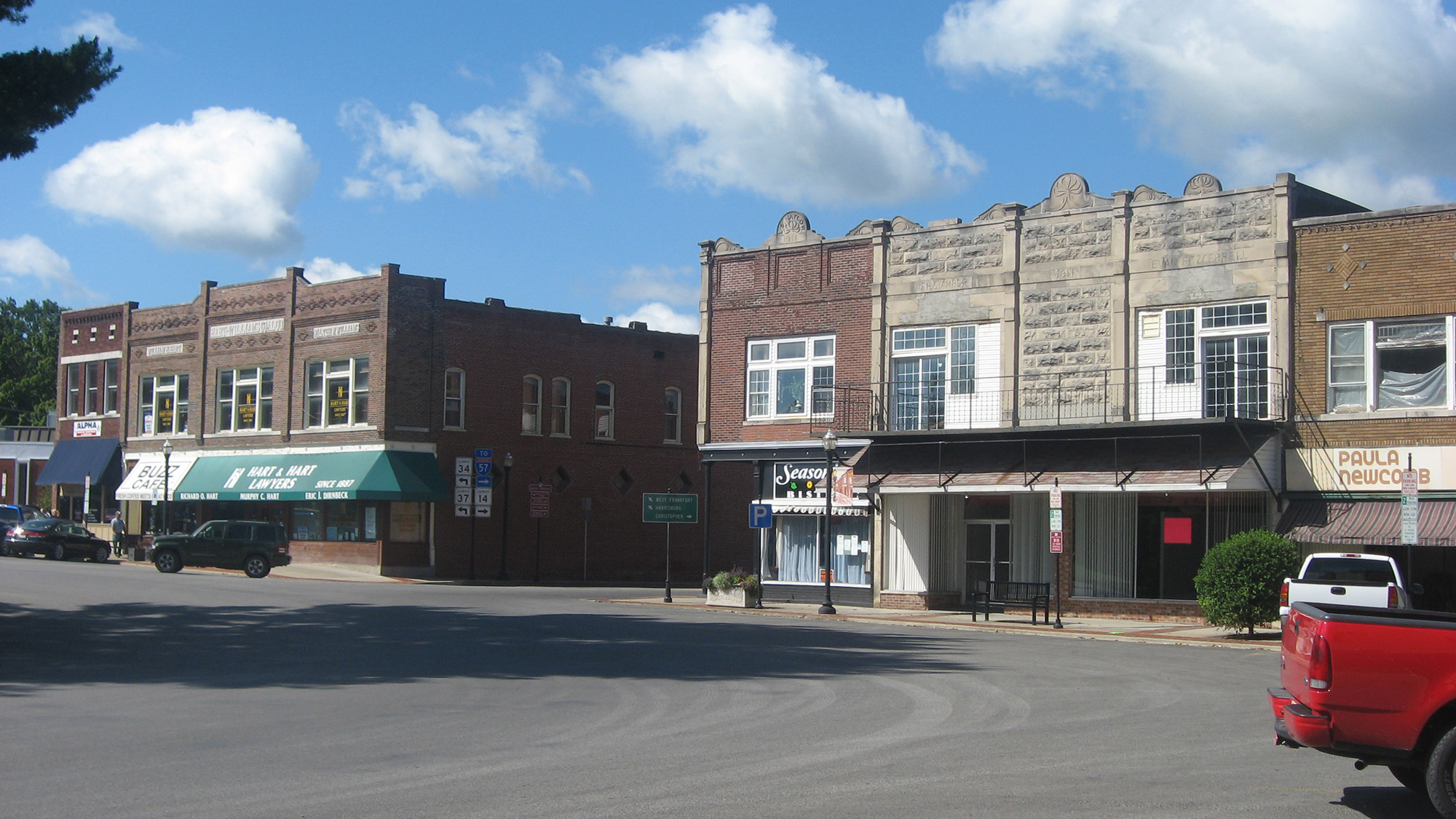 Page Six broke the news in June that de Lesseps and Morgan had signed a deal to star in their own reality show. 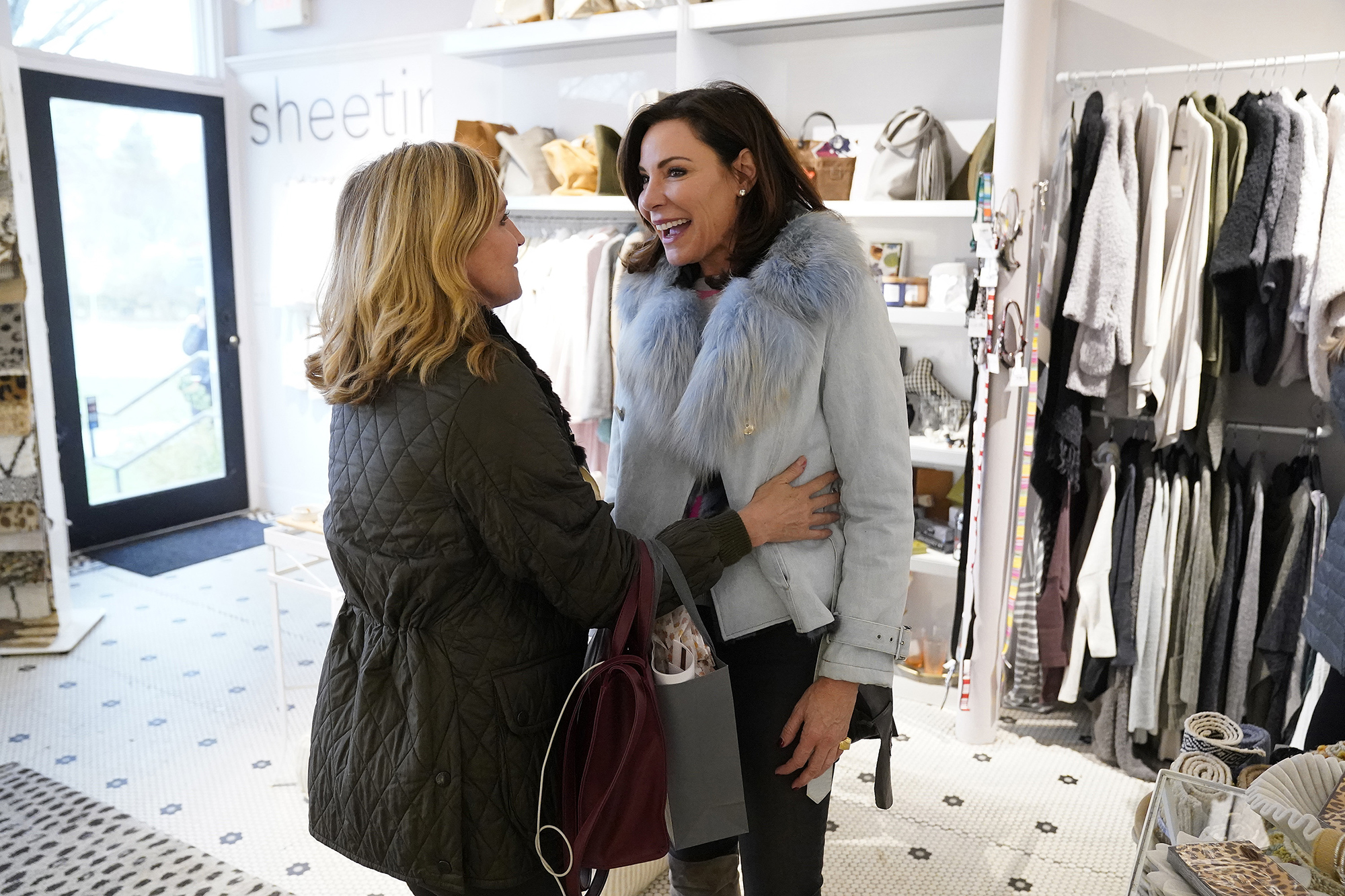 The Bravolebrities will live together and socialize with locals, as Paris Hilton and Nicole Richie famously did in their early 2000s show “The Simple Life.”

“Luann and Sonja of course will be their fabulous selves, and each episode will have them interacting with the locals,” a source close to production told us at the time. “[Executives] have been holding the locations even from the gals until the last minute.” 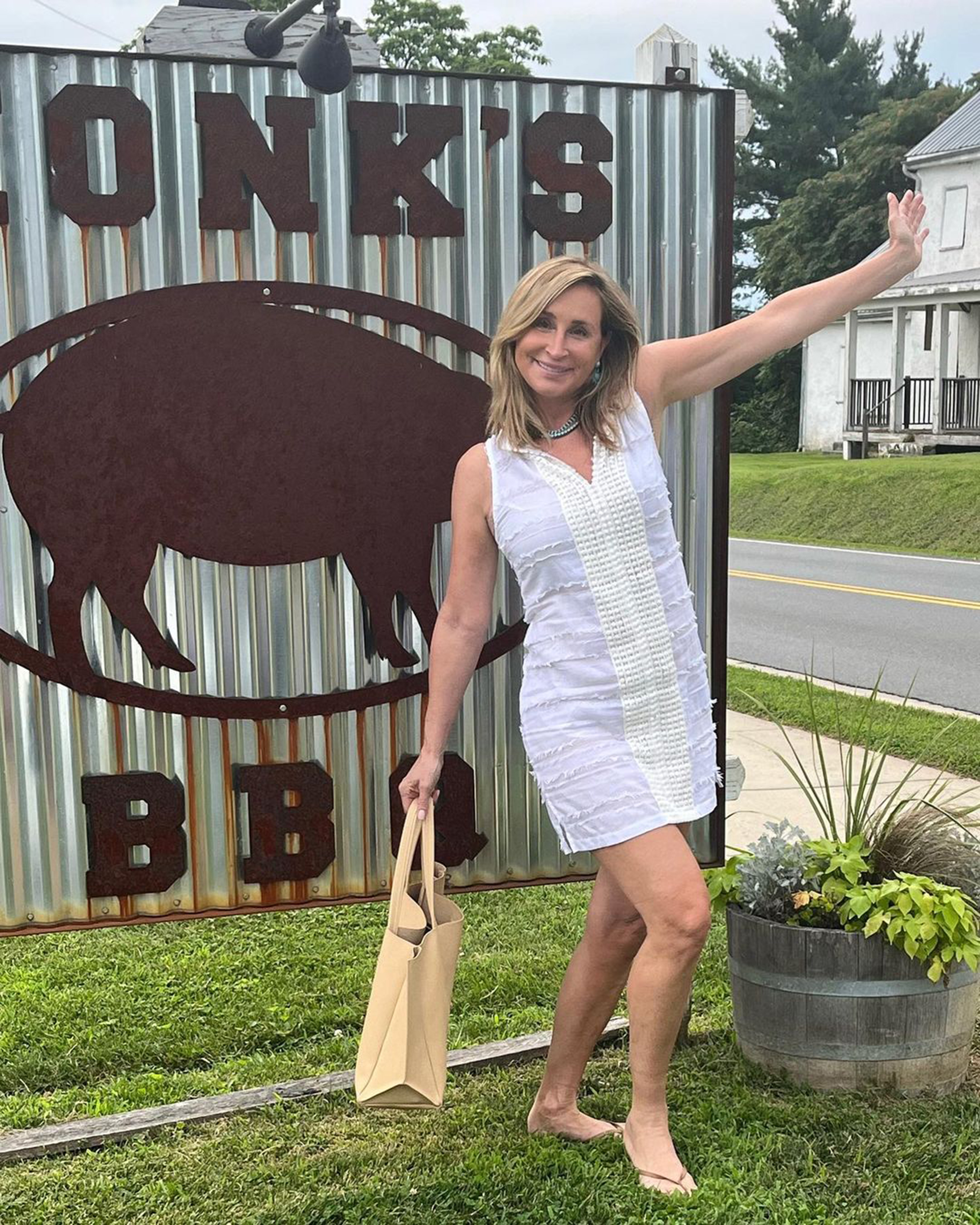 The unnamed show will have around 10 episodes, and fans can expect familiar faces to make surprise appearances.

It is unclear whether NBCUniversal will air the show on Bravo or its streaming service, Peacock, which has aired other spinoffs including two seasons of “The Real Housewives Ultimate Girls Trip.” 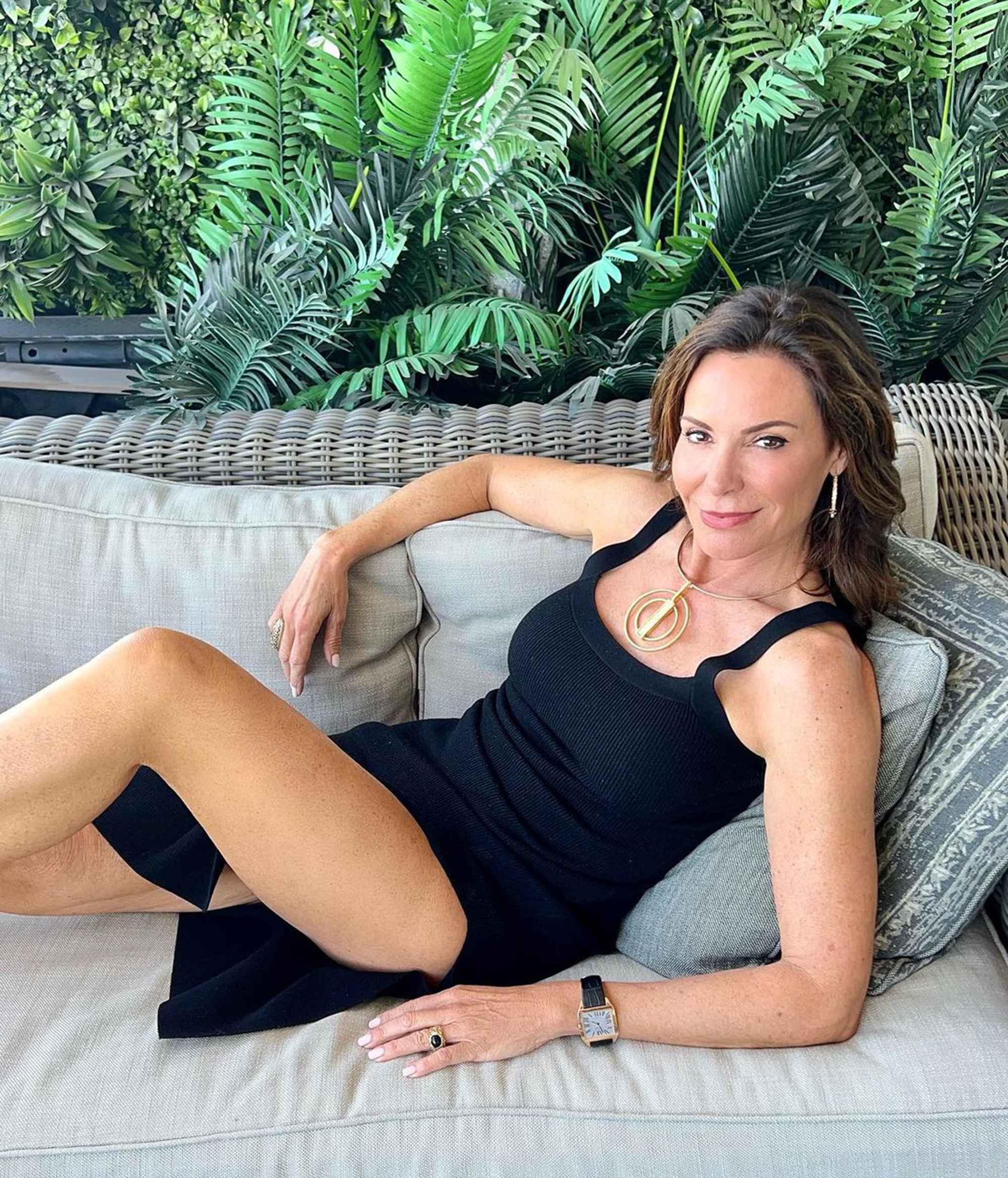 While de Lesseps and Morgan keep themselves busy in Illinois, Bravo is working on rebooting — and most likely completely recasting — “RHONY.”

After the original franchise is cast and ready to go, the network then plans to focus on “RHONY: Legacy,” which will feature former fan favorite apple-holders.