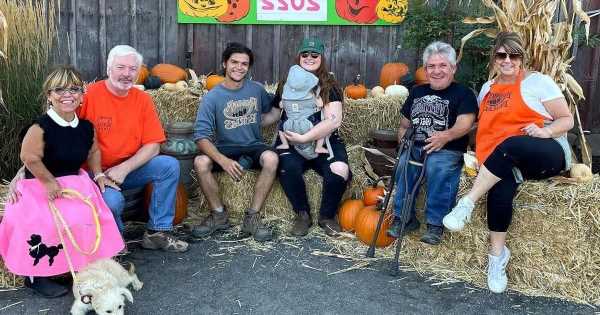 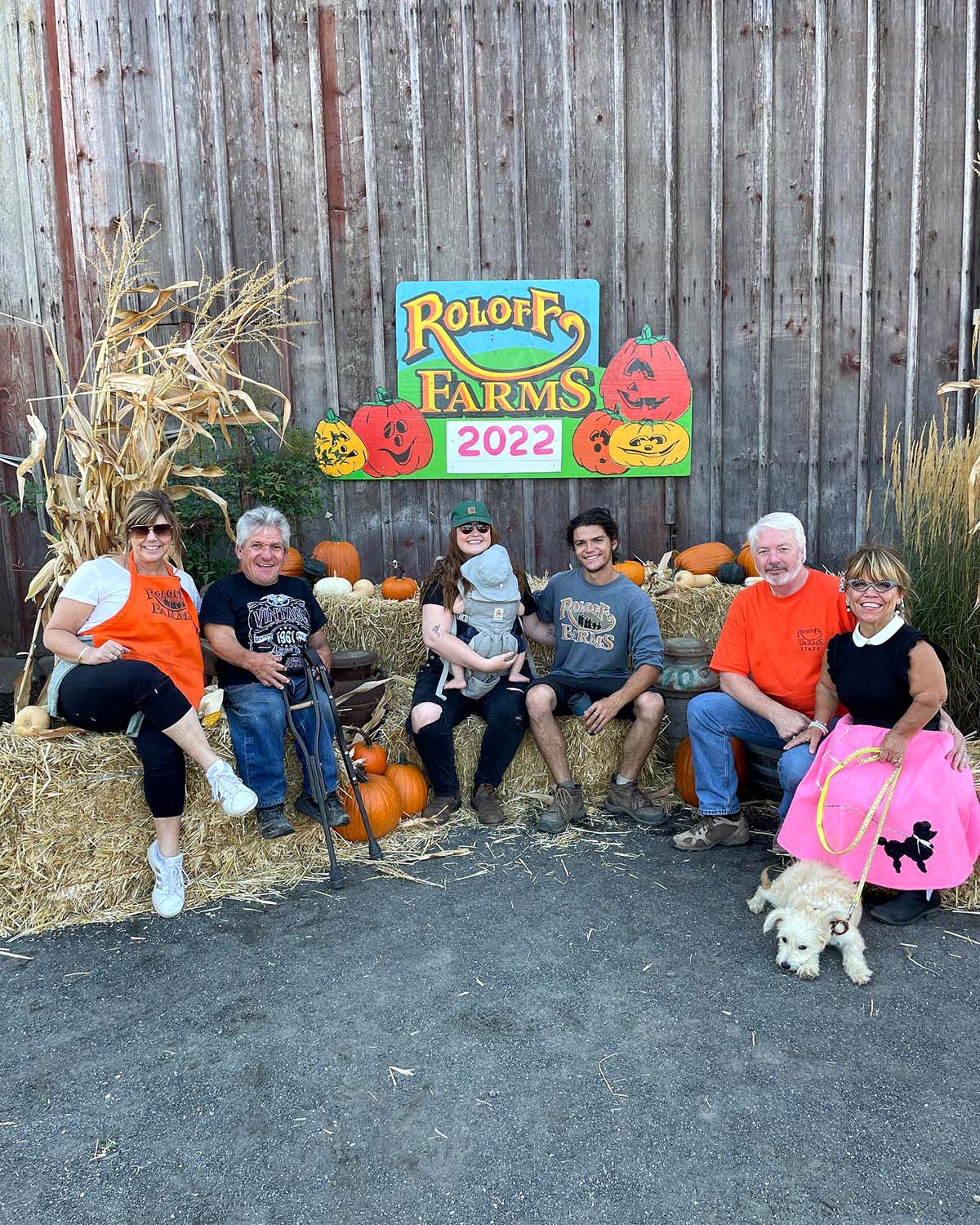 Celebrating the fall season! Cameras were rolling as Amy Roloff and Matt Roloff reunited at Roloff Farms with their respective partners: Chris Marek and Caryn Chandler.

The Roloffs: A Comprehensive Guide to the Famous Family

“First weekend of 2022 Pumpkin Season in the books.. A giant success despite the challenging supply chains and crazy economics,” Matt, 60, wrote alongside a group photo of the family on Monday, October 3.

In the Instagram upload, the business owner was joined by his girlfriend, 53, his ex-wife, 60, and her husband, 60. Their son Jacob Roloff was also there with his wife, Isabel Roloff, and their 10-month-old child, Mateo, as the big brood kicked off the beginning of pumpkin season.

The patriarch noted that viewers would be able to see the festivities on an upcoming season of Little People, Big World, adding, “The good news is they filmed Saturday so you all at home will be able to eventually enjoy it as if you were here with us! #lpbw Big Big thanks to @amyjroloff and Chris … and of course @isabelsofiarock @jacobroloff45, Caryn and all our amazing staff who go beyond call to put our Fall Festival on year after year.”

Matt concluded with a hint that a “big new announcement” about his farm would be coming in the future.

Amy also offered a glimpse at her fun day, writing via her Instagram Story on Monday, “What a beautiful sunny warm weekend it was to go to the farm pumpkin patch. It was a ’50s dress up mood for me on Sunday. What should I dress up each day next weekend.”

Amy and Matt were previously married for 27 years before filing for divorce in June 2015. The former spouses share twins Zach and Jeremy, 32, daughter Molly, 29, and son Jacob, 25. The TLC personality met Marek in 2016 and they tied the knot after five years of dating.

The pair later opened up about their decision to get married at Roloff Farms. “I was planning to have our wedding somewhere else. I had a couple of venues that I was thinking of and everything, but the farm was always on the radar. It was like plan B,” Amy exclusively told Us Weekly in November 2021, three months after the ceremony. “In the end, the farm really worked out because it gave us time to decorate a few days prior. … So in the end, the farm, you know, was really the perfect venue.”

At the time, the Michigan native pointed out that she still had her ups and downs with Matt.

“It’s a relationship, it’s a relationship for me that’s out of respect and everything like that. I definitely don’t want to pretend and allude to the fact that I’m suddenly going to become best friends with my ex,” she added. “But we’re able to do things together and communicate. I don’t think either one of us is gonna go out of our way and be over each other’s house every other weekend.”