Lori Loughlin broke her silence over Full House costar Bob Saget’s death, one day after his death on Sunday, January 9.

“Words cannot begin to express how devastated I am,” the 57-year-old actress told Us Weekly in a statement on Monday, January 10. “Bob was more than my friend; he was my family.”

The Full House alum, who played Aunt Becky for eight seasons from 1987 to 1995, remembered her longtime friend after he was found dead in Orlando, Florida, on Sunday. He was 65. 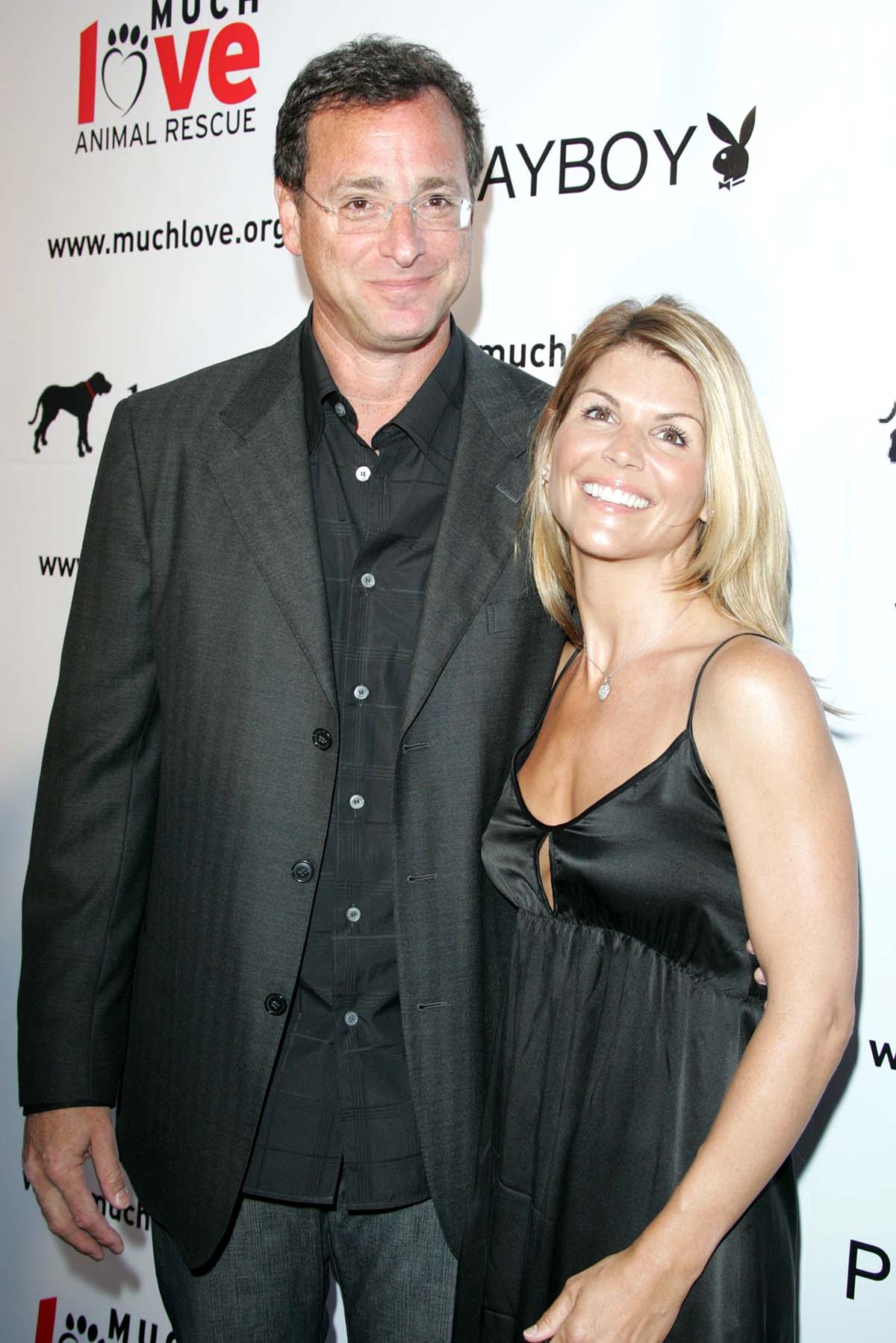 “I will miss his kind heart and quick wit. Thank you for a lifetime of wonderful memories and laughter,” she continued. “I love you, Bobby.”

The comedian was pronounced dead by the Orange County Sherriff’s Office on Sunday after a Ritz Carlton hotel employee found him unresponsive in his room. He was in town for a stand-up show one day prior. 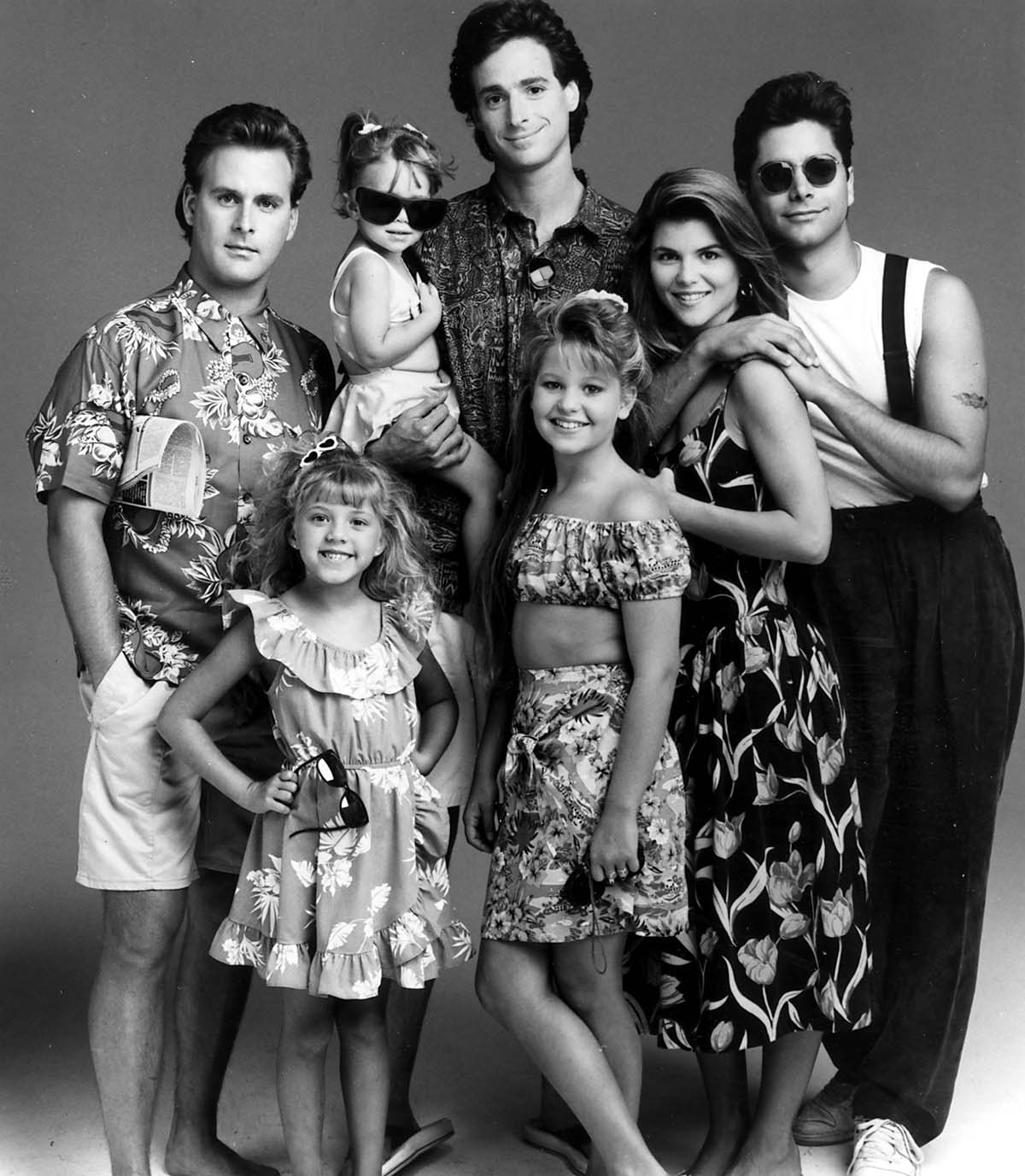 Saget, who played Danny Tanner on the sitcom and its revival, Fuller House, alongside Loughlin, is survived by his wife, Kelly Rizzo, and three daughters, Lara, Aubrey and Jennifer. The late actor shared the girls with his ex-wife, Sherri Kramer, whom he was married to for 15 years before their 1997 split.

Before his death, Loughlin and Saget had a strong friendship after working together on both Full House and Fuller House. While the When Calls the Heart alum exited the revival series in wake of her March 2019 arrest in the college admissions scandal, the Pennsylvania native always had her back.

“I don’t cut people that I love from my life unless they shot me in the eye,” Saget exclusively told Us in December 2019. “No matter what, everyone does something in their life that comes out in the press — no matter what we do. I just love her and I’ll always love her.”

The Summerland alum and her husband, Mossimo Giannulli, pleaded guilty in May 2020 to conspiracy to commit wire and mail fraud after initially denying that they paid bribes to help get their daughters, Bella Giannulli and Olivia Jade Giannulli, into the University of Southern California.

Loughlin completed her two-month jail stint in December 2020, while the 58-year-old fashion designer finished his five-month sentence in April 2021.

Through it all, Saget remained one of Loughlin’s biggest supporters. “I love her. I’ve been asked [about her legal issues] a lot. I’ve gotten whittled down. I just love her,” the Bob Saget’s Here for You creator said during a February 2021 episode of the “Inside of You With Michael Rosenbaum” podcast. “I don’t know, I’d like to see a lot of other people doing time. We’re in such a place where no matter what I say I’m screwed, and I just love her. That’s where I am on that.”