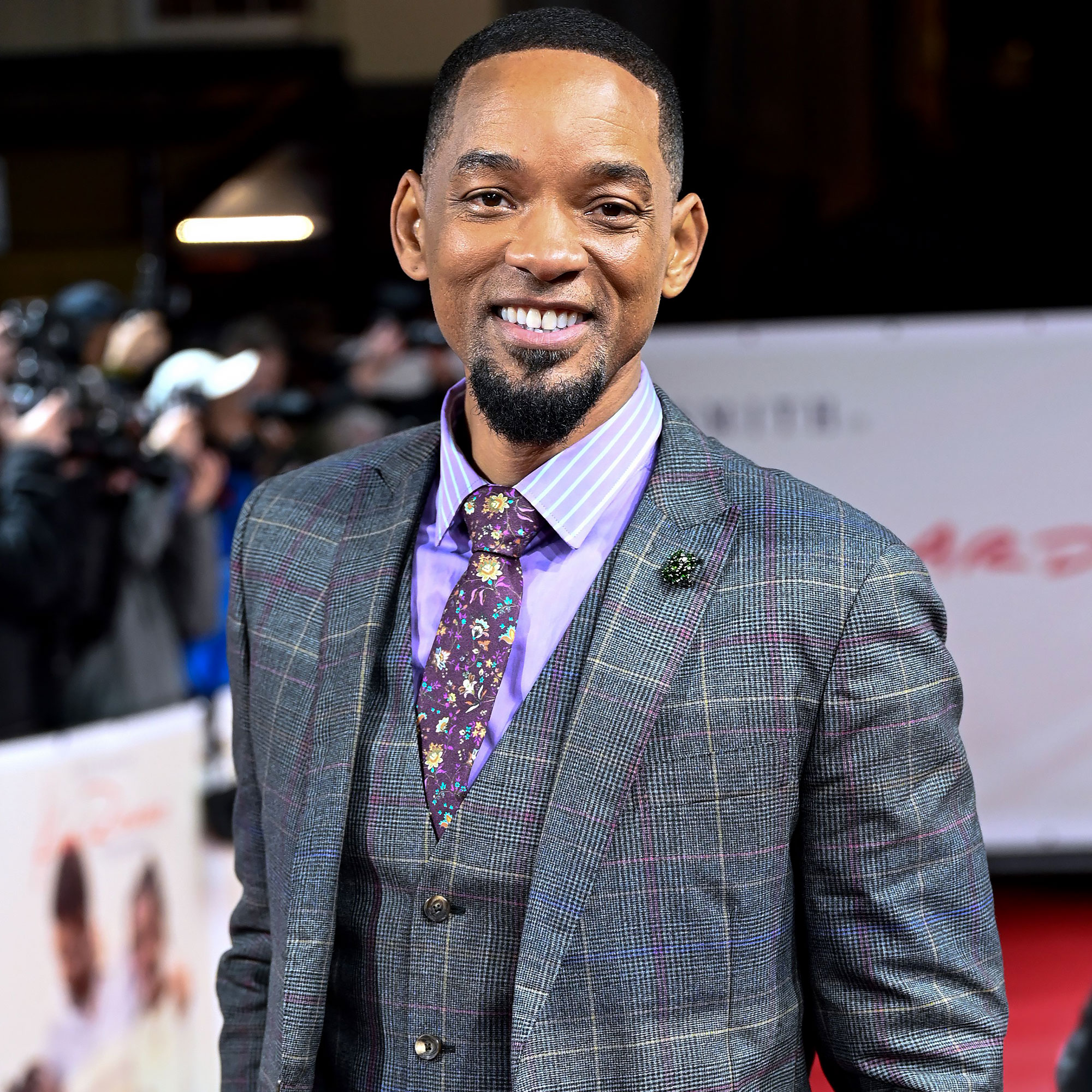 Will Smith is under intense scrutiny by fans after looking “unrecognizable” on an episode of BBC’s The One Show on Wednesday, November 17, where he discussed his upcoming role in King Richard.

Will Smith Breaks Down Difficult Period in His Marriage to Jada Pinkett Smith, Jealousy About Tupac and More in ‘Will’ Memoir

While there was no obvious change to his appearance and his facial hair met the status quo, baffled viewers are convinced that something about the 53-year-old was just a bit, well, off.

It could have been the lighting, a little filter or simply the angle of the camera, but Twitter came up with some pretty wild explanations as to why the Gemini Man actor looks like a much younger version of himself with smooth skin, not a wrinkle in sight and a youthful glow.

“How does Will Smith look the same now as he did in the Fresh Prince days?” one person tweeted, while someone else said, “Will Smith on the one show? Looks like a Will Smith impersonator??? Lol.”

For the most part though, fans simply couldn’t put their finger on what exactly changed. “You know when a person doesn’t look like themselves when they don’t have their glasses on? Will Smith on The One Show looks a little odd. Not sure why,” a user quipped. Another added: “100 percent convinced that is not Will Smith on @BBCOne The One Show. Can’t work out why, but it’s not him!”

One thing’s for certain about Smith’s appearance: his weight loss. In October, the actor posted a series of videos to Instagram documenting his workouts. In the accompany caption, he wrote, “And to think Sundays used to be for muffins 😂 #bestshapeofmylife.”

In May, he got open and honest with his followers, posting a photo of himself in an unzipped hoodie and tight black shorts. “I’m gonna be real wit yall – I’m in the worst shape of my life,” he wrote in the accompanying caption.

Famous friends quickly came to his side, offering words of affirmation in the comments section. Amy Schumer wrote, “You look good!” His former Fresh Prince costar, Nia Long, said, “You still got it baby!!!”

Will Smith and Jada Pinkett Smith: A Timeline of Their Evolved Relationship

On YouTube, Smith’s been avidly documenting his 20-pound weight loss goal, which he’s been working to reach in a 20-week period. He’s worked with trainers, competed in 5K races and even got creative, breaking a sweat on obstacle courses.

So, while there’s no hard and fast answer as to why Smith looks different, it’s possible it has a little something to do with his extra time in the gym.