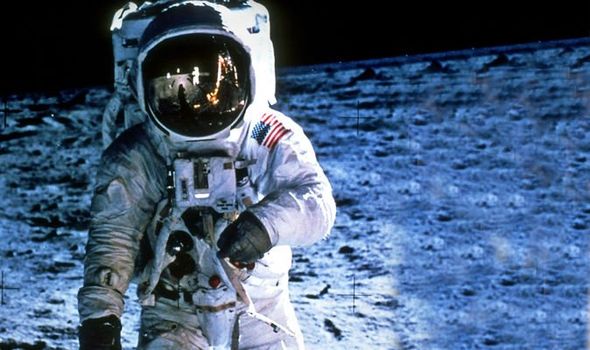 But it was the man who followed in his lunar footsteps – Edwin Eugene “Buzz” Aldrin Jr – who marched straight into the hearts and minds of an adoring public when the heroes returned.

In the half-century since helping America win the Space Race, the Apollo 11 astronaut, now 89, has written 10 books and made numerous TV appearances.

Living in the public eye for five decades has also shone a light on Aldrin’s dark side of the moon… from struggles with alcoholism and depression to three failed
marriages and a bitter legal battle with two of his three children.

During the Space Race, divorce was hardly a rarity among Nasa’s star astronauts, some of whom kept girlfriends on the side – known as “Cape Cookies” – in Cocoa Beach, the resort next to Florida’s Cape Canaveral.

Donn Eisele, who flew aboard Apollo 7 in 1968, became the first astronaut to be served “space divorce” papers the day after splashdown by his wife Harriet, who endured years of his infidelity out of a sense of “patriotic duty”.

Betty Grissom, the widow of Apollo 1 commander Gus Grissom, who died in a launch pad fire the year earlier, later admitted: “I’m not saying that Gus didn’t have girlfriends. I just tried not to think about it.”

Of the 12 men who have walked on the Moon, the wives of 10 met regularly until the turn of the century. Of those, seven parted company with their spouses in the divorce court. 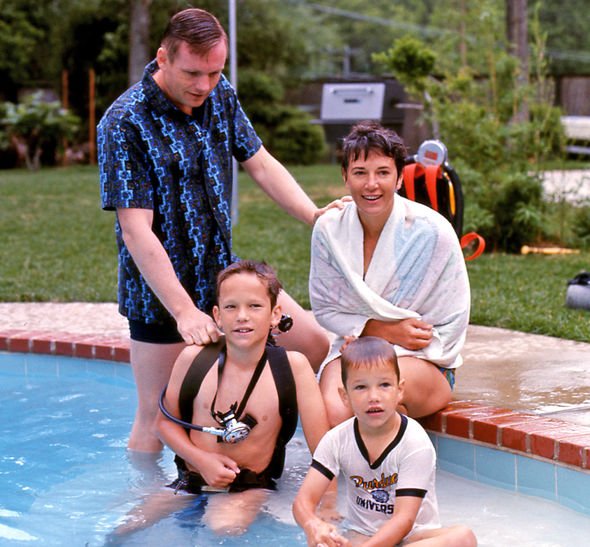 Seven years before his Apollo 11 mission Armstrong and his wife Janet – the couple were divorced in 1994 – lost their two-year-old daughter Karen to a brain tumour.

Janet was often a single mother to the couple’s two surviving children. After the Moon landings, they moved to a farm in Ohio.

But living in an emotional vacuum eventually took its toll on Janet. She once said: “Silence is Neil Armstrong’s answer. The word ‘no’ is an argument. He is a very solitary man.”

Aldrin divorced his first wife, Joan Archer, in 1974. The following year, he married Beverly Van Zile but they too were divorced three years later.

In one interview, the first Mrs Aldrin declared: “There’s something about the public making a hero of a man, what it did to him and me and the kids. Maybe these things have been behind closed doors too long.”

In March, Aldrin dropped a lawsuit against two of his three adult children, Andy and Jan, as well as manager Christina Korp, alleging they “took control” and seized assets from his company Buzz Aldrin Enterprises and his charitable ShareSpace Foundation.

Aldrin’s attorney Robert Bauer said of his client: “Buzz wants to be part of the future. He doesn’t want to be a museum piece.”