Steve Harvey works out on yacht in St. Barts

Omi-what? COVID isn’t stopping stars — from Leonardo DiCaprio to Dua Lipa — moguls, and billionaires from partying in St. Barts as usual over the holidays. Although there is a new must-have amenity for the yacht set — not a second helipad or crypto ATM, but an onboard COVID lab.

“People were outside the dock area trying to get in for four hours,” says a spy.

Also spotted at the party was St. Barts regular, billionaire business mogul Len Blavatnik, whose 73-meter yacht $80 million Odessa 2 has been spotted in the area.

Earlier in the evening Dylan Penn, Nina Agdal and models Jordan Barrett and Kylie Vonnahme watched Lipa take the stage at the LuisaViaRoma for UNICEF party at Eden Rock, where, a source tells us, “Tables were going for up to $250,000.” 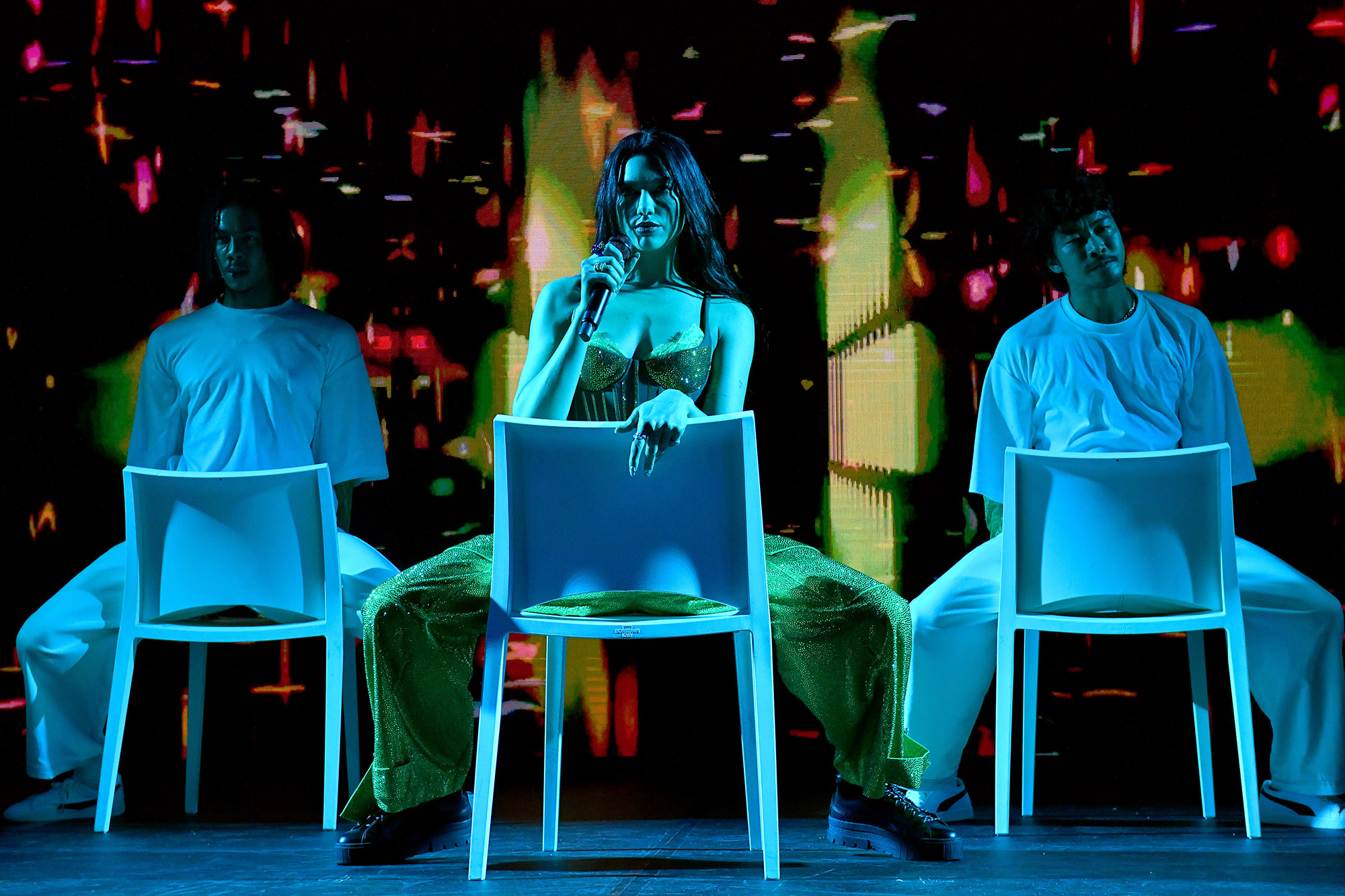 Billionaire WhatsApp CEO Jan Koum was also spotted. Koum has two boats on the isle, the 181-foot Power Play, and the $220 million Moonrise.

Other mega yachts spotted include the $500 million Eclipse, owned by billionaire Roman Abramovich, who is known for hosting epic New Year’s Eve bashes that have seen performances by Prince and attract guests like Sir Paul McCartney.

Fellow Russian billionaire Eugene Schvidler’s $182 million Le Grand Bleu, which he reportedly won in a bet with Abramovich in 2006, has also been spotted in the area.

And of course there is Amazon’s Jeff Bezos, who has been photographed smooching girlfriend Lauren Sanchez all over the island, including aboard a yacht. 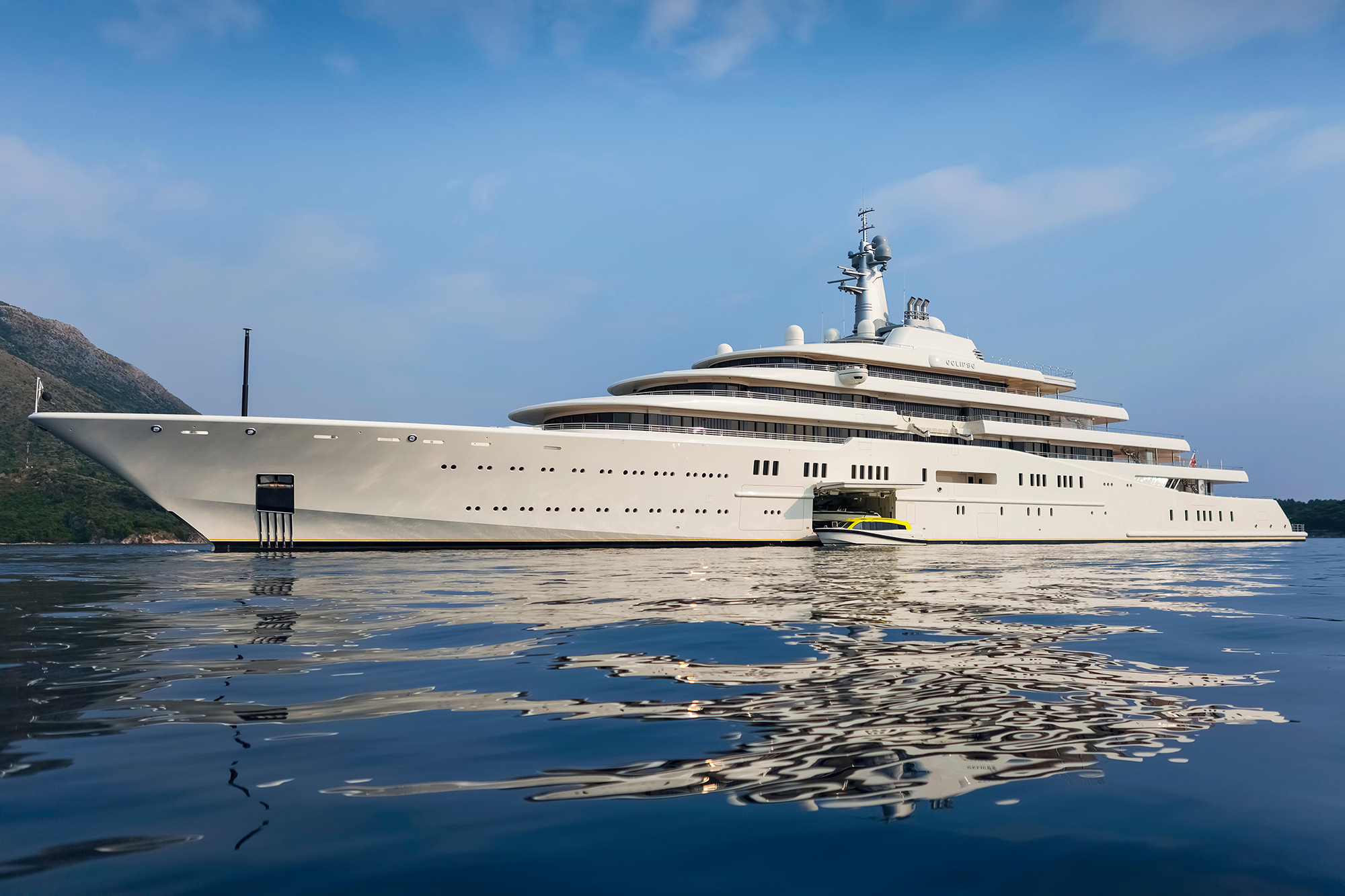 While according to the CDC, there is a “Low Level of COVID-19 in Saint Barthelemy,” there is one yachter who could be of help if the numbers creep up.

Scientist Jonathan Rothberg, a winner of the National Medal of Technology and known for DNA sequencing, just came out with a rapid test called Detect. He is currently sailing in St. Barts aboard his yacht, the Gene Machine, which is outfitted with its own COVID lab. Beats standing outside City MD for four hours.

“He raised $110 million from undisclosed investors, brought some staff onboard — literally — and started researching what he hoped would be an efficient but effective way of testing for the new coronavirus at home,” says an article in the Washington Post about his work on the yacht.