Las Vegas went a record 240 days without measurable rainfall last year. Water officials in the dry region, according to reports, are now asking the Nevada Legislature for a first-in-the-nation policy banning grass that nobody walks on.

The Southern Nevada Water Authority estimates there are almost 8 square miles of "nonfunctional turf" in the metro area – grass that no one ever walks on or otherwise uses in street medians, housing developments and office parks.

They say this ornamental grass requires four times as much water as drought-tolerant landscaping like cactus and other succulents. By ripping it out, they estimate the region can reduce annual water consumption by roughly 15% and save about 14 gallons per person per day.

Justin Jones, a Clark County commissioner who serves on the water authority’s board, doesn’t think ripping out ornamental turf will upend people’s lives.

"To be clear, we are not coming after your average homeowner’s backyard," he said.

But grass in the middle of a parkway, where no one walks: "That’s dumb."

"The only people that ever set foot on grass that’s in the middle of a roadway system are people cutting the grass," Jones said.

The agency has different regulations for yards and public parks. Based on satellite imaging, it believes banning ornamental grass will primarily affect common areas maintained by homeowner associations and commercial property owners.

Jones said the proposal has drawn resistance in some master-planned communities, but water officials say years of drought-awareness campaigns and policies like the rebates have cultivated a cultural change. 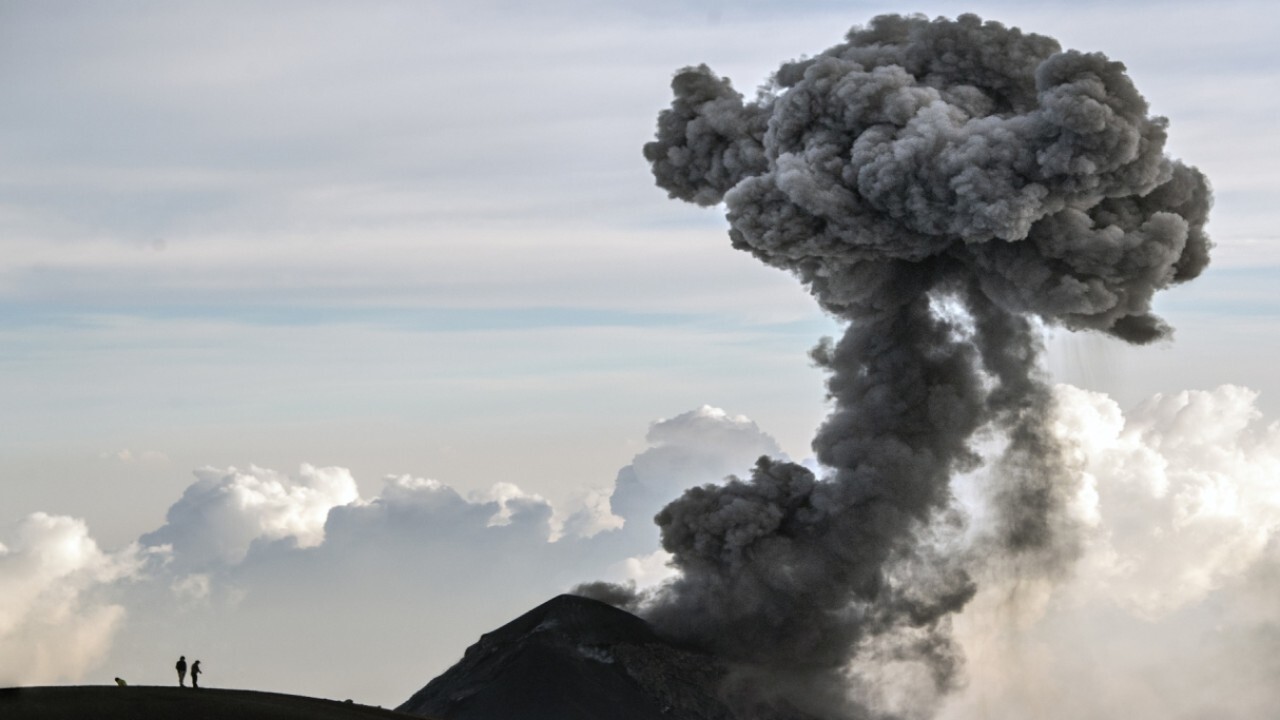 It’s not ironic that a desert city built on a reputation for excess and indulgence wants to become a model for restraint and conservation.

"The public perception outside of Las Vegas is certainly much different – and has been for a long time – than the water conservation ethic within the community," said Colby Pellegrino, Southern Nevada Water Authority water resources director.

"The scale of this is pretty unprecedented in terms of a full ban on this nonfunctional turf," said John Berggren, a water policy analyst at Western Resource Advocates.

It’s unclear if other cities will attempt a similar measure, but time is running out.

The future flow of the Colorado River, which accounts for 90% of southern Nevada’s water, is in question.

As drought and climate change decrease what the river provides, the amount of water allocated to the state is projected to be cut further.

Pellegrino, the water resources chief, said other places will have to make changes.

"Particularly every community that relies on Colorado River water."