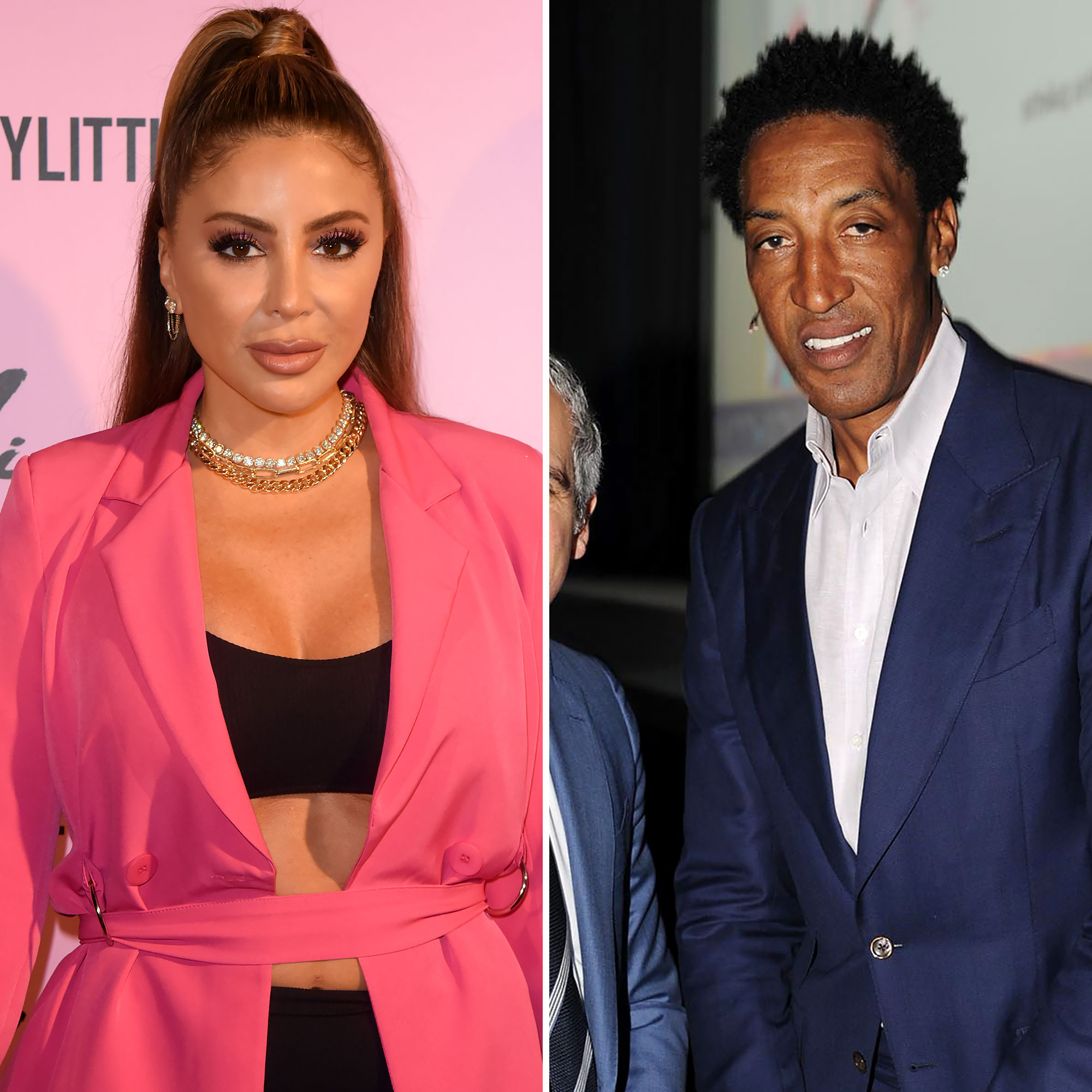 Officially done. Larsa Pippen and Scottie Pippen have finalized their divorce more than three years after their split, Us Weekly exclusively confirms.

After the duo’s lawyers attended a virtual hearing on Wednesday, January 5, attorney David J. Glass told Us in a statement, “I can confirm that Scottie and Larsa Pippen are now divorced, and that the divorce was finalized on December 15, 2021. All issues were resolved amicably. The parties are now focusing successfully coparenting their remaining minor children.”

In August 2021, Us confirmed that a stipulated judgment was submitted in the case, meaning that both Larsa, 47, and the former Chicago Bulls star, 56, agreed to terms. At the time, a judge still needed to sign off on the judgment in order for the proceedings to become final.

After almost two decades together, the pair announced in 2016 that they decided to go their separate ways. They briefly reconciled before Larsa filed for divorce once more in November 2018 amid rumors that she had an affair with rapper Future. The reality star has since denied the allegations.

“I did everything for him, literally everything,” she clapped back after a social media troll claimed in May 2020 that Larsa “didn’t put Scottie Pippen first” in their relationship.

When another Instagram user accused her of not being “loyal” to the retired athlete, she replied, “Stop tripping dude. U don’t know what you’re talking about. I held him down and still do. Just bc I don’t air his dirty laundry doesn’t mean it doesn’t stink. I just don’t want to do his laundry anymore.”

Several months prior, the Chicago native filled Us in on how she and her then-estranged husband managed to coparent after calling it quits.

“[We] are really best friends,” Larsa exclusively revealed in December 2019. “Our kids are amazing, and I feel like we both parent the same way. We’re really traditional in the way we raise our children. That’s really important. … We are obsessed with our kids. Scottie and I are both the same in a lot of ways. Family always comes first.”

Before finalizing her divorce, the former Keeping Up With the Kardashians guest star sparked a controversial romance with athlete Malik Beasley. The pair raised eyebrows in late 2020 when they were spotted holding hands at a mall while the 24-year-old Minnesota Timberwolves player was still married to Montana Yao. The model, who shares a 2-year-old son with Beasley, filed for divorce in December 2020.

Us exclusively confirmed in April 2021 that Larsa and Beasley had split. Three months later, the Larsa Marie jewelry owner had no regrets.

“She has vowed she would not get back with him and would never take him back if he tried getting back with her. She’s completely moved on and is enjoying being single again,” an insider explained in July 2021, adding that Larsa was “focusing on being a mom” and “living her best life.”

During a December 2021 episode of RHOM, Larsa told her costar Lisa Hochstein that Scottie had dissed Beasley to her face.

“When Malik got 90 days or something in jail he sent it to me,” she said, referring to the Georgia native’s February 2021 sentencing to 120 days in jail for one count of felony threats of violence, of which he served nearly 80 days. “He’s like, ‘Go ahead, keep talking to these losers.’”