Charli D’Amelio makes out with boyfriend Landon Barker on Instagram

Charli D’Amelio may have more than 144 million fans on TikTok, but Landon Barker appears to be her biggest one.

On Tuesday, the social media star posted a photo of her rocker boyfriend wearing a “Charli Fan” T-shirt covered with pink hearts.

In the snap, Travis Barker’s son proudly rocks the sentimental shirt while giving his girlfriend two thumbs up.

The pair first went public with their relationship in June, after romance rumors swirled when the young stars got tattooed together by Los Angles tattoo artist Arbel Nagar.

Since the announcement, the two 18-year-olds haven’t been shy when it comes to showing their love for one another on social media.

Earlier this week, D’Amelio posted a picture of the pair sharing a passionate kiss to her Instagram Story.

While both their faces were covered, the TikToker could be seen caressing Barker’s face as the pair cozied up in what appeared to be a backseat of a car. 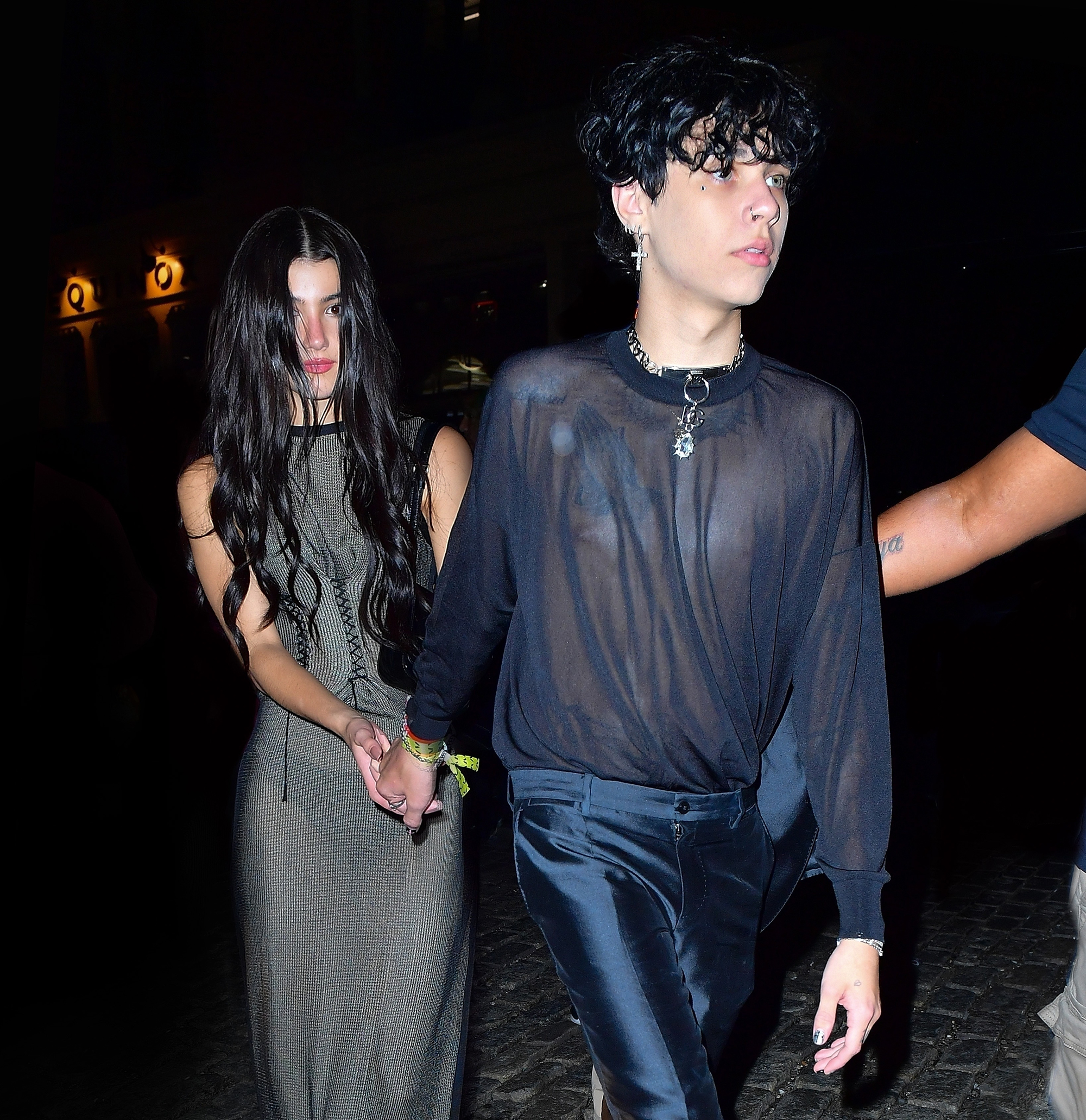 Thanks to his famous father, the young rocker has grown accustomed to the spotlight, while D’Amelio is still getting used to having her love life in the public eye.

“I think for a long time it was really difficult but now I kind of live life first and think about what people are going to say after,” she told Entertainment Tonight, adding that Barker is “very sweet,” which makes things easier.

D’Amelio previously dated fellow TikToker Chase Hudson, aka “Lil Huddy,” in 2020. They broke up after five months, with Charli later claiming Hudson, 20, had cheated on her with another social media star. 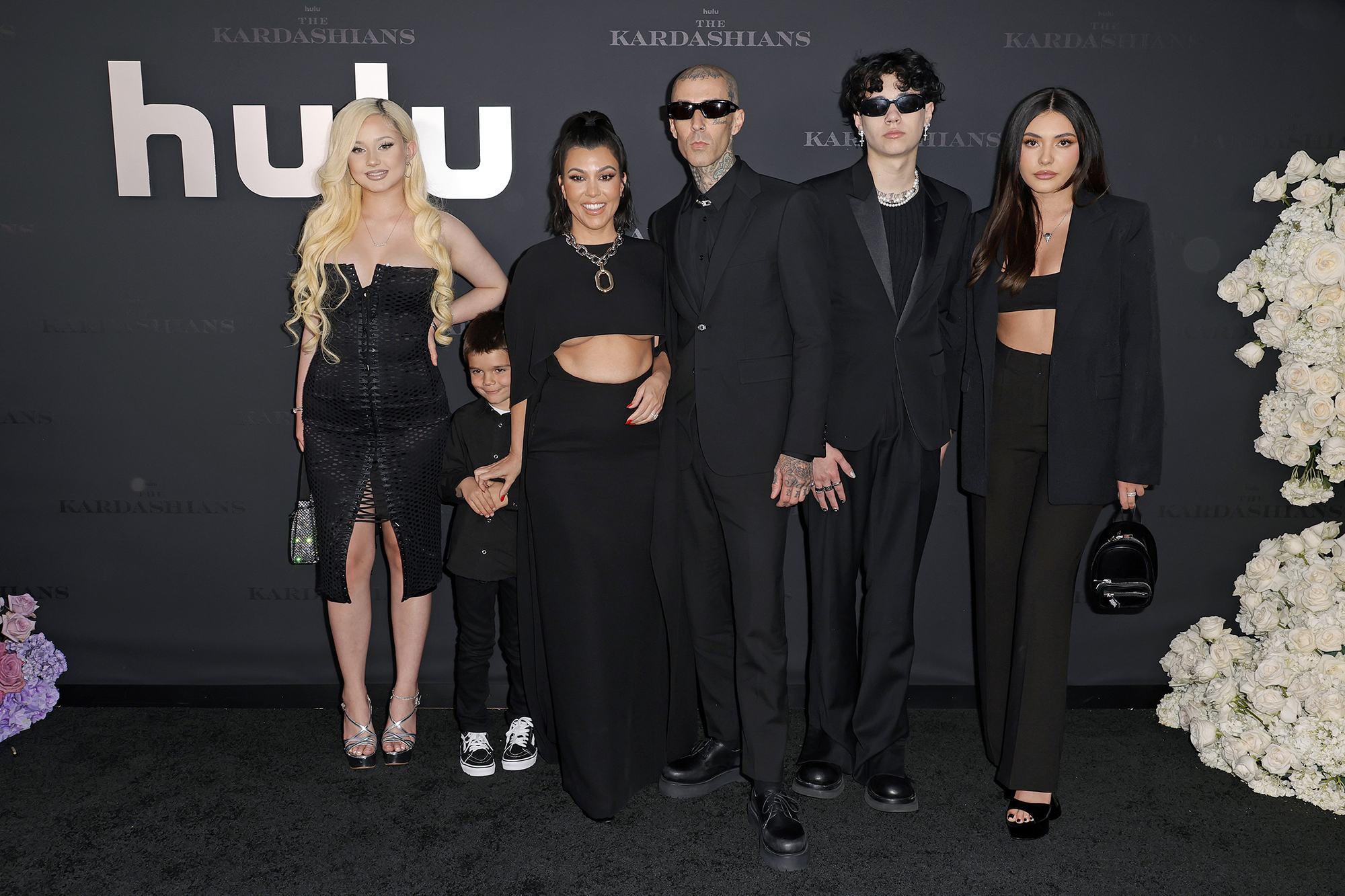