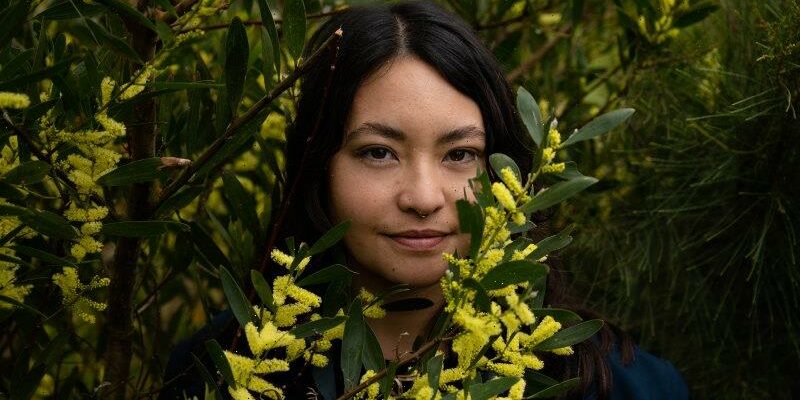 When Gabrielle Stacey joined her local Landcare group in her mid-20s, she was several decades younger than any of the other regular volunteers.

A typical working session involved five or six volunteers all aged over 50 at one of two sites near Lake Macquarie on the Central Coast. But within months, Stacey, who was studying horticulture at university, had brought an influx of younger recruits through social media marketing. 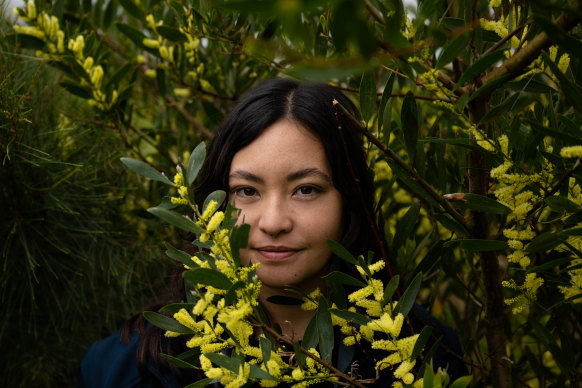 Gabrielle Stacey has used social media to increase the number of young people getting involved with Landcare.Credit:Janie Barrett

Stacey, 28, is now the co-ordinator for Fern Creek Landcare, having taken over from the 80-something founder, Peter Dalton. The pair will present on intergenerational partnership at the NextGen Landcare Youth Forum later this month, an online event targeting high school and upper primary students.

“My message is about young people stepping up and the older generation being prepared to share the reins,” Stacey said. “I think the most successful thing is jumping on something already in existence, rather than building from the ground up.”

Stacey said Fern Creek Landcare now regularly has about 20 volunteers at a working session, and the group is multi-generational, with a median age below 30. The total number of active volunteers has swollen from 30 to over 100, with another 500 following the group on social media.

Landcare figures show Stacey is among thousands of young people who have joined in the past few years, transforming an organisation that traces its roots back to the 1980s and had an ageing volunteer base until 2015.

Landcare Australia chief executive Dr Shane Norrish said young people were motivated by the severity of global issues such as climate change and biodiversity loss, as highlighted in the recent State of the Environment report.

“While it’s easy to feel overwhelmed at the consequences of a changing climate and natural disasters like drought, bushfires and floods, we are seeing a growing number of young people who are getting involved in Landcare to take on-ground action,” Norrish said.

Stacey believes a big part of the appeal for young people is the positive benefits to mental health.

“During COVID, I think groups like mine actually came out on top because we had all these people craving connection to each other and going outside, and we were lucky to be able to keep facilitating that even with the safety requirements.

“People were feeling really helpless on the back of the black summer bushfires so participating in some sort of ecological restoration, particularly young people, can help you feel less hopeless.” 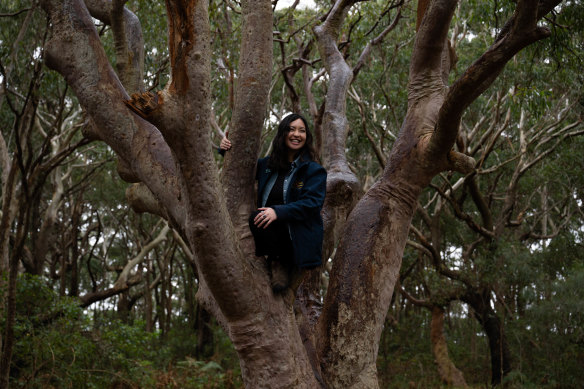 Gabrielle Stacey has used social media to increase the number of young people getting involved with Landcare.Credit:Janie Barrett

While Stacey leads an existing Landcare group caring for a particular site, most of the young newcomers have joined one of 24 Intrepid Landcare groups on the east coast, which have a roving brief.

Intrepid Landcare was formed in 2015, the year after Landcare’s 25th anniversary amid a board-level push to attract more young people.

Research revealed that the main barriers to youth participation were a lack of time, not knowing what opportunities were available, not feeling comfortable turning up to projects alone, and not knowing anyone.

Billed as a “VIP back-stage pass to nature”, the concept is combining traditional Landcare activities, such as weeding and planting, with adventure. Edwards said this included everything from camping in remote national park areas only accessible by helicopter to workshops on botanical drawing.

The organisation has also strived to engage with First Nations culture and emphasise connection to country.

Edwards said there were scattered Youth Landcare initiatives before Intrepid, but nothing unified.

Part of the problem was the word “youth” was a turn-off for many young people who associated it with church groups.