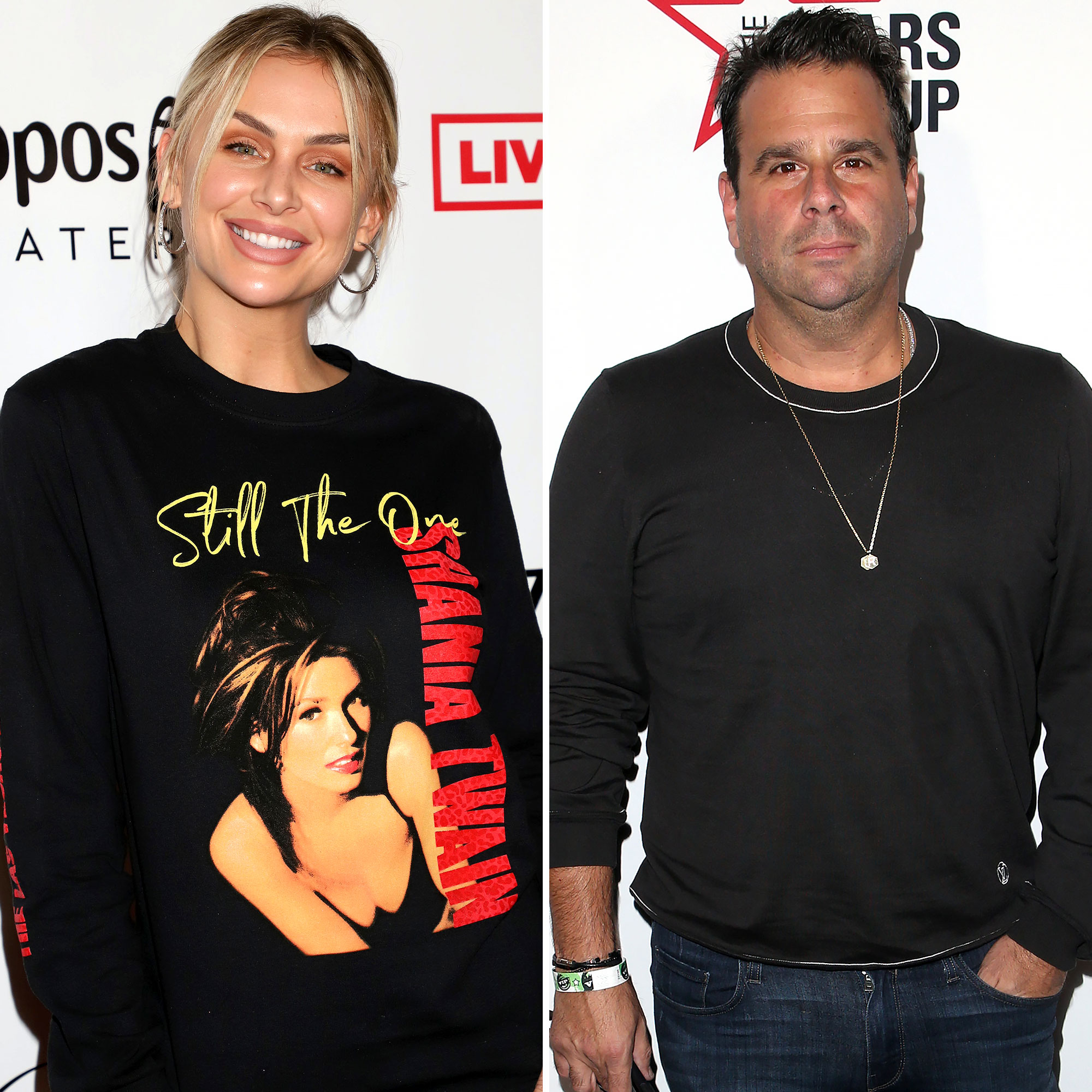 Mic drop. Since parting ways with Randall Emmett, Lala Kent has been using humor to discuss the split — including her decision to move out of their joint home.

Everything We Know About Lala Kent and Randall Emmett’s Split

“Who would’ve known, every time I walked out this door, I was training for my final exit 💪🏼👑,” Kent, 31, captioned a TikTok video on Tuesday, December 14. The clip showed the Vanderpump Rules star walking out of a home she presumably shared with Emmett, 50, in different outfits with NSYNC’s “Bye Bye Bye” playing in the background.

The social media post comes after the reality star poked fun at her relationship while discussing her sex life.

Kent and Emmett originally announced their engagement in September 2018 after going public with their romance that same year. They welcomed their daughter, Ocean, in March after having to postpone their April 2020 wedding ceremony.

The Bravo personality made headlines when she removed all photos of Randall from her social media in October. One month later, Us Weekly confirmed that the pair had ended their engagement.

“Randall did not want to split but it was Lala’s decision. The trust is gone,” an insider exclusively shared with Us at the time. “He’s been trying to win her back. … For now, she’s not wearing her ring and she’s truly focused on her daughter and her projects. She’s trying to keep everything private.”

Kent, for her part, later hinted at the alleged rumors that the film producer cheated during their relationship.

“Unfortunately, for me, my head has been in the sand. I don’t know how the f–k I didn’t see a lot of this s–t,” Lala said during a December episode of her “Give Them Lala” podcast, adding that she realized she may have been “meddling in other people’s relationships” because she was projecting off her own ups and downs with the director.

The Give Them Lala author also addressed the reason why she ultimately decided to call it quits.

“What’s five years and some change versus what I would’ve been in,” she noted at the time. “The second that I felt unsafe — I said this in therapy — I said, ‘The second I get a pit in my stomach, it’ll be a different conversation. I got that pit and I got the f–k out. No questions asked. ‘Buh-bye.’”