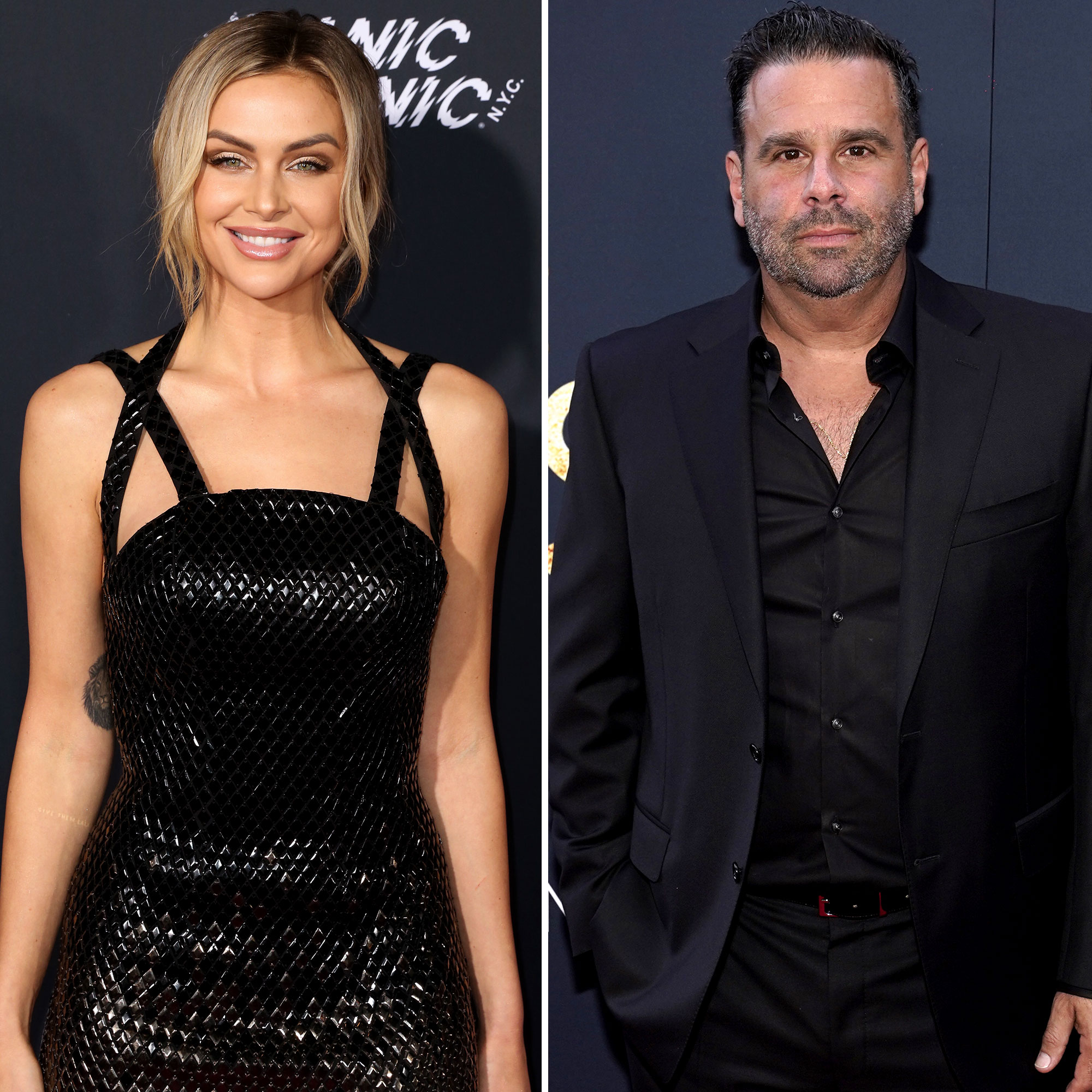 Keeping it simple. As Lala Kent adjusts to her new normal, the reality star is hoping to make Thanksgiving all about what is most important to her.

Everything We Know About Lala Kent and Randall Emmett’s Split

“[I] don’t need much. I just want to be around people I love, eat good food, spend quality time. With that, I’m good. So Thanksgiving offers me just that,” Kent, 31, explained during a new episode of the “Give Them Lala Kent” podcast on Wednesday, November 24.

The Vanderpump Rules star noted that her Thanksgiving plans include quality time with her 8-month-old daughter, Ocean, whom she shares with her ex-fiancé, Randell Emmett. Kent also mentioned a possible visit to her former costars Jax Taylor and Brittany Cartwright‘s house.

“I am excited for this Thanksgiving and just this holiday season because I am officially going to be in my new place,” she added on Wednesday. “I have this big family room area where I can fit a monstrosity of a tree, not saying I will, but it’s beautiful and I’m so excited and it’s like all day girl time for the holidays.”

Kent and Emmett, 50, got engaged in September 2018 after going public with their relationship earlier that year. The pair sparked breakup speculation when the Utah native was spotted without her engagement ring on multiple occasions in October after previously deleting all Instagram posts with the director.

Us Weekly confirmed earlier this month that Kent and Emmett were no longer together, with a source noting, “Randall did not want to split but it was Lala’s decision. The trust is gone. He’s been trying to win her back.”

At the time, Kent opened up about making her daughter her first priority while adjusting.

“I obviously want to acknowledge that I’m sure everyone knows what is going on between Randall and myself and just in my personal life,” she said on the November 3 episode of her podcast. “There will be a time where I feel comfortable enough to open up and share. Today’s definitely not that day. It’s been a lot, I’m going through a lot and at this point in time, I just want to protect my child.”

The Give Them Lala author reflected on not knowing what to expect when it comes to her future.

“I don’t know what each day is going to look like and for a really long time, I’ve had a schedule where everything is planned out,” she shared. “My future was ahead of me and I was like, ‘This is the plan.’ And I’m kind of just letting the universe take control of my life and place me where I need to be. I’m not questioning anything.

Emmett, for his part, later announced that he was departing from their joint podcast, previously called “Give Them Lala … With Randall,” as he looks ahead to other projects.

“But I think for now, for me, I’m going to take a step back from being in front of the camera, even though it’s a podcast and you can’t be in front of the camera, you can be in front of the microphone. [I’m going] to focus right now on family and my children — Ocean, London, Rylee — and also my film business,” he explained, referring to his daughter with Kent and kids with ex-wife Ambyr Childers. “I made that decision and I hope that my 15 followers stay loyal to the podcast, while you don’t hear my voice. But I think that’s — for me right now — the right thing to do for myself and I just want to be super focused right now.”

Following Emmett’s exit, Us confirmed that Kent has since moved into another place, which she praised for its “new energy” on Wednesday. The Row star briefly showed off her new home on Monday, November 22, highlighting the kitchen space during a sponsored Instagram post.

Kent also got honest about how therapy taught her to surround herself with people who always offer her love and support.

“That is my biggest, and any time I’ve gone to therapy they’ve always said, ‘You’re just someone who always wants to be around people who are present,’” she detailed on Wednesday. “That’s all I crave in life. Like if I can be around people where we are in the present, in the now, just enjoying each other, my soul leaves happy.”