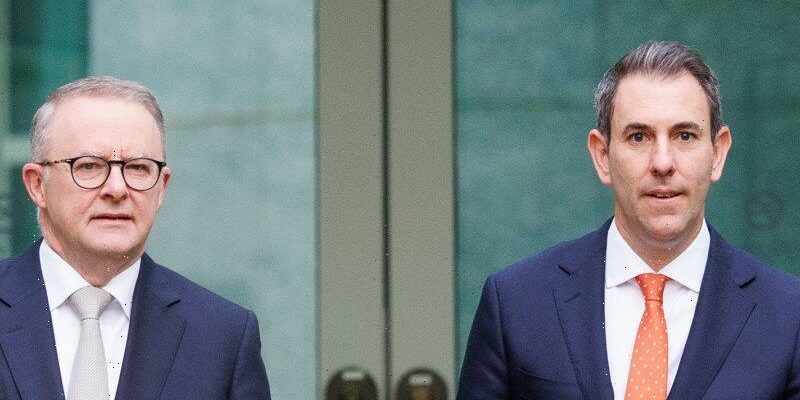 Australians are being told to expect stronger federal action to try to cut the cost of electricity and gas in a pledge from Prime Minister Anthony Albanese to toughen energy rules after the budget forecast a 56 per cent spike in power bills.

Albanese said the government was putting its “shoulder to the wheel” on the problem and was thinking about further regulatory measures in addition to a recent pact with gas exporters to boost local supply. 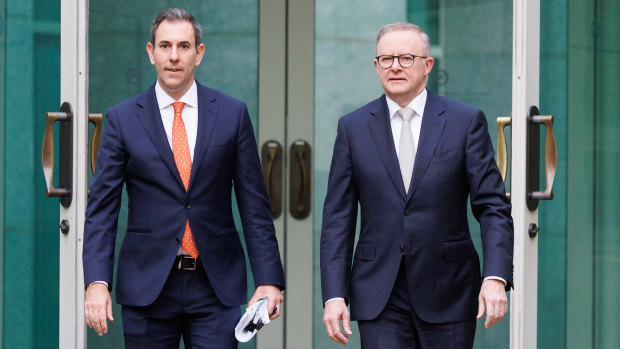 With the power bill forecast dominating debate in the wake of the budget, Opposition Leader Peter Dutton seized on the numbers to blame Labor for the price spike while unions, industry chiefs and economists called for intervention.

The budget included funding for regulators to monitor the market but independent economist Chris Richardson called for stronger intervention.

“There are many things we can’t change. But we can and urgently should change what’s coming with gas,” he said.

“This nation has many problems with energy policy, but the most pressing one is for the government to have a second go at improving the domestic gas trigger.”

Treasurer Jim Chalmers has fended off calls for cash payments to households such as the energy rebates underway in the United Kingdom but said tougher regulation was being considered.

Albanese amplified that message on Wednesday morning in a way that raises expectations for federal cabinet decisions on electricity and gas supply.

“We’ve taken action when it comes to securing supply, and you saw that over recent weeks where we announced the agreement for the non-contracted gas to be made available here in Australia,” Albanese told Radio National on Wednesday morning.

“So you’ve already seen the government with our shoulder to the wheel.

“But the first step was to ensure supply. When you ensure supply then you have an impact on price. And we’ll continue to look at further regulatory measures, as the Treasurer flagged yesterday.”

Those price hikes are already underway and the government has few levers to stop them going ahead.

The budget included further support for the Australian Energy Regulator and the Australian Competition and Consumer Commission but the decisions to act on prices – such as price caps – would need federal cabinet support and coordination with state governments.

The government has blamed the war in Ukraine for increasing oil, gas and coal prices worldwide and negotiated a “heads of agreement” with gas exporters one month ago to increase local supply, but cabinet ministers have backed the case for greater intervention.

Energy Minister Chris Bowen has spoken to state and territory ministers about further regulation but did not highlight any new measures in his statement on budget night, arguing instead that a mammoth shift to renewable energy would ease price pressures over time.

“The cheapest form of energy is firmed renewables, even more so as global coal, oil and gas prices spike,” he said.

Business Council of Australia chief Jennifer Westacott said the government needed to encourage more investment in the electricity grid but highlighted the importance of the capacity mechanism that can put a priority on reliable power supply from coal and gas power plants.

The former Morrison government proposed the capacity mechanism but the idea was resisted by some state governments on the grounds it favoured fossil fuels when they wanted a faster shift to renewable energy.

“We’ve got to stop mucking around with policy, which has been going on for a decade,” Westacott said.

“Encourage companies to invest in transmission, we’ve got to get some kind of what they call a capacity mechanism in place. Which was all about reliability and affordability.

“We have to have gas in that system, if we’re going to have reliable and affordable power. Then we’ve got to stay the course on a really sensible transition to a low carbon economy, a net zero economy.”

Asked whether the Coaltion would back a fresh interventionist approach for the energy market, shadow treasurer Angus Taylor said the devil would be in the detail.

“It depends what it is. We haven’t seen it. There’s lots of speculation at the moment. Lots of talk. Lots of commentary. Lots of forecasting. Until we actually see something tangible, it’s impossible to respond. But my starting point always is if you want to get price down, get more supply.”