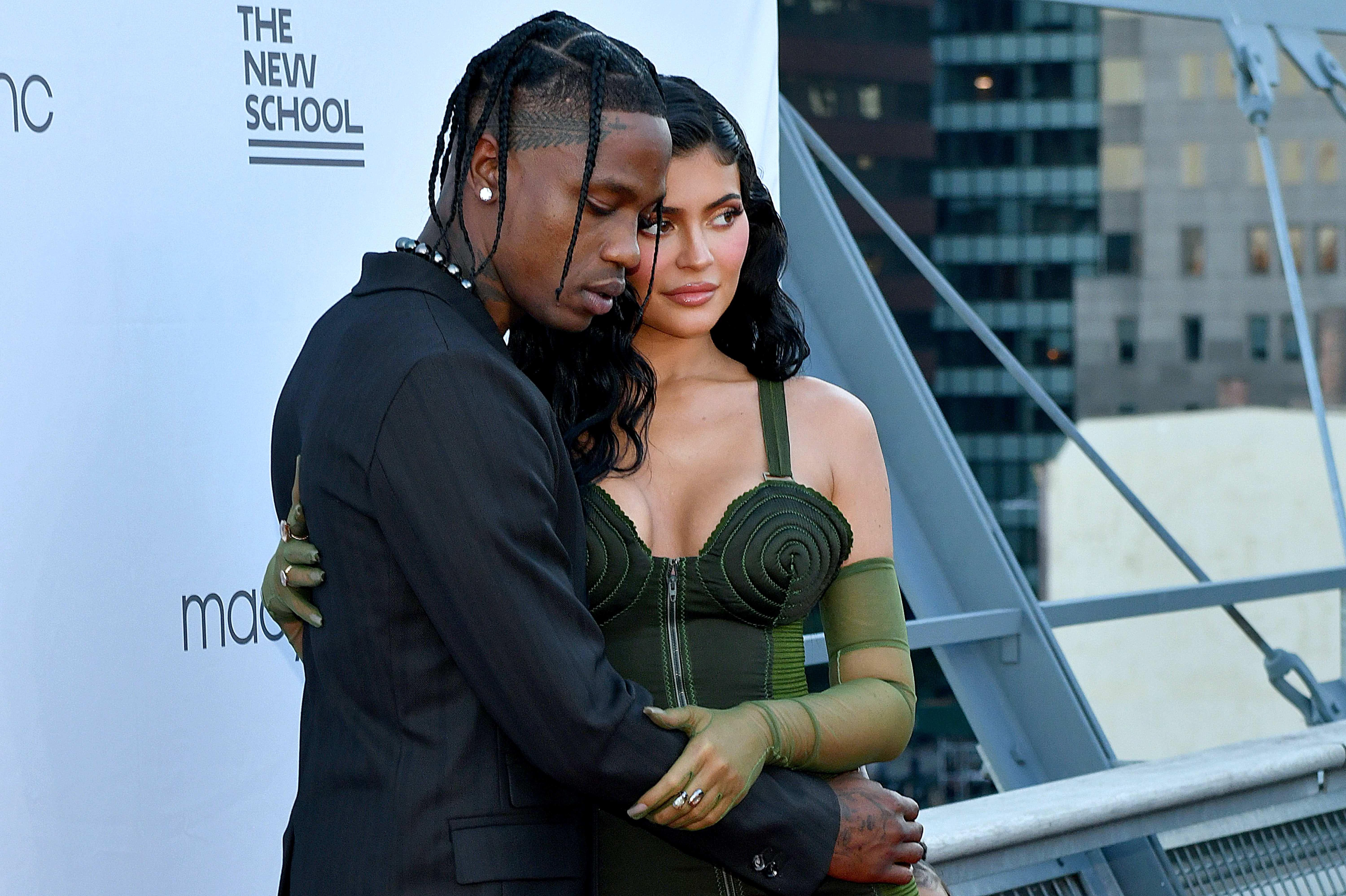 Kylie Jenner and Travis Scott are expecting baby number two and a younger sibling for 3-year-old daughter Stormi. The rumor had been swirling around the internet for a few weeks, but it seemed the couple was forced to confirm after Jenner’s parent Caitlyn announced that she was expecting yet another grandchild on a stop of her quixotic campaign to be California’s next governor. The candidate told a group at a toy store in Quincy, California that she eventually wanted 30 grandchildren and that one was “in the oven.”

Page Six now confirms that it’s Kylie who is expecting.

Jenner, 24, famously disappeared from public sight during her first pregnancy, and only ever confirmed she was pregnant after giving birth to Stormi. It appears that won’t be the case this time.

But the exact nature of her relationship with Scott has remained something of a mystery. The couple first broke up in October 2019, but have repeatedly been seen together this year. They even walked the carpet of a benefit in New York together as a family, with Stormi in tow. Jenner hasn’t been quick to publicly put a label on anything, but she did slam reports that she’s in any sort of open relationship.

There’s no word on just how far along the pregnancy is, nor when to expect a due date. The rumor of a pregnancy, however, first began in early July when Jenner was spotted wearing a very baggy shirt. Jenner had since posted swimsuit pictures to announce the launch of her upcoming endeavor Kylie Swim, but there’s no proof that those photos were necessarily taken recently.