How to watch the ‘RHOBH’ Season 12 premiere

Sutton Stracke: My reaction to Dorit Kemsley’s break-in was ‘insensitive’

Kyle Richards says her “complex” feud with sister Kathy Hilton has been made even more complicated by the fact they’re on TV together.

“It’s so complicated and complex. All I can say is, we’re family and we’re going to have these moments,” the “Real Housewives of Beverly Hills” star exclusively told Page Six at the 2022 NBCUniversal Upfront in New York City Monday.

“I feel like my sisters and I, we have arguments, we make up, we’re blood. I don’t know if everyone is like that. The fact that we’re on television complicates things.”

Hilton joined “RHOBH” as a “friend of” the “Housewives” in Season 11.

Despite reality TV apparently adding to their rift, Richards, 53, said she has always been supportive of her big sister, 63, coming on board the show.

“A lot of people think, ‘Wait, are you upset that they put Kathy on the show?’” the reality star told us before clarifying, “It was my idea.”

“I went to [Bravo] and said, ‘I think my sister would be great on the show. She’s so funny and we’re in such a good place,’” she added. 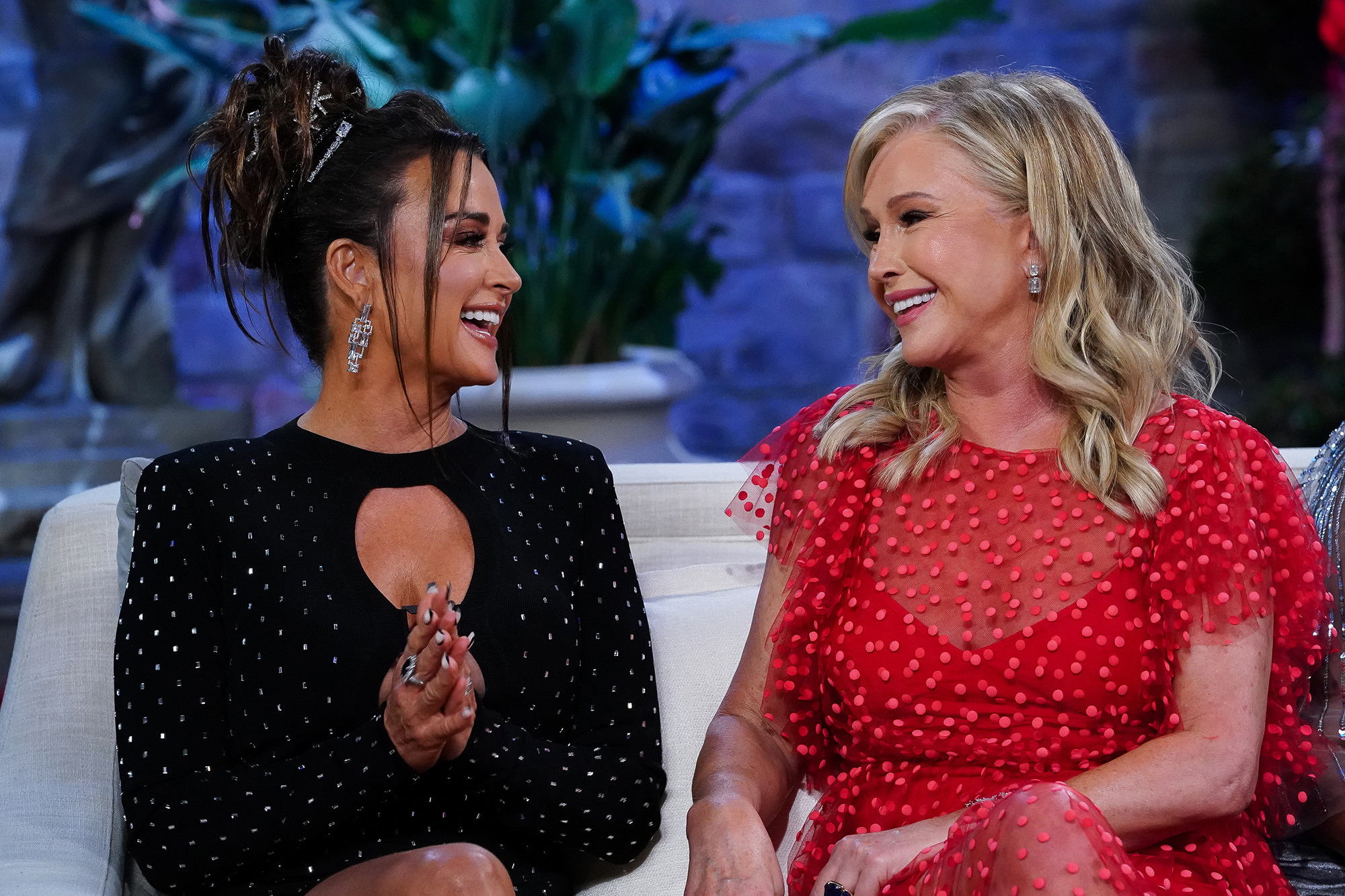 “And then I went to Kathy and said, ‘What do you think about being on the show?’ and she said, ‘I don’t know.’ So it was actually me that pushed for it.”

Richards and Hilton appeared to be on good terms in Season 11, but the sisters seemed to have a falling out while filming for Season 12, which premiered just last week.

Richards confirmed on “Watch What Happens Live with Andy Cohen” on May 11 that she and Hilton stopped speaking due to a “rough patch” during the most recent season.

However, the mother of four told Cohen, 53, that the death by suicide of a mutual childhood friend had brought the sisters back together.

Richards also told us that despite her “history of fighting” with Hilton and her other sister, Kim Richards, she was “naive” because she “really thought we would never fight again.” 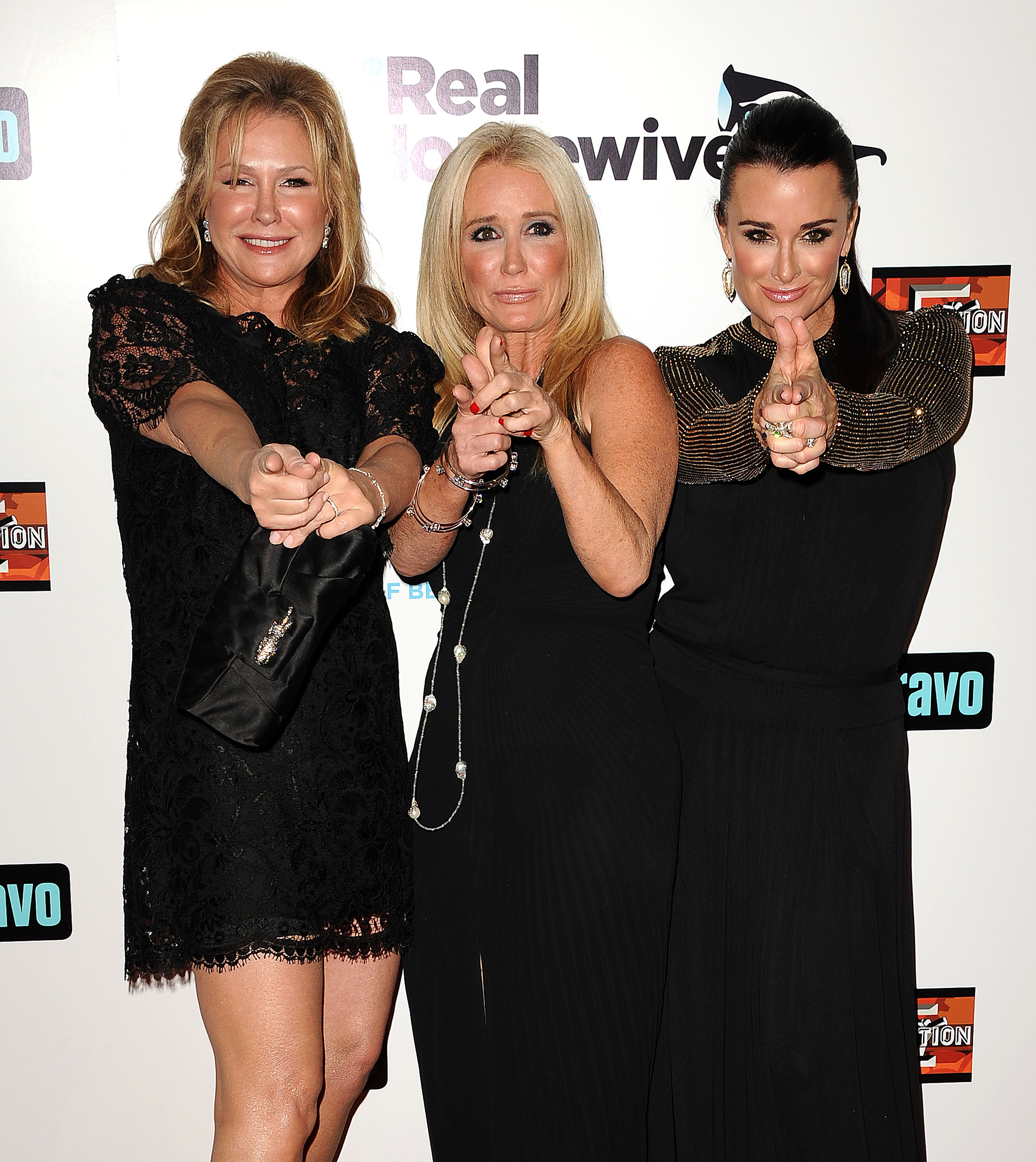 In 2015, the actress-producer began developing a scripted series called “American Woman,” which she said was loosely inspired by their late mother, Kathleen Richards.

Hilton and Kim were against the idea, and Kyle’s decision to move forward with the show sparked a years-long feud.

“I really thought we would never get in an argument again,” the “RHOBH” star told Page Six. “We didn’t talk for so long, [and] it was so painful for us and our children, and I was like we would never put ourselves in that position again.”