The 54-year-old “Real Housewives of Beverly Hills” star shared an Instagram photo of herself soaking up some sun in Same’s Double Layer Bikini Top ($120) and Bottom ($100) Tuesday.

“Calm before the storm,” Richards captioned her snap in the suit, made to look like a black faux suede two-piece worn atop a gold metallic one.

The sexy pic spotlighting the Bravolebrity’s trim physique comes after she shot down trolls who accused her of using Ozempic, the diabetes drug that’s made waves for helping Hollywood stars lose weight.

“loling at everyone thinking this CANT JUST BE a result of a healthier lifestyle. girl… sounds like slay 🤷‍♀️🔥,” Richards’ daughter Alexia commented on her post.

“Hard work paying off I 👀 you 😍,” added “Buying Beverly Hills” star Farrah Britt, while country singer Morgan Wade wrote, “This is the result of busting your ass in the gym.”

According to Richards, her fitness routine doesn’t get a boost from drugs.

“I have never tried ozempic and this is not from plastic surgery,” the buff beauty wrote on Page Six’s Instagram account as a response to a post about her ripped muscles.

“I’m honest about what I do,” the reality star continued. “But if giving plastic surgery the credit makes you feel better then pop off sister.” 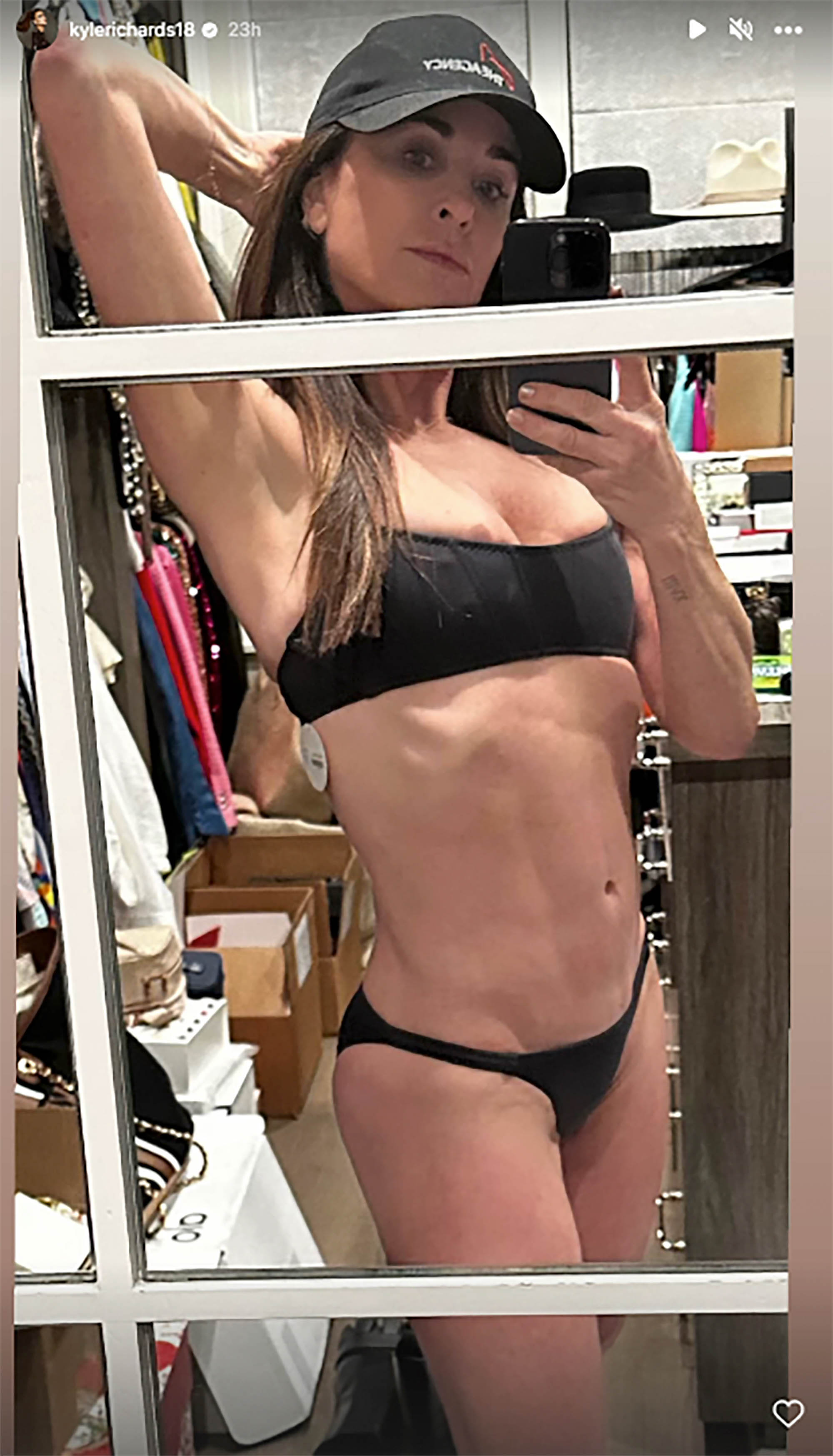 Richards has been open about her 2023 fitness journey, hitting the gym with her friend Teddi Mellencamp earlier this month. 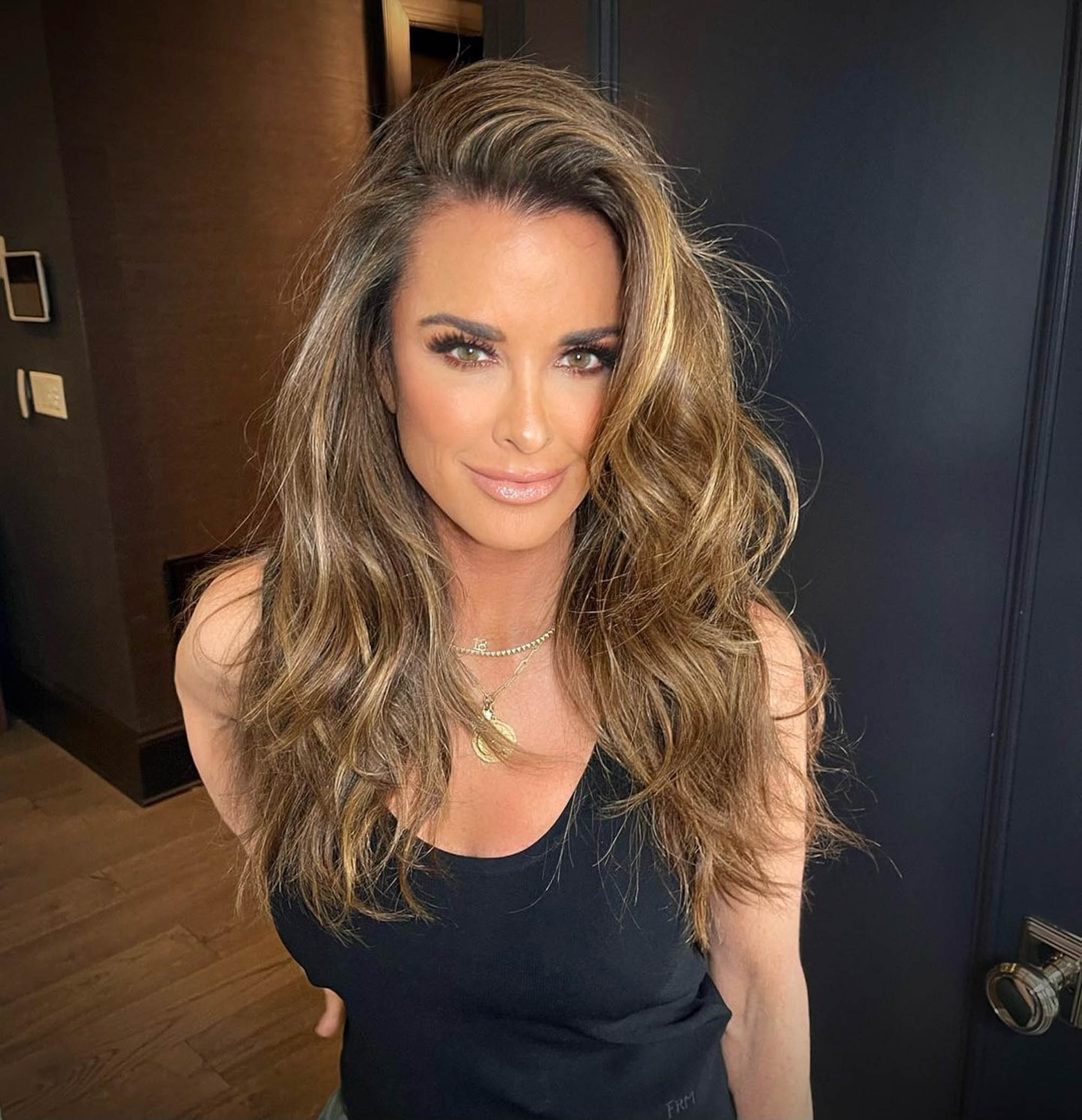 The “RHOBH” star admitted to having a breast reduction in May, but has rebuffed other aesthetic surgery rumors.