Kim Kardashian and Kanye West are not back together, despite ‘SNL’

Even North West isn’t a fan of her family’s “minimal style” home.

The 8-year-old daughter of Kim Kardashian West and Kanye West has apparently called their massive Hidden Hills, Calif., residence “ugly” on multiple occasions, according to her famous mom.

“Every time I get into some kind of disagreement with my daughter North, she thinks this is a dig to me, and she’ll say, ‘Your house is so ugly. It’s all white. Who lives like this?’” Kim, 40, revealed during a “Mom Confessions” segment on “The Ellen DeGeneres Show.”

She also admitted that North’s words often get under her skin.

“She just thinks it like gets to me,” Kim said. “And it is kinda mean, because I like my house.” 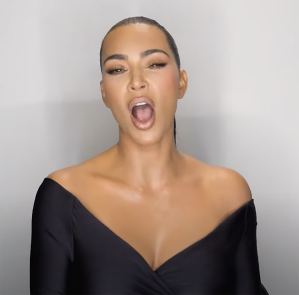 In addition to North, Kim and Kanye’s other three children – Saint, 5, Chicago, 3, and Psalm, 2 – all reside in the $60 million mansion that takes minimalism to a whole new level. 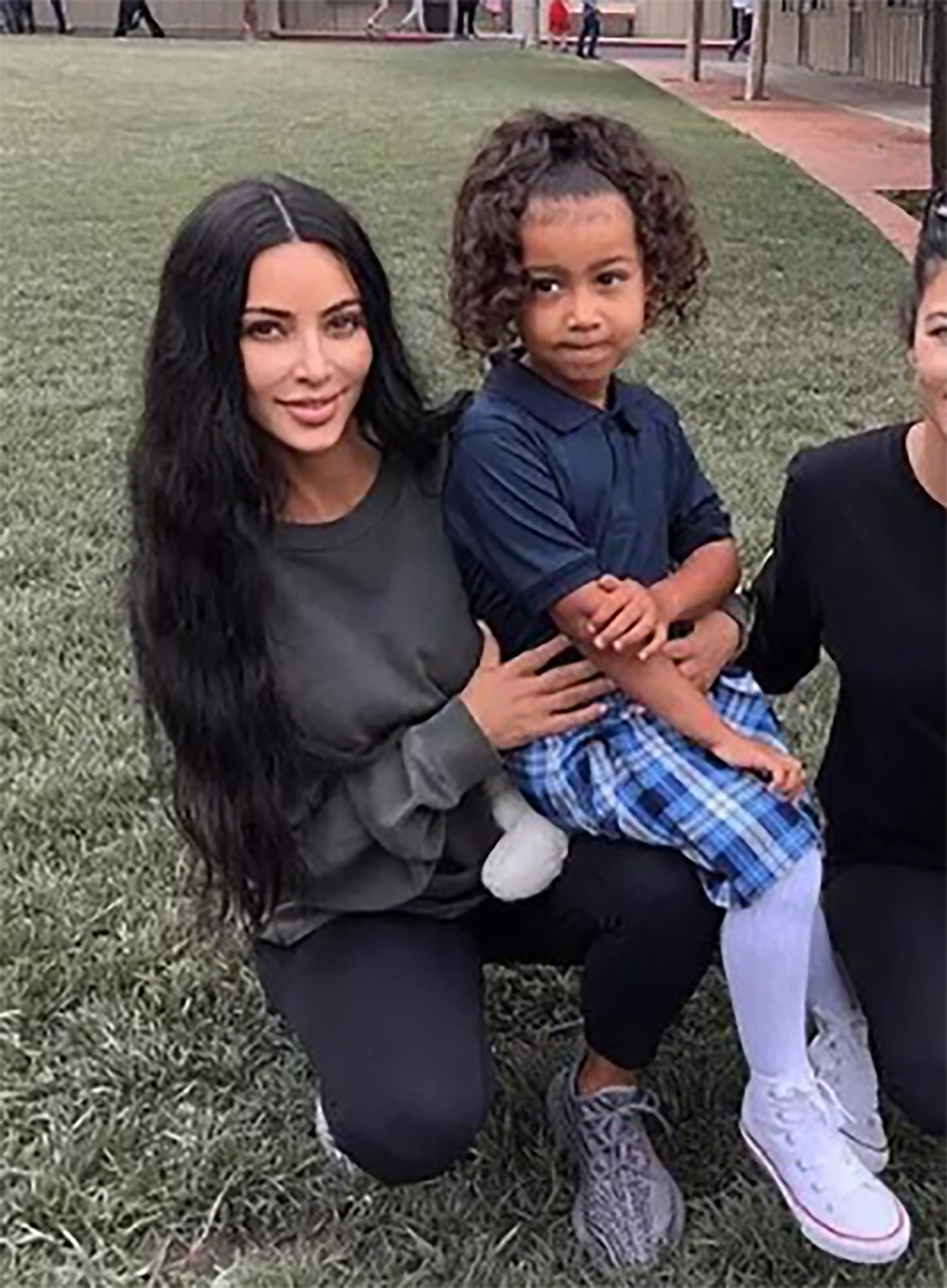 According to new court documents filed on Tuesday and obtained by TMZ, Kim will get to keep the estate amid her ongoing divorce from Kanye, 44.

Unfortunately for North, that means she’ll likely have to stay there for quite some time. 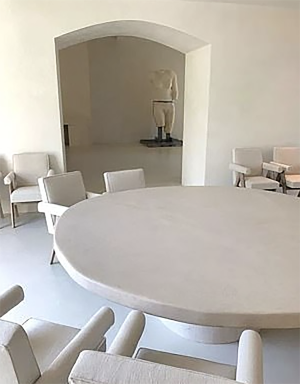 During another portion of Kim’s “Ellen” interview, the SKIMS founder dished on other aspects of parenting, like how she doesn’t like to lie to her children.

“I really try not to lie to my kids,” she explained. “I was doing that at the beginning to try to get them out of the house or to try to go in to a playdate, or things like that and I just realized quickly that it wasn’t going to work for me.”

She added, “I’d much rather be honest.” 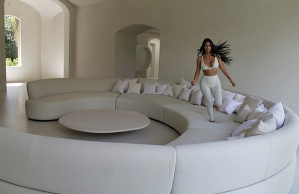 As for Kim and Kanye? Insiders told Page Six that despite Kim dropping her married name multiple times while hosting “Saturday Night Live this weekend, they are not back together as a couple.