KFC has slashed the price of a boneless banquet to £4.99 AND brought back the trilogy box – but you'll need to be quick if you want to snap up the bargains. 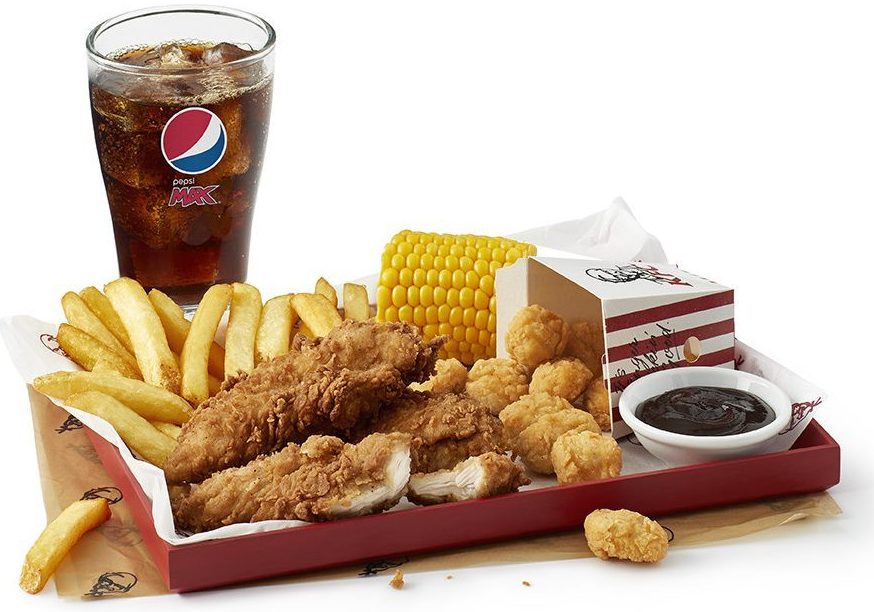 The chicken feast includes three mini fillets, a small popcorn chicken, regular fries, a side, drink and a dip.

There is a catch though – you'll need to sign up to the fast-food chain's app – and be a new user to it.

Customers must first open an account by sharing their name and email address with the company.

Once registered, you'll be given a discount code which you will need to show at the till when you order your food. 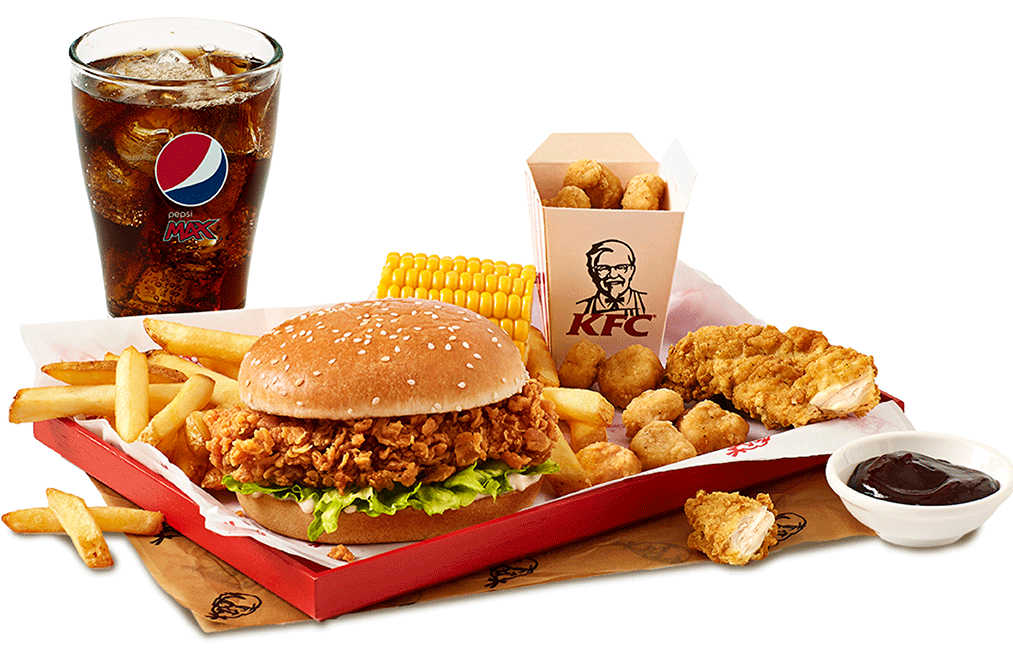 There will also be a code to get you £1.01 off a Twister wrap that normally costs £2.50, which can also be claimed in your nearest branch.

If it's the trilogy box meal you're after, and who can blame you, as we've not seen them in the UK since 2013 – then there's no need to sign up to the app.

You'll also get a side of regular fries and a drink thrown in too.

While you may be keen to get your hands on the food, it's worth noting that a boneless banquet will set you back a huge 920 calories, while the trilogy box contains a whopping 1,150 calories.

To put that in perspective, women are recommended under NHS guidelines to eat 2,000 calories a day and it's 2,500 for men.

The offers are available at all 900 KFC stores – you can find your nearest one here.

We've asked KFC if you can redeem all three offers more than once and we'll update this story as soon as we get a response.

KFC is also trialling its vegan chicken burger, despite initially running out after four days.

It also recently announced that it is to start selling mash potato as a side.

But it has also axed its burritos and replaced them with new Twister wraps- and customers aren't happy.