James Corden says it’s ‘beneath’ him to care about NYC restaurant drama: ‘I did nothing wrong’

Keith McNally blasted James Corden for “lying” about his “abusive” treatment of the Balthazar staff after the comedian claimed he did “nothing wrong.”

“I’ve no wish to kick a man when he’s down,” McNally, 71, wrote in yet another scathing social media post. “Especially one who’s worth $100 Million, but when James Corden said in yesterday’s NY Times that he hadn’t done ‘anything wrong, on any level,’ was he joking?”

“Or was he denying being abusive to my servers? Whatever Corden meant, his implication was clear: he didn’t do it,” he continued. 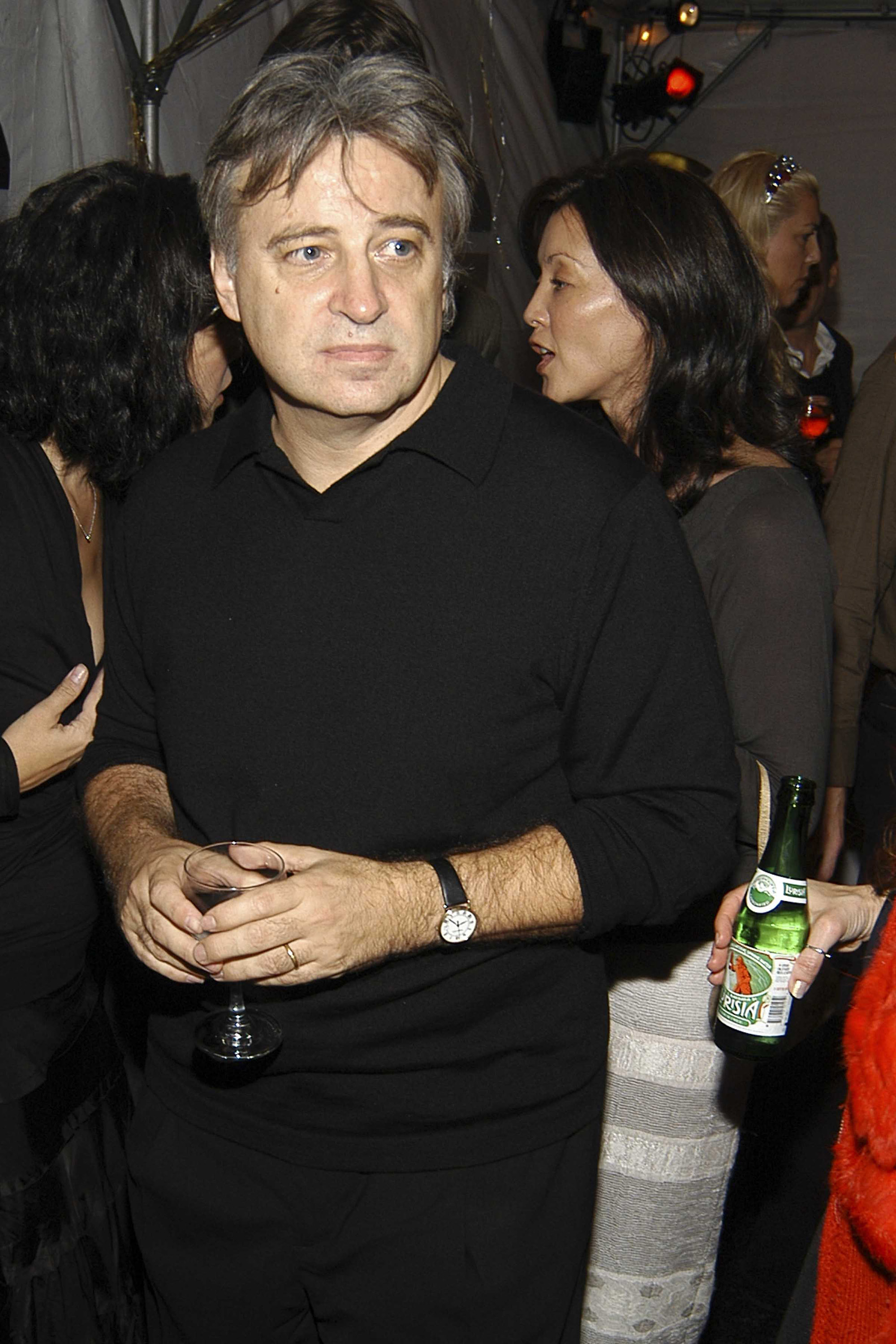 McNally went on to say while he didn’t personally witness the actor’s problematic behavior, his staff had nothing to gain from lying about the altercations.

“I wish James Corden would live up to his Almighty initials and come clean. If the supremely talented actor wants to retrieve the respect he had from all his fans (all 4 of them) before this incident, then he should at least admit he did wrong,” McNally continued. 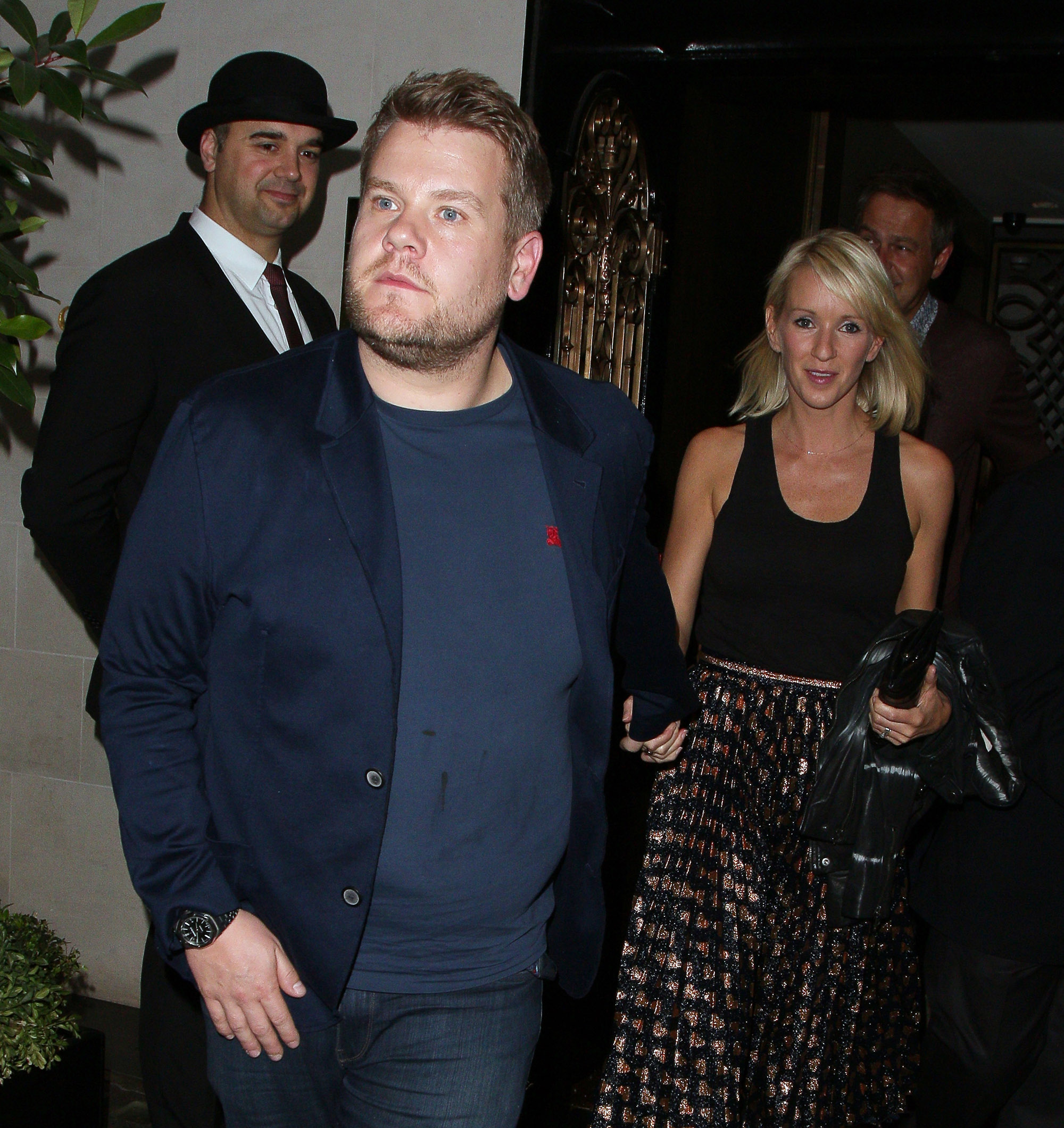 The restauranteur — who is known as “The Restaurateur Who Invented Downtown” — concluded the post saying he would let the 44-year-old eat for “free” at the French brasserie “for the next 10 years” if he “apologizes to the 2 servers he insulted.”

Corden spoke out for the first time the day prior, calling the accusations “silly” and saying he hadn’t “really read” anything McNally wrote on social media — despite the fact that he allegedly “apologized profusely” to the restauranteur earlier in the week. 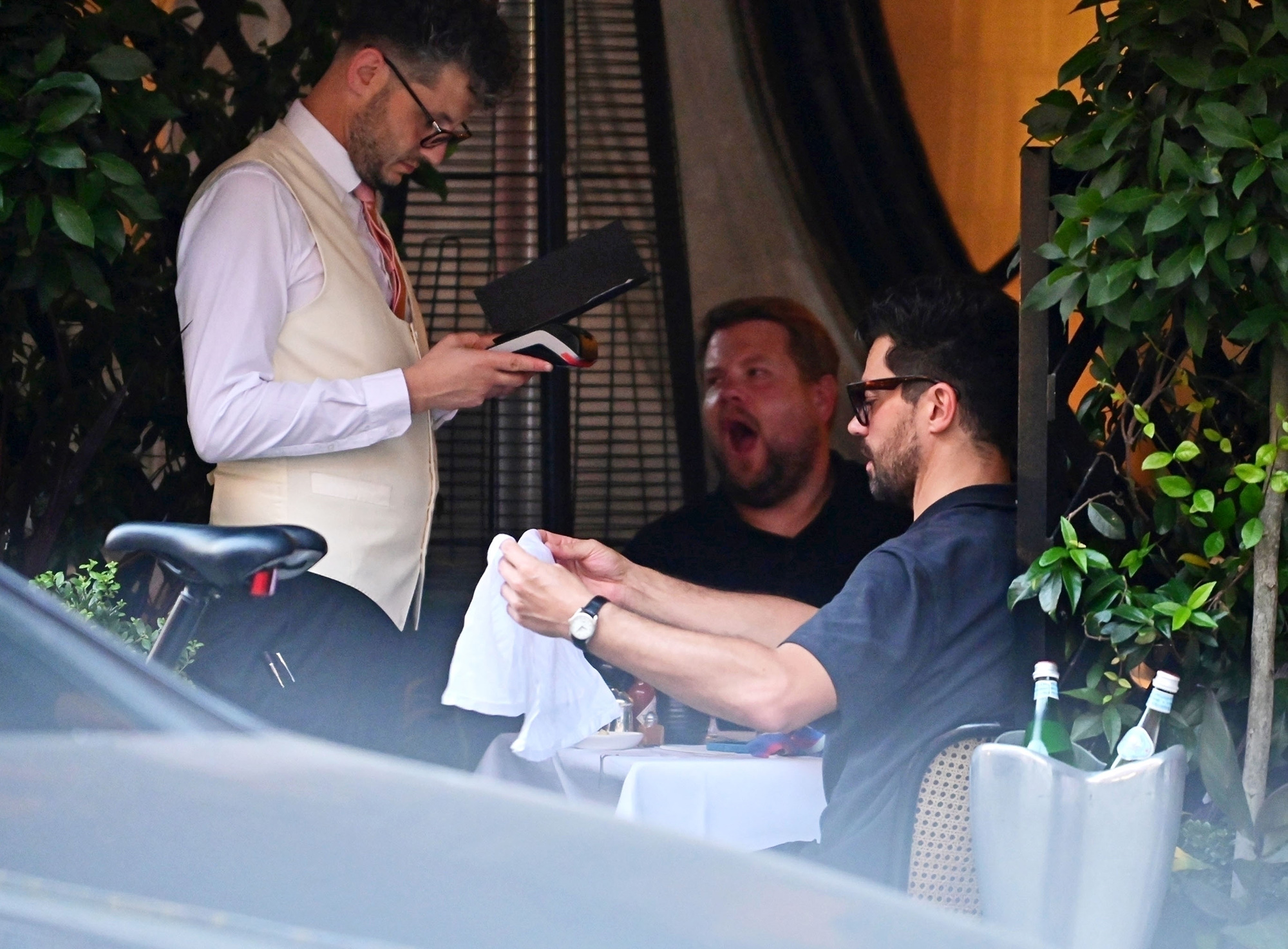 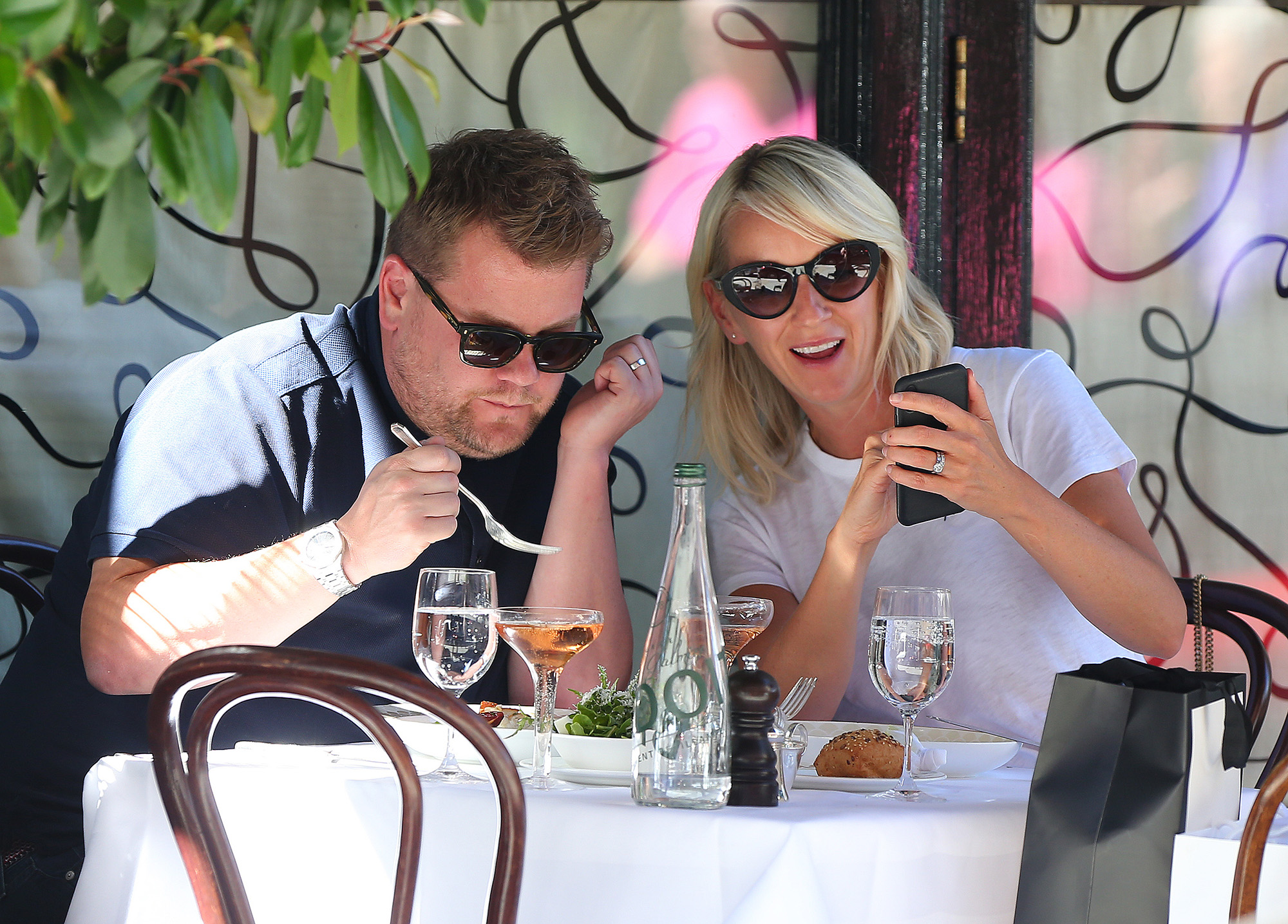 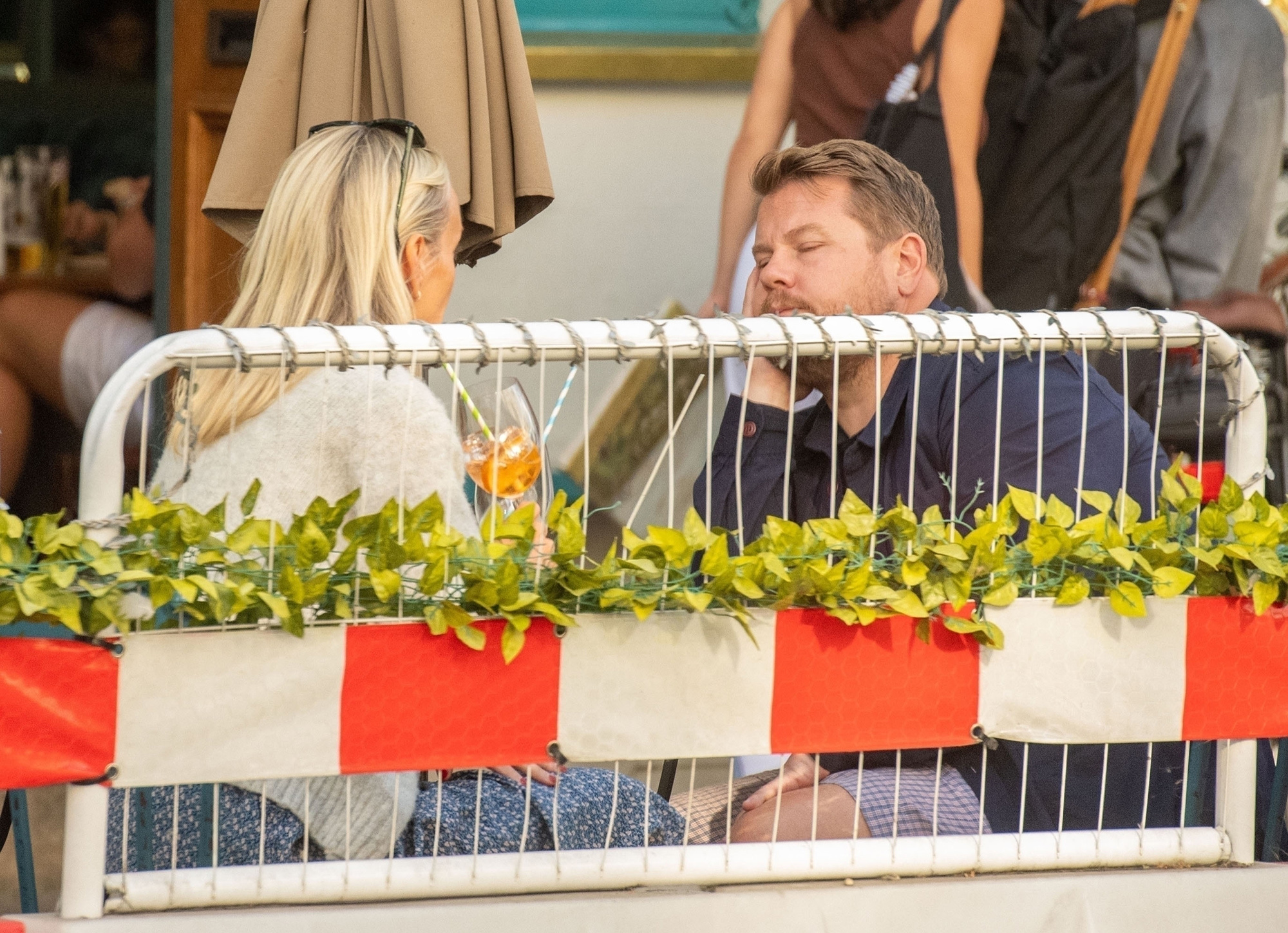