Don’t come for Katie Maloney in 2022. The Vanderpump Rules star fired back at body-shamers and trolls after sharing a New Year’s Eve photo with husband Tom Schwartz.

“Goodbye 2021. You brought some pretty amazing things into my life,” the 34-year-old reality star wrote in the early hours of Saturday, January 1, via Instagram. “Some amazing new little lives, who I loves so dearly. Some really difficult moments and triumphs! Feeling really hopeful. Love you all!”

While Maloney’s comment is seemingly referring to her friends’ kids — Stassi Schroeder, Brittany Cartwright, Scheana Shay and Lala Kent all welcomed kids in 2021 — fans thought she might be hinting at growing her own family. 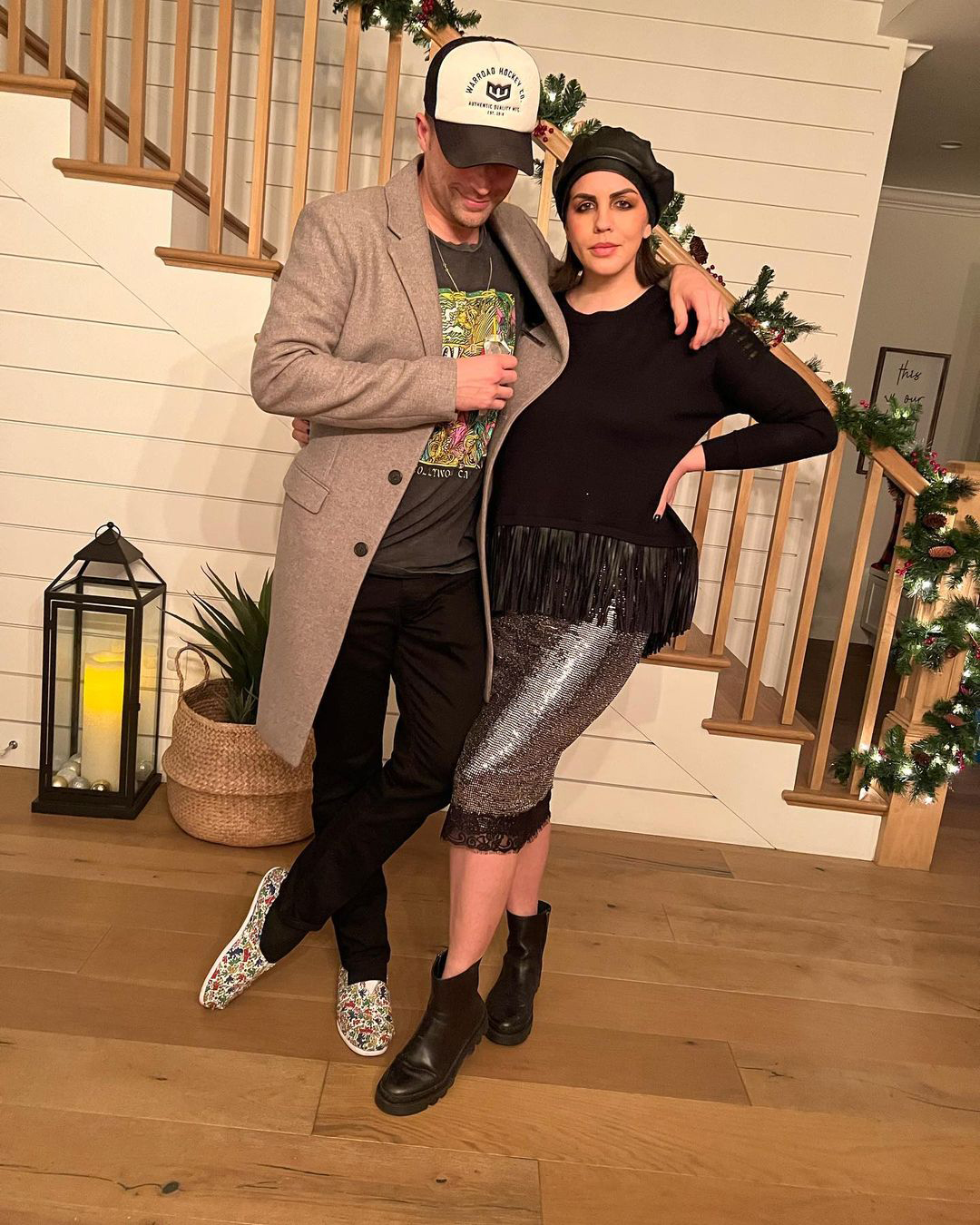 After a social media user commented, “Pregnancy announcement?” another follower replied, “I think she might be announcing soon because she looks pregnant. Even her stance. Maybe it’s me hoping but so excited if so!”

Maloney clapped back, “Literally no. Stop.”

A third troll referenced the Bravo star’s past abortion, which she was candid about during season 9 of Vanderpump Rules earlier this year.

“She does not deserve a baby after what she did to her first one,” the person wrote. Maloney responded: “Have the day you deserve.”

Maloney and Schwartz, who wed in 2016, have documented their visits to the fertility clinic on the Bravo series. During an October 2021 episode, they spoke about her decision to have an abortion when she got pregnant early in their relationship as their future together was “uncertain.”

“We weren’t certain about the next day,” Schwartz said on the episode.

Maloney agreed, “Exactly. I mean, I knew I wanted to have kids. But I just knew that was not the time in my life.”

Maloney opened up further in a confessional interview.

“Tom and I’d been together for a year, and it was not pretty. Like, we fought all the time,” she recalled. “I wanted it to work out, but I was just like if anything, he’s going to leave and I’m going to be a single mom. … Everyone, every woman, every person should be able to decide what’s best for them.”