Katie Couric almost got hot and heavy with playwright Neil Simon, but his blood pressure medication killed the steamy dalliance.

In her new bombshell memoir, “Going There,” the “Today” show alum recalled going on a few dates with Simon, who was 30-years her senior.

“The idea that I’d be in the presence of such an icon was thrilling,” Couric, now 64, writes of covering a press conference for the legendary scribe’s 1985 film “The Slugger’s Wife,” admitting she was “determined to get him to notice” her.

Donning a white cotton dress and plumping up her lips with Max Factor Frosty Cola lipstick, she writes that she “looked pretty cute” and could feel the “Goodbye Girl” creator checking her out as she sat in the front row.

Couric writes that Simon took the bait and called the next day.

“I was completely, utterly, and crazily starstruck,” she recalled, adding that she laughed with her co-workers and wondered how she’d “be able to go grocery shopping without getting harassed by fans when I became the next Mrs. Neil Simon.” 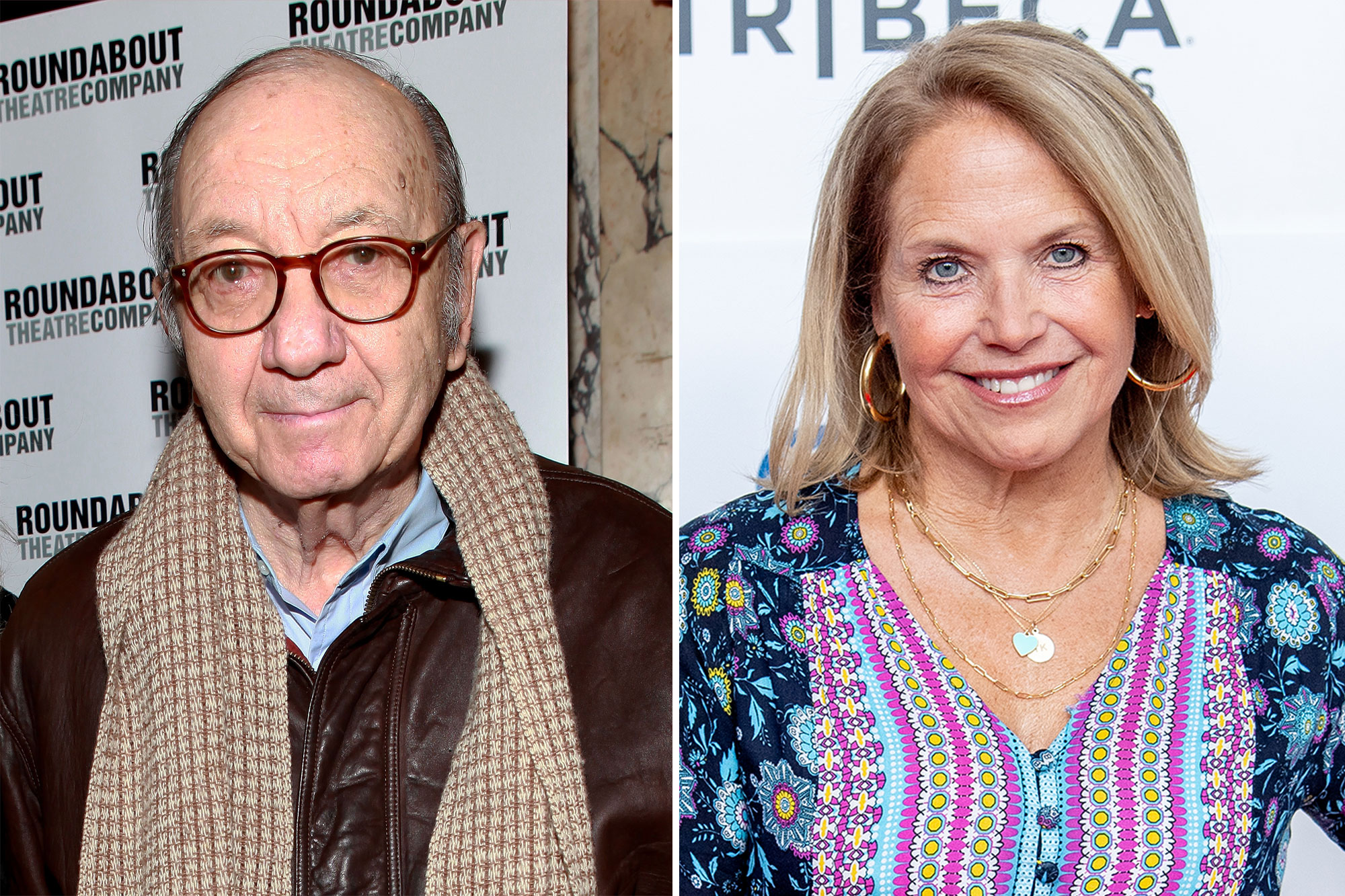 Couric, then 28, detailed their first date, noting that Simon, then 58, was acting like a “smitten schoolboy,” complete with audible sighs and ardent gazing.

The news anchor admitted the intensity was a “bit over the top” but she was still “flattered” by the attention.

Following their second date, she said she went up to his hotel room where they began kissing, but the heat abruptly fizzled. 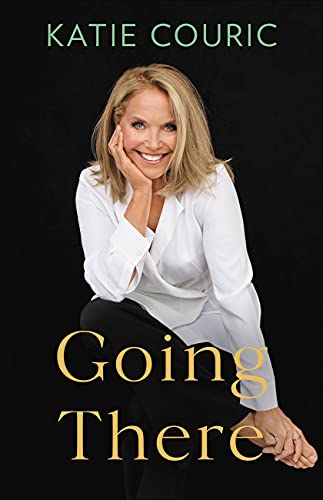 “It was strange, being with someone 30 years older,” Couric confessed, “but I was all for new experiences.”

The Pulitzer Prize winner went on to marry Diane Lander in 1987. After they split, he wed actress Elaine Joyce in 1999 and was married to her until his death in 2018 at age 91.

Couric’s no holds barred tell-all skewers everyone from Martha Stewart and Prince Harry to Deborah Norville and the late Larry King. She even declared that Diane Sawyer “must be stopped” and admits she “heard whispers” about Matt Lauer.

The journalist’s new memoir, which was obtained by the Post, is out Oct. 26.

Little, Brown and Company told The Post: “We’re excited for people to read Katie’s book, which is heartfelt, hilarious and very honest. Readers will get the complete story from Katie herself about her incredible life and career.”