The best royal fashion moments of 2021, from Meghan Markle to Kitty Spencer

The best royal fashion moments of 2021

For a trio of glamorous photos to mark her 40th birthday, which she celebrated on January 9, the Duchess of Cambridge paired dresses from Alexander McQueen with some particularly special jewelry.

One shot shows Middleton in a one-shouldered red satin gown (a similar, albeit printed, style retails for $4,990) and the Queen’s Diamond Frame Earrings, a style she’s sported several times in the past.

And in the other two images, both shot in black and white, the Duchess wears the Collingwood Pearl Earrings that once belonged to her late mother-in-law, Princess Diana. 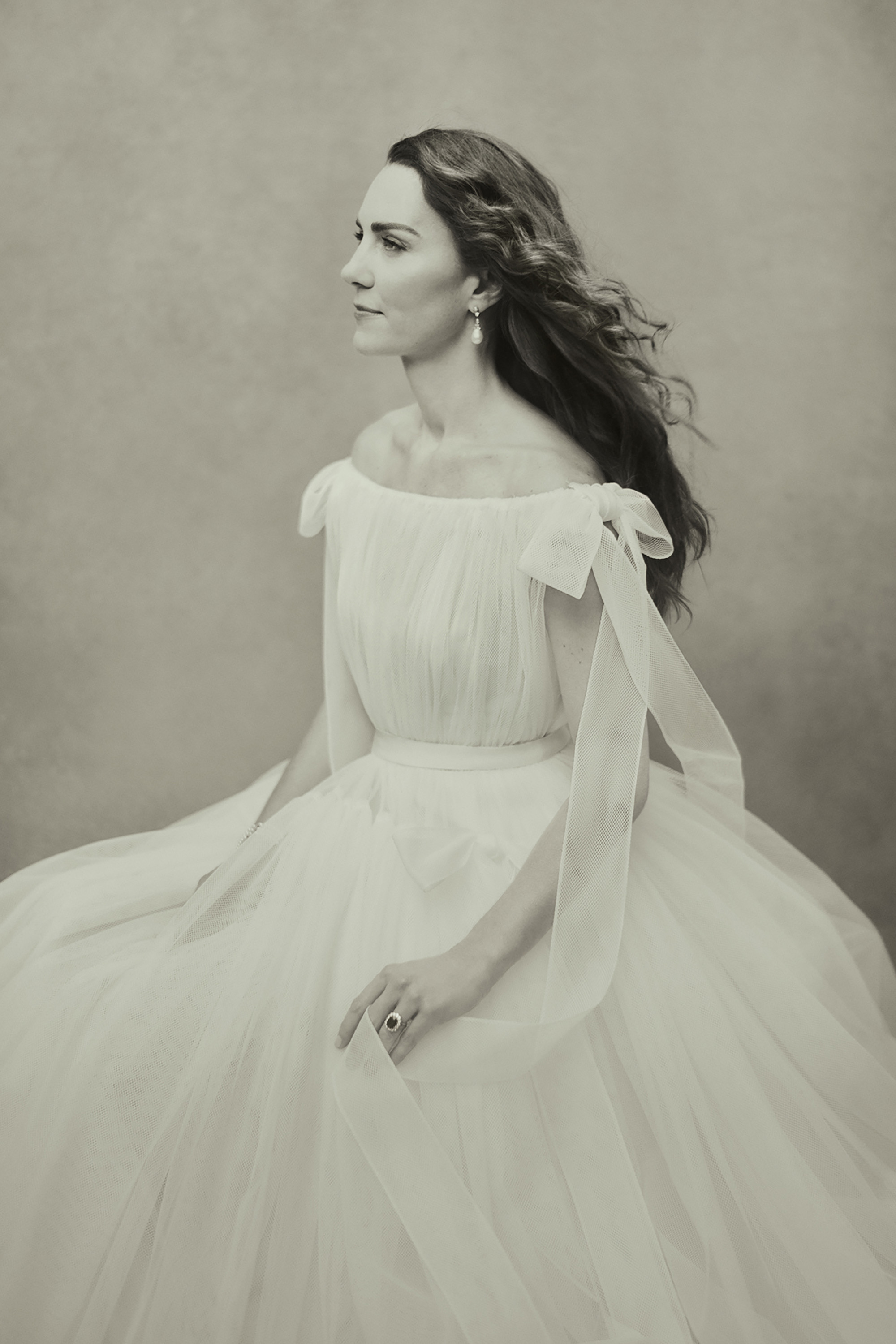 Middleton’s seen modeling the classic pearl drops with both an off-the-shoulder, bow-trimmed white gown and an asymmetrical ruffled frock in the same shade. She’s worn the earrings, which were gifted to Diana ahead of her wedding to Prince Charles in 1981, on a number of other occasions in the past few years. 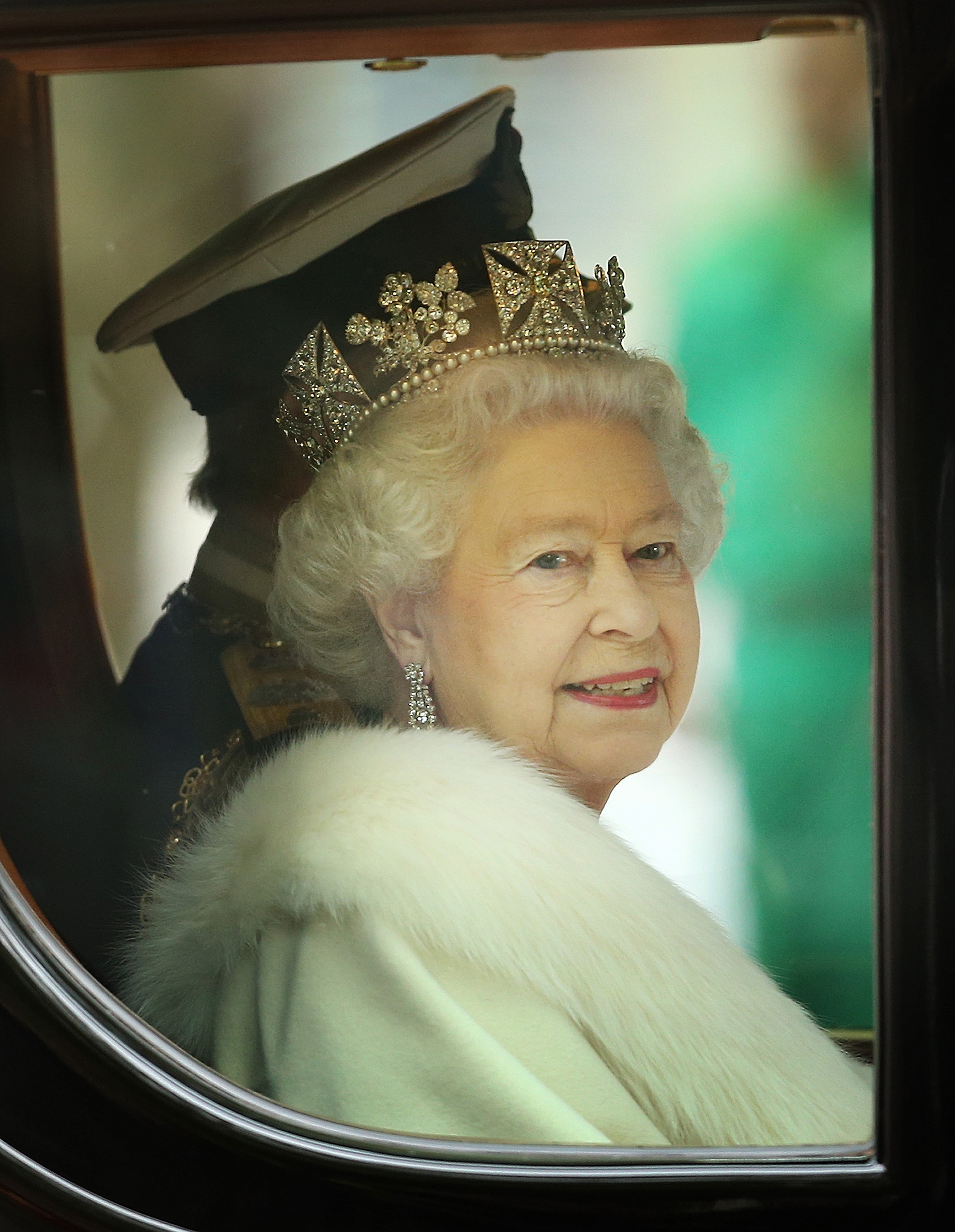 She also appeared to wear the Princess of Wales’ triple-strand pearl bracelet — and her iconic sapphire engagement ring, of course — for the shoot by Italian fashion photog Paolo Roversi.

But while her accessories may have been selected to pay tribute to her mother- and grandmother-in-law, Middleton’s dresses felt true to her own personal style. 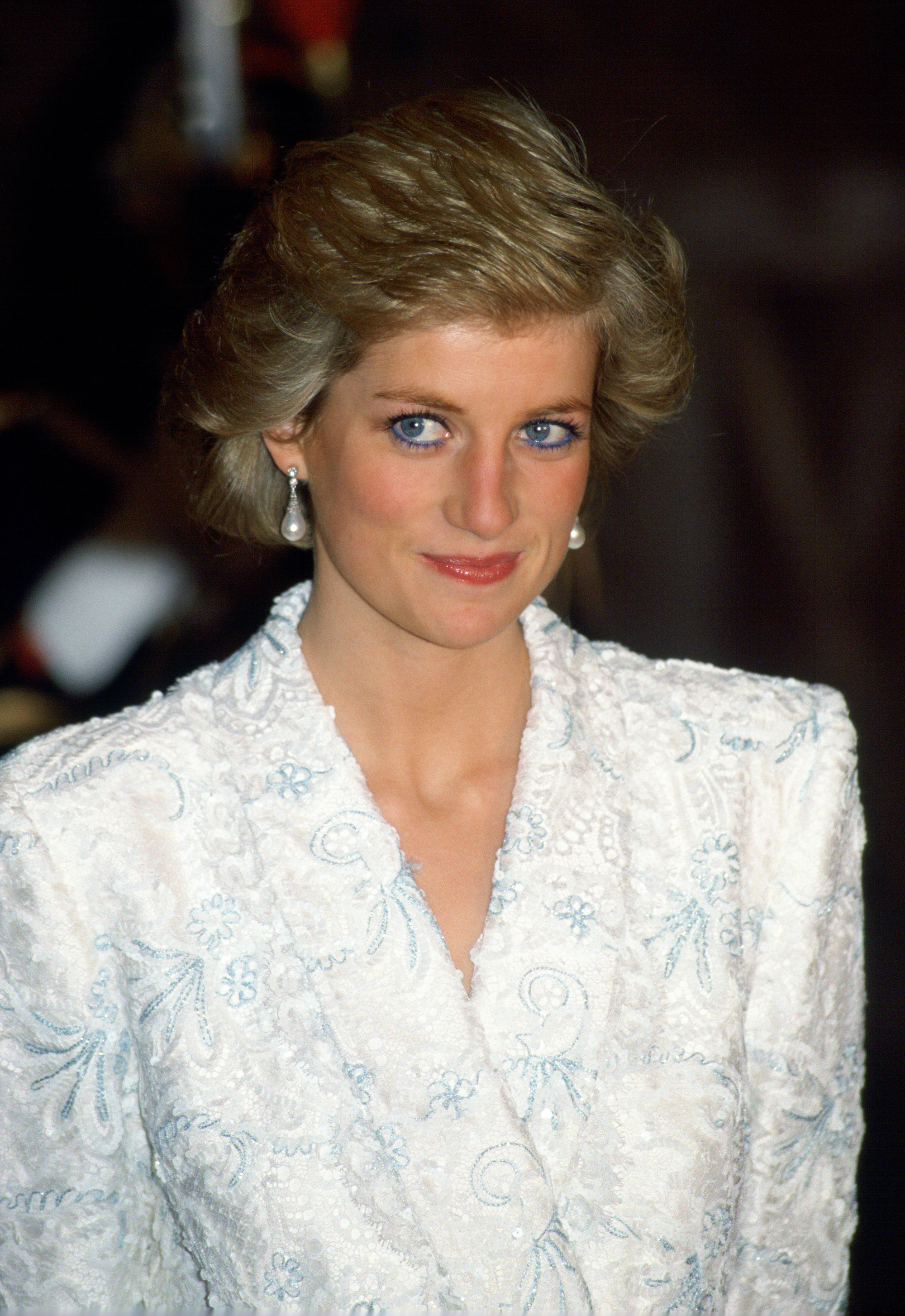 McQueen designer Sarah Burton, who famously created the Duchess’ wedding dress in 2011, has been one of Middleton’s favorites for years, with the mother of three keeping many of her McQueen pieces on frequent rotation.