Kate Middleton and her blouse: a royal love story.

Shortly after celebrating her 10th wedding anniversary with Prince William, the Duchess of Cambridge, 39, shared a video wearing her cream-colored Whistles blouse from their engagement photoshoot.

She paired the familiar silk style with the Queen’s pearl earrings for the YouTube video, which was posted on the couple’s freshly launched channel for the book release.

While her exact style — aptly named the “Kate” — is sold out, the brand has another version with an oversized collar ($179) still available.

The classic blouse first appeared in the pair’s engagement portraits in 2010, although Middleton’s iconic sapphire engagement ring likely stole some of the show.

The Duchess’ style may have evolved in her decade as a royal, but she’s never lost her propensity for recycling clothing. She’s been known to sport the same style at multiple public appearances, including the blue Alexander McQueen coat she’s worn at least four times.

It seems her favorite garments hold a special place in her closet for years, from her trusty 17-year-old boots — which she most recently wore last week — to her go-to Easter outfits and red carpet gowns. 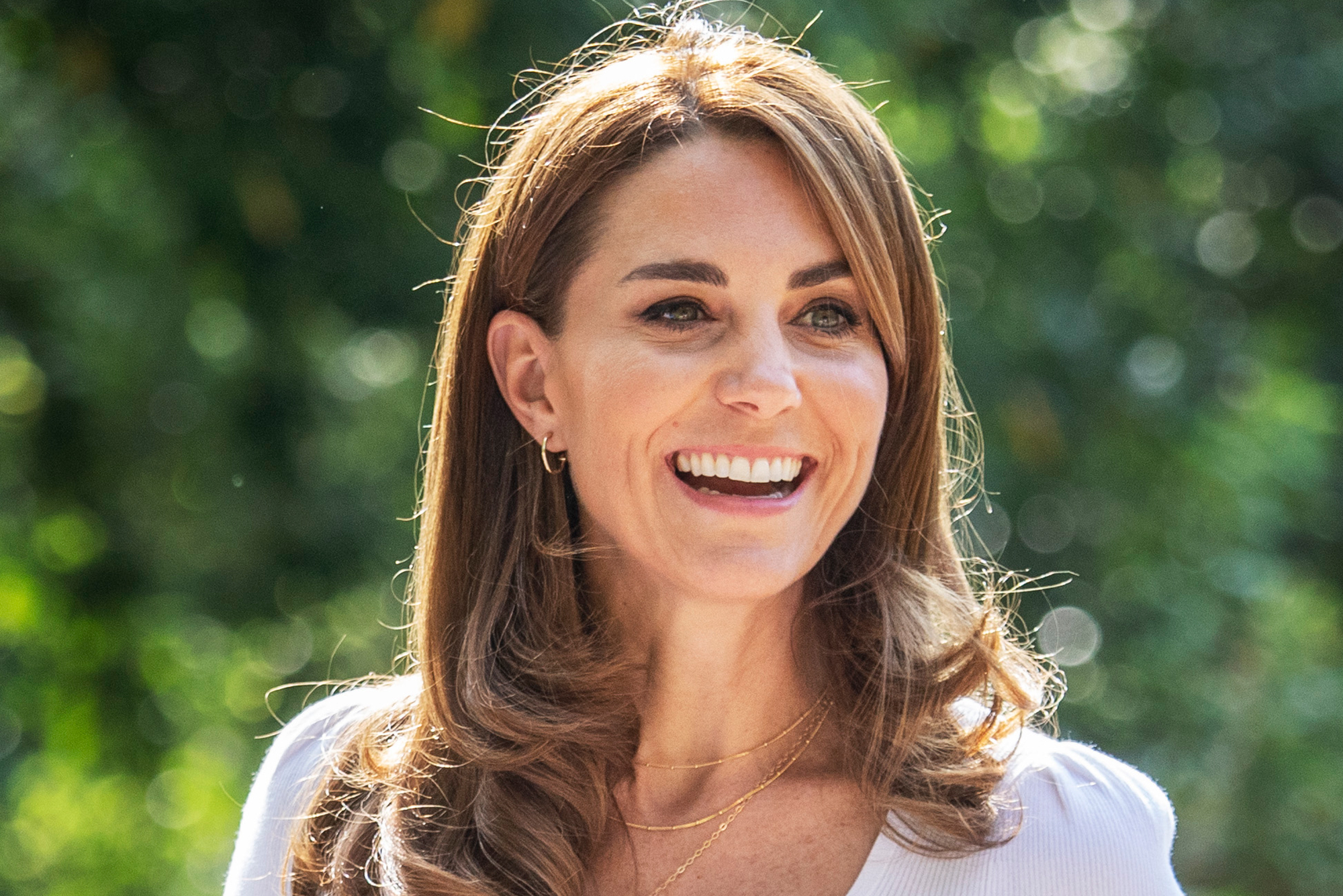 The royal couple celebrated their 10th wedding anniversary last month with new portraits and a $12,000 diamond necklace for the Duchess.

Middleton isn’t alone in putting her favorite looks on repeat, as Meghan Markle has also been known to rewear pieces for big moments.

When announcing her second pregnancy in March, for instance, the Duchess of Sussex sported a custom Carolina Herrera dress made for her when she was pregnant with her first child, Archie.