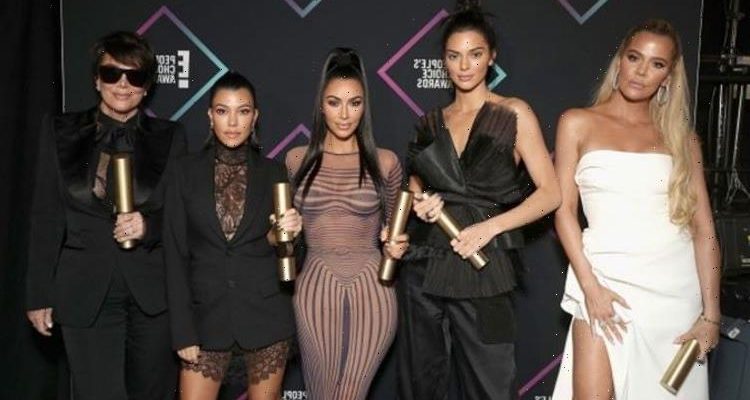 The Kardashian family infiltrates our lives through social media, TV and magazines… they’re pretty much everywhere you look! Their reality show has come to a close and their unique personalities really stood out during the tell-all interview they gave in the final two parts of the show. Are these people really who they say they are? Express.co.uk reveals the star signs of the Kardashian family and what that says about their true personality.

Kim is a Libra with Pisces Moon and Sagittarius Rising.

Libra is depicted by the Scales of Justice held by Themis in Greek mythology, so it makes sense that the sign is all about harmony, balance and what’s right and wrong.

Kim is training to be a lawyer and despite failing her first-year exams, the reality star has been doing plenty of noble work on criminal justice reform.

The scales also represent symmetry and Libras are often accused of being vain or perfectionists, but also people who are interested in beauty and fashion.

This is exactly who Kim seems to be, someone with their own beauty and fashion businesses, who is interested in looking good at all times, and maybe a bit vain!

While Kim seems to be handling the divorce from her third husband Kanye West with grace, she’s a Libran which suggests she hates being alone and wants to find ‘the one’.

However, this sign will find comfort in their friendships and family when they’re single.

People like Kim (and interestingly Kanye) with a Pisces Moon are extremely empathetic, intuitive and even a little bit psychic.

Her Sagittarius Rising makes her a larger than life character who says it how it is and won’t hold back if she has something to say. 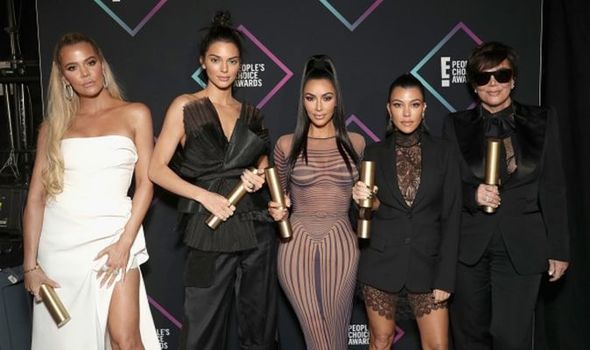 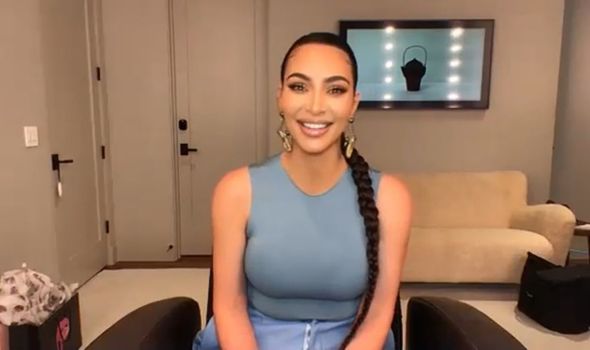 Kourtney is an Aries with Capricorn Moon and Pisces Rising.

Kourtney is fiery and maybe a little bossy but the running joke throughout Keeping up with the Kardashians is that this sister tends to be a little lazy.

However, as an Aries, she is anything but lazy! This sign is competitive, active and struggles to sit around relaxing all day.

Aries can be quite childish in their pursuit to have more than everyone else, but this is weighed out by how likeable, adventurous and mischievous they are.

Kourtney’s Capricorn Moon explains why she can come across as so blunt because it suggests she is very cautious with her emotions.

As a Pisces Rising, Kourtney has a kind, gentle and dreamy nature that anyone who knows her personally will see.

Her Sagittarius Midheaven could explain why she likes to take a slightly different path from her sisters, running Multimedia Lifestyle Platform Poosh and spending time with her kids instead of running a beauty or fashion business or modelling like her sisters. 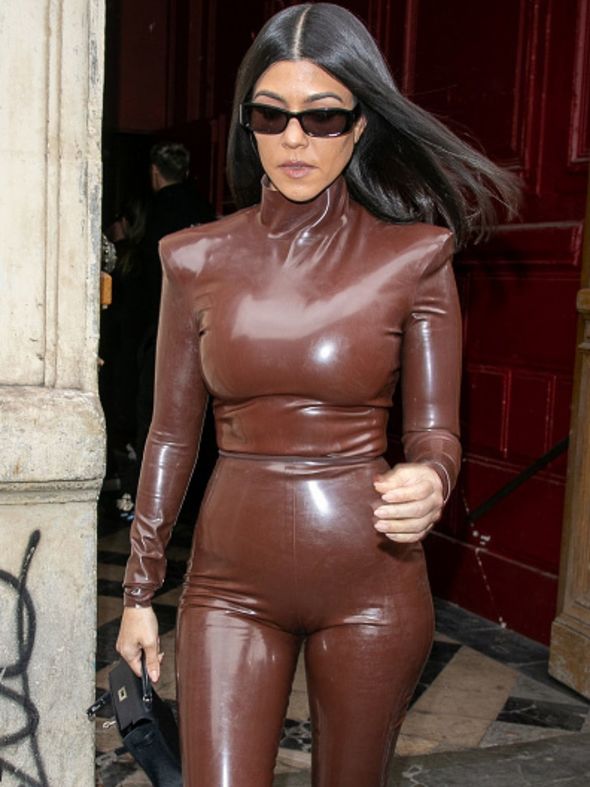 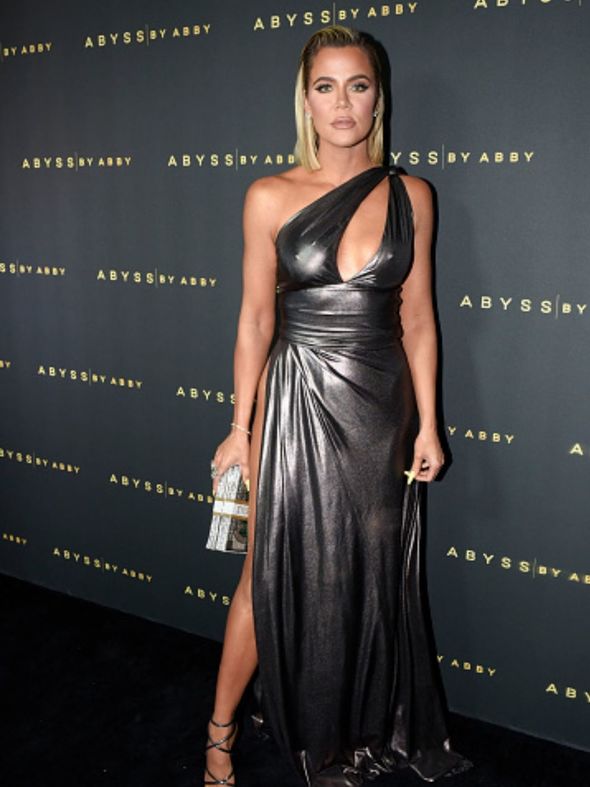 Khloe Kardashian is a Cancer with a Gemini Moon and Aquarius Rising.

Cancerians like Khloe are strong-willed and have a hard shell, but while they’re tough on the outside they’re very soft inside.

This sign doesn’t let you know what they’re feeling but they’re extremely emotional and sensitive people.

Khloe is a total empath and is born to be a homemaker and mother, like most Cancerians, however, that doesn’t mean she won’t hold a grudge.

Khloe took ex Tristan back multiple times after cheating, but we’ve seen how this Cancerian has cut Jordyn Woods out of her life for the same affair.

Her Gemini Moon makes her chatty and a great communicator – it also suggests she’s always checking in on her friends and family.

Khloe is an Aquarius Rising which means when you first meet her you’ll know she’s special or there’s something different about her. This placement is very cool and aloof.

Kendall Jenner is a Scorpio with an Aries Moon and Rising, so essentially she’s very competitive but secretive.

Scorpios keep their private life private, and that’s exactly what Kendall has done with all of her lowkey relationships.

However, secretive doesn’t mean shy or meek! Her Aries Moon and Rising makes her desperate to be the best or come first – she’s not the highest-paid supermodel for nothing!

Kendall also says if she wasn’t a model she’d be a horse rider in the Olympics, so she’d succeed at anything she did.

She’s not perfect though, since Aries Moons have explosive emotions and tempers and they always have to be doing something.

Kendall probably interacts with everyone in a brutally honest and direct way and makes impulsive decisions. 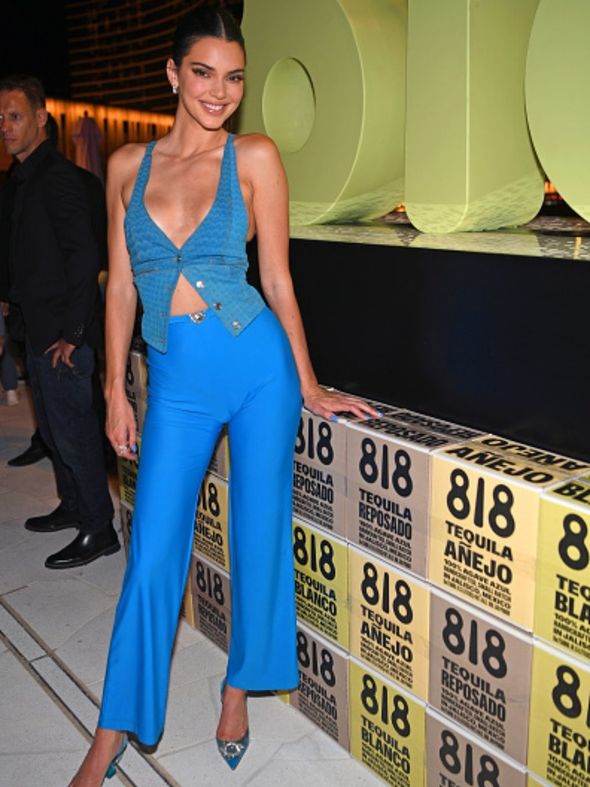 Kylie Jenner is a total Leo, but she has a Scorpio Moon and Capricorn Rising.

These Big Three signs are a recipe for success, which explains why Kylie is the youngest self-made billionaire.

Leos are confident, beautiful, proud, have sky-high self-esteem and lots of loyal friends.

However, Kylie’s Scorpio Moon makes her quite secretive and this is evident in the way she managed to keep her pregnancy with Stormi a secret until she gave birth!

It also makes her quite mysterious, intense and a really good judge of character.

Kylie is wise beyond her years and her Capricorn Rising makes her come across as mature, sensible and responsible. 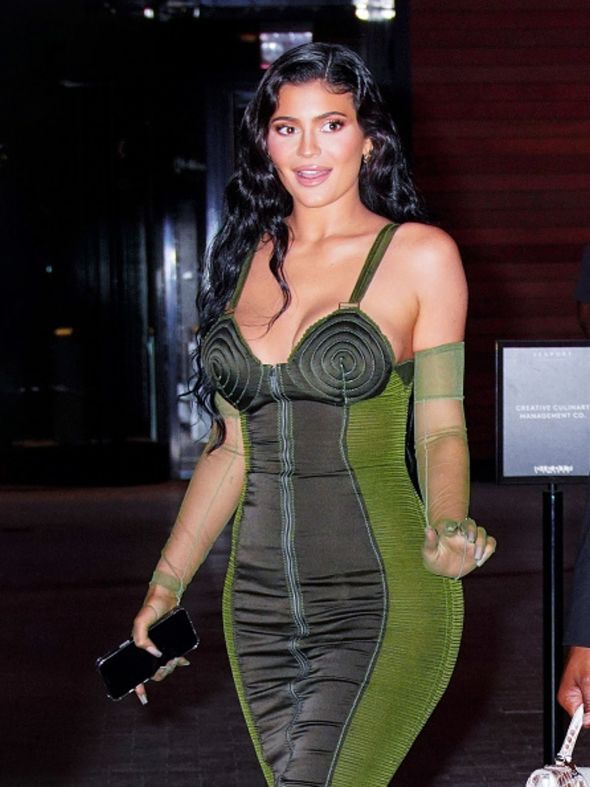 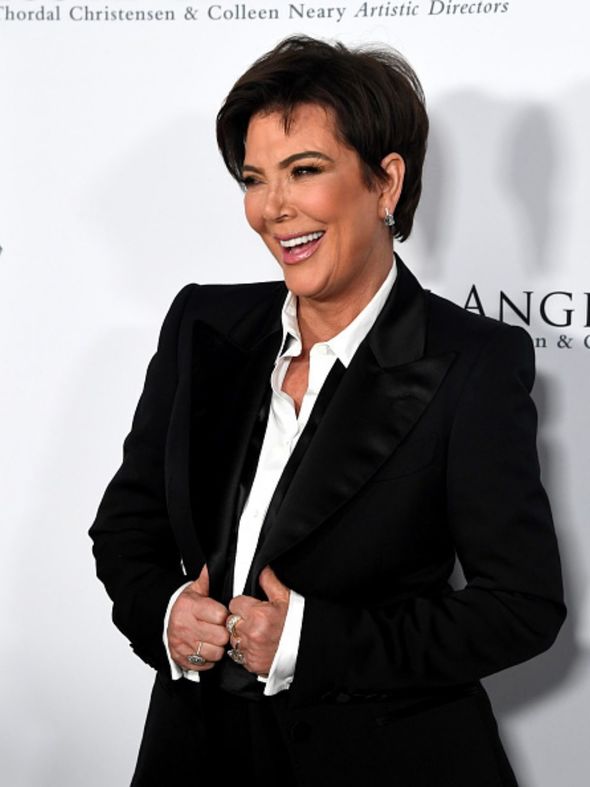 Kris Jenner is known for getting stuff done and her birth chart lines up with her reputation.

She’s a passionate, assertive and powerful Scorpio who uses her attractive personality, brains and compelling presence to get what she wants.

Kris’ Cancer Moon gives her a soft edge and makes her the total ‘Momager’ who wants the absolute best for her family.

She might seem like a stern matriarch but Kris is always tearing up about how proud of her kids she is and her Cancer Moon indicates that behind closed doors she’s super emotional, loving.

Kris probably is so emotional that she becomes overwhelmed and needs lots of alone time when she’s not offering to feed, hug and look after her kids.

Having a Virgo Rising indicates that Kris is extremely organised and has everything planned out, and we all know that to be true!