Couples who workout together, stay together.

Justin Timberlake and Jessica Biel hit the gym for an intense ab workout, with the former *NSYNC singer declaring them “swolemates.”

Timberlake, 40, shared a clip to Instagram on Wednesday, showing the married couple cycling through different exercises, including a series of planks and side crunches.

“See you in 2022,” Timberlake, 40, captioned the video, which showed him rocking a baggy tee, red basketball shorts and a backwards cap.

The workout video comes just days after the notoriously private couple shared a rare snap of themselves taking a family stroll for Christmas.

“Thankful for my guys… Merry Christmas everybody!!” Biel wrote on Instagram. 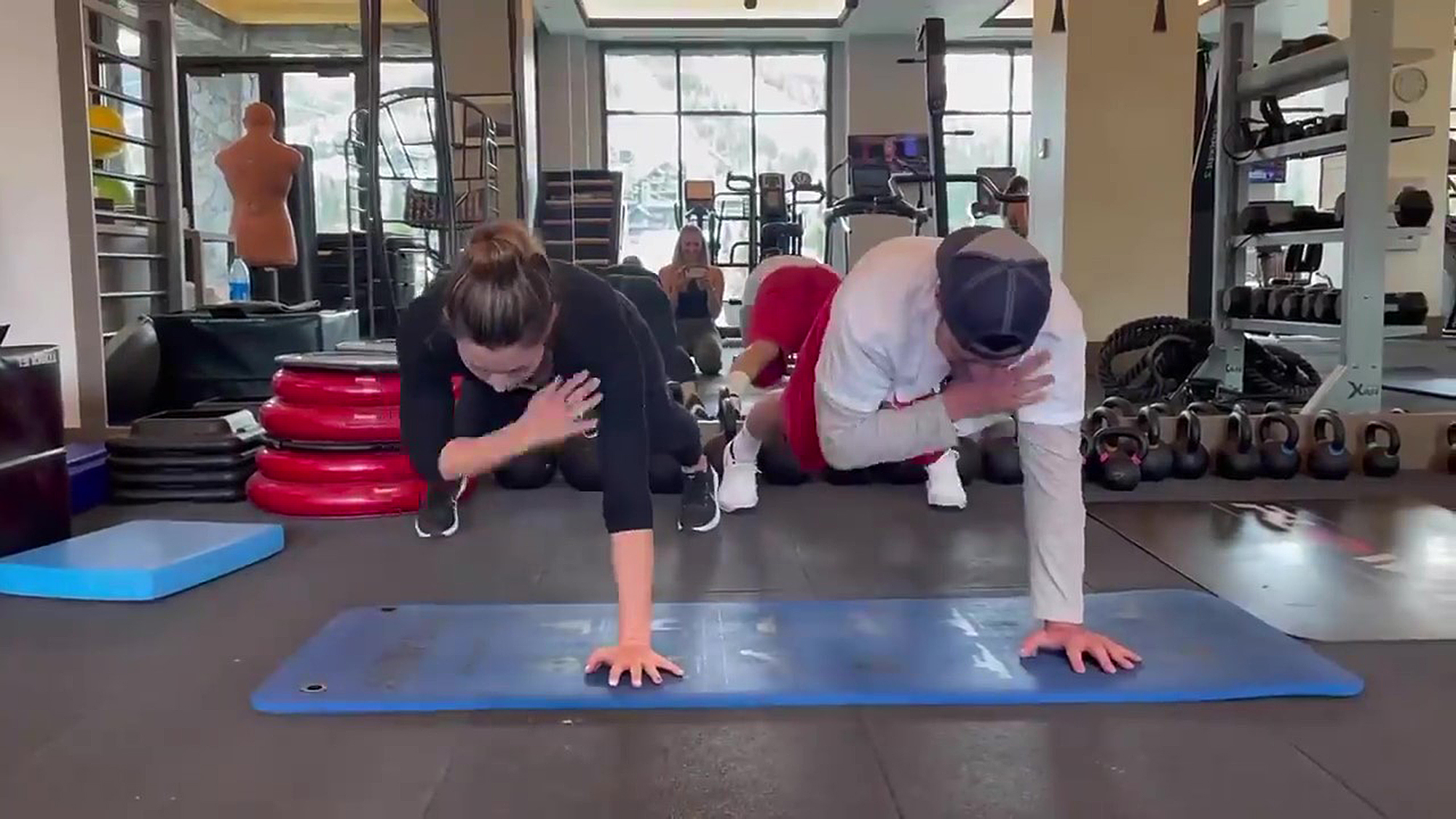 In the happy snaps, the actress carried their 1-year-old son, Phineas, while Silas, 6, and Timberlake walked on opposite sides.

The family-of-four ditched the glitz and glamor of Hollywood earlier this year, listing their $35 million Los Angeles mansion in October, and reportedly moving to Tennessee. 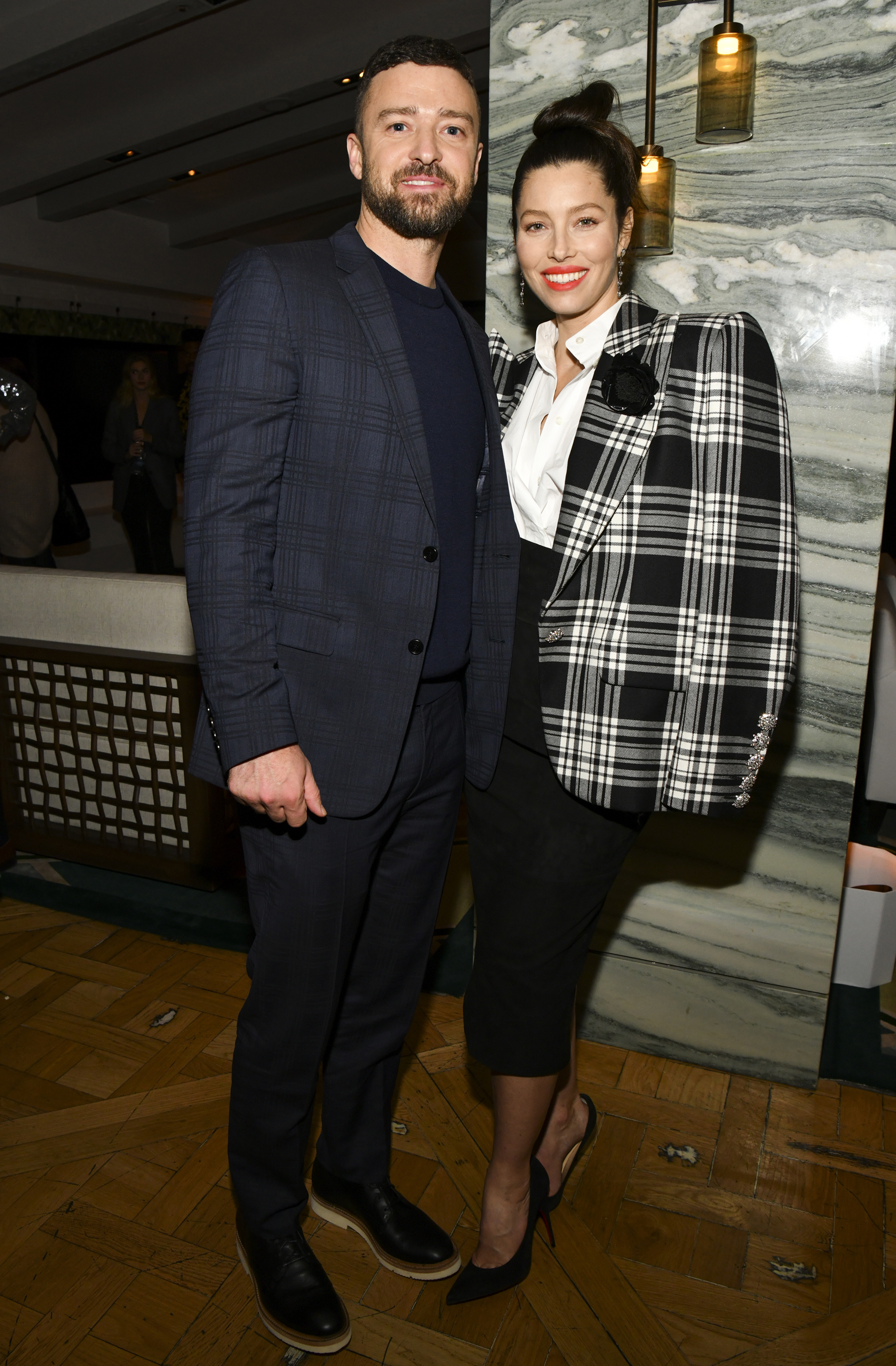 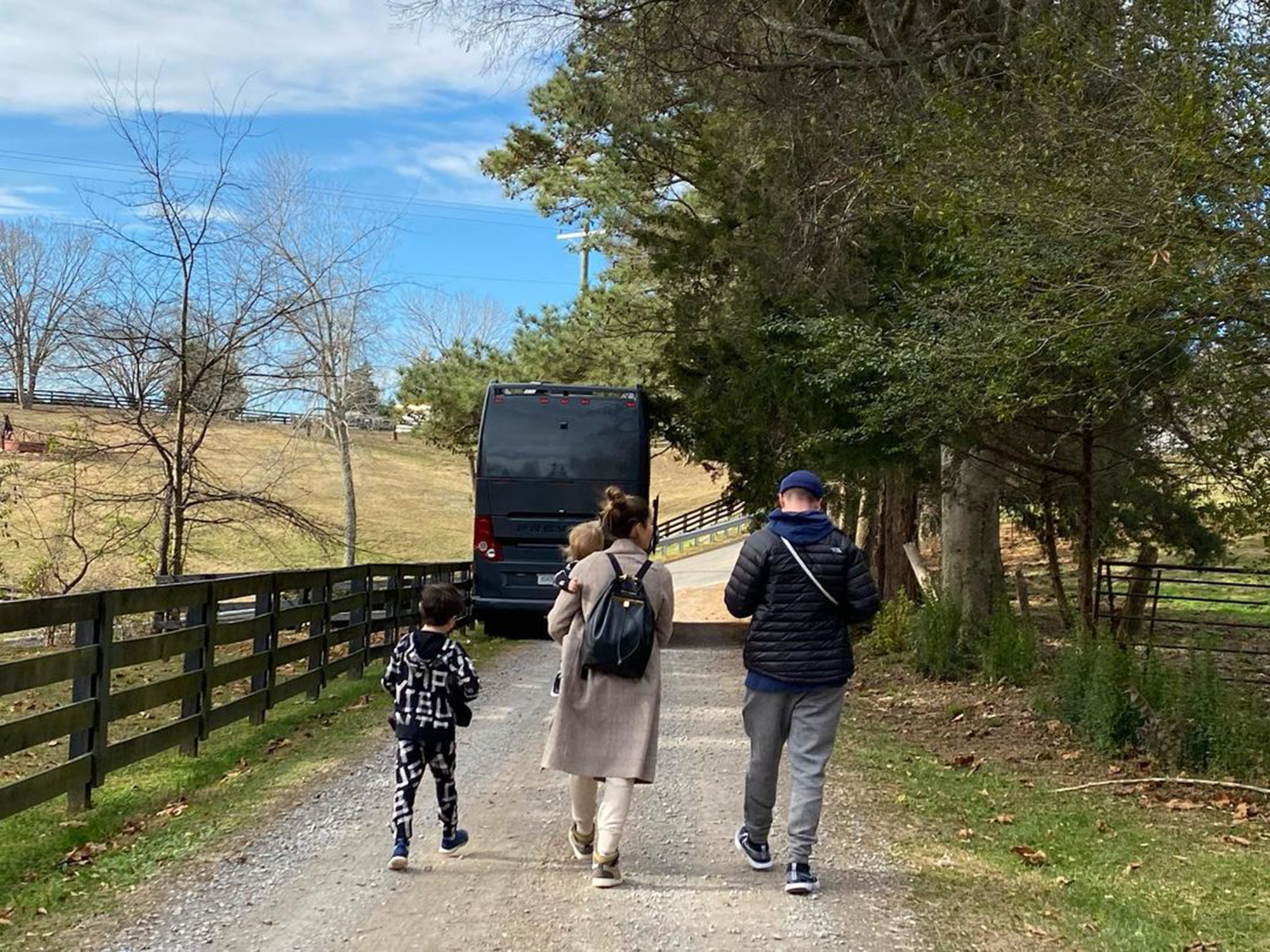 The project suggested that he played a significant role in the disruption of their careers, and tarnishing of their reputations.

“I specifically want to apologize to Britney Spears and Janet Jackson both individually, because I care for and respect these women and I know I failed,” he wrote in a lengthy Instagram post at the time. 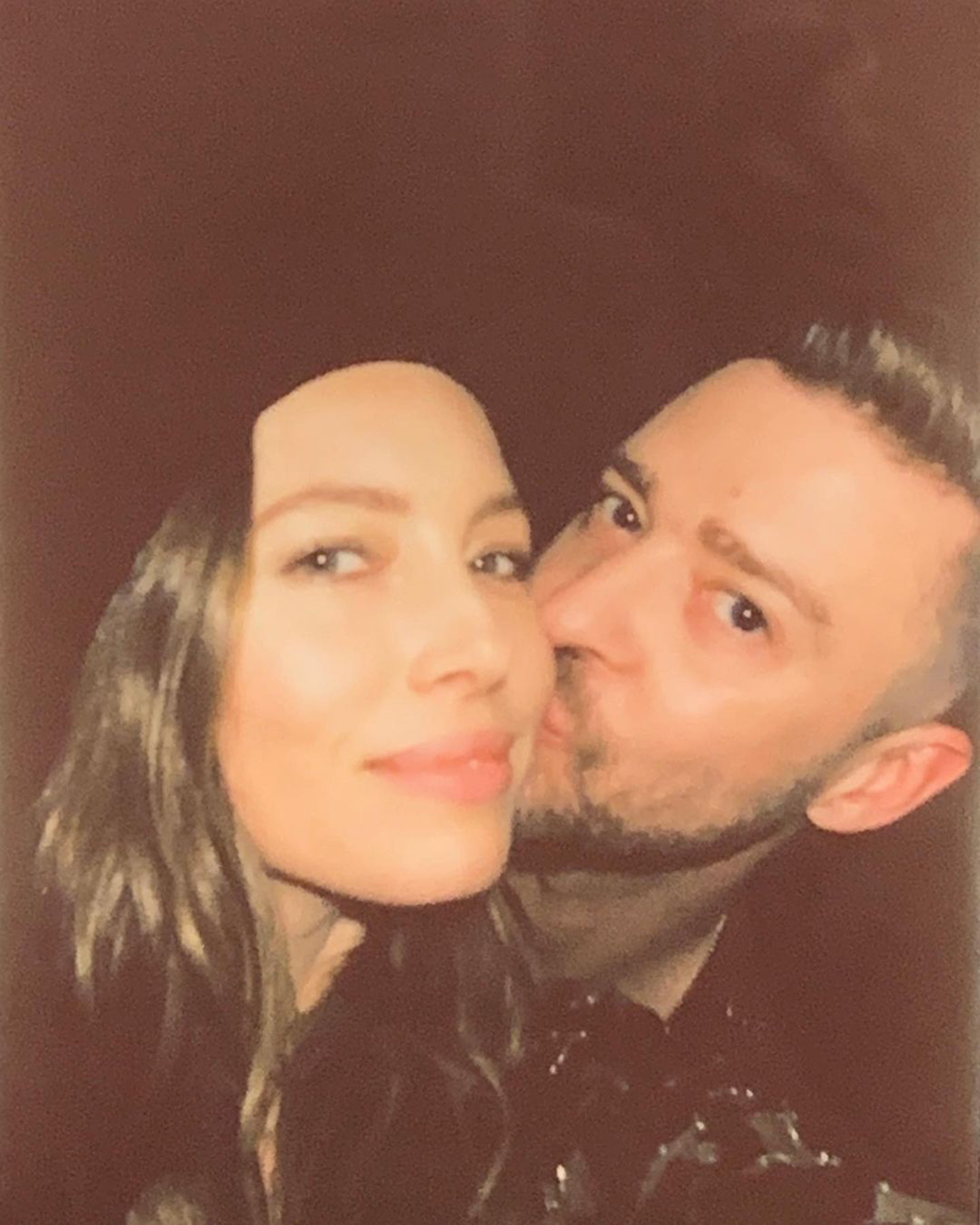 “I also feel compelled to respond, in part, because everyone involved deserves better and most importantly, because this is a larger conversation that I wholeheartedly want to be part of and grow from.”

His wife of nine years stood by his side amid the backlash, even commenting “I love you” on his apology post.