Ready for his return. Justin Bieber will resume his Justice World Tour at the end of the month, seven weeks after he revealed his Ramsay Hunt syndrome diagnosis.

A representative for the “Peaches” singer, 28, confirmed to Variety on Tuesday, July 18, that he’ll return to the stage at Lucca Summer Festival in Italy on July 31. He’ll play five other European shows in August before heading to South America in September. Bieber has 75 shows scheduled throughout the next several months with stops also booked across Asia, Australia and Africa. He’ll return to Europe in early 2023.

The Canada native, who has been battling Lyme disease for years, canceled the remainder of his North American tour dates in June after revealing in an Instagram video that he’d been diagnosed with Ramsay Hunt syndrome. He addressed fans who may be “frustrated by my cancelations of my next shows,” telling them at the time, “I’m just physically not capable of doing them.” 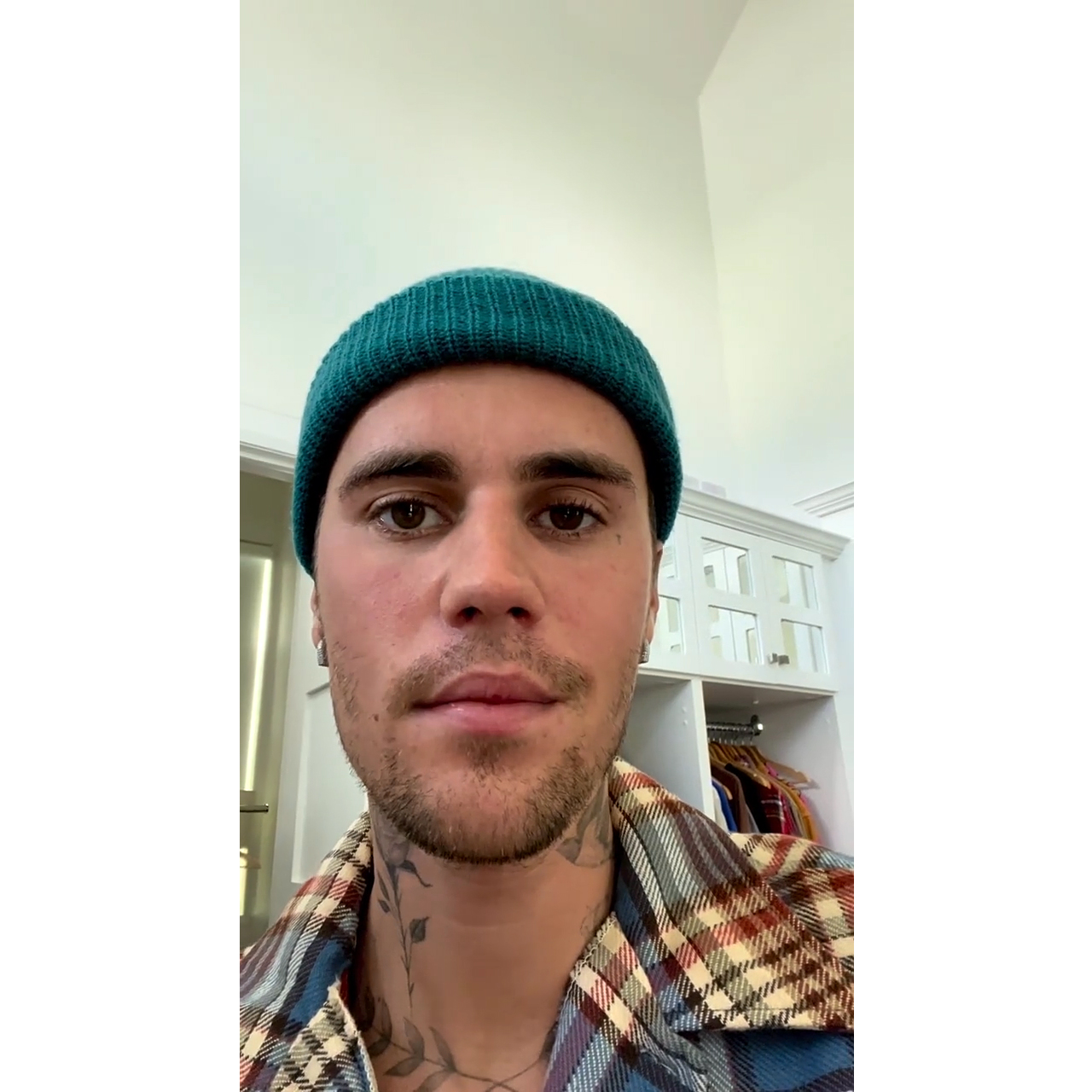 Bieber added, “This is pretty serious, as you can see. I wish this wasn’t the case. But obviously my body is telling me I need to slow down.”

Justin Bieber Through the Years: From Teen Heartthrob to Married Man

The “Sorry” songwriter explained how the illness was affecting him. “I have this syndrome called Ramsay Hunt syndrome. … It is from this virus that attacks the nerve in my ear and my facial nerves and has caused my face to have paralysis,” Bieber said, showing how one side of his face was not moving. “As you can see this eye is not blinking. I can’t smile on this side of my face. This nostril will not move.”

An insider exclusively told Us Weekly in June that the Grammy winner is “working with a top team of specialists and following their advice to the letter.” Along with “doing facial exercises” and “getting as much rest and relaxation as possible,” Bieber was relying on his Christian faith and and prayer.

“[He] has every faith this will resolve itself eventually, but of course it’s a stressful situation to be dealing with and a tough time for both [him and Hailey] right now,” th​e source told Us at the time. “The last thing he wanted was to postpone the concerts.” 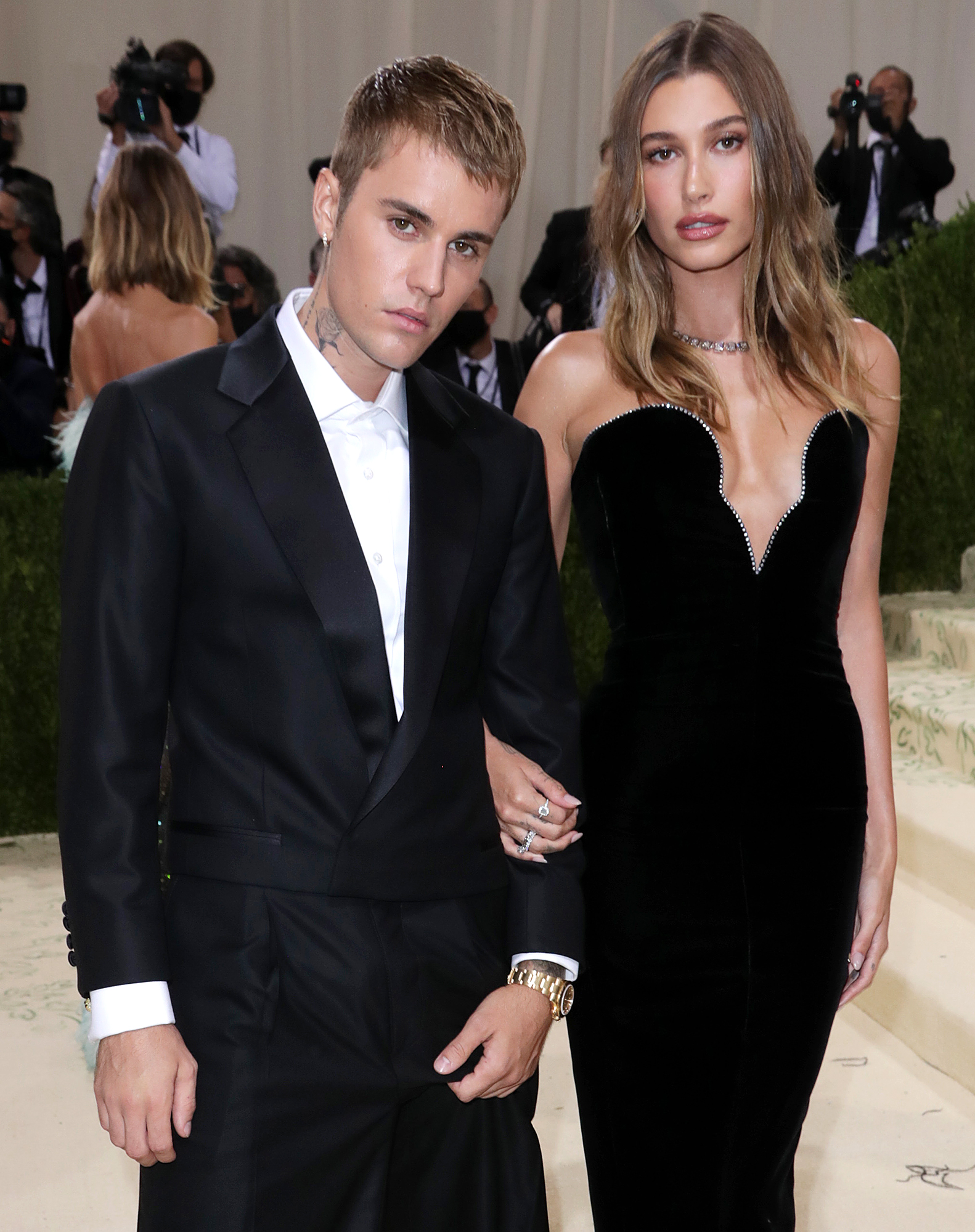 Hailey Bieber (née Baldwin), for her part, is supporting her husband, who she married in September 2018. “Hailey has been an absolute rock,” the insider added, noting that the model, 25, is “by his side for whatever he needs, as are his other close friends and family.”

Being the Biebers: Justin and Hailey’s Quotes About Marriage Ups and Downs

The news of Justin’s return to tour comes just after Usher — who helped the pop star launch his career in 2009 — revealed his protégé seemed to be handling his health issues well. “He is doing great,” the “Confessions” crooner, 43, told Extra on Sunday, July 17. “Seeing him on vacation, we managed to hang out with each other, and I think that whatever he may be experiencing right now, it’s actually really great to see that he has the support from his fans and his family.”