Oh, to be a fly on the wall at the Brown family Christmas! Following Hannah Brown’s brother’s headline-making engagement to her ex-fiancé’s former fling, the Bachelorette’s brood celebrated the holidays together.

Hannah Brown’s Relationship With Her Brother Patrick: Everything We Know

Sue Brown, mother to the 27-year-old former Miss Alabama and Patrick Brown, shared a snap of the group, which included Haley Stevens, on Tuesday, December 28, via Instagram. 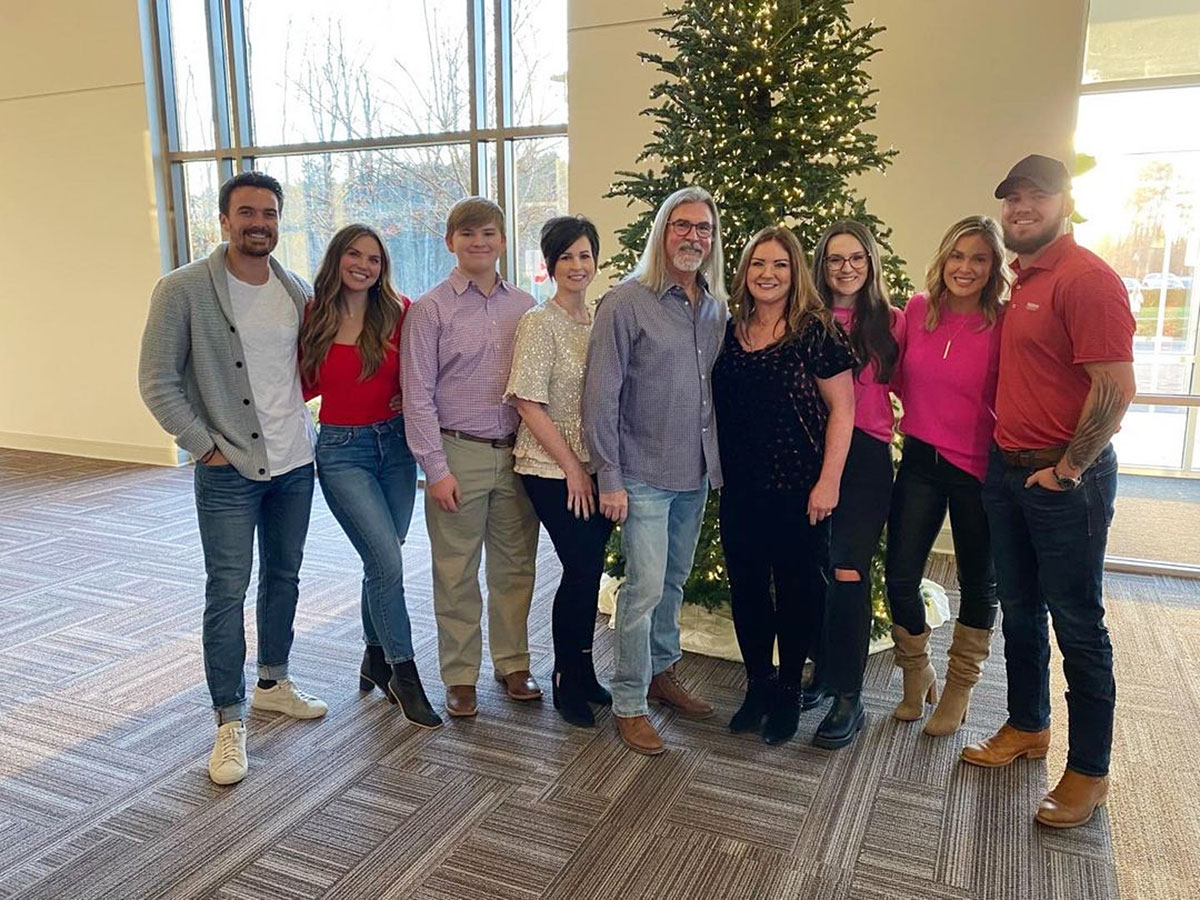 “We had the very best Christmas together ❤️,” she captioned the photo, seemingly taken in front of a Christmas tree three days earlier.

Patrick proposed to Stevens on December 18. While Hannah and boyfriend Adam Woolard weren’t in the family photos from the engagement — and Hannah noticeably doesn’t follow Stevens online — Sue celebrated the news.

“We got a new addition to our family this weekend and are beyond blessed!!! Haley thank you for making him so happy!!” the proud mother wrote on December 20 via Instagram. “We love you❤️❤️.”

As Bachelor Nation may know, Hannah got engaged to Jed Wyatt on season 15 of The Bachelorette. While the season was airing, however, Stevens came forward and claimed they were dating when he left to film the show. While Wyatt downplayed their relationship, Hannah called off their relationship before the July 2019 finale. She recalled the breakup in her memoir, God Bless This Mess, released last month. 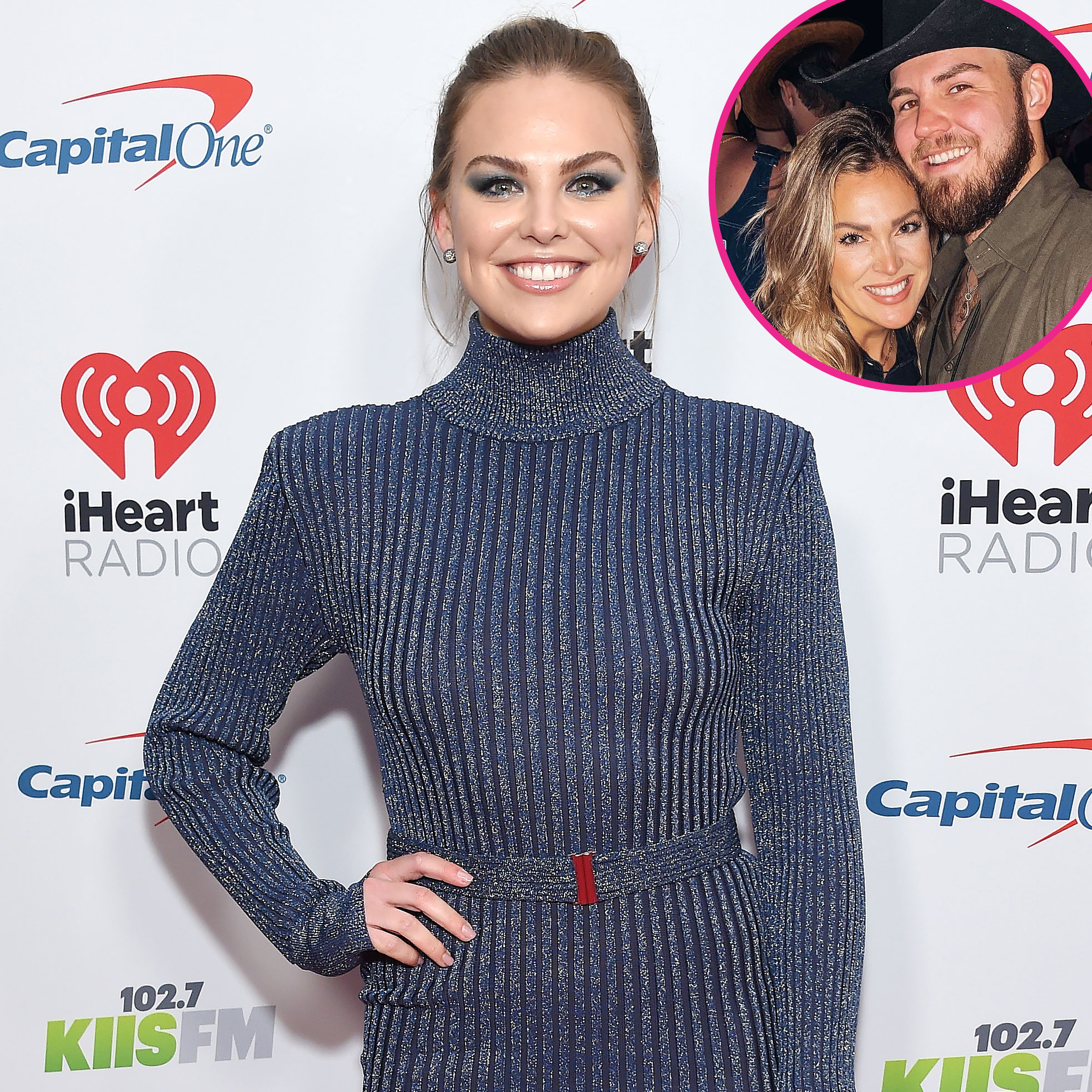 “He knew this girl. They were friends. They had been to the Bahamas together, but just as friends. He had told her he loved her, but he was drunk at the time,” she wrote. ”Hiding something in order to ‘not hurt my feelings’ is still untruthful. It’s trying to have your cake and eat it too, and while it might benefit you in the short term, this is exactly the kind of behavior that ruins relationships. Forever.”

Everything We Know About Jed Wyatt’s Pre-‘Bachelorette’ Drama

While promoting the book, Us Weekly asked the pageant queen about Patrick’s romance with Haley as the twosome were first spotted together in February.

“I love my brother and I’m just so thankful for all the changes that he’s made in his life — because that just really impacted the way that our family dynamic is. Both of us have kind of gone on our own journey of healing,” she told Us, referring to his battle with substance abuse. “About his love life — I don’t choose who my brother loves and who he wants to be with, but I love him and want him to be happy.”

Wyatt, for his part, poked fun of the scandal after news of Patrick and Stevens’ engagement broke, asking his Instagram following, “I guess the only thing I have to state is more of a question — does he know he’s engaged?”