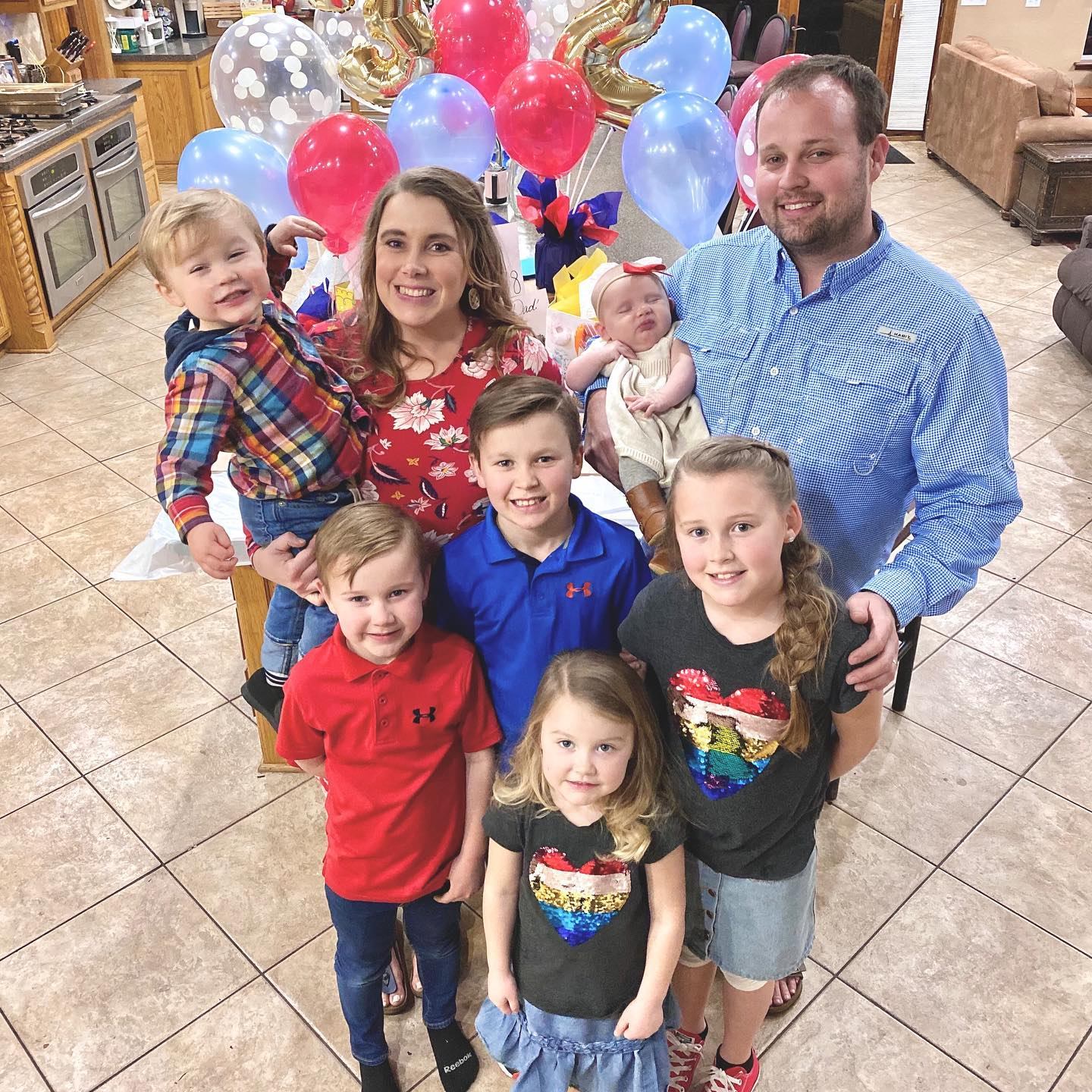 Keeping a safe distance. Josh Duggar cannot have unsupervised visits with his seven children after being sentenced on child pornography charges.

Josh Duggar’s Child Pornography Scandal: Where Each Duggar Stands With Him

“The Defendant shall have no unsupervised contact with minors,” court documents outing the conditions of his supervised release dictate, per multiple outlets. “If there is a concern about the potential for inadvertent contact with a minor at a particular place, function, or event, then the Defendant shall get approval from the U.S. Probation Office before attending any such place, function or event.”

Other conditions of his eventual release include submitting himself and personal information to the U.S. probation office, taking part in a sex offense treatment program, and not being allowed to possess or possess or ingest marijuana.

Josh Duggar’s Lawsuits, Scandals and Controversies Over the Years

Josh, 34, who was arrested without bail in April 2021, was convicted in December of that year on two counts of possessing and receiving child pornography. On Wednesday, May 25, the 19 Kids and Counting alum was sentenced to more than 12 years in prison as the result of his crimes, which Arkansas judge Timothy L. Brooks called “sicker than sick.” 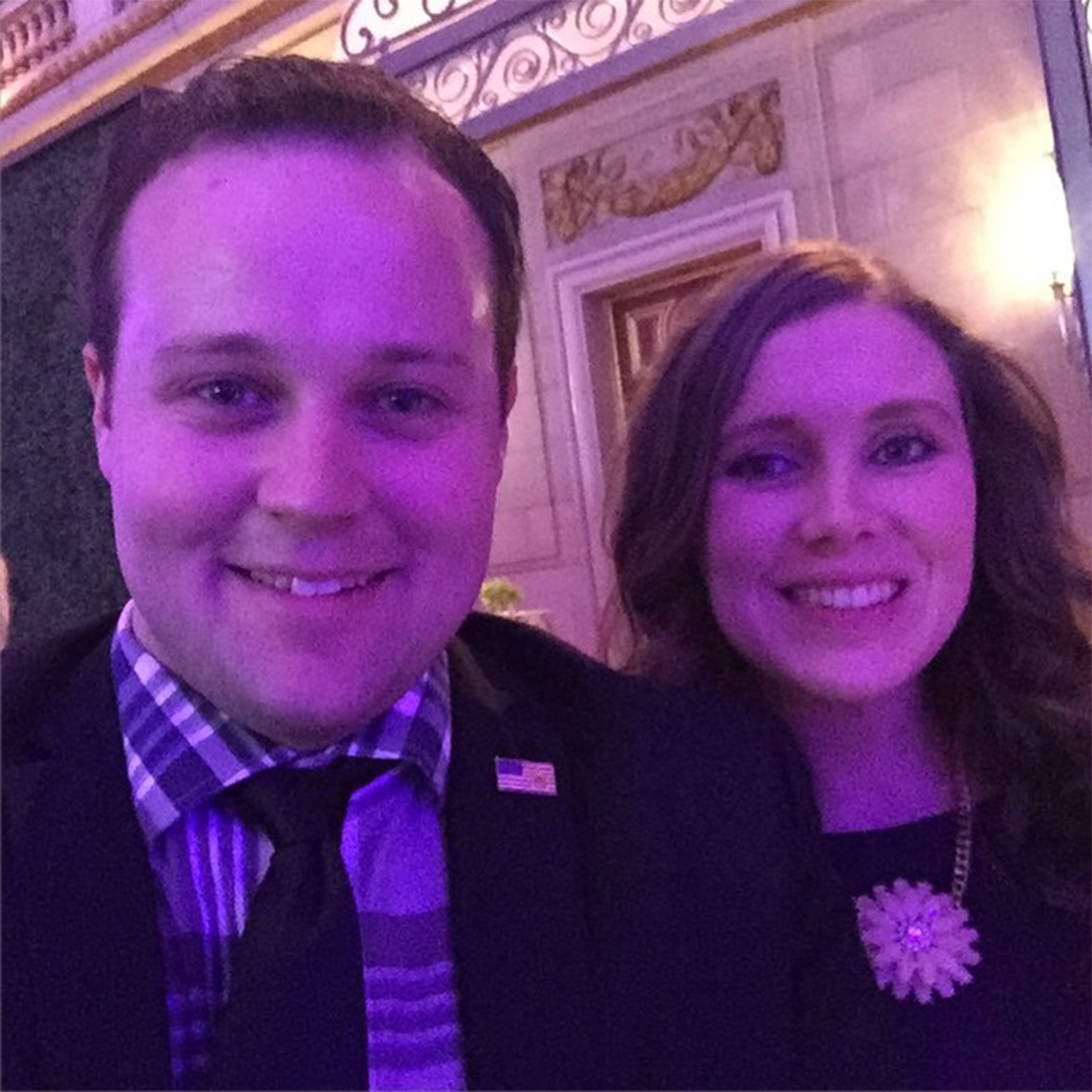 After serving 151 months behind bars, Josh will also be assigned 20 years of supervised release, the terms of which will be set by a federal judge. If the former car salesman violates any of those conditions, he could potentially be sent back to prison to serve the remainder of his supervised release time.

Josh, who shares Mackynzie, 12, Michael, 10, Marcus, 8, Meredith, 6, Mason, 4, and Maryella, 2, and Madyson, 7 months, with wife Anna Duggar, has previously been barred from having unsupervised contact with his kids. When he was released on bond in May 2021, a judge recommended that the disgraced reality star stay “in a residence where there are no minors in the home” as he awaited trial, meaning that he was not able to stay with Anna, 33, in their family home. Josh instead stayed with family friends Lacount and Maria Reber.

He was, however, granted unlimited contact with his kids, provided that his wife was present.

Anna has remained by her husband’s side through all of his legal troubles and controversies. In May 2015, he was accused of molesting five girls — four of which were related to him — between 2002 and 2003 after several police reports resurfaced. He was 14 and 15 years old at the time. 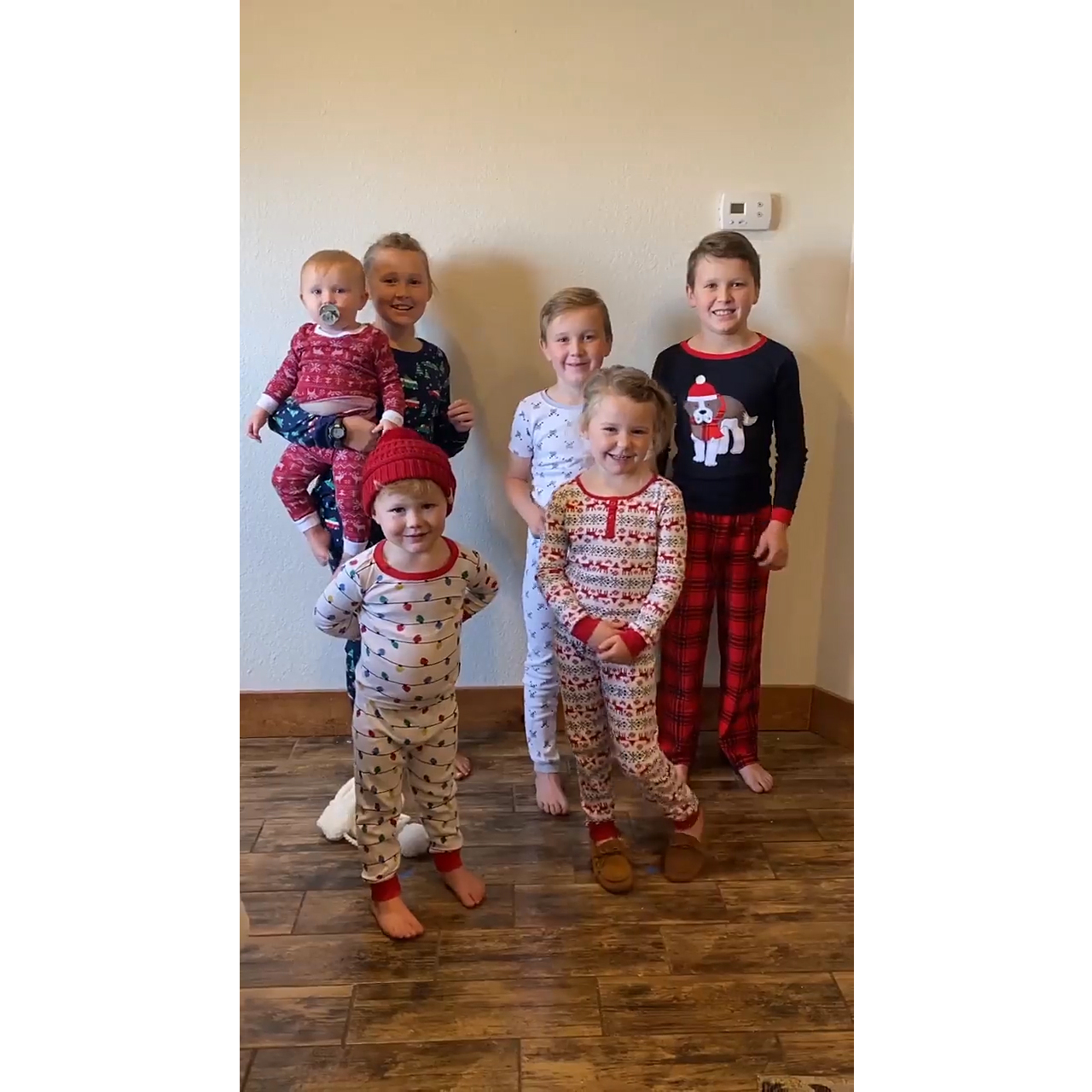 “Twelve years ago, as a young teenager, I acted inexcusably for which I am extremely sorry and deeply regret. I hurt others, including my family and close friends,” he said in a statement via Facebook at the time. “We spoke with the authorities where I confessed my wrongdoing, and my parents arranged for me and those affected by my actions to receive counseling. I understood that if I continued down this wrong road that I would end up ruining my life.”

Three months later, Josh made headlines again when he was revealed to have a paid account with infidelity-based dating site Ashley Madison after hackers leaked users’ personal information. The Arkansas native confessed to cheating on his wife and subsequently sought treatment and began counseling with Anna.

“It isn’t easy and some days are very difficult,” they wrote in a statement as they began counseling in May 2016. “It is a long road to rebuild trust and a truly healthy relationship. We are very thankful for God’s forgiveness, grace and help, as it is our strength and guide to rebuilding our lives.”