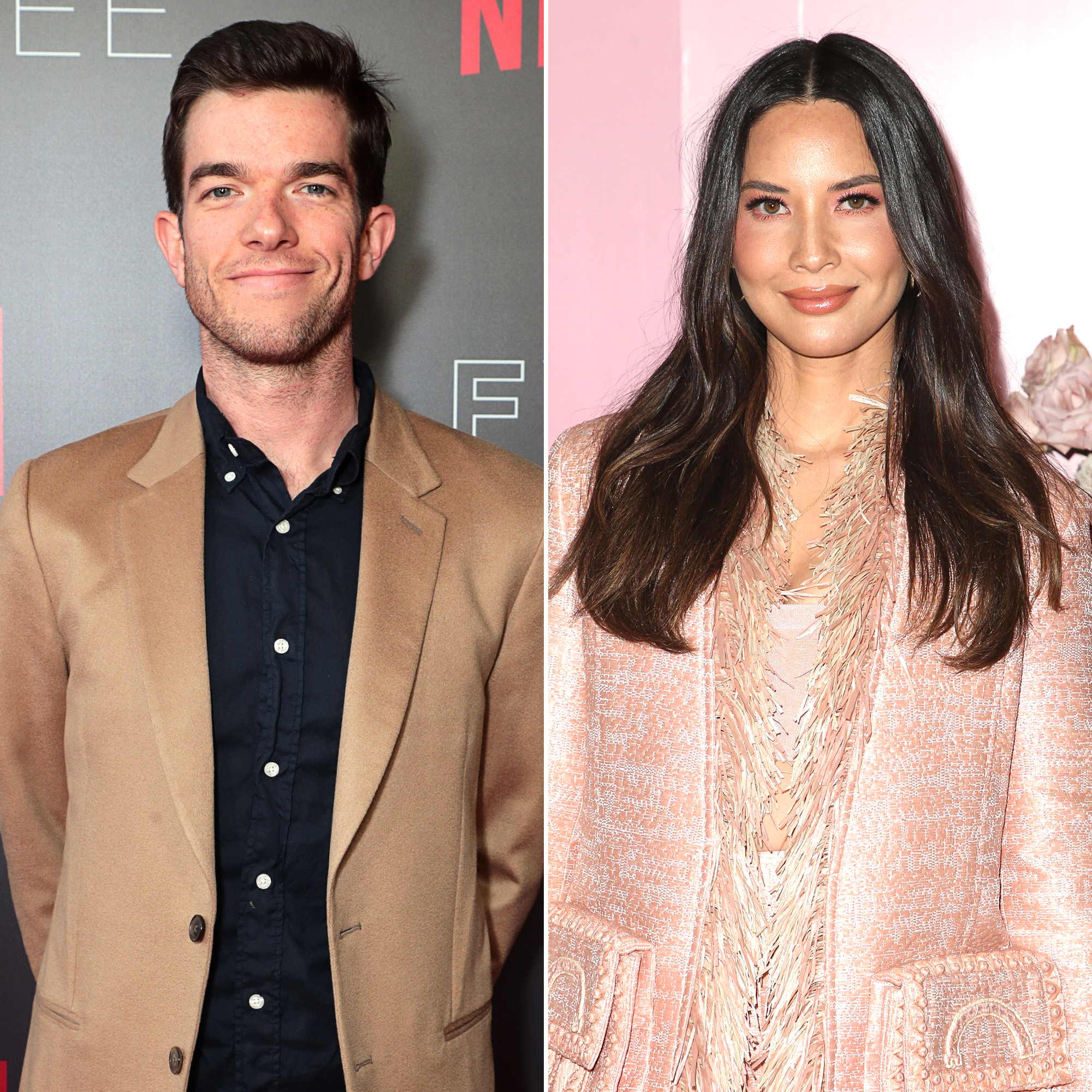 Afternoon date! Days after John Mulaney and Olivia Munn confirmed they are expecting their first child together, the pair enjoyed a New York outing.

The comedian, 39, was spotted with Munn, 41, while walking in New York City on Friday, September 10, according to photos obtained by Page Six.

The two stars both wore face masks as they were pictured getting into a car. Munn wore a long trench coat and carried a purse, while the former Saturday Night Live writer donned a baseball cap and black jacket with a gray backpack on his shoulders.

Earlier that day, the Newsroom actress was in good spirits as she dished about her pregnancy during an interview with Access.

Celebrity Pregnancy Announcements of 2021: See Which Stars Are Expecting

“I’m feeling really good and just the outpouring of love and support has been really amazing,” she told the outlet on Friday. “There has been a really big mom tribe that comes up. I’ve heard about it, but they really come up in full force. There’s a really great dad tribe too, everyone comes up is really supportive and it means so much to me.”

Munn noted that the pair have not found out the sex of their forthcoming bundle of joy but may wait until the birth.

“It’s a good surprise to find out [later], there [are] very few surprises in life,” the former Daily Show correspondent added.

However, she noted that her dogs have “no idea” that she’s expecting, explaining, “I’ve actually been really surprised, people tell me that your dogs can pick up on those kinds of things, but they’ve been walking over my stomach. They don’t care.”

Three days earlier, the Illinois native confirmed Munn’s pregnancy during an appearance on Late Night With Seth Meyers while recapping his eventful year. 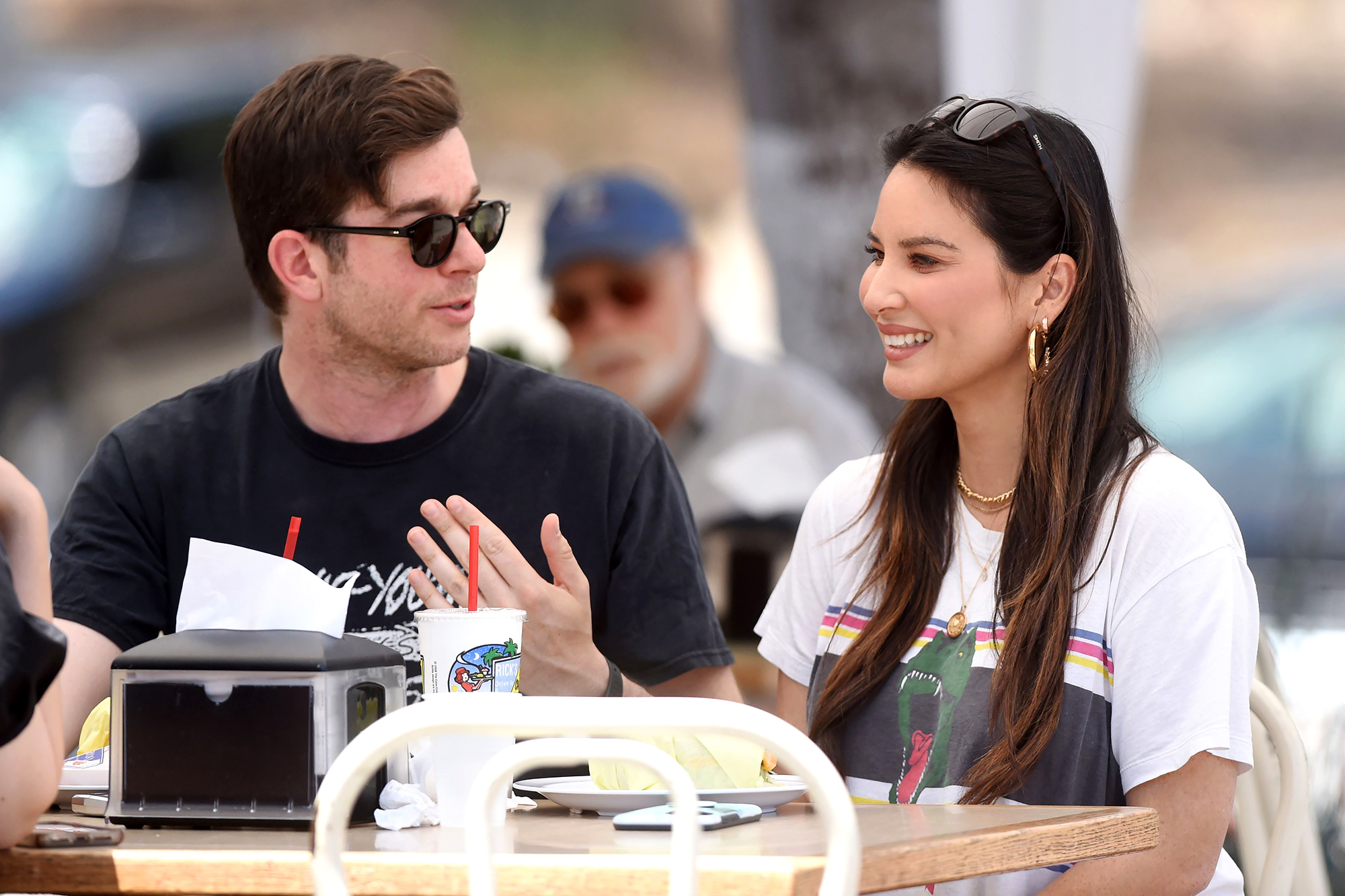 “I packed a lot into this [year],” he told Seth Meyers on the Tuesday, September 7, episode. “I went to rehab in September, I got out in October, I moved out of my home from my ex-wife [Tendler]. Then in the spring I went to Los Angeles and met and started to date a wonderful woman named Olivia. … And we’re having a baby together. I was nervous when I was about to say the news! Olivia and this baby have helped save me from myself in this early journey out of recovery.”

Us Weekly previously confirmed in May that the Big Mouth alum was dating the Love Wedding Repeat actress following his split from Anna Marie Tendler after six years of marriage.

One month later, a source exclusively told Us that the pair was “going strong,” noting that the Oklahoma native was “on cloud nine” about their relationship.

“Olivia and John are going strong,” the insider said at the time. “She has been sneaking into some of his shows and loves them. … Olivia is so smitten. John thinks Olivia is really smart and she makes him laugh too. They both have a very dry sense of humor.”