MOHAMED SALAH (£7.9m) finally has some friends to chat to while relaxing at the 100 Club™ clubhouse.

The Egyptian reached three figures back in Game Week 8 and has ploughed onto 165 points in the three and half weeks since.

This weekend he was joined by Joao Cancelo (£6.0m) and Reece James (£5.9m) as the recurring theme of influential full-backs came to the fore once again.

Chelsea’s homegrown right-back notched another goal involvement as the Blues swept aside Leicester on Saturday.

Admittedly, it was hardly the 21-year-old’s most impressive assist of the campaign – his relatively simple sideways pass infield to N’Golo Kante (£2.4m) set the Frenchman on his way to a 40-yard run and long-distance finish. 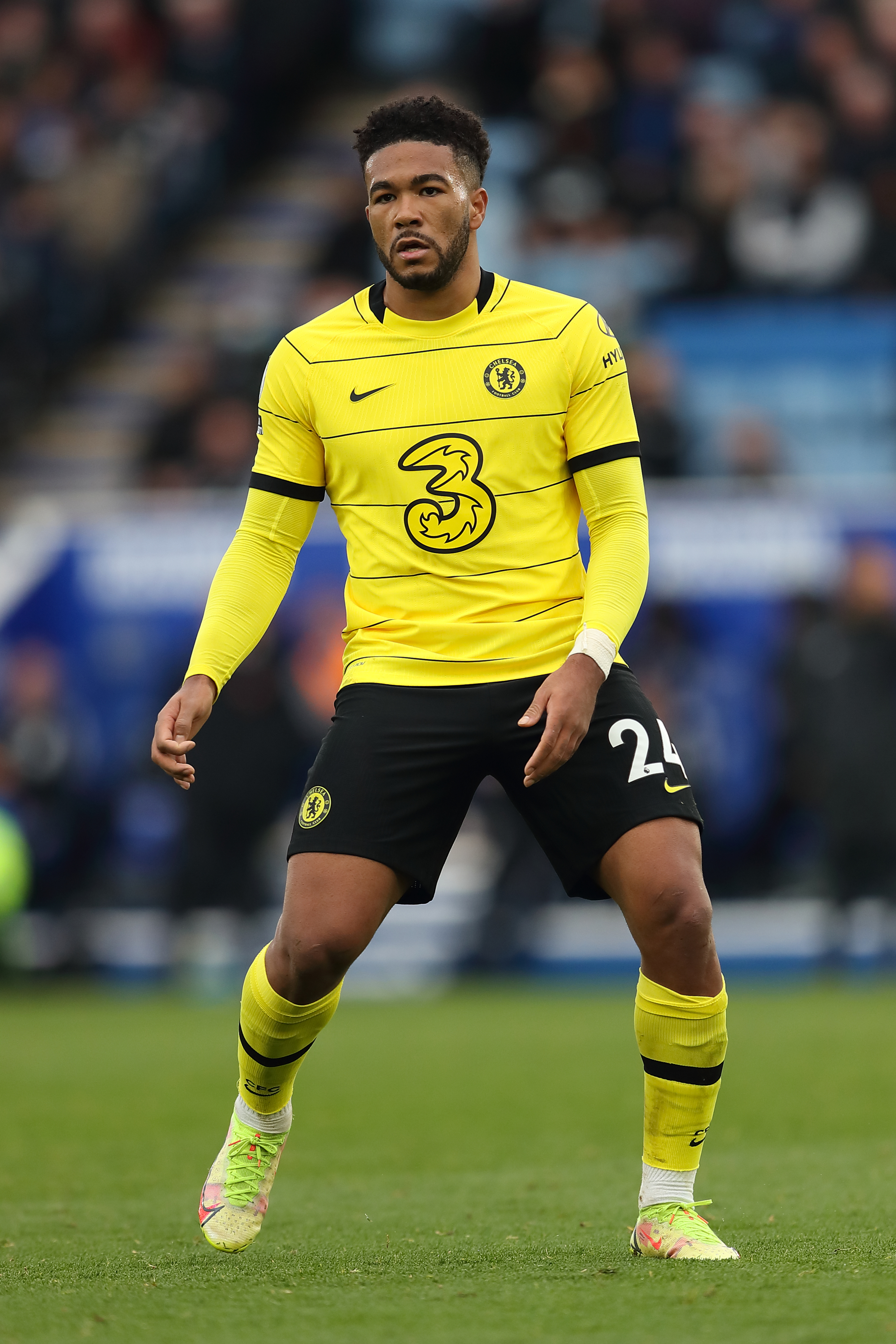 Regardless of how it came,the assist was the ninth goal involvement for James this term (all competitions), a fair reflection of his persistent threat.

A single point would have done the job for the England international but he took the Foxes for ten to reach 109 overall – he averages 8.4 points per fixture in 2021/22.

Not to be outdone, Manchester City’s own superstar full-back bagged ten points against Everton on Sunday.

Cancelo provided one of the best assists of the season so far with a delightful swish of the outside of his boot, allowing Raheem Sterling (£3.9m) to connect with a first-time, half-volleyed finish. 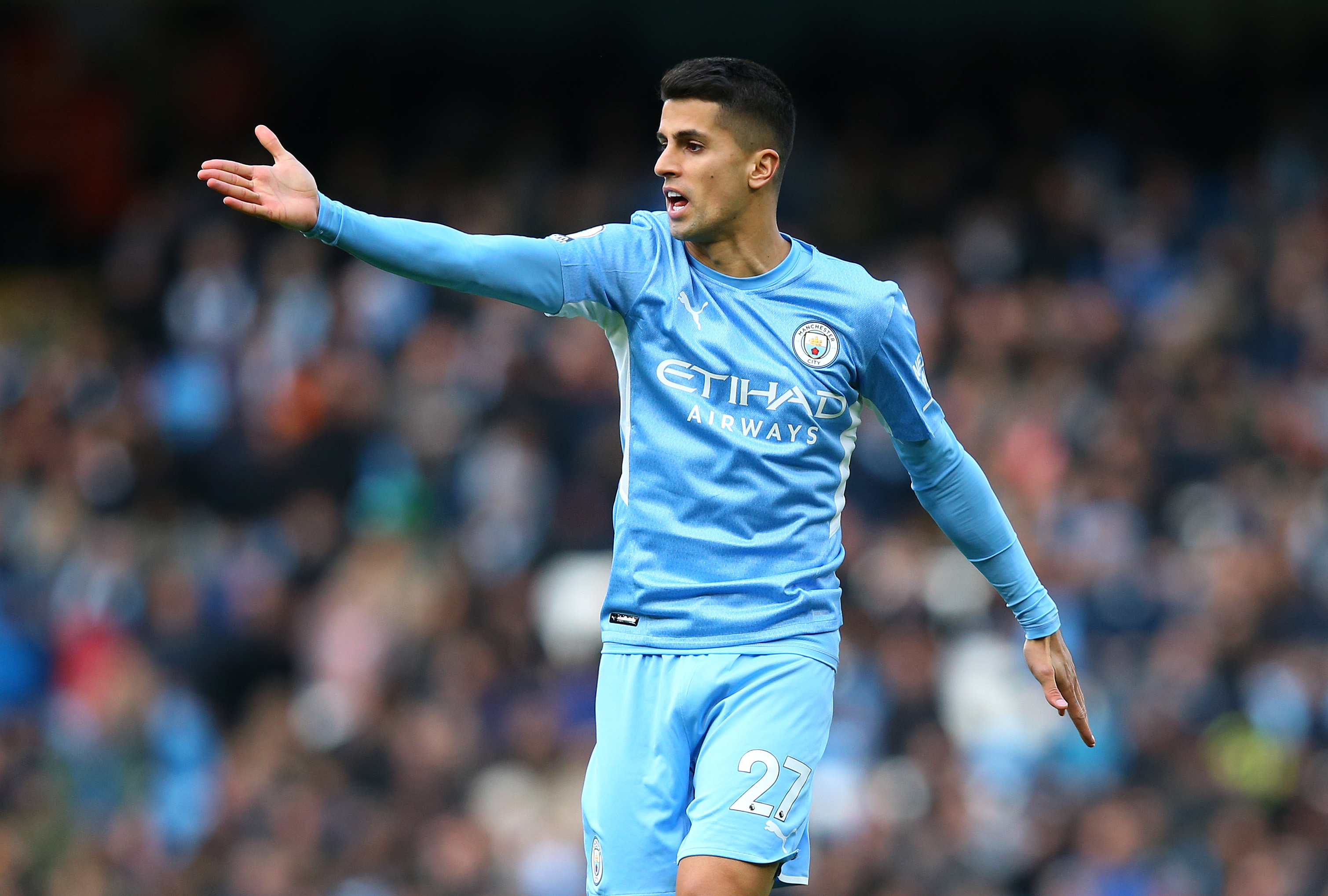 The 27-year-old has arguably been City’s best player this term having contributed six assists and two goals in all competitions.

Cancelo is averaging a goal involvement every 188 minutes this campaign, a superb rate for a defender, needless to say.

Additionally, Pep Guardiola’s side have conceded just six goals in the league so far, a record only bettered by Chelsea.

Cancelo may be the most-expensive defender in Dream Team at the time of writing but his points tally of 101 proves that he’s worth the investment.

Last week we wrote about the rise and rise of the influential full-backs and this weekend’s events only cemented that narrative.

In fact, Trent Alexander-Arnold (£5.5m) is next in line to join the 100 Club™ having moved onto 91 points thanks to a 12-point haul against Arsenal.