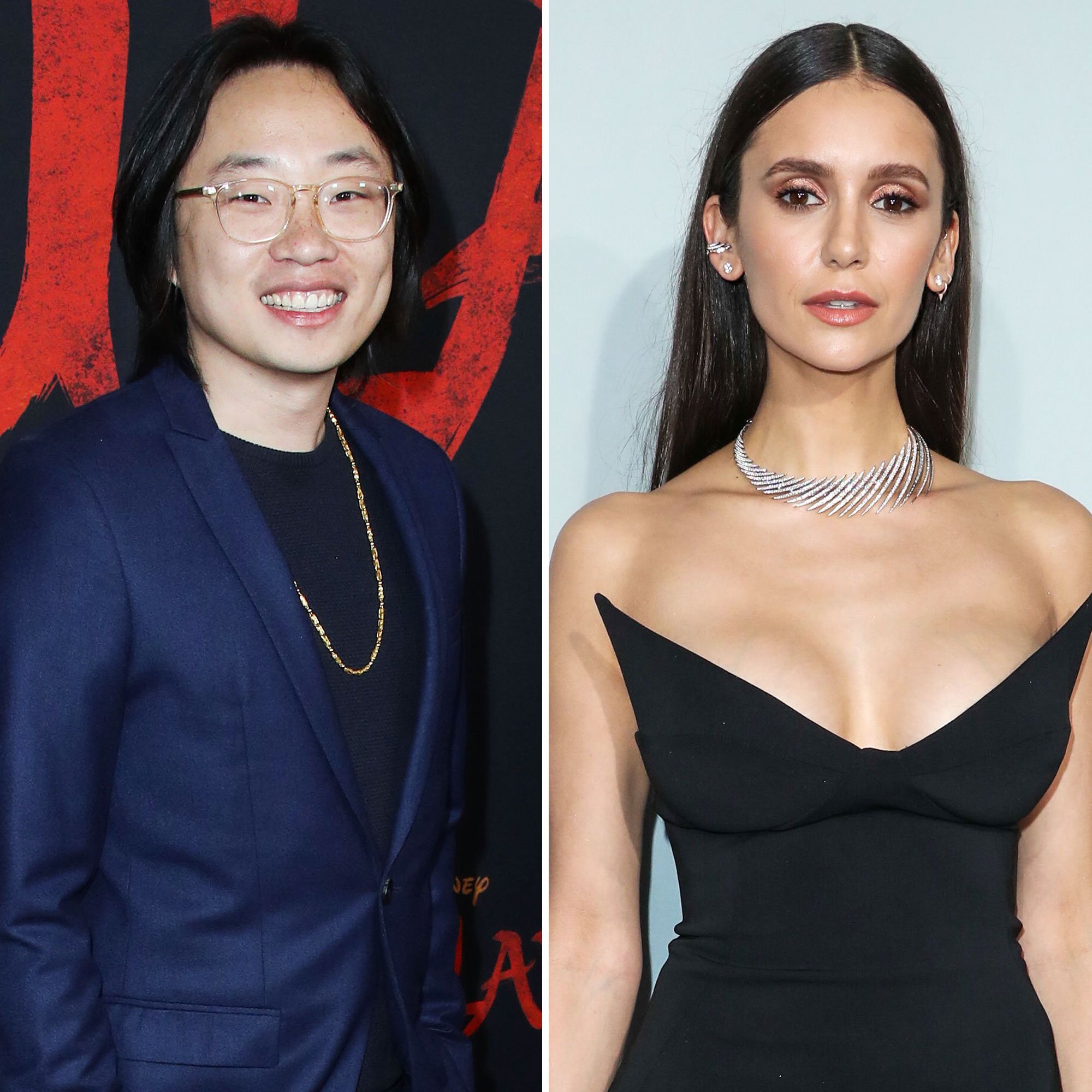 Jimmy O. Yang is ready for a Love Hard sequel — and he’s already got a story line in mind. The comedian stars alongside Nina Dobrev in Netflix’s new rom-com, which premiered last month.

“I’ve been pitching this to the producers. I don’t know if they’re listening to me because in this movie, you know, Nina goes to Josh to find him in Lake Placid, small town. I think the second would be Josh Stewart should go to L.A.,” Yang, 34, exclusively told Us Weekly while promoting his new partnership with Miller Lite. “Seeing a small town guy finally seeing a big city, how’d he react. I think it’d be really funny if Josh becomes kind of, like, a club promoter type of guy. And you have to really reign them. Wouldn’t that be fun? Like, he’s such a sweet guy, but he gets sucked into the big city and he just becomes the worst person. So we’ll see. That’s my pitch.” 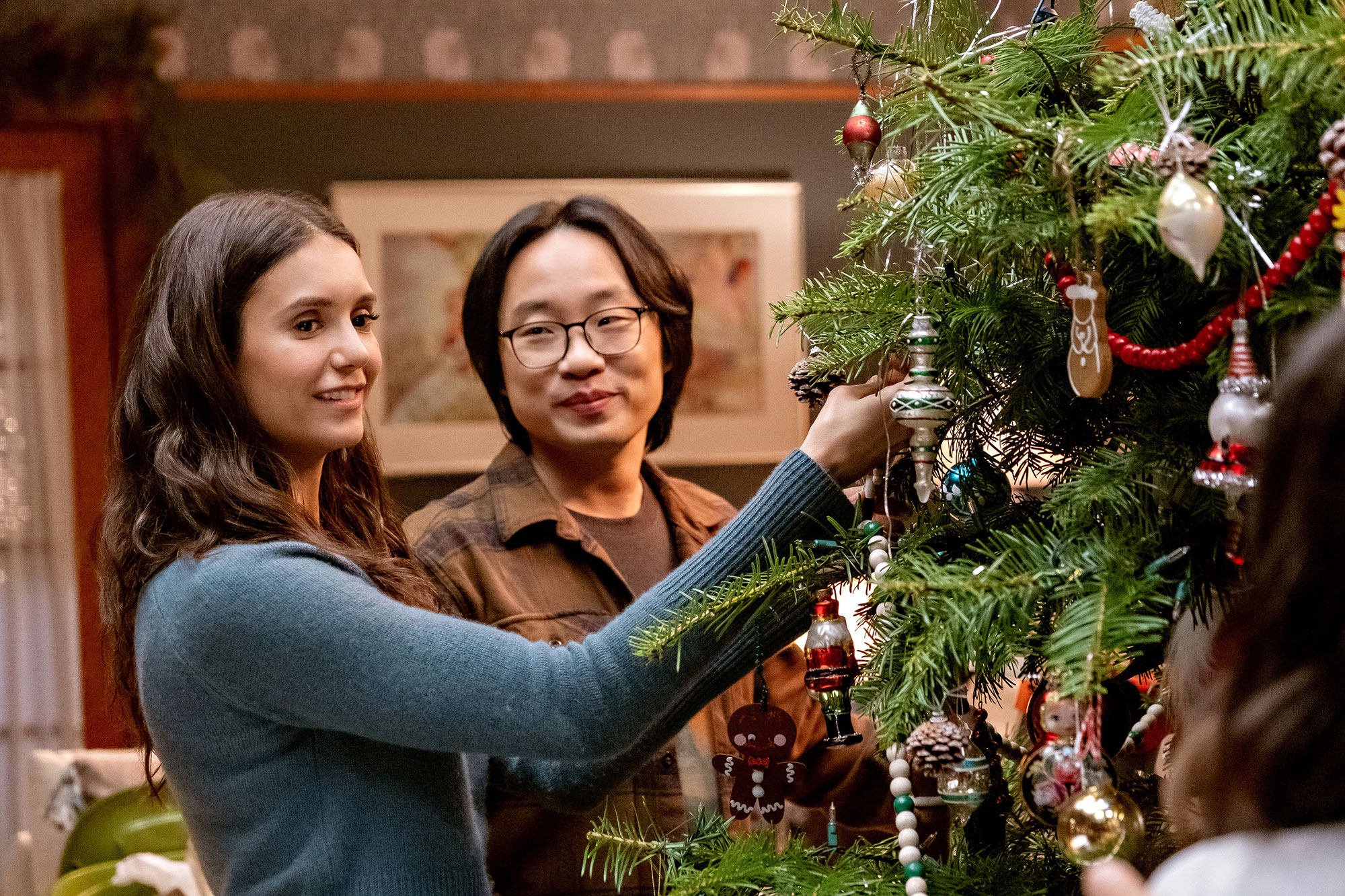 The Space Force actor and Dobrev, 32, have yet to “directly” hear about a second film, but Yang is staying positive.

“I’m hoping. I think we’re all hoping,” he explained. “I’m sure the writers already got it figured out. There’s not been any official word or anything from it, but I will be excited to do it.”

In Love Hard, Natalie (Dobrev) makes a surprise trip to meet her dating app love interest Josh (Yang) in-person. Although she’s shocked to learn he’s been catfishing her, she stays in town to date Tag (Darren Barnet), who just so happens to be the guy that Josh tried to impersonate online.

One scene that stands out to Yang is when Josh teaches Natalie how to rock climb to impress Tag. In real life, however, it’s actually Yang who is terrified of heights.

“The rock climbing scene was really hard. I have a pretty bad fear of heights and I have to act like I’m completely fearless,” he recalled to Us. “And Nina is a total dare devil. She’s actually not scared at all when it comes to rock climbing. So she had to pretend she was scared. And I had to pretend that I was completely fearless, which is very hard.” 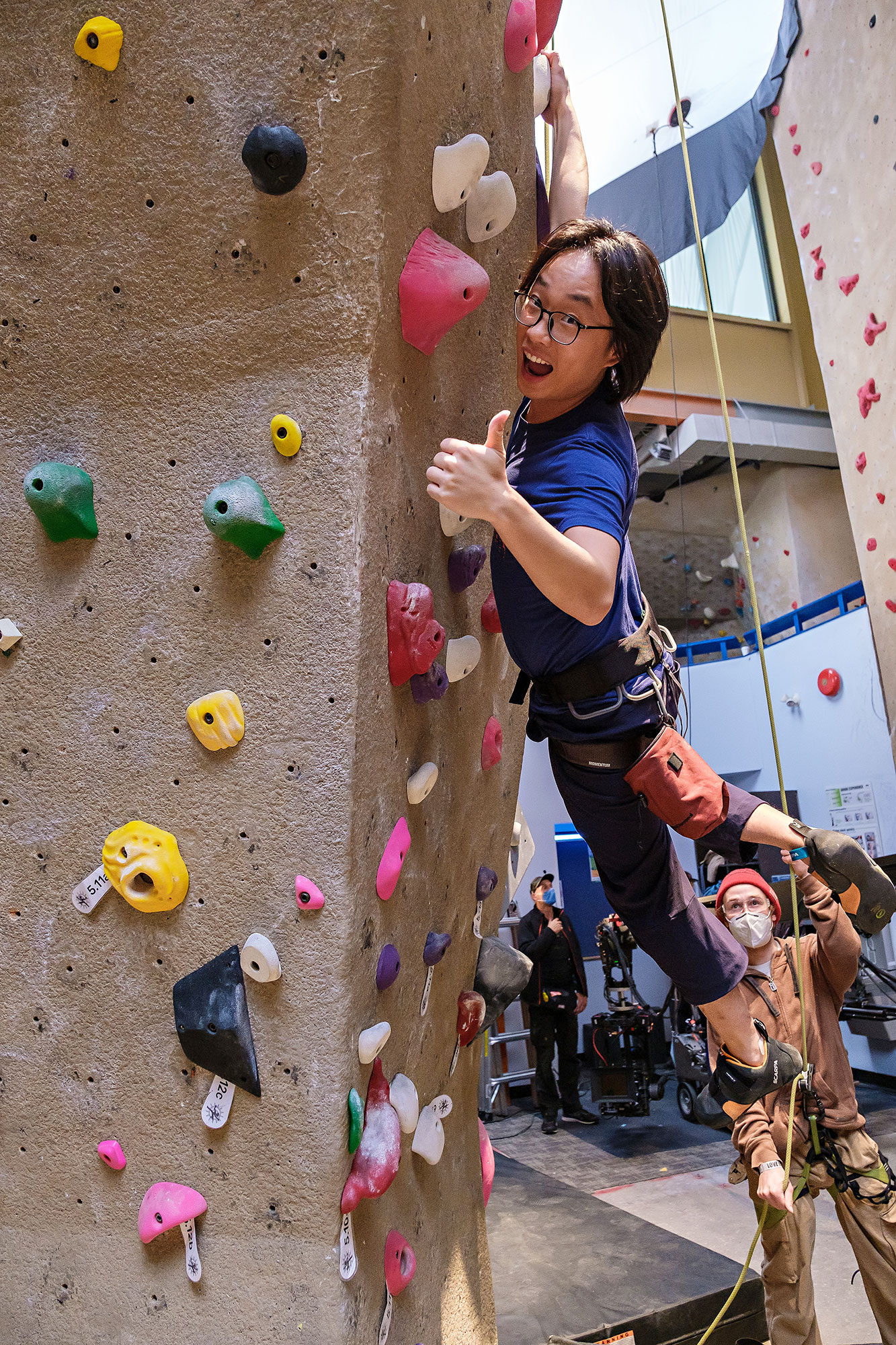 Every Holiday Movie on TV This Season

Luckily, Yang found the best costar in Dobrev. “I couldn’t ask for a better partner,” he said of the Vampire Diaries alum. “It was amazing. … I think me and Nina just hit it off with such great chemistry. And the arc of my character, Josh, it’s really from a very insecure guy that doesn’t believe that he’s attractive to learning along the way that no, girls do like him, you know? So I think that’s a very similar journey that a lot of younger guys go through, including myself. I was just kind of gaining that confidence. I could definitely relate to him and without giving anything away, it’s kind of nice to get the girl in the end.”

As the cast waits for news on a possible sequel, Yang has teamed up with Miller Lite by introducing Beernaments, just in time for the holidays. The drinkable, winter white-colored ornaments feature a Miller Lite logo and can crack open in order to place an 8 oz. can inside. Once pals cheer and drink up, they can even hang the festive ornaments on their Christmas trees.

“It’s just a super fun idea,” Yang told Us. “This was just a fun way for family to get around and get together around the tree for a real reason. You can drink some beer. And hopefully it just brings more family time together.”

He added: “It’s hard for me to find a gift to give my friends, especially dudes in my fantasy football league. And I think that this is perfectly Christmas-y. It’s sweet, but yet kind of cool. I’m going to give all my friends this.”

The limited-edition Beernaments are packaged in sets of six for $19.75. For more information, go here.