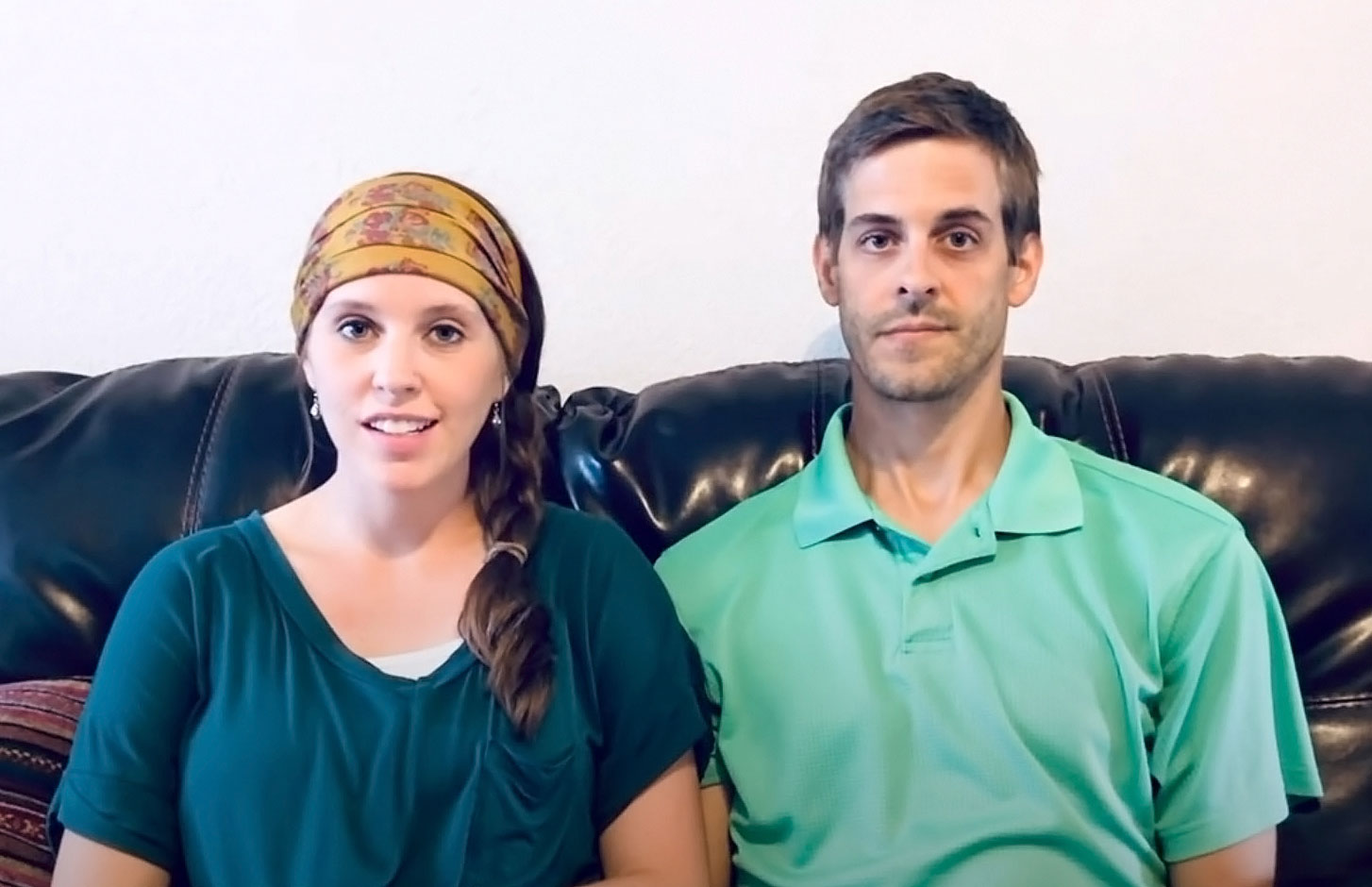 Sigh of relief. Before Josh Duggar was found guilty in his child pornography trial, Derick Dillard made his stance on the subject abundantly clear.

Josh Duggar’s Lawsuits, Scandals and Controversies Over the Years

“Praying for justice this morning,” Jill Duggar‘s husband, 32, tweeted on Wednesday, December 8, one day before his brother-in-law, 33, was convicted in Arkansas.

Amy Duggar, the niece of Jim Bob and Michelle Duggar, replied with a similar sentiment, tweeting on Wednesday, “@derickmdillard Praying as well. Lord may justice be served ice cold.”

The 35-year-old previously shared her hopes for a fair trial as the proceedings began in November. “Today is a heavy day,” Amy wrote in an Instagram Story at the time. “This whole week will be. Next week will be too. Until justice is served.” 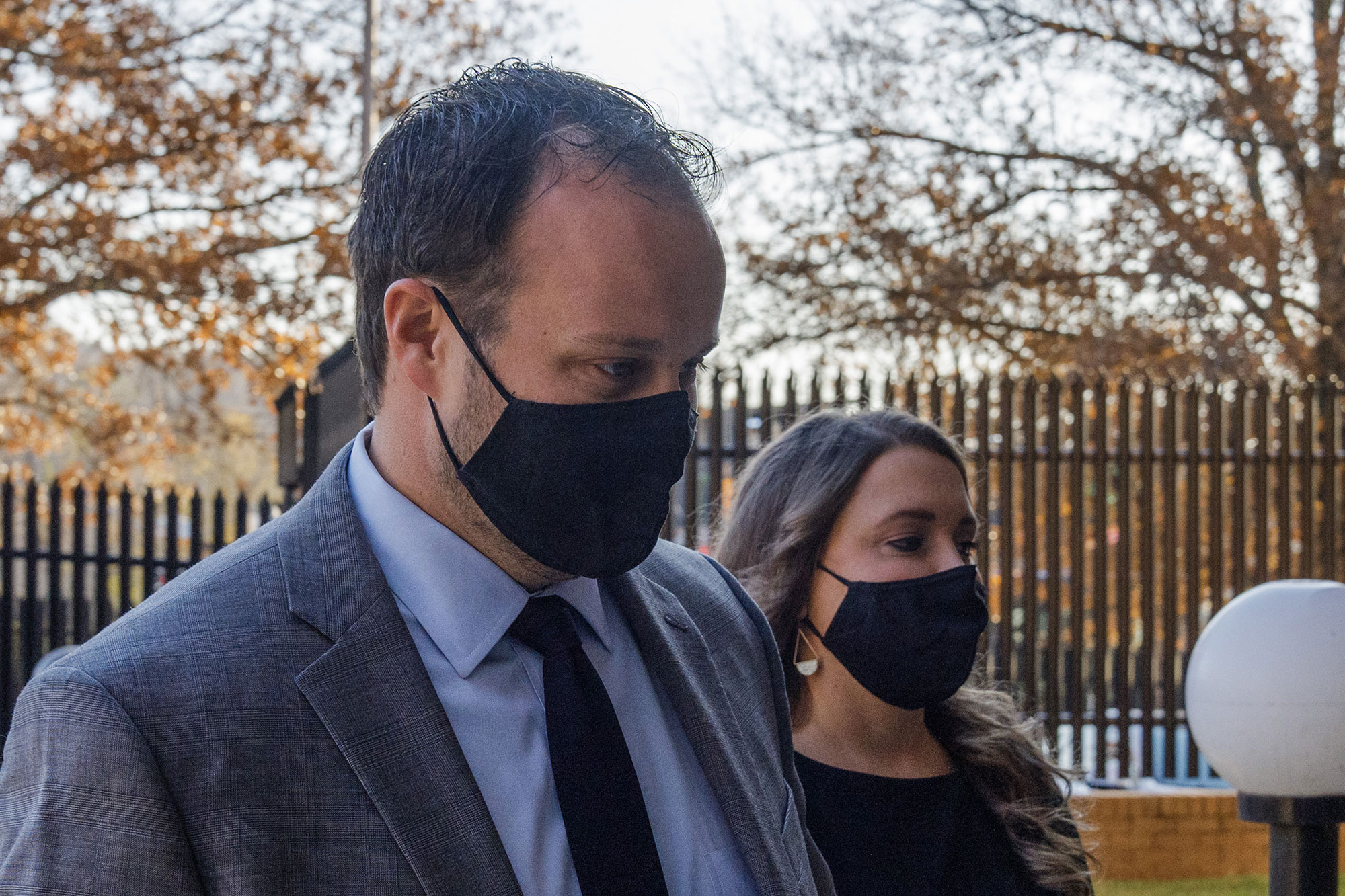 In a separate post, she added, “Vengeance is mine sayeth the Lord, I will repay thee. Please pray for the victims and for the truth to be revealed. Pray that the judge will give the ultimate sentence.”

Jill, 30, has yet to break her silence regarding the verdict of her older brother’s trial. The jury reached their decision on Thursday, December 9, convicting Josh on two counts of receiving and possessing child sexual abuse material. While he hasn’t been officially sentenced, the political activist faces up to 20 years in prison and $250,000 in fines for each count.

Following his arrest, Josh’s lawyer entered a not guilty plea on his behalf. According to the U.S. Attorney’s Office in the Western District of Arkansas, the former TLC personality “allegedly used the internet to download child sexual abuse material” in 2019. He was later ordered to stay with a third party where there were no minors in the home.

The trial was initially scheduled to take place over the summer, but Josh’s legal team requested to postpone until early 2022. The motion was partially granted, pushing the start date to November.

Every Time the Duggar Kids Broke a Family Rule

Josh’s parents previously spoke out about their family’s controversy before their reality show Counting On was officially canceled by TLC. (Their first series, 19 Kids and Counting, ended in 2015 following Josh’s molestation scandal.) 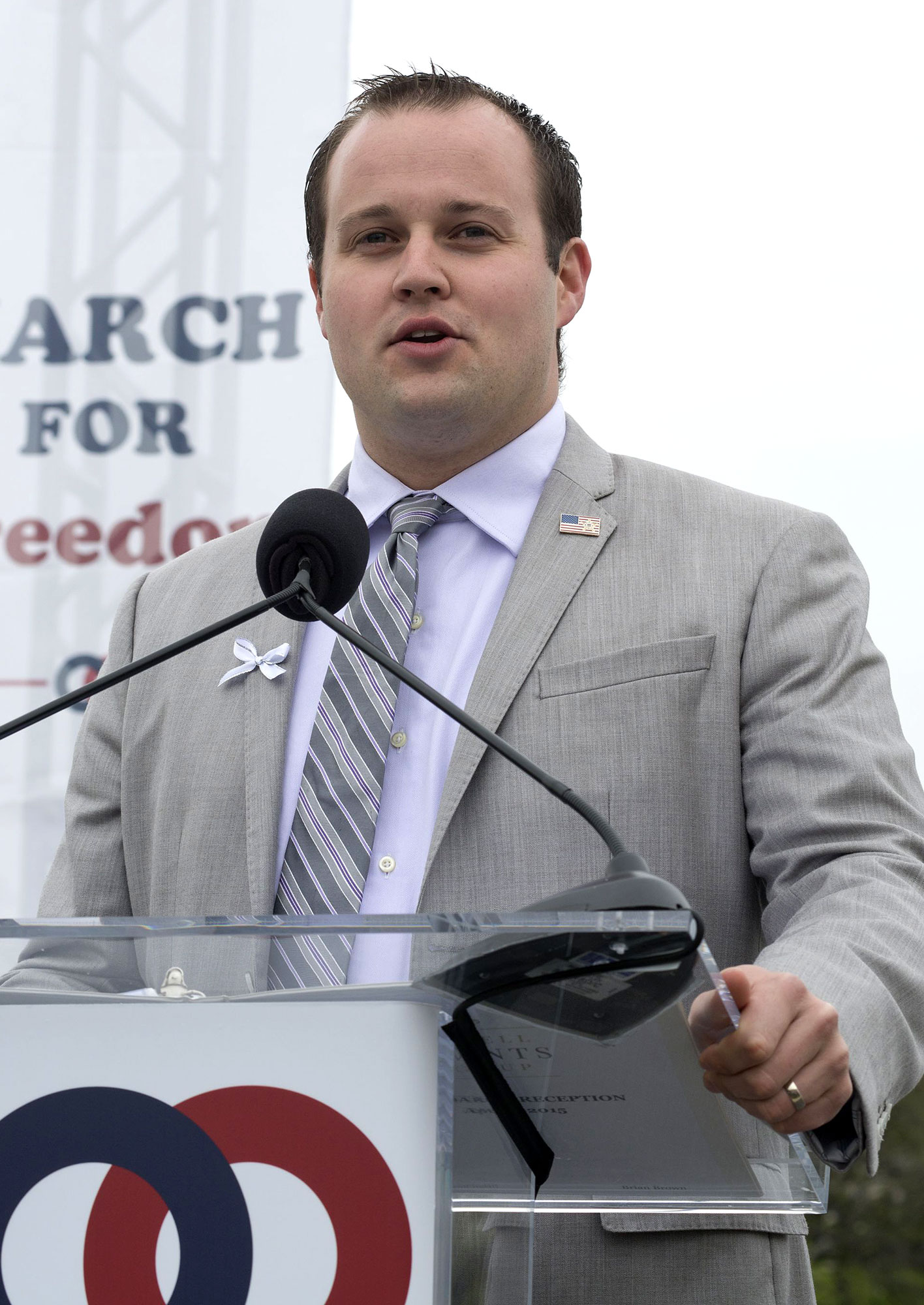 “We appreciate your continued prayers for our family at this time. The accusations brought against Joshua today are very serious,” Jim Bob, 56, and Michelle, 55, told Us Weekly in a statement in April. “It is our prayer that the truth, no matter what it is, will come to light, and that this will all be resolved in a timely manner. We love Josh and Anna and continue to pray for their family.”

The pair’s eldest son was accused of molesting five girls between 2002 and 2003 when he was 14 and 15 years old, but the allegations didn’t make headlines until years later. Jill and her sister Jessa Duggar eventually identified themselves as two of Josh’s victims.

After 19 Kids and Counting‘s cancellation, Jill returned to reality TV for the spinoff. However, she and her husband left Counting On in 2017 to focus on their sons: Israel, 6, and Samuel, 4. Earlier this year, Jill revealed that she hadn’t been to her childhood home in years.

The Duggars: A Comprehensive Guide to the Famous Family

“There’s a lot of triggers [at the house],” Derick noted in a March YouTube Q&A.

One month prior, the Growing Up Duggar coauthor exclusively told Us about learning to set up “boundaries” with her family members. She noted that “there wasn’t a lot of support” when she and Derick chose to leave the show — and things haven’t “gotten significantly better” in the years since.

“There are definitely some issues there,” Jill said in February. “We definitely feel like we’re in a healthy place now for our family and have control over our lives. … Certain people are more supportive than others. I think it ebbs and flows with a family of that size. Every family has drama and so when you’ve got that many more people giving opinions or whatever, it can get crazy.”

If you or anyone you know has been sexually abused, call the National Sexual Assault Hotline at 1-800-656-HOPE (4673). A trained staff member will provide confidential, judgment-free support as well as local resources to assist in healing, recovering and more.