Making do! Jesse Palmer recently confirmed that he married longtime girlfriend Emely Fardo in secret more than one year ago, but a low-key wedding was not the duo’s original plan.

“We had originally planned a wedding in Provence, France, for summer 2020, which was postponed until summer of 2021 due to the pandemic, but we didn’t want to wait any longer,” the former NFL player, 43, told Us Weekly exclusively on Friday, October 8. “So, we had a small, private and intimate ceremony with close friends who lived in New York City.”

Earlier this month, the sports commentator confirmed that he and Fardo, 35, tied the knot in June 2020 with a close group of friends. The couple had planned to have a more elaborate ceremony in 2021, but they decided to cancel after COVID-19 travel restrictions made it difficult for Fardo’s Brazilian family to join them for a celebration. 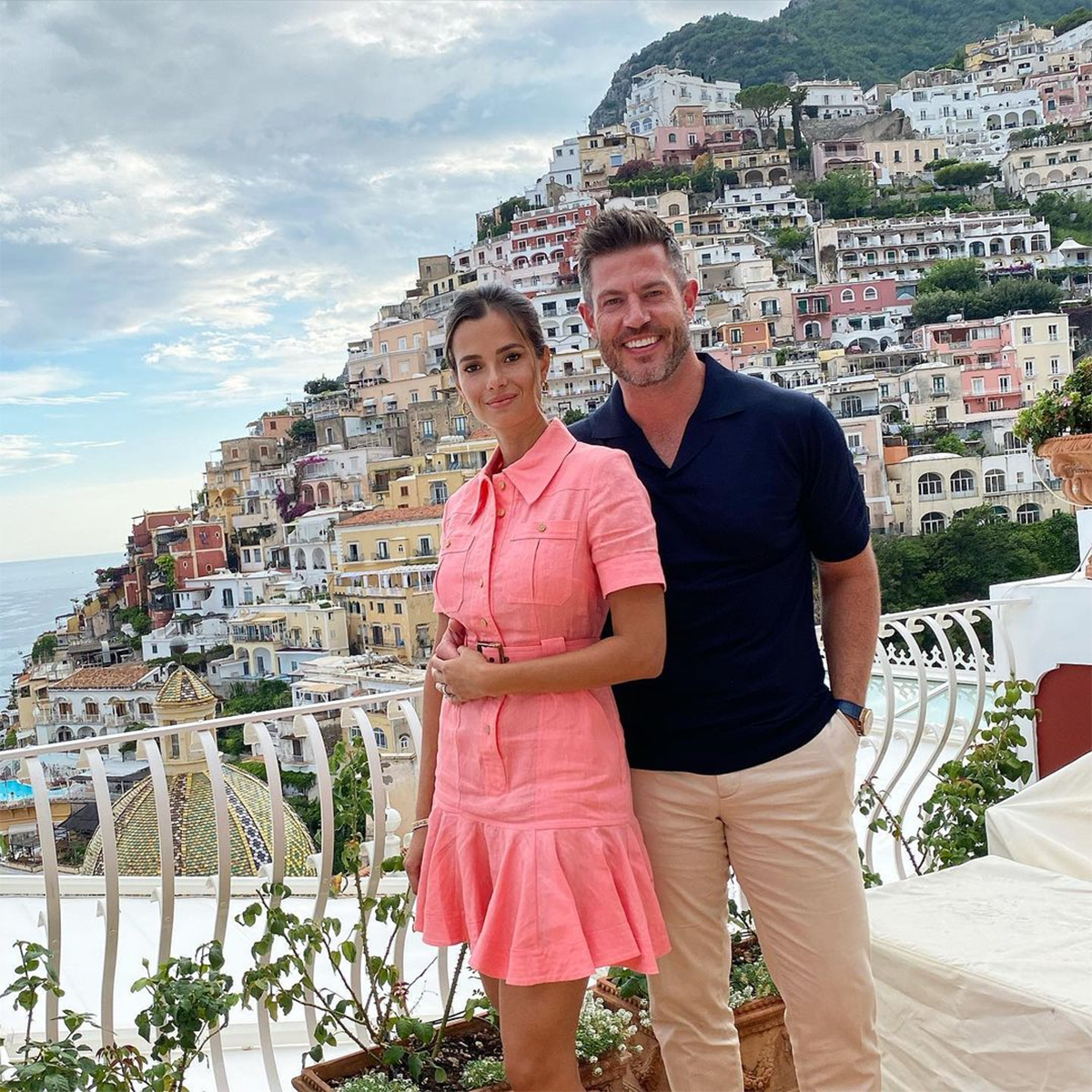 “We are hopeful that we can have a symbolic ceremony with our parents and families present sometime in 2022,” he added.

Last month, ABC confirmed that the Canada native will host season 26 of The Bachelor after longtime host Chris Harrison permanently exited the franchise in June.

Not Just Chris Harrison! Bachelor Nation Hosts Through the Years

“For more than 20 years, The Bachelor has brought the world dozens of unforgettable love stories, including at one time, my own,” Palmer told Us in a statement at the time. “Falling in love is one of life’s greatest gifts, and I am humbled by the opportunity to return to the show as host this season to offer the newest Bachelor advice gained from firsthand experience and I am grateful to play a small part in his journey.”

Though the ESPN analyst is now happily married to Fardo, he was once a Bachelor himself, serving as the show’s lead in season 5. He chose Jessica Bowlin as his winner, but the duo split shortly after filming wrapped.

According to Palmer, his wife is a huge fan of the Bachelor franchise, and she’ll accompany him during some portions of filming for the new season. “She’s watched everything from the past several years,” he told Us, noting that she hasn’t seen his episodes, which aired in 2004.

Not for Everyone! Bachelor Nation Stars Who Found Love After the Show

She did, however, find out that he’d been a Bachelor after strangers came up to him to ask for roses while they were out on their first few dates in New York City.

As for how his life has changed since walking down the aisle, Palmer says that not much is different. “I continue to wake up every morning with the woman of my dreams,” he said. “The biggest difference is wearing a ring, but I’m getting used to it — and loving it!”

Season 18 of The Bachelorette with cohosts Tayshia Adams and Kaitlyn Bristowe premieres on ABC Tuesday, October 19, at 8 p.m. ET. Season 26 of The Bachelor is expected to premiere in January 2022.