Jennifer Love Hewitt got drunk on vodka with Betty White

Jennifer Love Hewitt is looking back with disgust at the “inappropriate” questions she was asked about her body by reporters while promoting her film, “Heartbreakers,” 20 years ago.

“At the time that I was going through it, and interviewers were asking what now would be incredibly inappropriate, gross things, it didn’t feel that way,” she told Vulture on Tuesday.

“I mean, I was in barely any clothing the whole movie. For some reason, in my brain, I was able to just go, ‘Okay, well, I guess they wouldn’t be asking if it was inappropriate.’”

In 2001, when the romantic comedy was released, “Late Late Show” host Craig Kilborn asked Hewitt about a fan-made website that rated her breasts in different outfits.

“It’s very trippy, it’s really weird,” a then-23-year-old Hewitt said of the site, to which Kilborn responded, “I believe that [men] are somewhat fascinated by the chest of a woman,” adding, “There’s motorboat time.”

Hewitt told Vulture she laughed off similar comments at the time, but the now 42-year-old, who has a 7-year-old daughter, said becoming a mom has changed her perspective on her previous experiences. 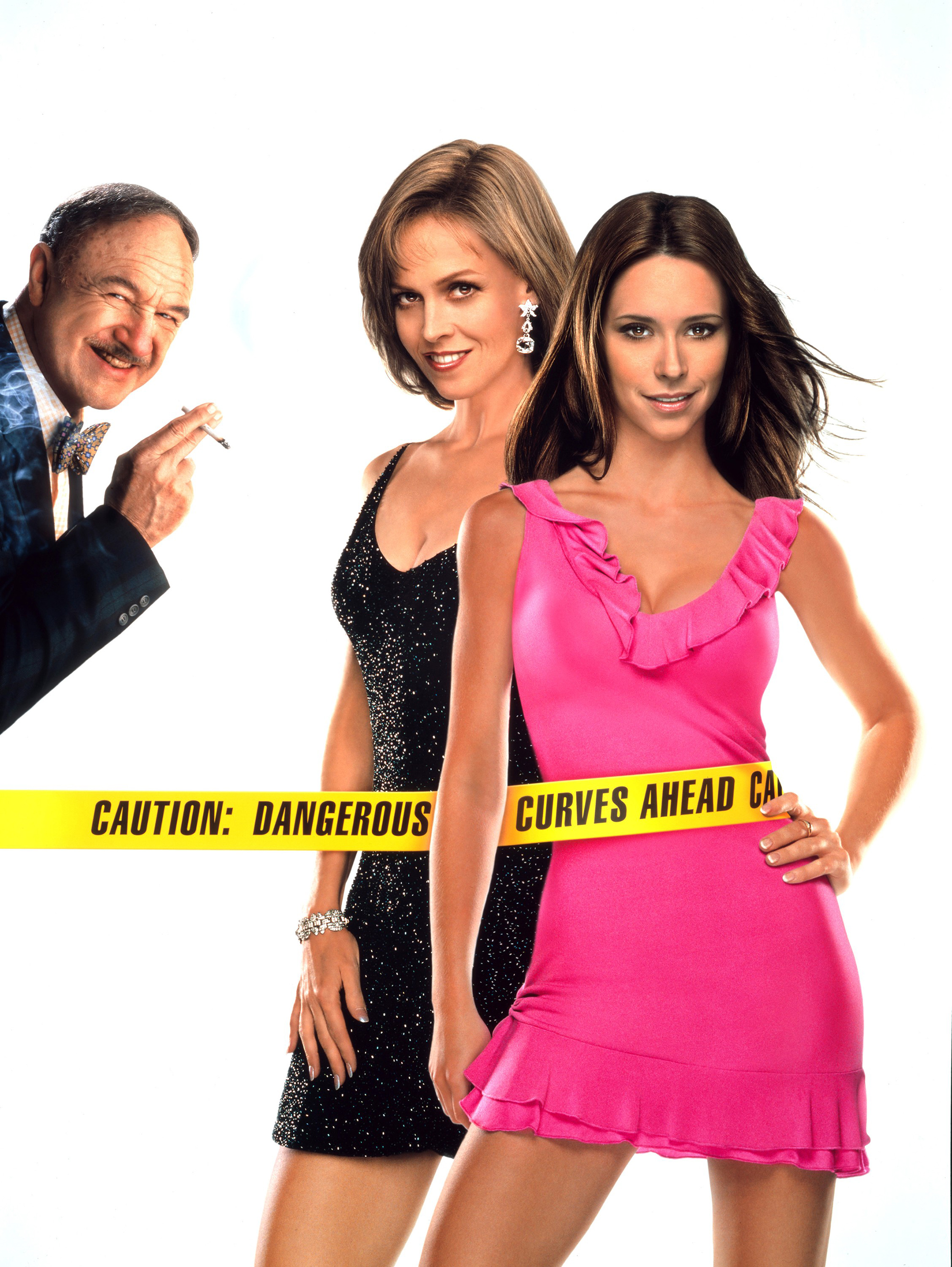 “I definitely look back on it and go, ‘ew,’” Hewitt said, adding that she recalls the focus being placed on her body after the release of the 1997 horror film, “I Know What You Did Last Summer.”

The actress said she purposely wore a T-shirt that said “Silicone Free” to a press junket on because she was “so annoyed” and “knew something about boobs was gonna be the first question out of [reporters’] mouths.”

“I was really tired of that conversation,” she said. “With ‘Heartbreakers,’ that was a big part of it. I was disappointed that it was all about body stuff, because I had really worked hard in that movie to do a good job as an actress.”

Hewitt added that she regrets laughing off some of the sexist questions, saying, “I wish maybe I hadn’t.”

Although the media put her in uncomfortable situations, Hewitt said colleagues on the set of “Heartbreakers” tried to protect her since she was around 23 at the time.

“I remember there were more than a couple of people that were like, “Okay, let’s make sure boobs are in place and we’re not seeing underwear,” she said of getting dressed for the role of Page Conners, a young woman who partners with her mom to swindle wealthy men out of their money. 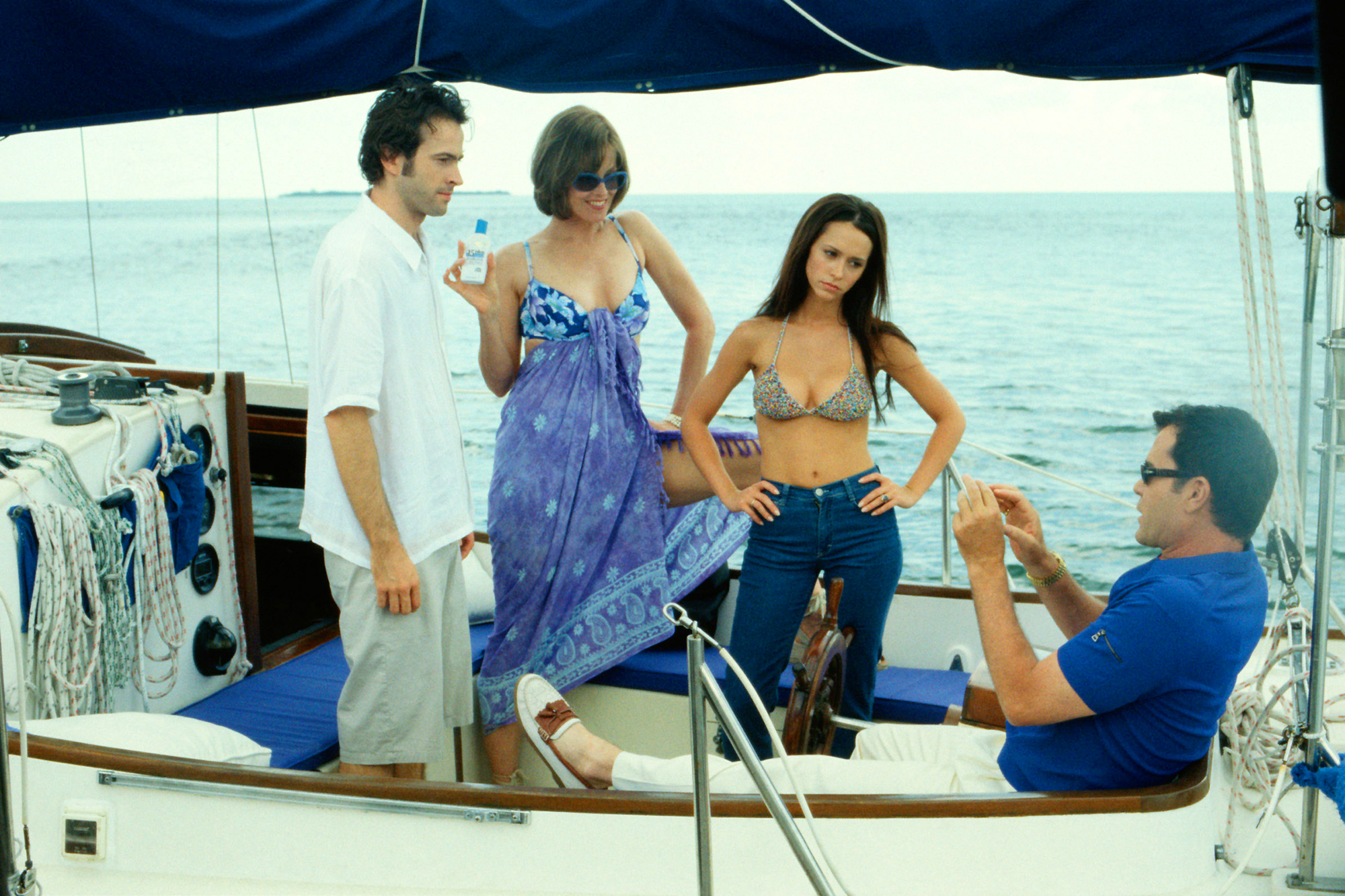 The “9-1-1” star, who began her career as a child actress, added that she relates to Britney Spears, a fellow young star who grew up in the entertainment industry around the same time.

“When I watched that Britney Spears documentary, it hurt my heart a little bit, because I remember in hindsight having that feeling,” Hewitt said. “I’m really grateful that we’re in a time where, hopefully, that narrative is going to change for young girls who are coming up now, and they won’t have to have those conversations.”