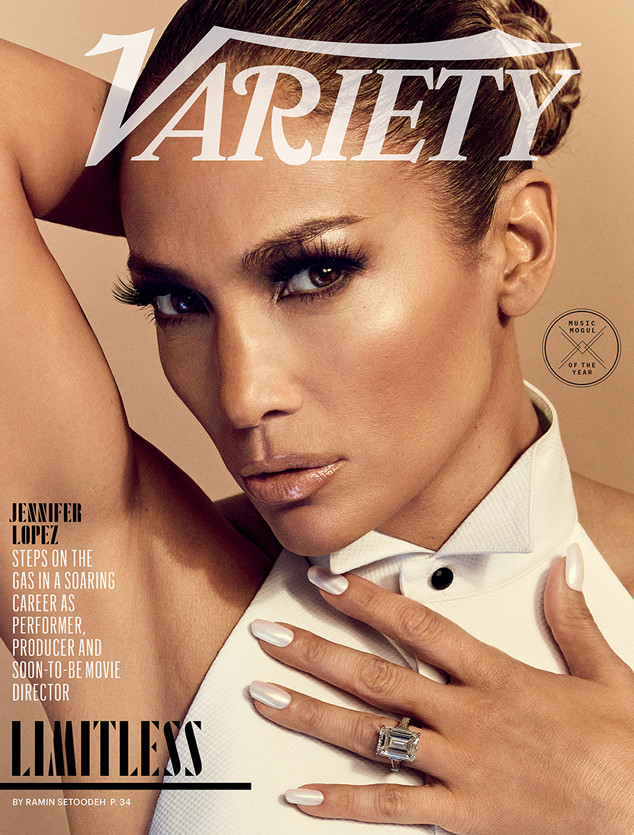 Jennifer Lopez is on top of the world.

At 50, the multifaceted star is a top-selling vocalist, an applauded actress and a powerhouse producer. But Lopez’s life wasn’t always this charmed, as she recalls in her cover story for Variety, released Monday. In fact, as Lopez shares in the article, she was turned down for roles in the past because of her ethnicity.

“Maybe 30 years ago, it was very ‘Oh, you’re the Latin girl. You’ll do Spanish roles; you’ll play maids; you’ll only be limited to this little box.’ It’s about getting people in the business — the agents, the managers, the Tommy Mottolas of the world — to believe this girl can do more,” she tells Variety. “But you have to prove yourself too.”

In 1991, Lopez got her first break in the entertainment industry as a Fly Girl on In Living Color. Six years later, at the age of 26, Lopez was cast as the late Selena Quintanilla in the biopic Selena. Lopez, who landed the role over more than 20,000 other actresses, became the first-ever Latina actress to earn a $1 million paycheck.

Looking back on that time, Lopez tells Variety, “I was too young and didn’t know what the hell was going on. It was great they offered me a million dollars. I feel like everyone was making a statement.”

Lopez will next appear on the big screen in the highly-anticipated film, Hustlers, which follows the story of a group of strip club employees who work together to hustle their high-profile clients. For the movie, Lopez had to dance in a G-string, which “terrified” her, she admits.

“I was terrified. I felt exposed. I was like, ‘I’ve never done anything like this. I’m going to be up there in f–king dental floss. What is this? Who is this person?'” Lopez says. “And then you get up there, and you have to have a ‘f–k you,’ empowered attitude. You have to take your power back. You have to be so bold. It’s almost like when you say you’re a rock star, you have to be arrogant to go up there in front of all those people or you crumble. You realize it’s the same type of balls that it takes to do something like that. And these women have that. They are tough, hard, vulnerable and damaged. It’s a great character to play.” 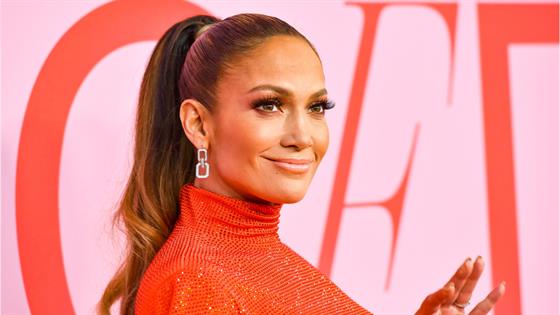 On top of being a singer, dancer, actress and producer, Lopez is also a businesswoman, a mom and a fiancée—following beau Alex Rodriguez‘s proposal in March.

Of her relationship with Rodriguez, Lopez shares, “He loves being at every show that he can be at. I go to all his baseball games. There were times in my life when my career was going great, and my personal life was going OK. And there were times my personal life was stable, but my career was not great. This is the first time where I have a really beautiful alignment between the two. I think Alex brought that for me. I love it.”

Lopez adds, “We have a beautiful life.”

For more from Lopez’s interview, head on over to Variety.