Why Bennifer 2.0 is the real deal: ‘J.Lo was always obsessed with Ben’

Jennifer Garner and boyfriend John Miller are reportedly back together

Jennifer Garner visited the Afghan refugee center outside of Washington, DC, earlier this week to meet the children and families who were recently evacuated from Afghanistan in recent weeks.

In a video shared on Instagram, the 49-year-old is happily mobbed by children looking to play with her in an arts and crafts activity center.

There is also a clip of her singing “Head, Shoulders, Knees and Toes” with a circle of small children.

“Afghan children have known nothing but conflict their entire lives,” Garner said in a press release following her visit. “I got to see their beautiful art, sing songs and receive some really big hugs.”

Garner, a board member for the organization, can be seen touring the refugee center, talking to volunteers and taking notes in the video. 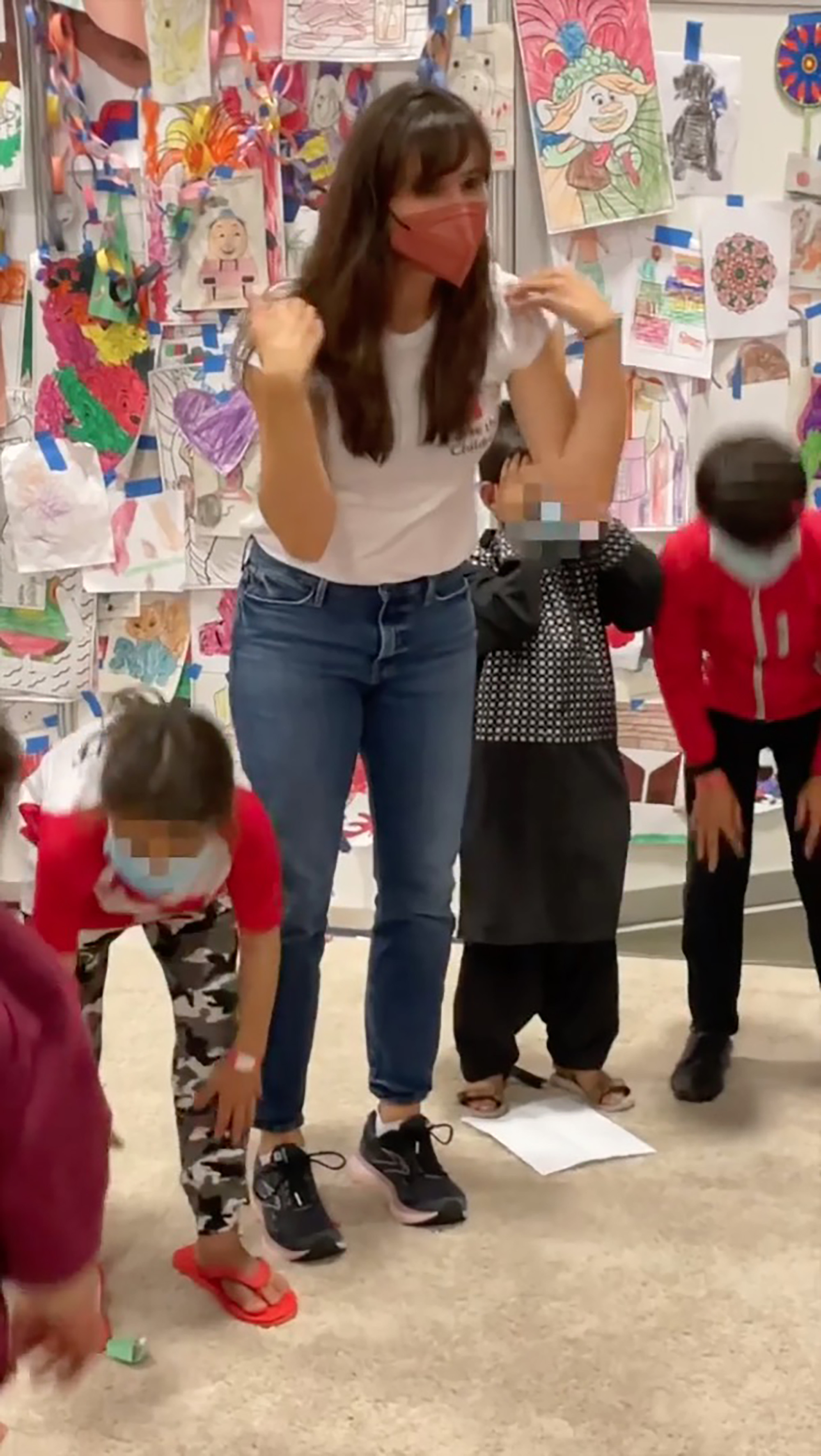 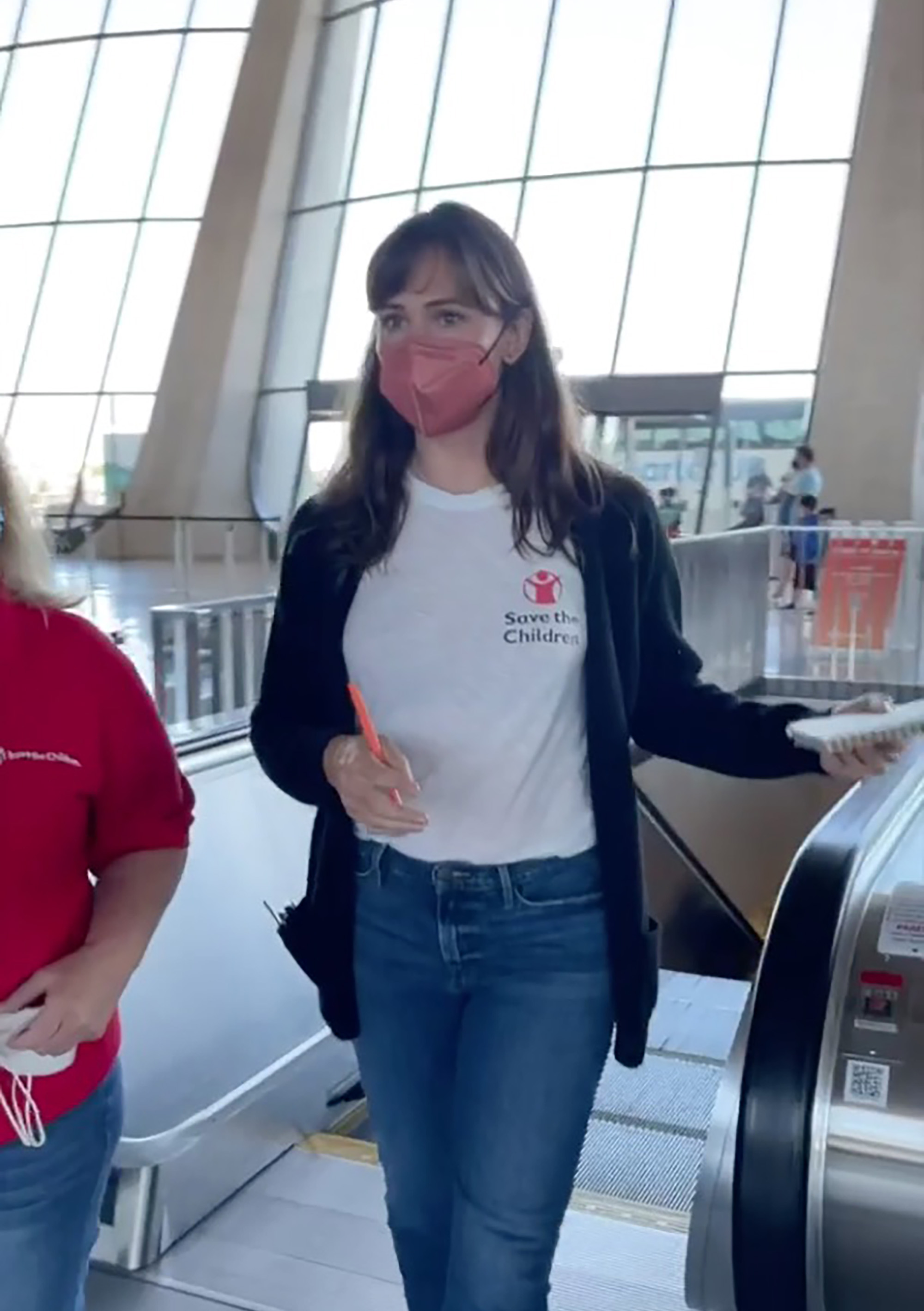 “A world of healing happens for kids in these child-focused play areas,” the actress added. “This may be the first time these children have felt safe in months, and the activity space gives them the chance to have fun and just be kids — after all they’ve been through, they desperately need that.”

Despite reportedly being back “on” with ex John Miller since May, the “13 Going on 30” actress flew solo for the humbling experience. 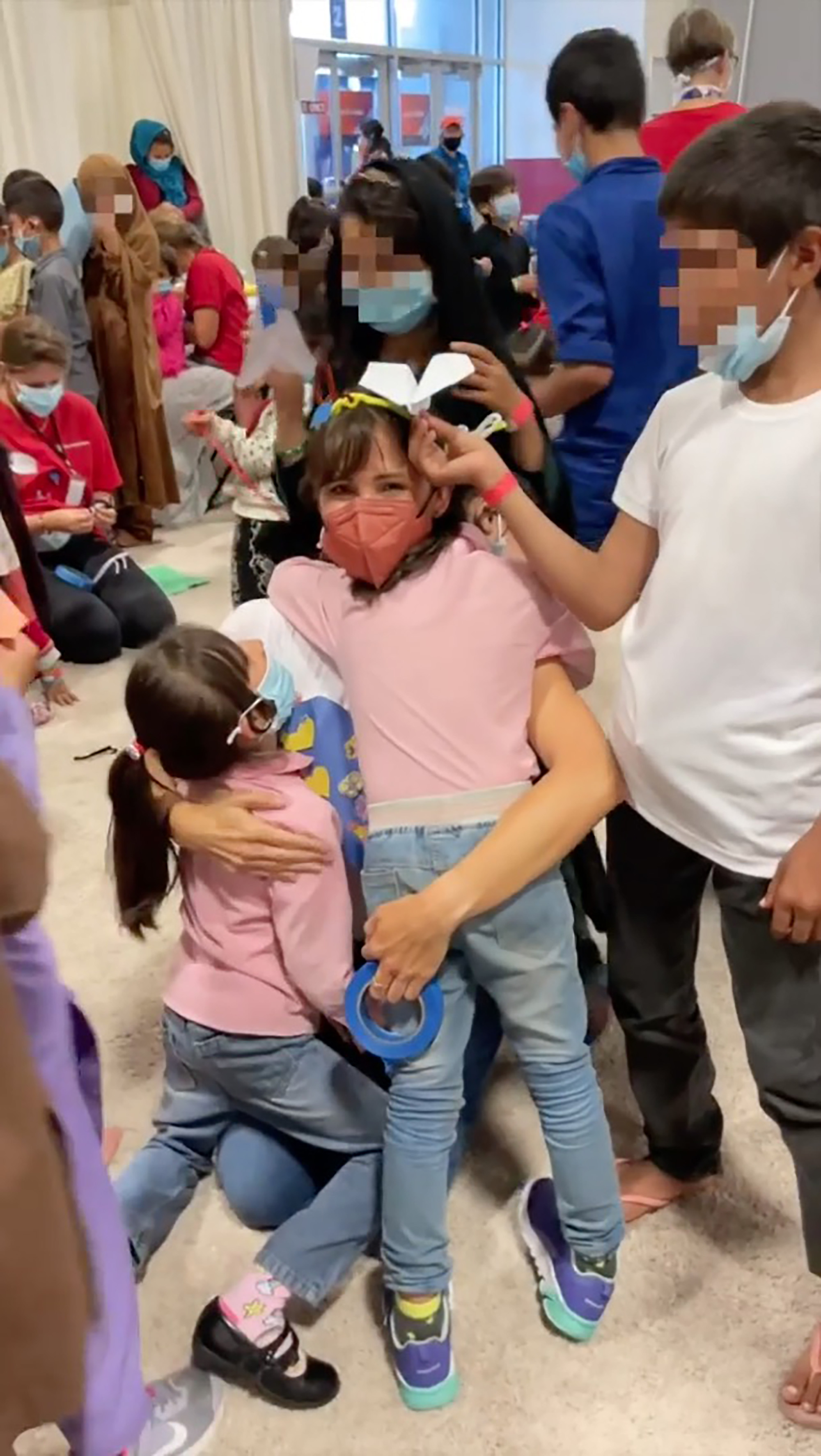 Just a few weeks earlier the actress and the businessman, 43, were spotted spending time together in NYC, as reported by PEOPLE.

Garner and her businessman boyfriend reportedly got back together in May, as previously reported by Page Six. Though the couple reportedly started dating in 2018 — the same year her divorce from Ben Affleck was finalized — they split shortly before Los Angeles went into lockdown in 2020.

Both Garner and Miller have children from their previous marriages.