Jen Shah’s husband, Sharrieff Shah Sr., is pleading for a judge to show his wife leniency in her upcoming Jan. 6 sentencing for fraud.

The 51-year-old told the judge that the “Real Housewives of Salt Lake City” star — who is facing up to 14 years behind bars — has “genuine remorse” for her actions.

“Jen has never been arrested or detained for any crime. My wife’s current legal predicament was caused by a confluence of events that came together at various points, which caused her to spiral out of control,” the letter in the documents obtained by Page Six read.

The college football coach went on to say the pair’s strained relationship led her to “make catastrophically bad business decisions and develop relationships with awful people.” 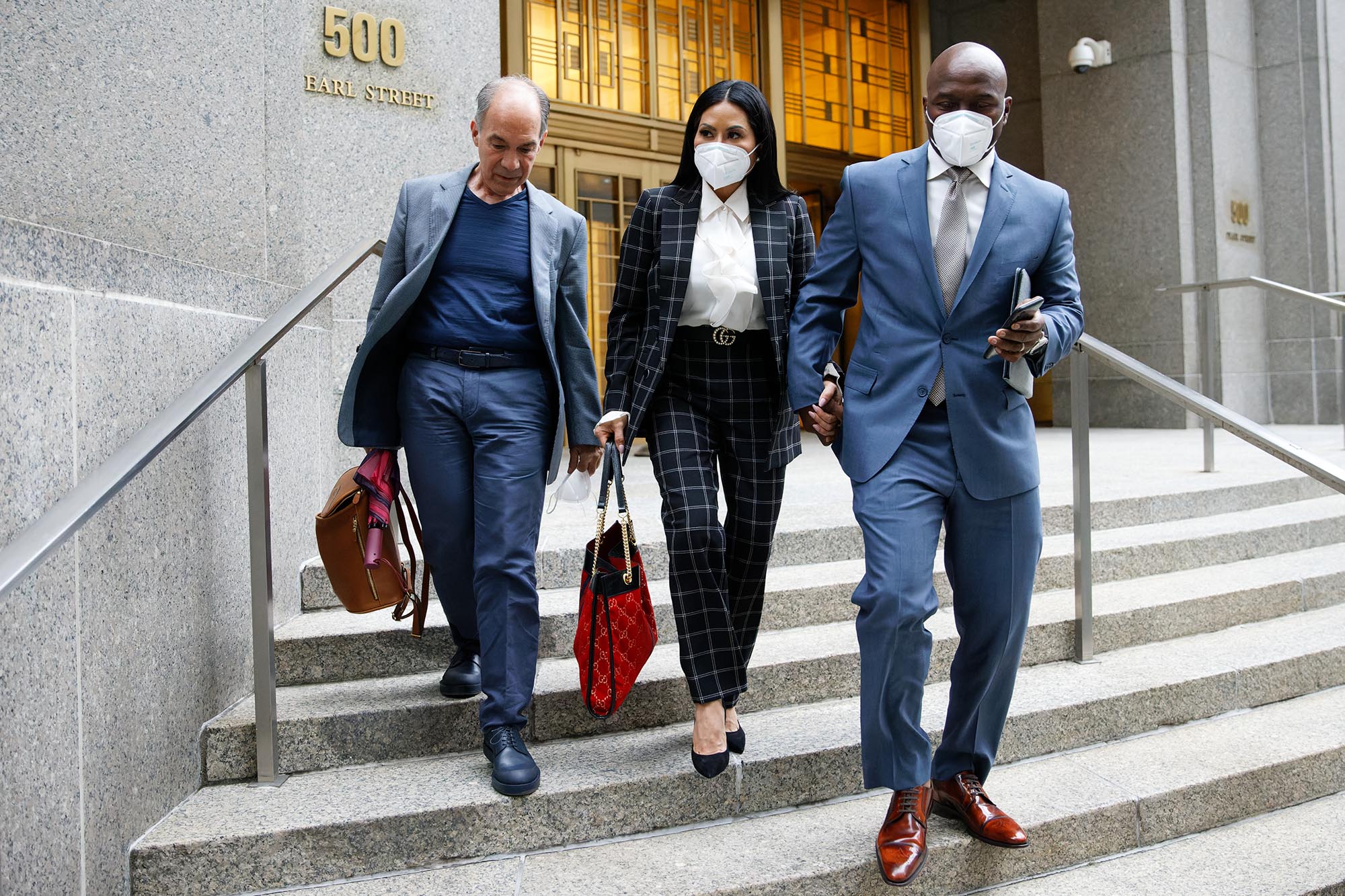 In fact, the former lawyer placed most of the blame on himself, claiming his wife’s poor decisions were a result of him constantly traveling and being away from home.

“Because of my absence, I was not able to see how badly my wife was suffering. As I think about it now, I saw her spending more time in our bedroom alone. She often fell asleep in out children’s bed waiting for me to come home. She would constantly tell me that she feels so alone.” 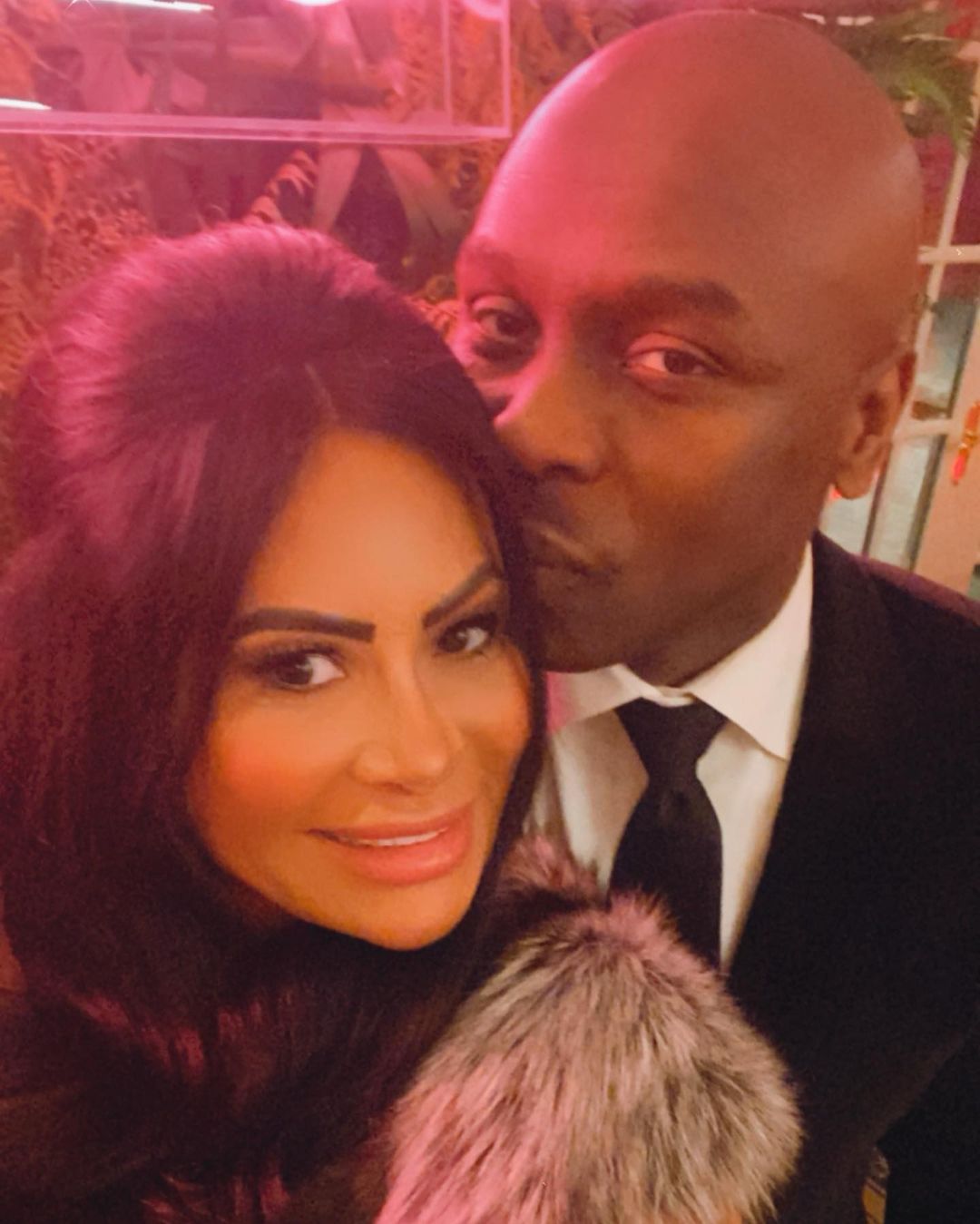 He also revealed that during the same time period she that was allegedly running a $5 million telemarketing scheme — specifically targeting the elderly — she also lost her father, grandmother and grandfather. 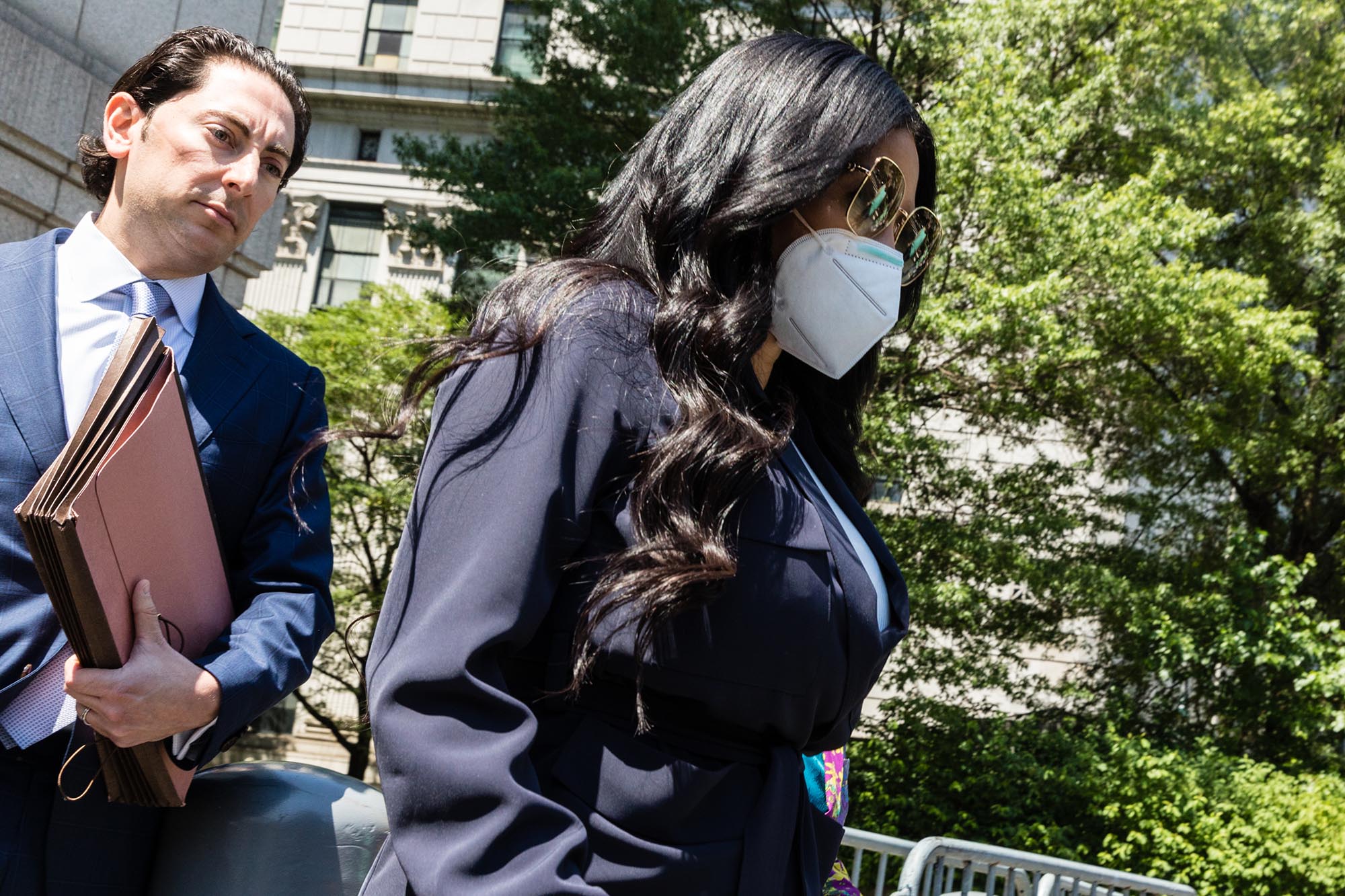 Sharrieff says the reality star, who pleaded guilty to conspiracy to commit wire fraud in July, already “took the first huge step in making things right by acknowledging her own guilt and accountability.”

His plea comes less than a week after the 49-year-old requested a reduced prison sentence of just three years behind bars. 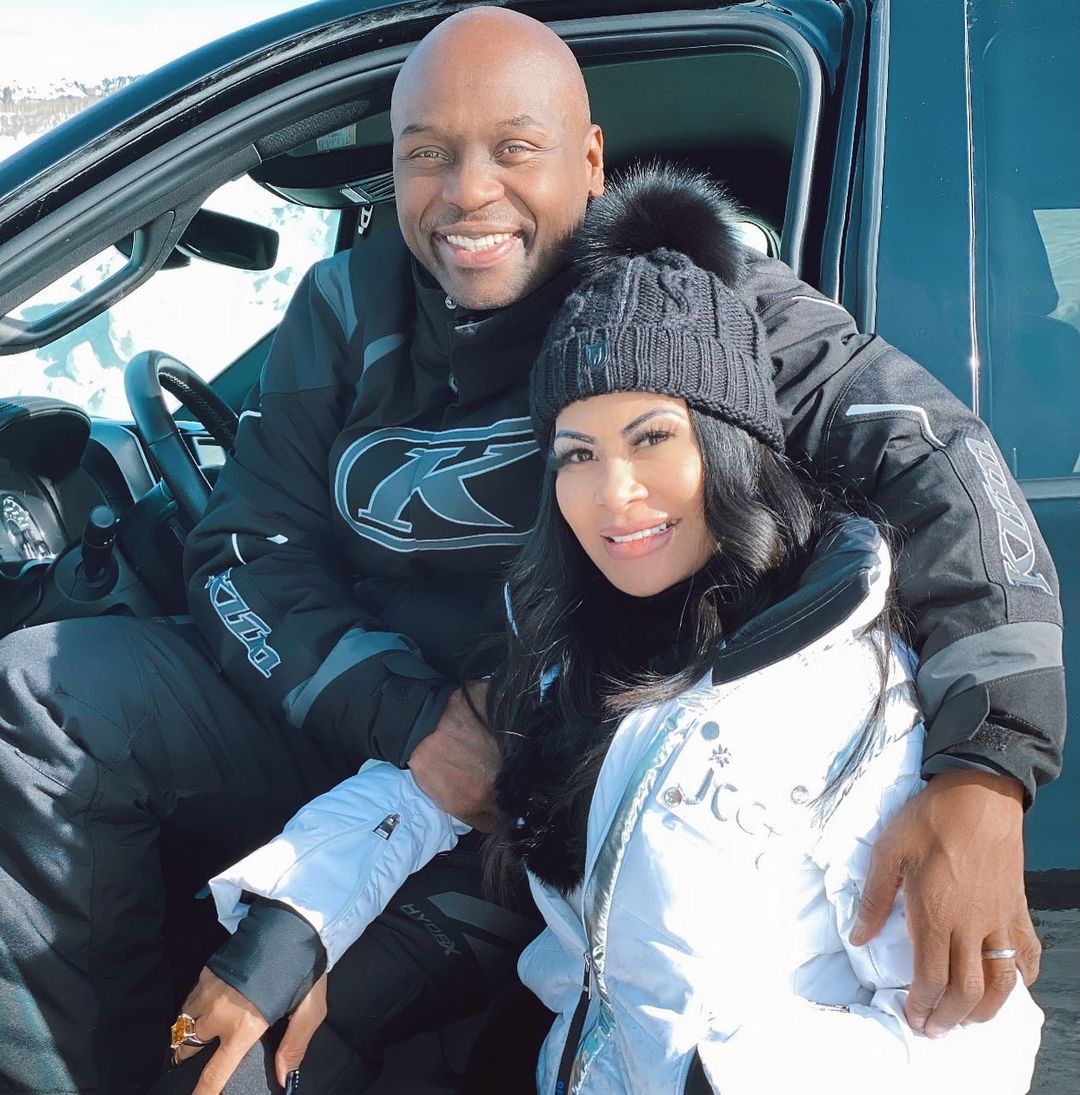 “She knows the emotional and psychological toll that her sons have already been forced to pay. These are harms for which she will spend the rest of her life atoning.”

In addition to her time served in prison, Shah was also ordered to pay restitution of up to $9.5 million.